With a six-week gap after the Spain Sail Grand Prix presented by NEAR, our athletes have been keeping busy before heading to Dubai to race on November 12-13. From awards and accolades to World Championship titles, we round up our athletes’ recent achievements outside of SailGP. 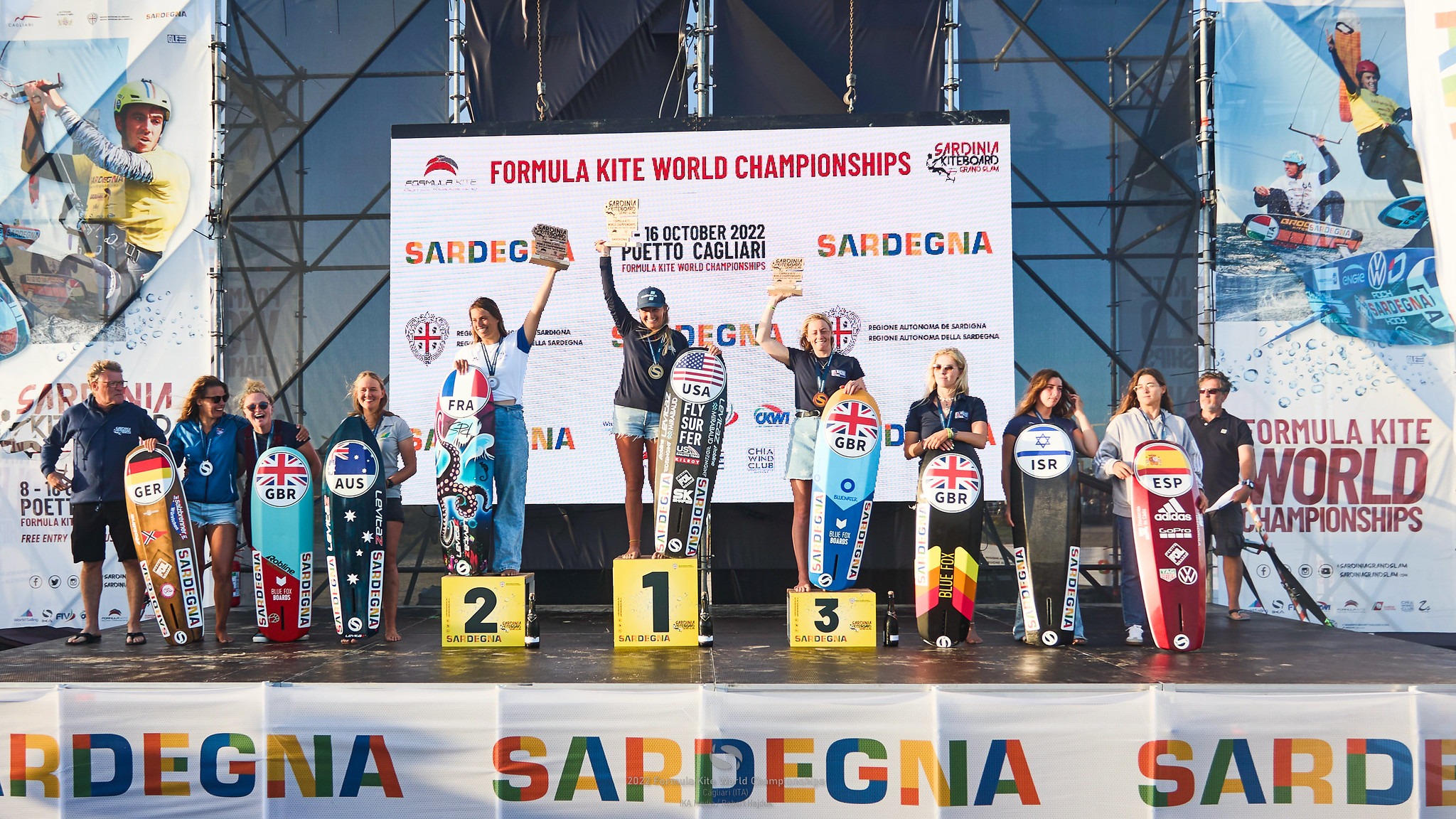 First up is United States athlete Daniela Moroz, who has continued to dominate the sport of professional kiteboarding after winning the Formula Kite World Championships for the sixth time. The 2022 Formula Kite World Championships took place in Cagliari, Sardinia on October 8-16 and saw Moroz beat rivals Lauriane Nolan (FRA) and Ellie Aldridge (GBR).

Next up, Australian wing trimmer Kinley Fowler picked up his third consecutive win at the M32 World Championships with team Convexity led by skipper Don Wilson. Fowler’s team, which included teammates Taylor Canfield, Ted Hackney and Josh Mccaffery, won the World Championship just one point ahead of second place boat Extreme2. A number of other SailGP athletes were competing against Fowler in other teams, including Chris Draper, Andrew Campbell, Cooper Dressler, Julius Hallstrom, and Luke Payne. 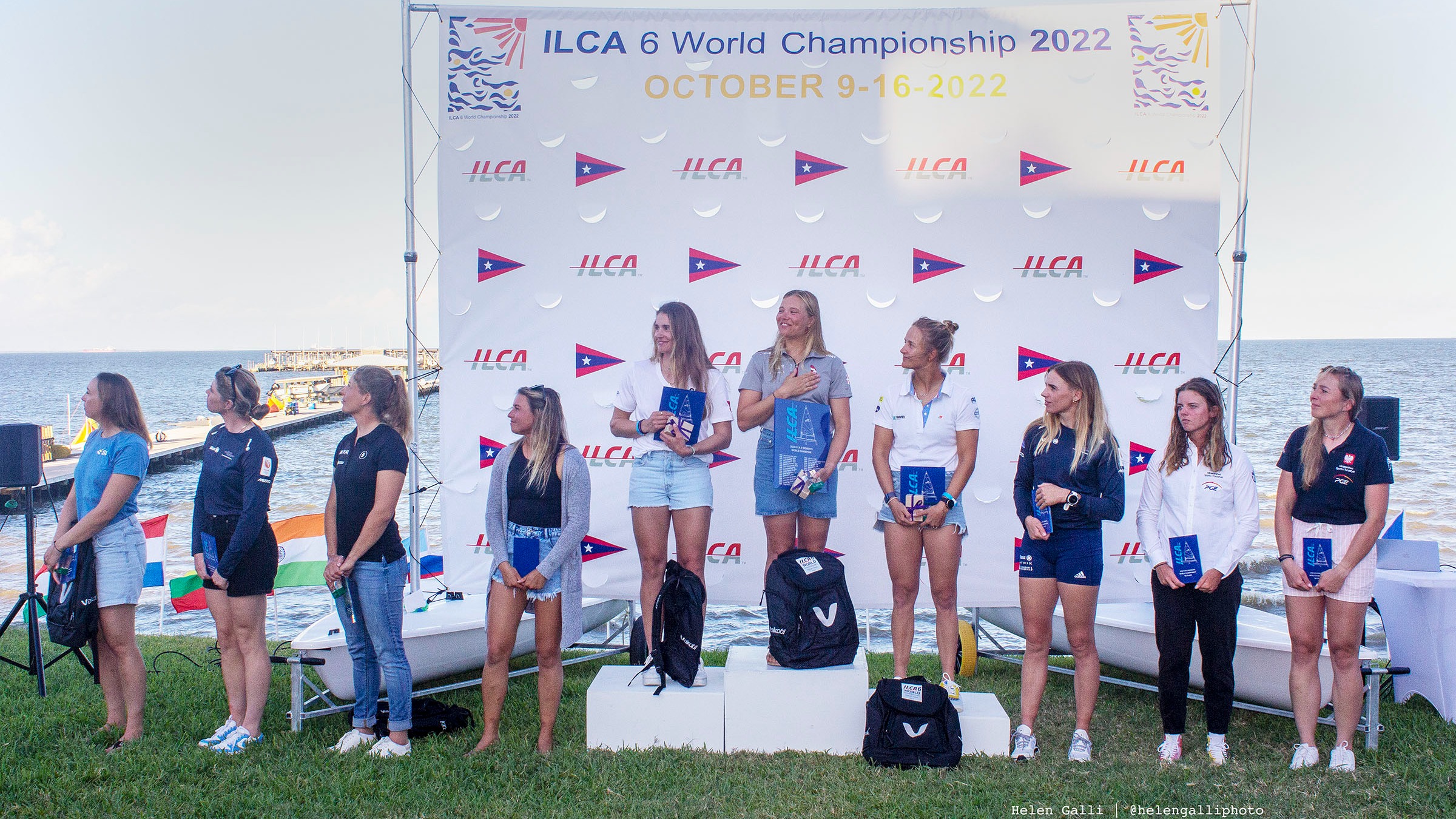 Elsewhere, Denmark’s Anne-Marie Rindom was crowned the 2022 ILCA 6 Women’s World champion for the third time after previously winning the title in 2015 and 2019. Rindom sailed to victory in Kemah, Texas, overcoming competition from her SailGP colleague Switzerland's Maud Jayet and Emma Plasschaert from Belgium. 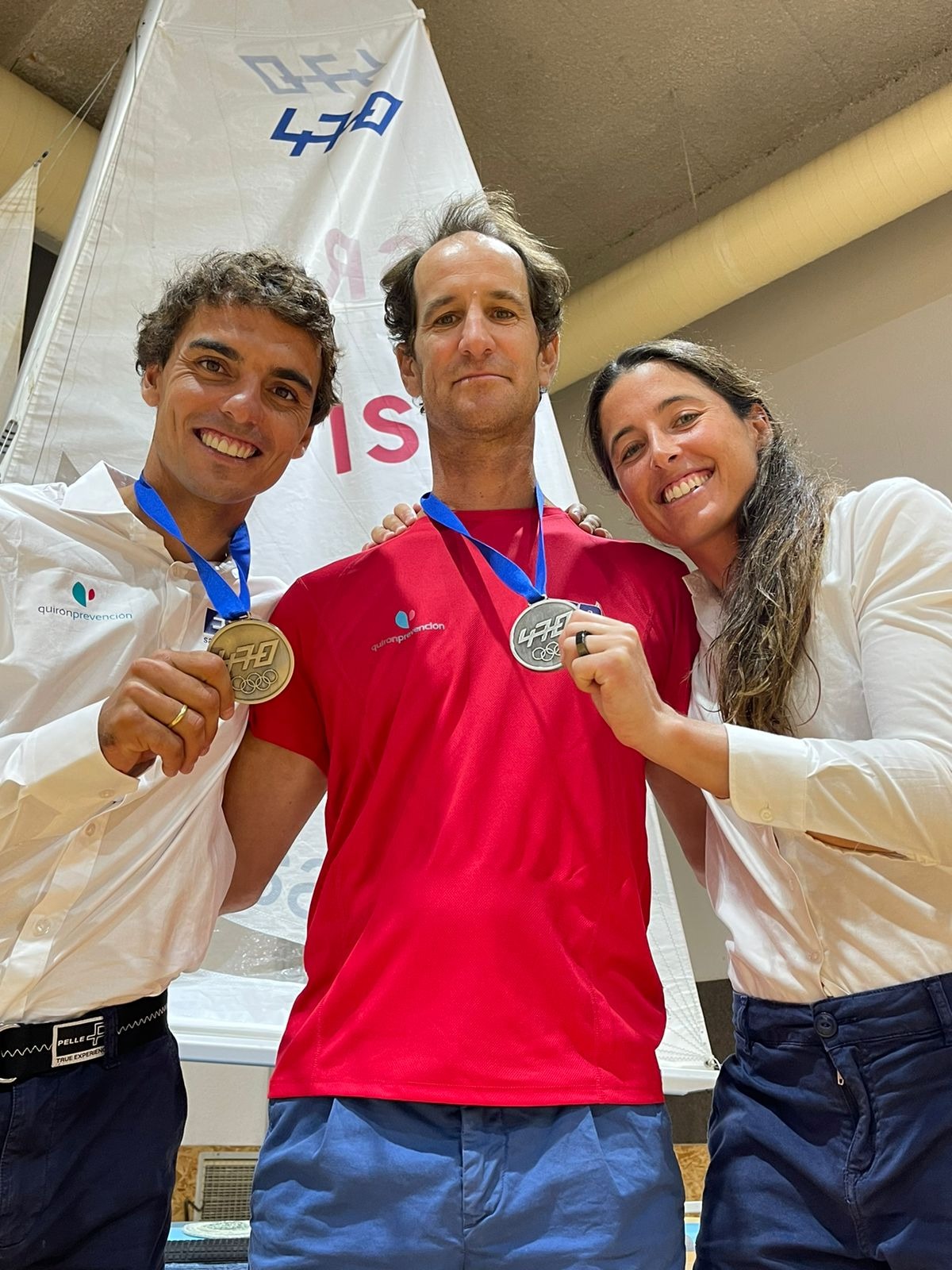 Next up, Spanish athletes Jordi Xammar and Nora Brugman were named the runners-up in 470 World Championship in Israel. After a tricky start, Xammar and Brugman climbed their way up through the leaderboard to claim second place to World Champions Luise Wanser and Phillip Autenrieth of Germany. 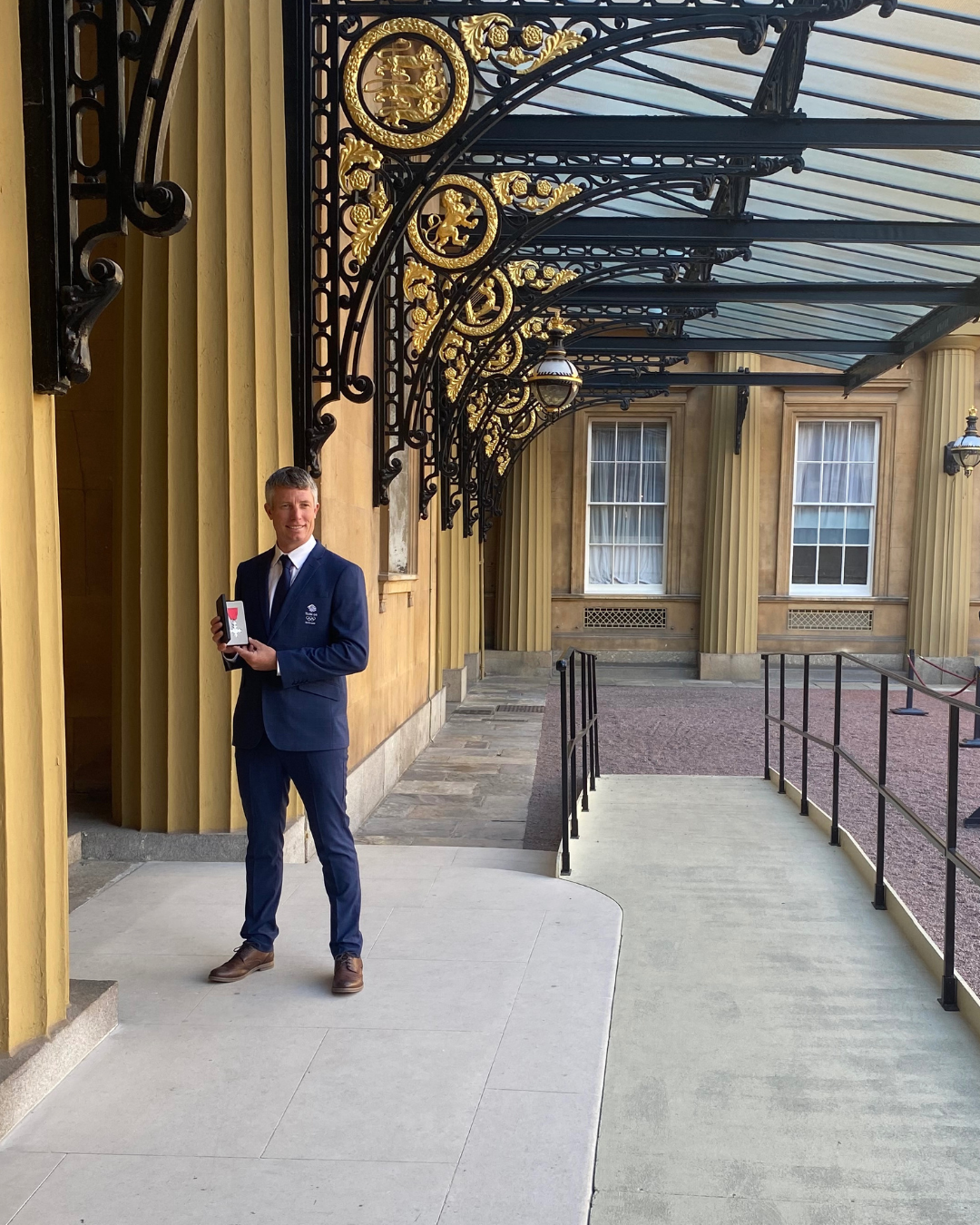 Elsewhere, Switzerland’s wing trimmer Stuart Bithell was awarded an MBE for services to sailing. Before competing in SailGP, Bithell represented Team GB at two Olympic Games, picking up a silver medal at London 2012 and a gold medal at Tokyo 2020 with Dylan Fletcher. The latter was Great Britain’s first ever men's 49er sailing gold medal.

Georgia and Antonia Lewin-LaFrance (CAN) 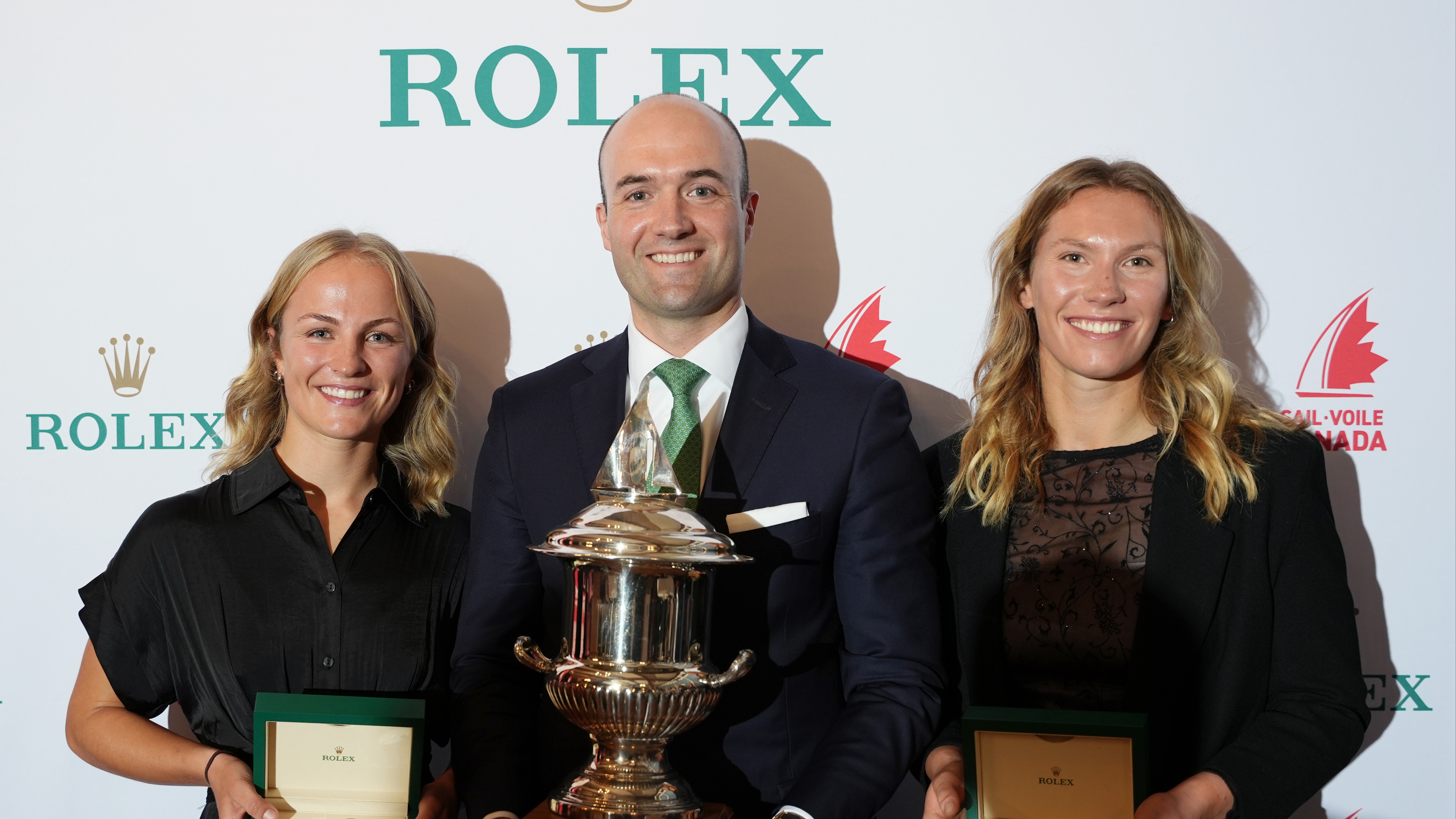 Canada SailGP Team athletes and sisters Georgia and Antonia Lewin-LaFrance meanwhile have been named Sail Canada’s Rolex Sailors of the Year for 2021-2022. The awards, which were announced on October 19, celebrate the performances and experiences of Canada’s high-performance sailors. 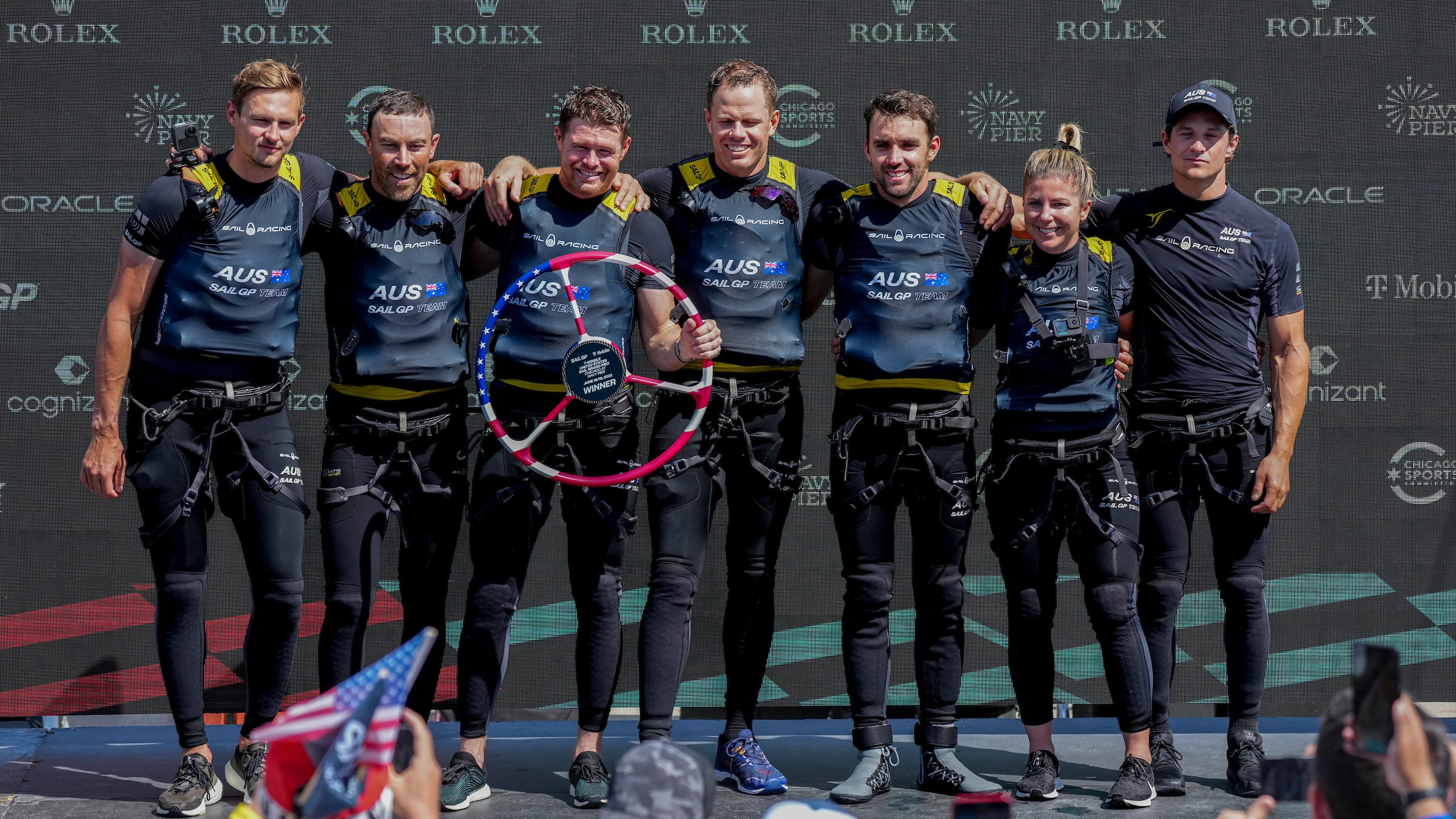 Two-time defending champion Australia was named Team of the Year at the World Sailing Awards after winning back-to-back SailGP titles. Driven by Tom Slingsby, Australia remains the only team to have won SailGP after triumphing in both Season 1 and Season 2.