Canada SailGP Team’s campaign to win the T-Mobile U.S. Sail Grand Prix | Chicago at Navy Pier got off to a bumpy start on Thursday as the team capsized in training.

All crew were accounted for and declared safe in the water after the team’s F50 keeled over not long after hitting the water of Lake Michigan.

The F50 was stationary in the water at the time of the capsize, with the team's RIB alongside.

"It was quite windy when we got out there we stopped the boat to just wait for a squall to go through and there was a massive shift coming off the city and took the boat over on top of us," said Driver Phil Robertson. 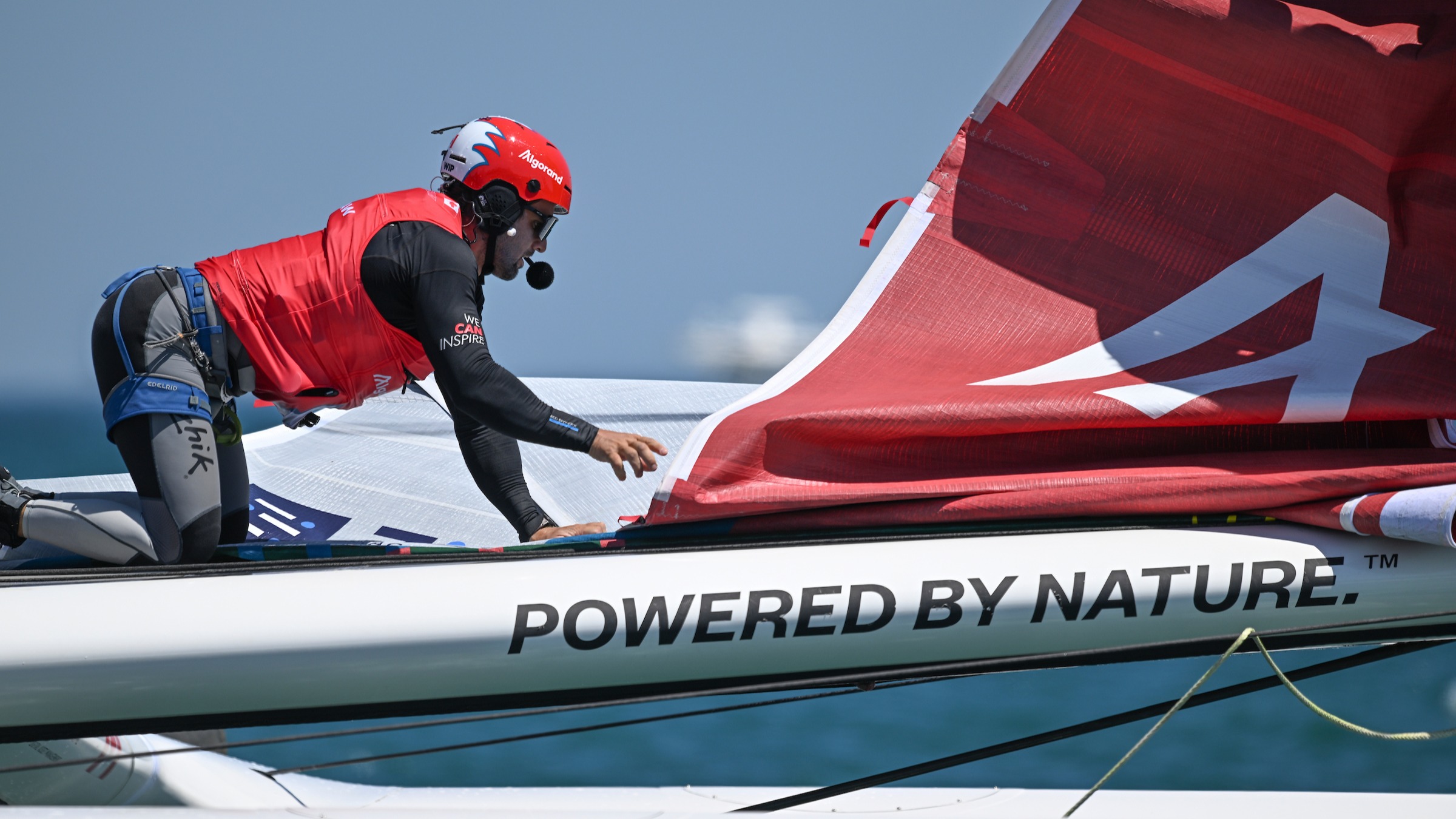 He described the first day of training as 'a howler of a day' - 'not a lot went right for us right from the get-go.'

He said the team would 'learn from it and be better in the future'.

It comes after the nine-strong fleet of flying F50s took to the lake for their first training session before official racing begins this weekend. 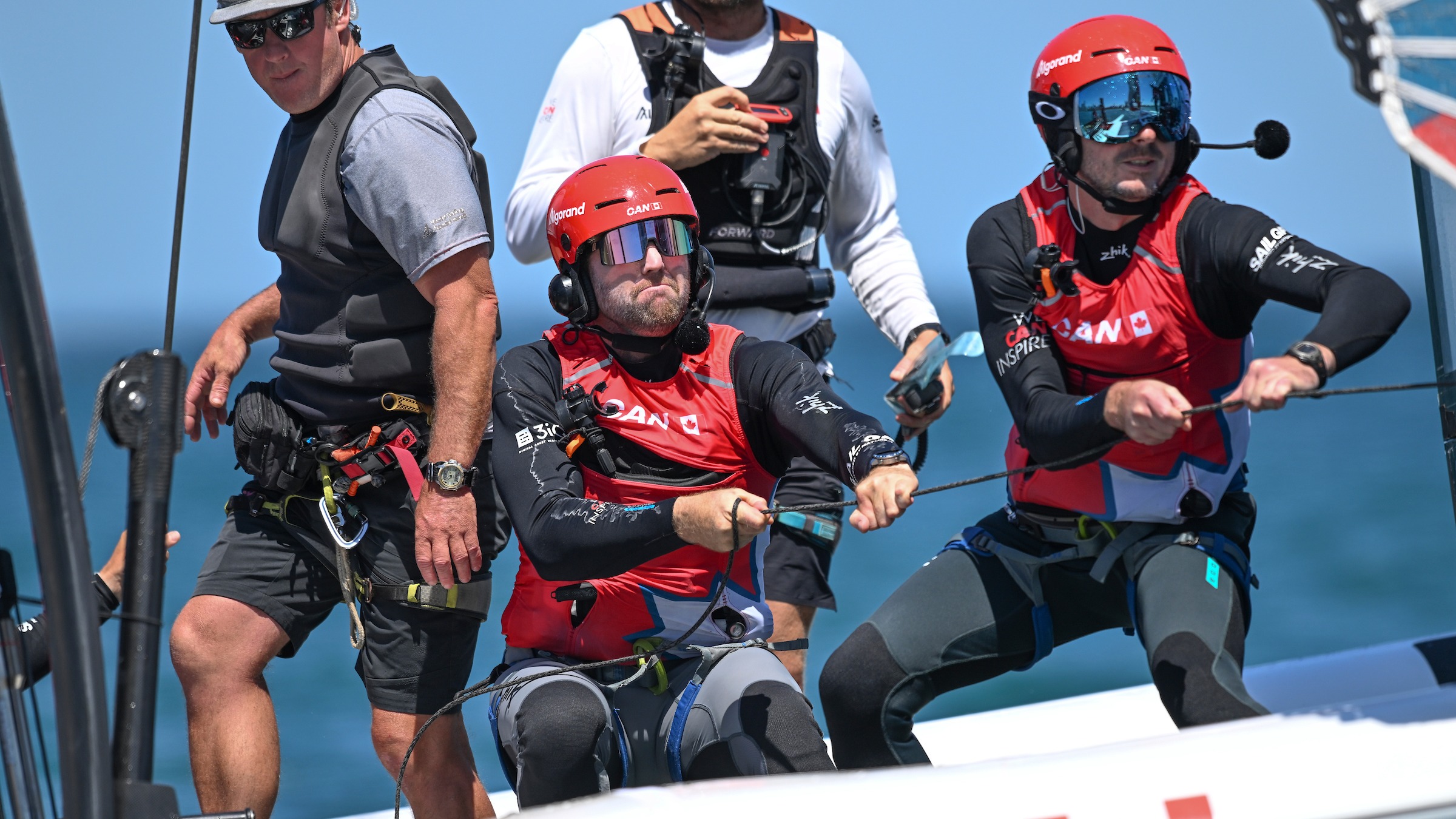 Racing will take place on June 18-19, with the nine international teams doing battle in front of Chicago's iconic skyline. 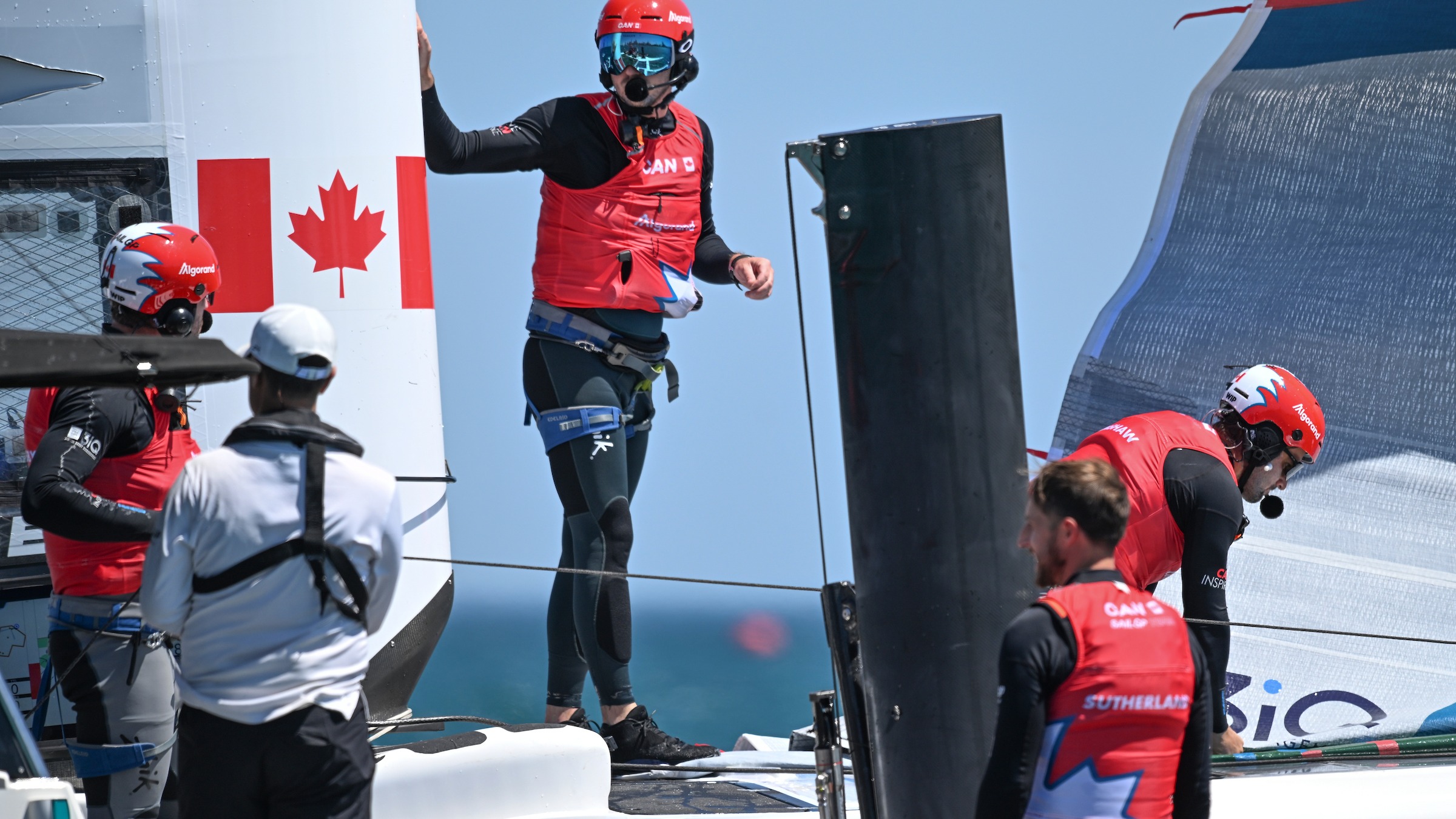 SailGP's visit to the Windy City as part of its 11-event Season 3 schedule will be the first time the league has competed on freshwater.