The Denmark SailGP Team has hit home waters ahead of the ROCKWOOL Denmark Sail Grand Prix, which gets underway later this week in Copenhagen.

Driver Nicolai Sehested has been putting his crew through their paces as practice begins for the home favorites in the city-side waters of Copenhagen harbour. 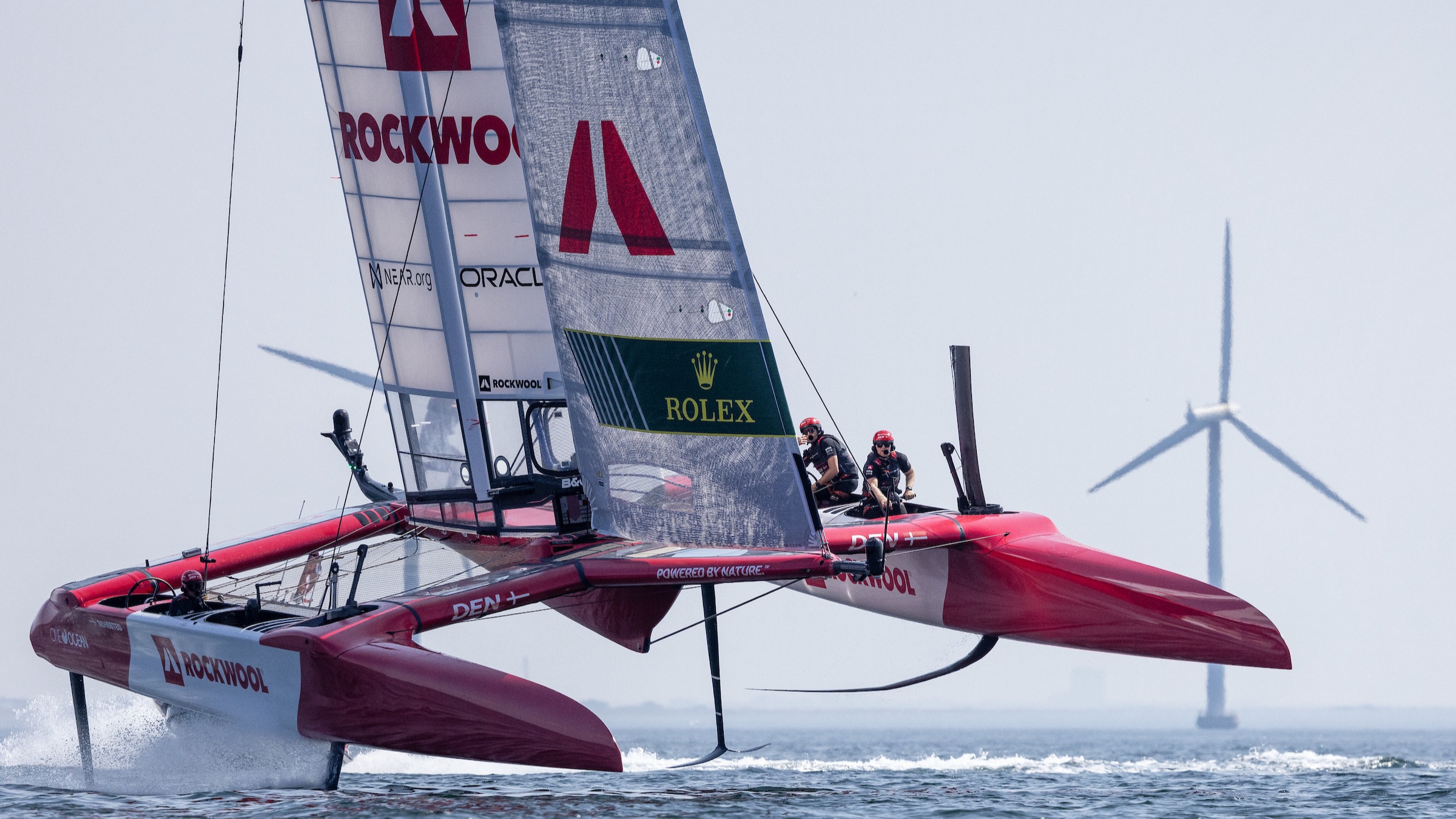 The team was joined by special guest Kevin Magnussen, Formula One driver for Haas F1 Team, who got a taste of the high-speed, foiling F50 and even took the wheel.

Speaking about the experience, Magnussen said: "I have sailed a lot, but never anything like this. We were up to 75 kilometres per hour, and previously I have only been close to sailing a maximum of 30 kilometers per hour. It was absolutely crazy to feel how quickly the boat reacts when you get up to those speeds."

The Denmark SailGP Team, which is driven by Sehested alongside Olympic medalists Katie Salskov-Ivrsen, Anne-Marie Rindom and Martin Kirketerp, has two extra days of practice before the nine-strong F50 fleet takes to the water en masse on August 17. 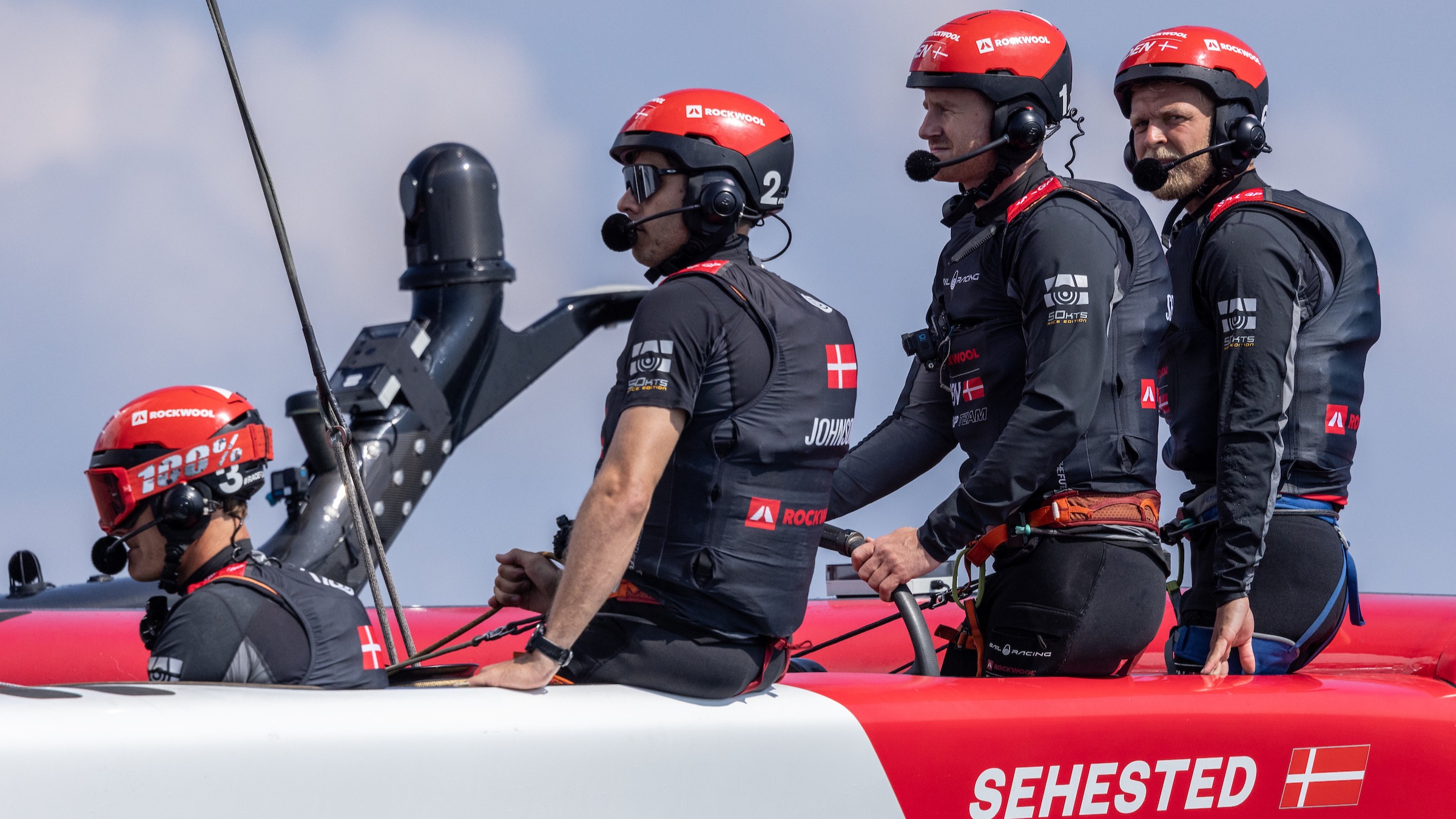 The team will be looking to build on its first ever podium finish in the Great Britain Sail Grand Prix | Plymouth.

It comes after Sehested spoke to SailGP.com about the pressures of home town racing and his determination not to get ‘distracted’ from the team’s performance. 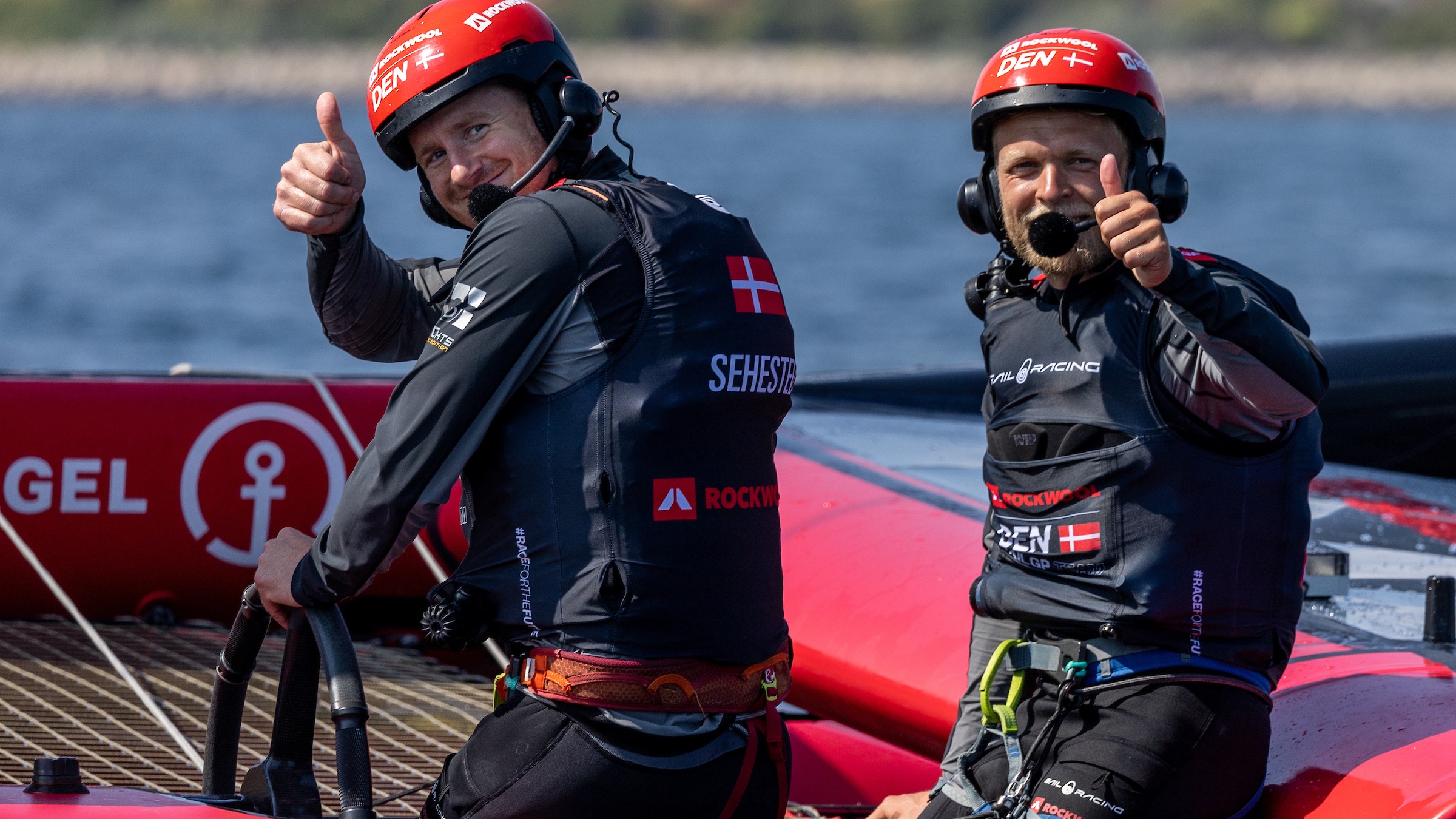