Slingsby reacts to Dubai comeback: “I didn’t think we would win until 20 seconds before the finish line”

Australia driver Tom Slingsby described Dubai’s neck-and-neck winner-takes-all Final as ‘the most intense’ Final he’s ‘ever raced’ after a contest of strategy and nerve played out on the tight racecourse of Port Rashid.

The team battled back from an uncharacteristically poor performance on the first day of racing to scrape into the Final and steal victory from the jaws of defeat.

Going head to head against France and Great Britain, Australia bounced back from an early start penalty and ended with a last-minute dash to the finish line.

Describing the race as a ‘blur’, Slingsby admitted he ‘never for one second thought’ the team would win 'until about 20 seconds before the finish’. “It was a bit of a shock,” he added. 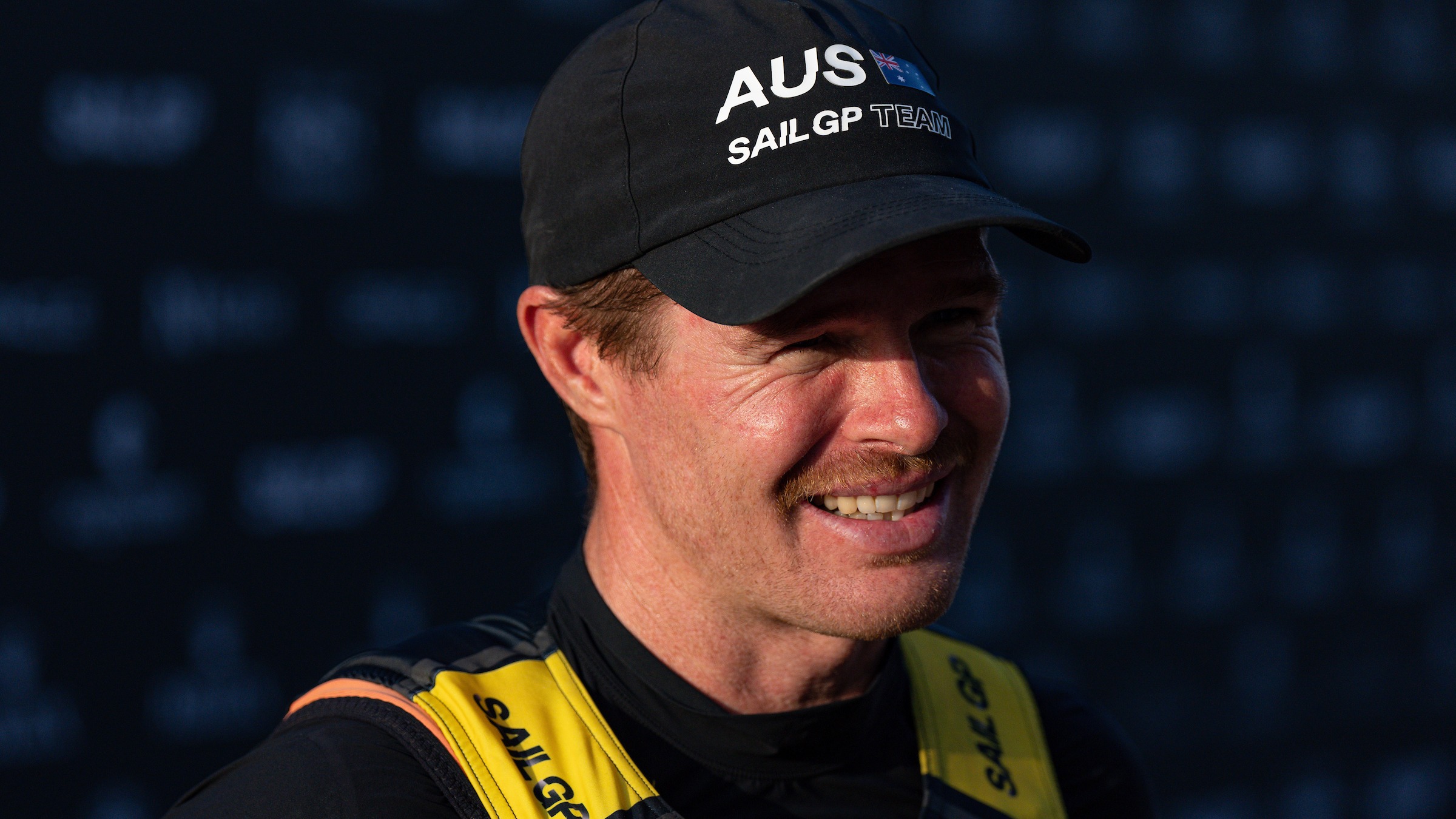 The crucial moment played out when all three boats converged on the fifth gate, after which Great Britain took the lead. But at the sixth gate, the Brits failed to execute their final manoeuvre, leaving Australia to surge in front. France followed, overtaking Great Britain to finish second.

Looking back on the day’s action, Slingsby said he headed into the final day of racing hoping to ‘get away with a sixth or fifth’ place finish after ending the first day in eighth. 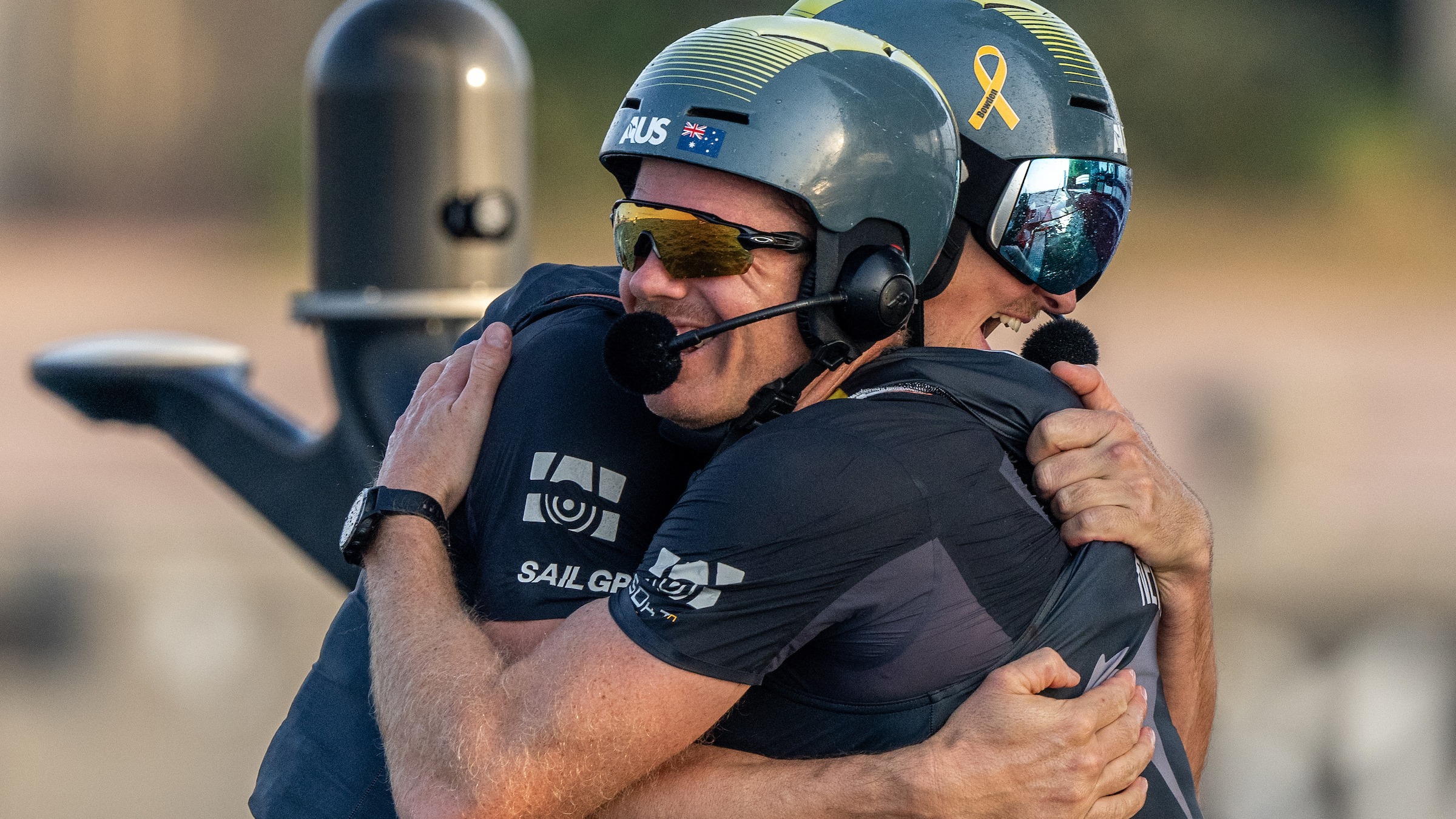 “We said that wouldn’t have been a bad result to salvage the event,” he said. But the team finished fifth in the fourth fleet race, followed by a win in the fifth and a third place finish in the sixth. It was just enough; the Aussies scraped into the Final after New Zealand picked up a four-point penalty for a collision with Switzerland.

“We needed the points to go our way and they went our way,” he said. “We stayed in it, gave ourselves a chance and got lucky.” 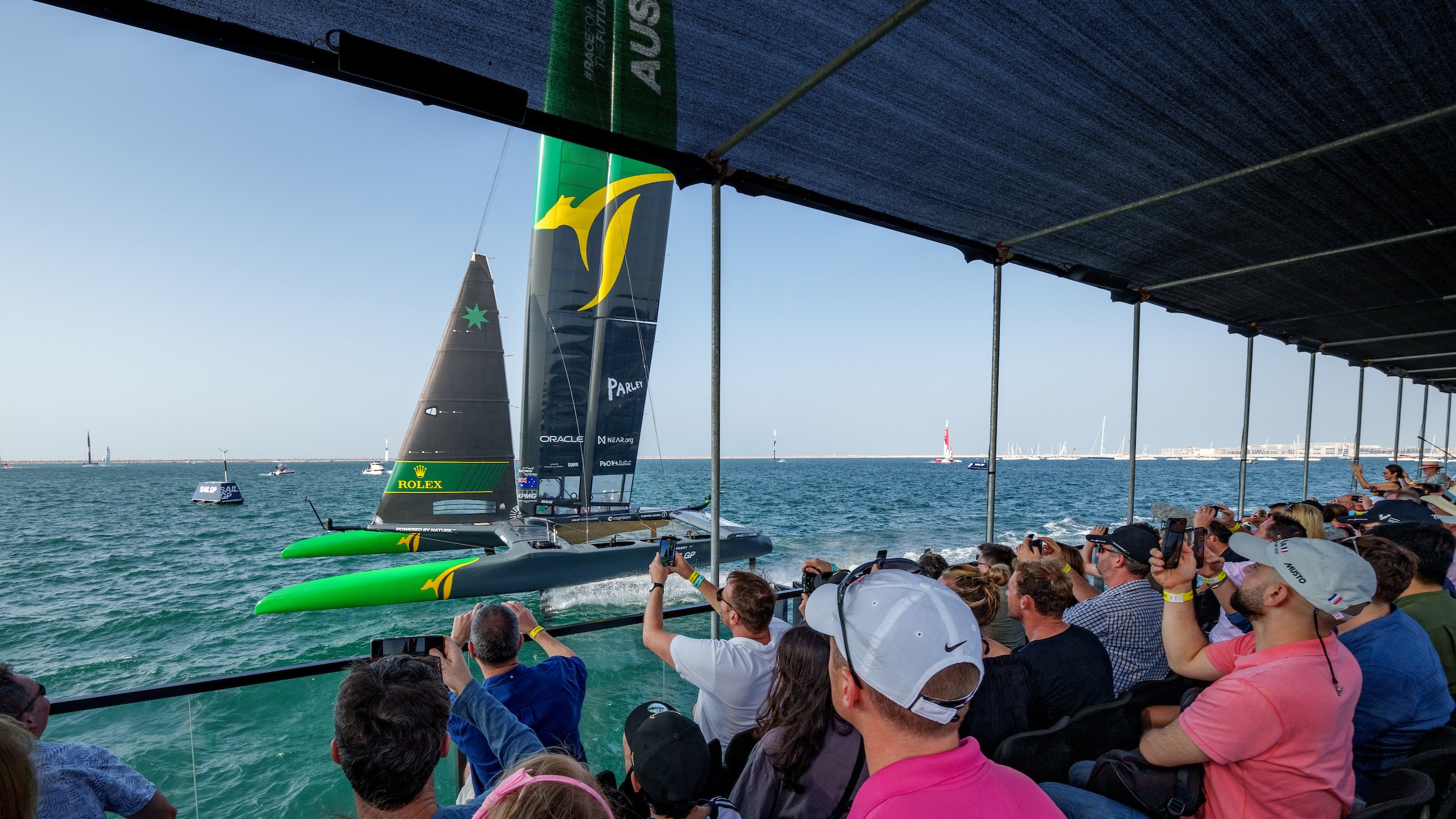 The Dubai Sail Grand Prix presented by P&O Marinas marks the final SailGP event of 2022. The flying F50 fleet will next meet at the Singapore Sail Grand Prix on January 14 & 15.