WATCH: Egyptian athlete Manal Rostom talks about her historic Everest climb on ROCKWOOL’s Into The Depths

Egyptian athlete, Nike ambassador and all-round trailblazer Manal Rostom has opened up about the challenges of her historic Mount Everest climb on ROCKWOOL’s Into the Depths.

Rostom sat down with Into The Depths during her visit to the Dubai Sail Grand Prix in November, during which she got up close with the league’s flying F50s and even got behind the wheel of the Danish F50.

As Egypt’s most prominent marathoner and female mountaineer, Rostom has achieved many firsts for Arab women, including being the first Egyptian woman to climb Mount Everest. She has also completed 14 marathons around the world and climbed mountains including Mount Kilimanjaro, Mount Blanc and Mount Elbrus.

In 2014, she launched Surviving Hijab - a women’s only community designed to spread awareness about the challenges facing women who wear the hijab, and in 2015, she became Nike’s first hijabi model and coach. 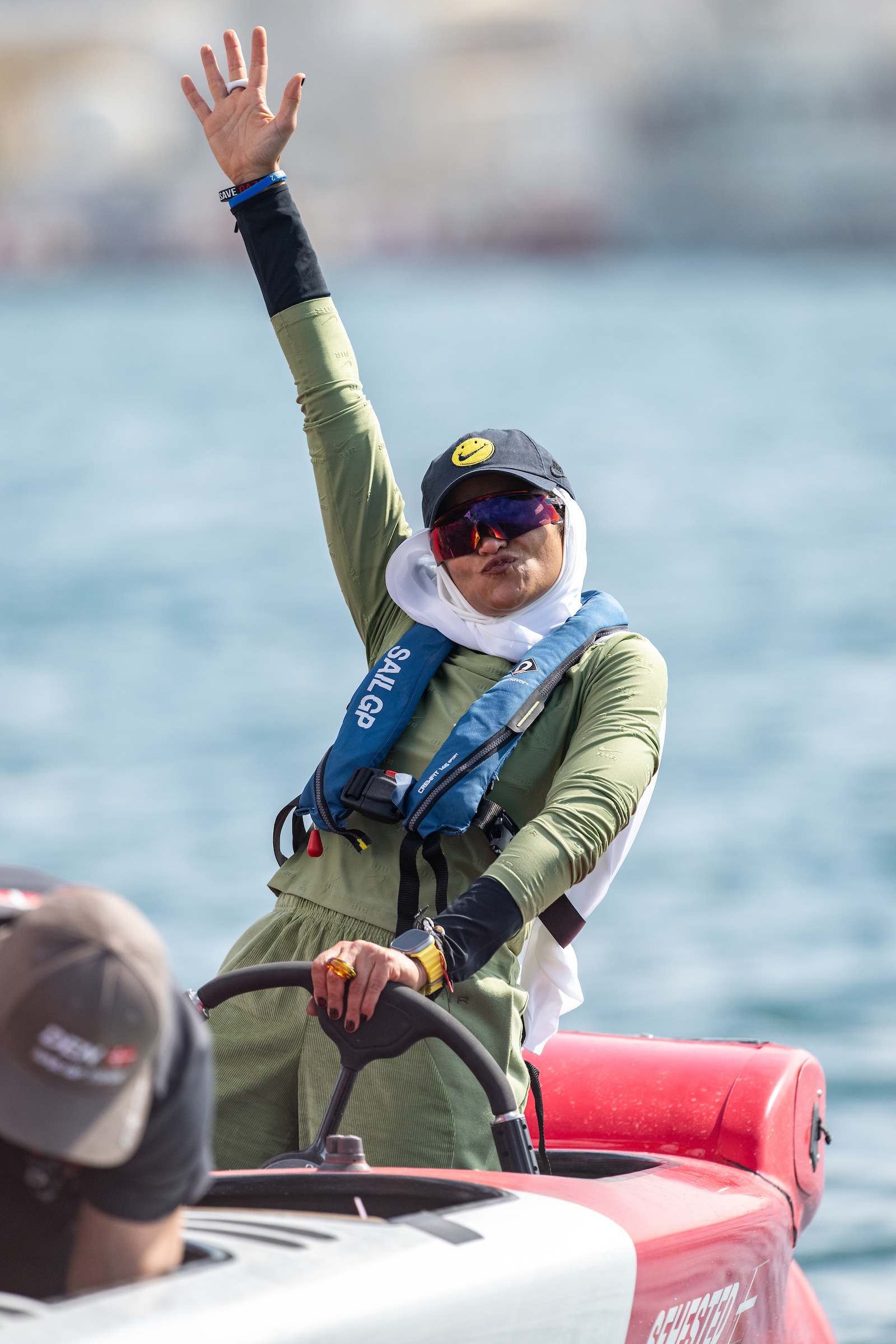 In the interview, Rostom speaks about the power of sport, why she was inspired by her community to climb Everest and how she challenged Nike to provide international representation for hijabi women.

“I believe that sport is an international language. If you’re a runner and I’m a runner, we immediately have something in common,” she says. “I climbed to the top of the world and I took my community with me - that’s the power of sport and what sports can do.”