Porridge, caviar and protein: Denmark grinder Julius Hallström reveals exactly what he eats in a day

Half Swedish, half Danish, grinder Julius Hallström joined the Denmark SailGP Team for the first time at the end of Season 2 in San Francisco, and even won a race on his first day of racing. Now a permanent member of the team, Hallström is described by his team as ‘one of the strongest Vikings in the sport’ and has competed in the Red Bull Youth America’s Cup and took the win in the 2021 GC32 World Championships. Following the Dubai Sail Grand Prix, Julius talks us through his diet, and exactly how he fuels his body for a day on the water.

Talk us through what you eat on a normal day:

I have breakfast between 7am and 7.30am which is: Porridge (4dl of oats, 8dl of water) with honey, a flat white and a protein shake or three eggs and caviar.

I have a snack after the gym at around 10am - 11am: A protein shake with fruit or yoghurt. 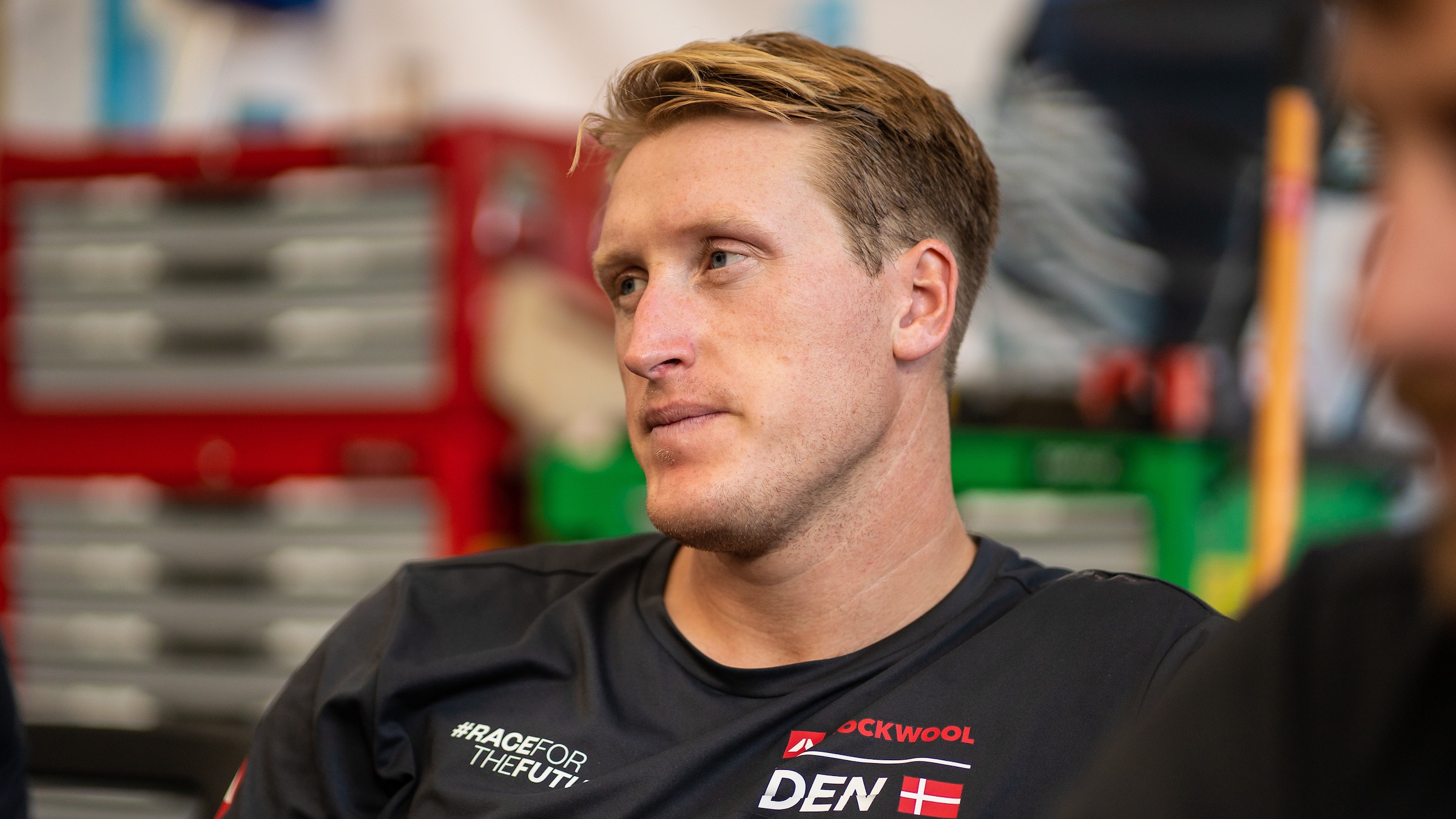 Lunch is at around 12pm and will be a hot meal with a good protein source, some good carbs (potatoes or rice) and some vegetables.

I’ll have another flat white at around 1pm, then after the gym or cardio I’ll have another snack - a protein shake and sweet yoghurt or rice porridge and juice. I eat dinner at between 6.30pm and 7pm, which will be a hot meal with a good protein source, some good carbs (potatoes or rice) and some vegetables.

Talk us through what you eat on a race day:

I try to keep it pretty similar to days at home. The only difference is that the hot meal for lunch is changed to a few sandwiches or wraps, and a few more coffees during race days. 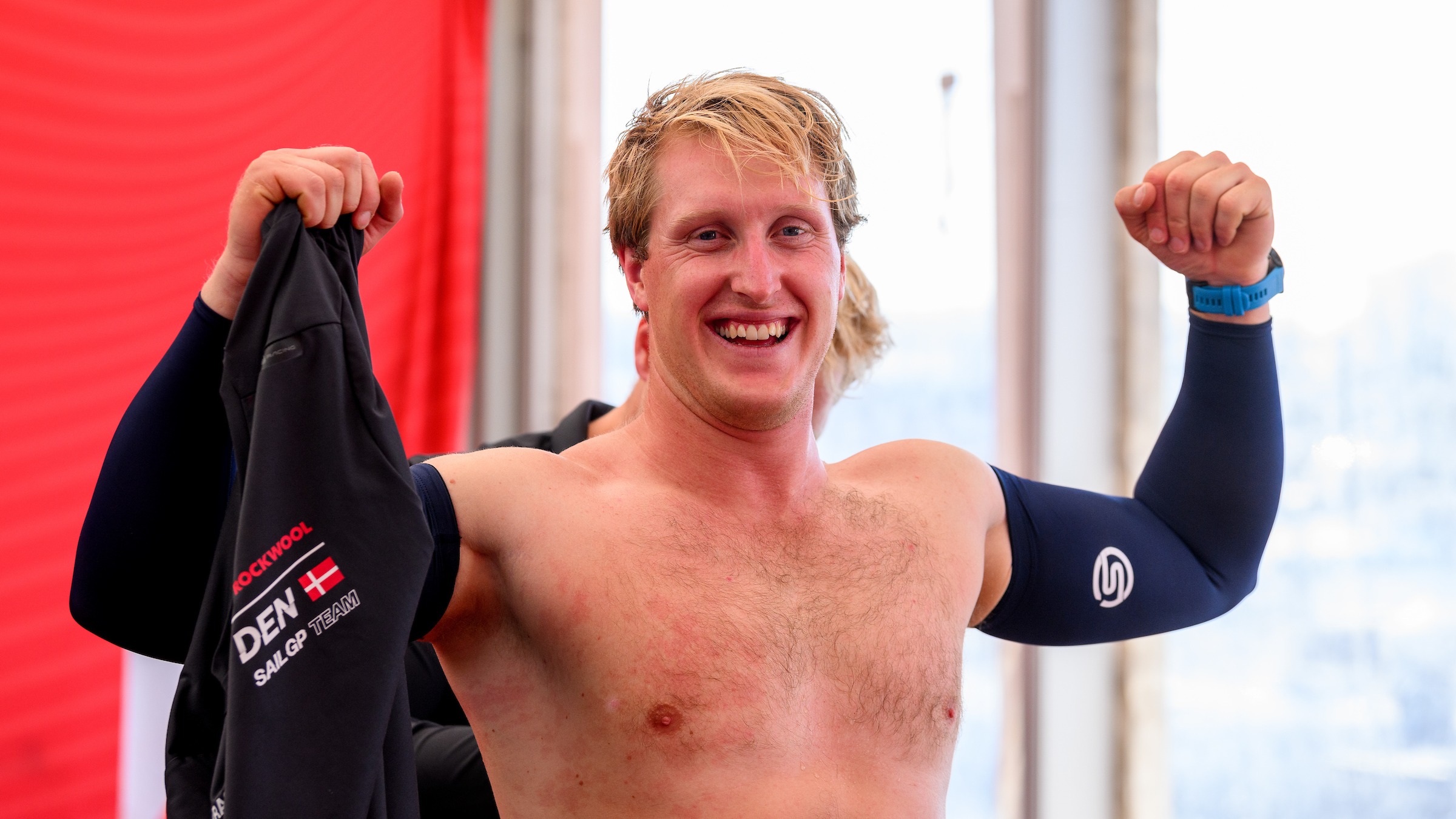 What foods do you avoid?

What kind of snacks you eat?

I will eat any snack that’s around. So I try not to buy it at home. 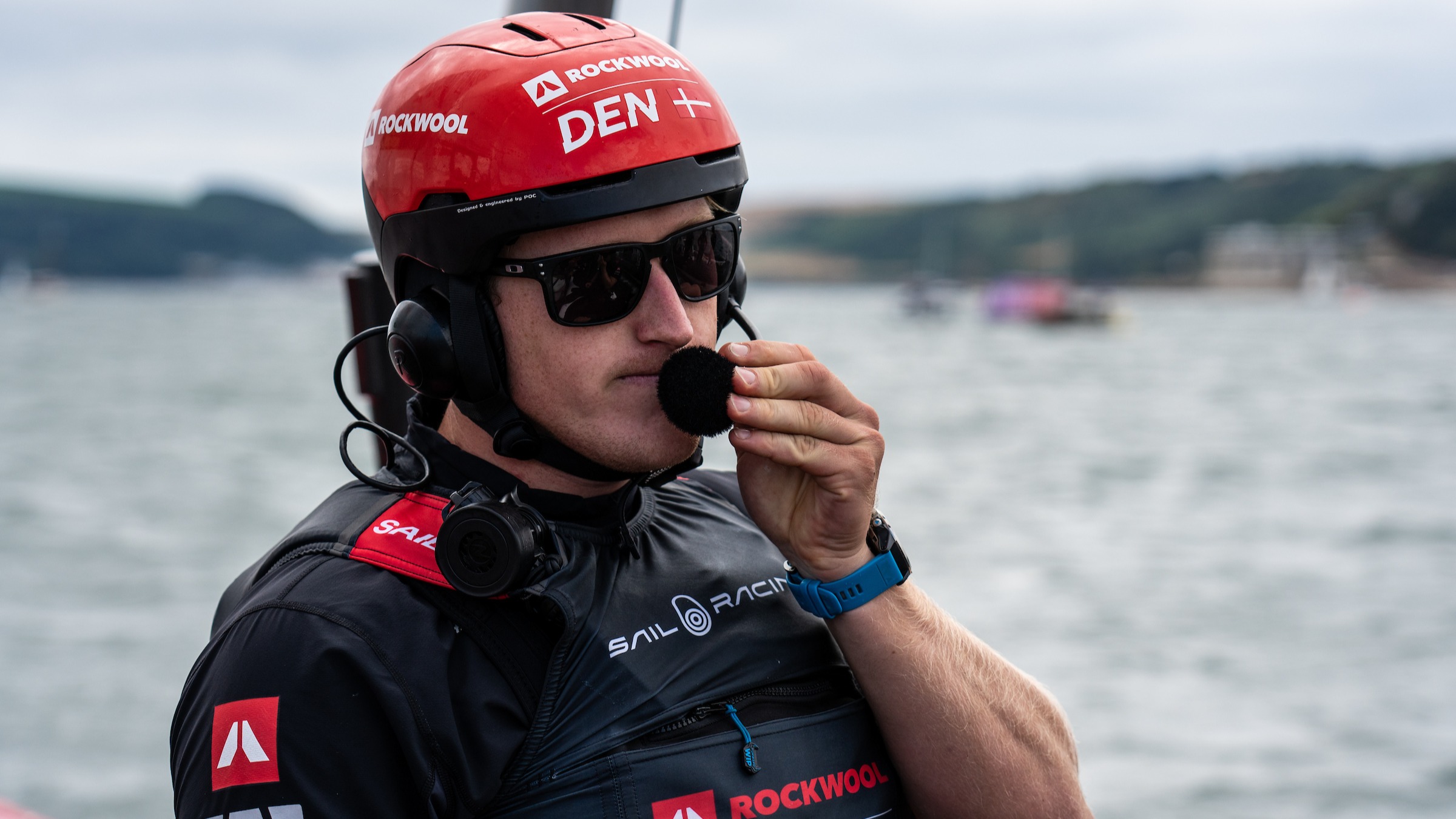 What’s your most hated food?

Is there anything you don’t eat or drink for health reasons?

Processed food. I usually don’t feel good after eating it.

Do you take any dietary supplements? 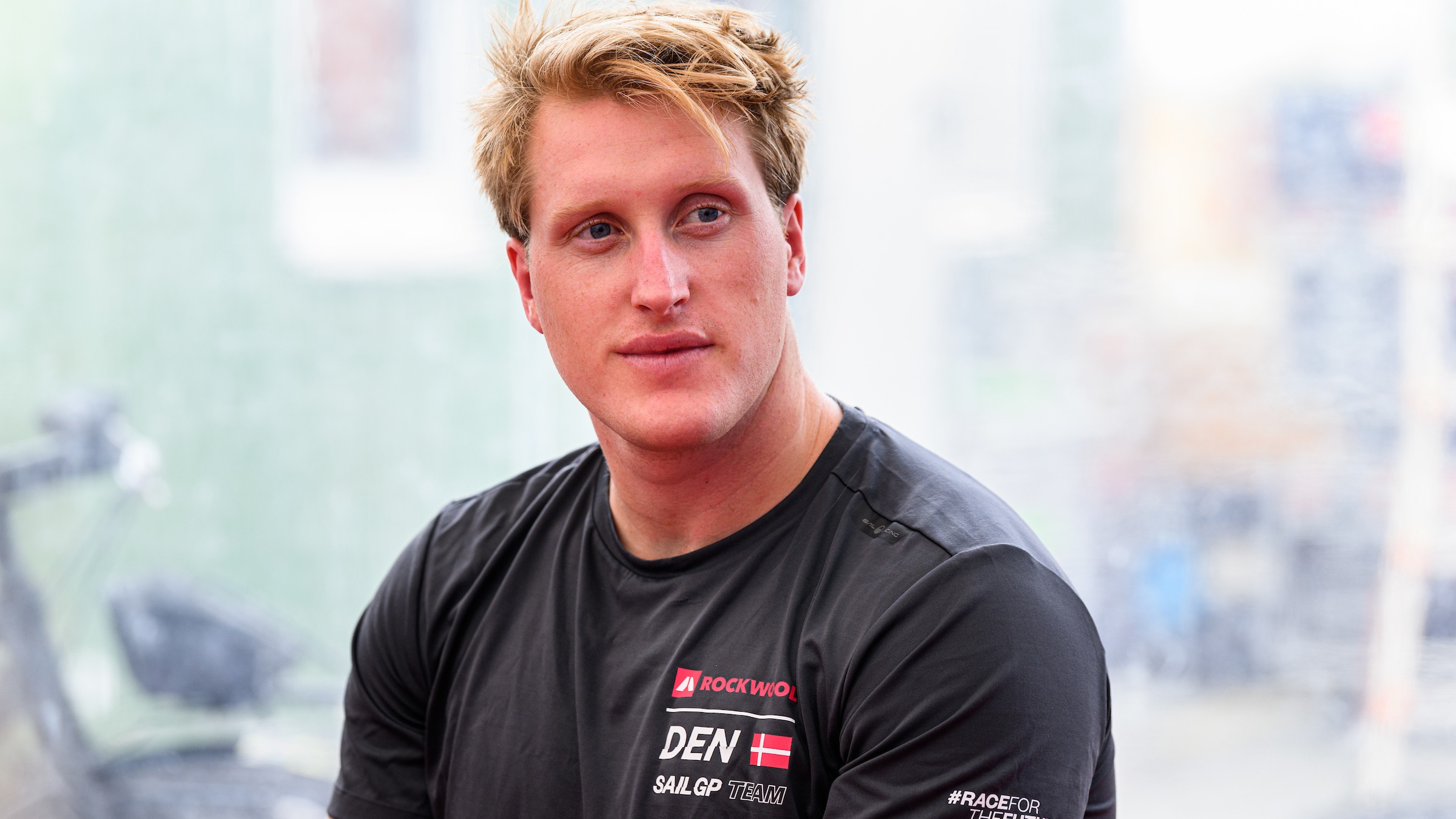 Do you drink alcohol?

Yes, but I don’t drink on race days.

What is your dream meal?

To start, fresh boiled crayfish and some shrimps, for the main a fallow deer fillet, potato gratin and béarnaise sauce, and ice cream for dessert. 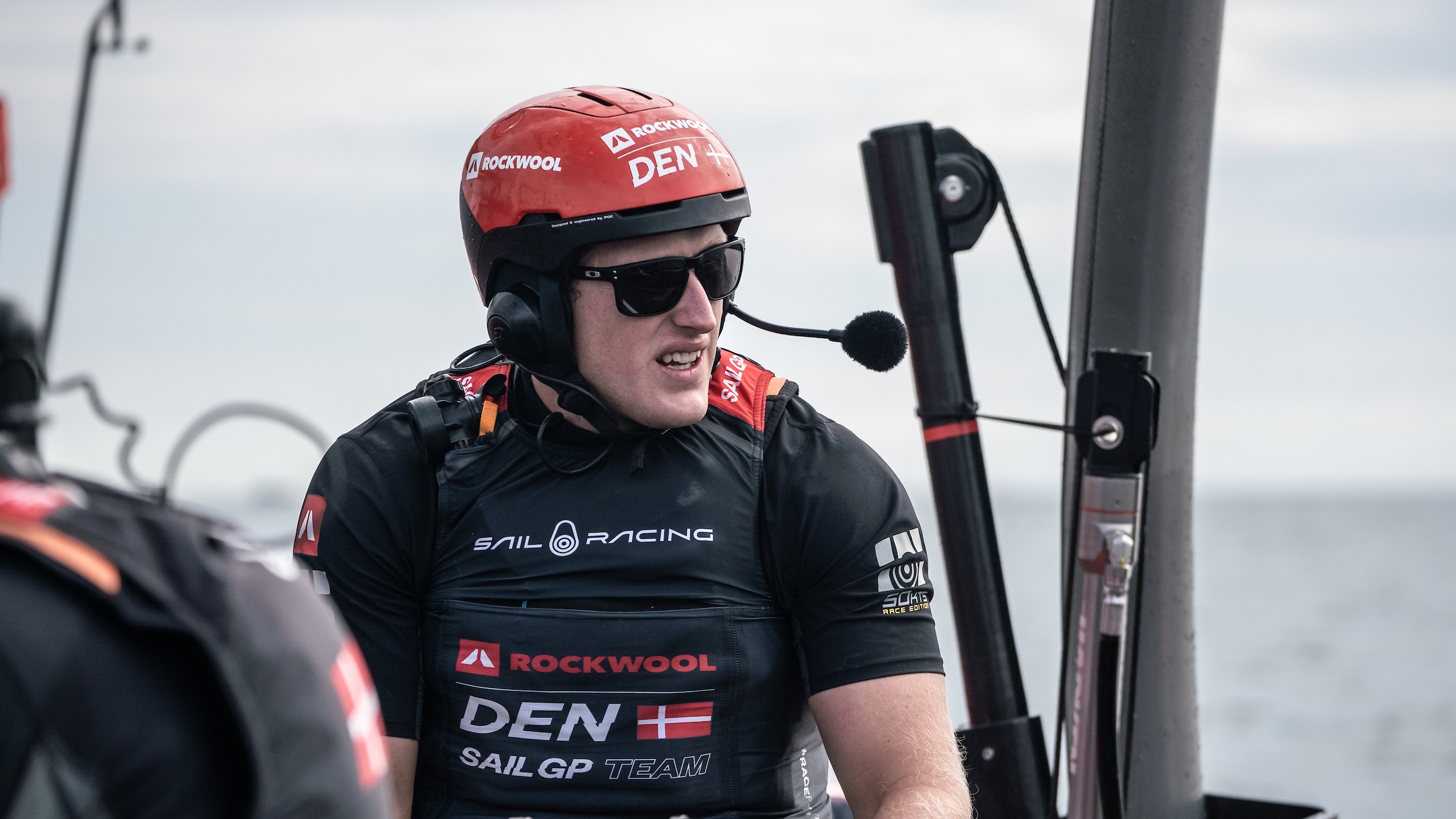