The U.S’s crew shake-up and light winds: Five things to watch out for at the Singapore Sail Grand Prix

The Singapore Sail Grand Prix kicks off on Saturday, with six fleet races and the winner-takes-all Final scheduled across two days of racing. From the United States’ crew shake-up to the challenges of light wind conditions, we round up the top five things to look out for when racing gets underway at 14:00 SGT. 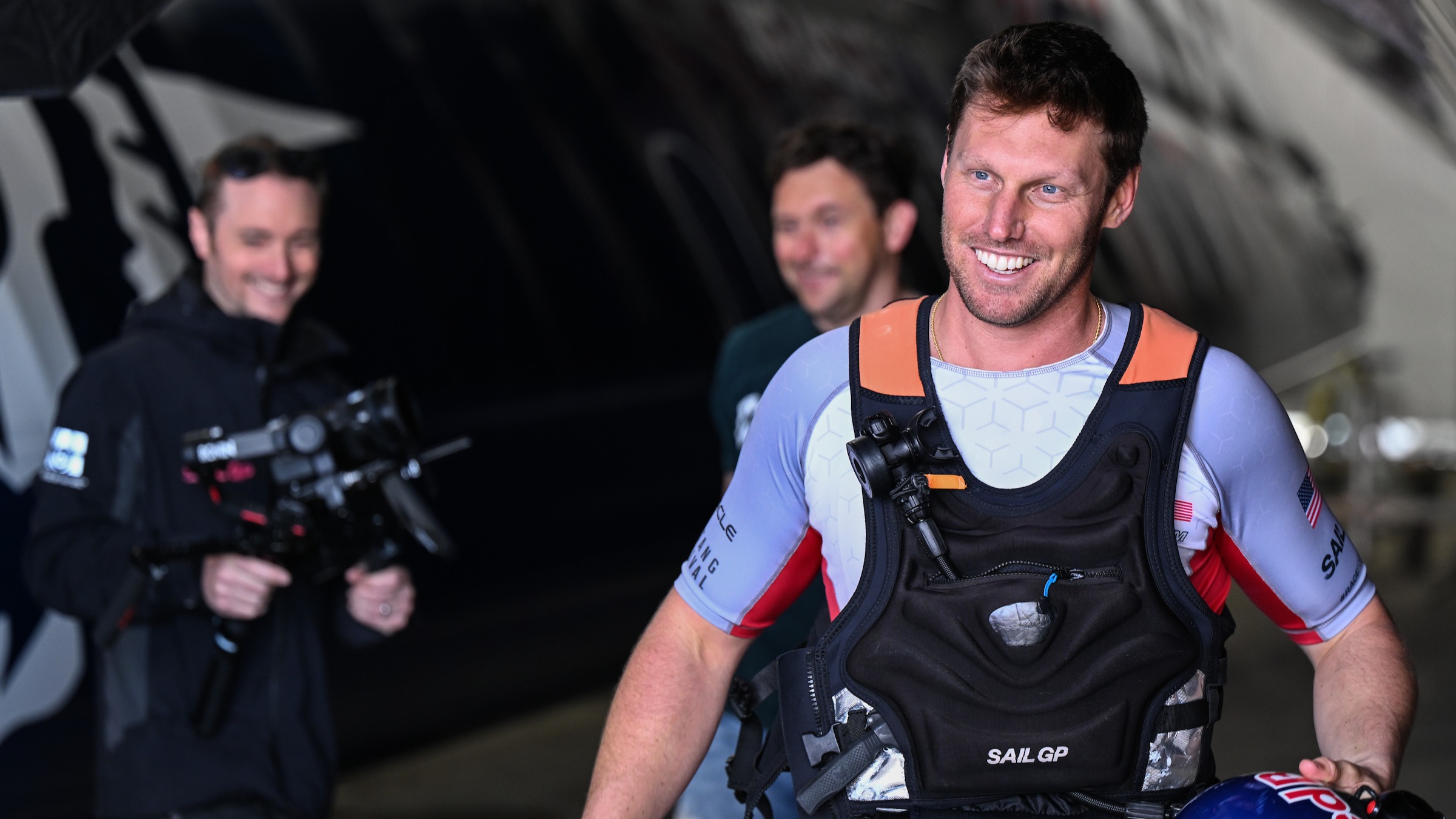 There’s been a reshuffle on board the American F50. Rome Kirby, who previously served as flight controller throughout Season 2, is returning to the role in Singapore. Kirby has always remained on the United States crew roster but has been absent since the end of last season. Instead, Hans Henken has taken on the role for the past seven events. Elsewhere, the team is sporting a new grinder - Peter Kinney - who last sailed on board in Season 1, while strategist CJ Perez returns after three events off. What difference will these changes make to the team’s performance? Time will tell.

SailGP’s first ever event in Asia

The Singapore Sail Grand Prix is SailGP’s first event of 2023 and marks the first time the league has visited the region. With just one day to go until racing begins, SailGP is preparing to bring all the fast and furious F50 action to a legion of new fans. 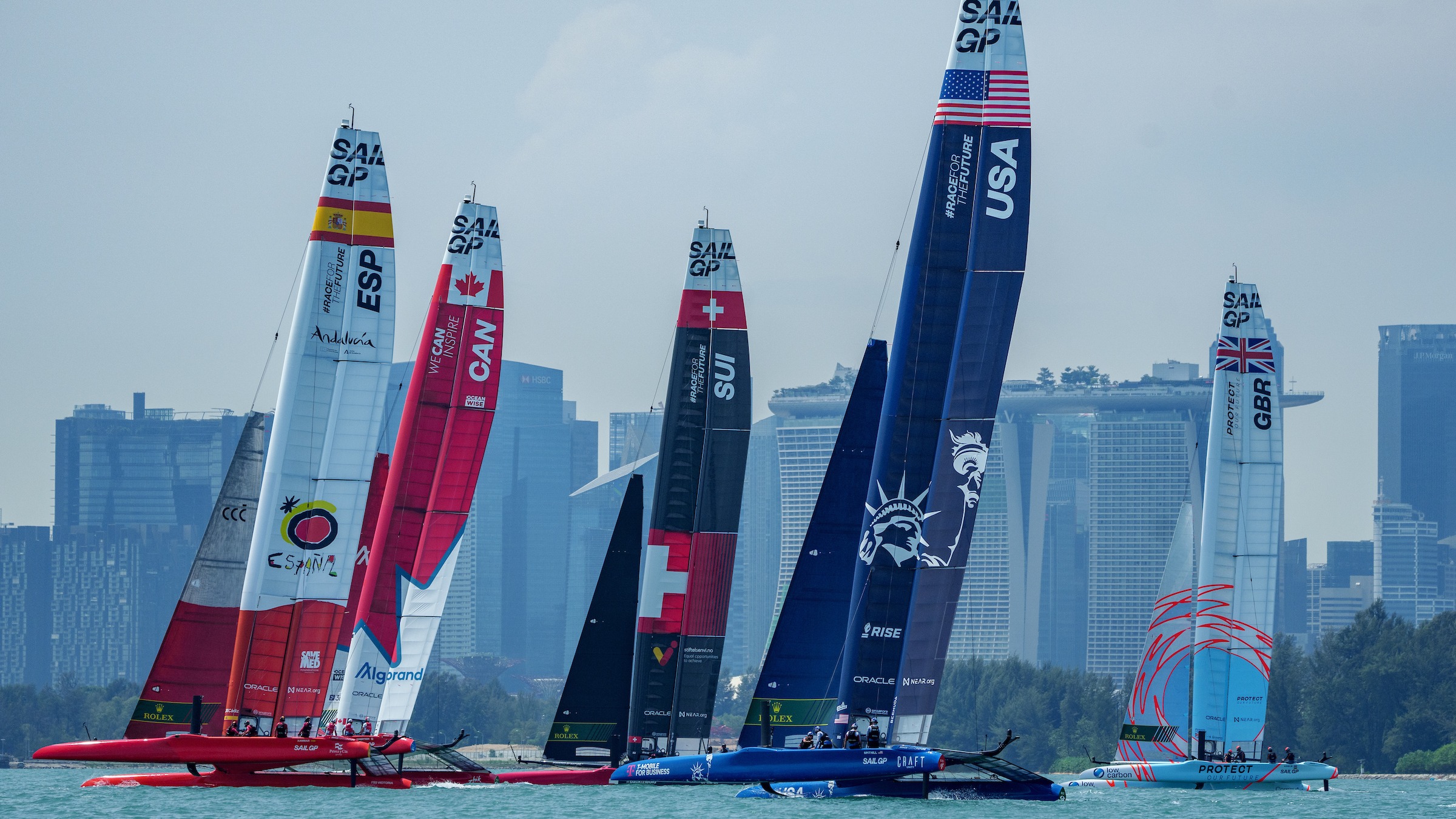 Light-winds are forecast across the weekend of racing, posing a set of unique challenges to even the most experienced crews. Will teams be forced to drop down to a four-crew configuration? Will they be able to perform foiling maneuvers? Or will some teams ground to a halt and watch their rivals sail past?

Last chance for mid-fleet teams to qualify for final 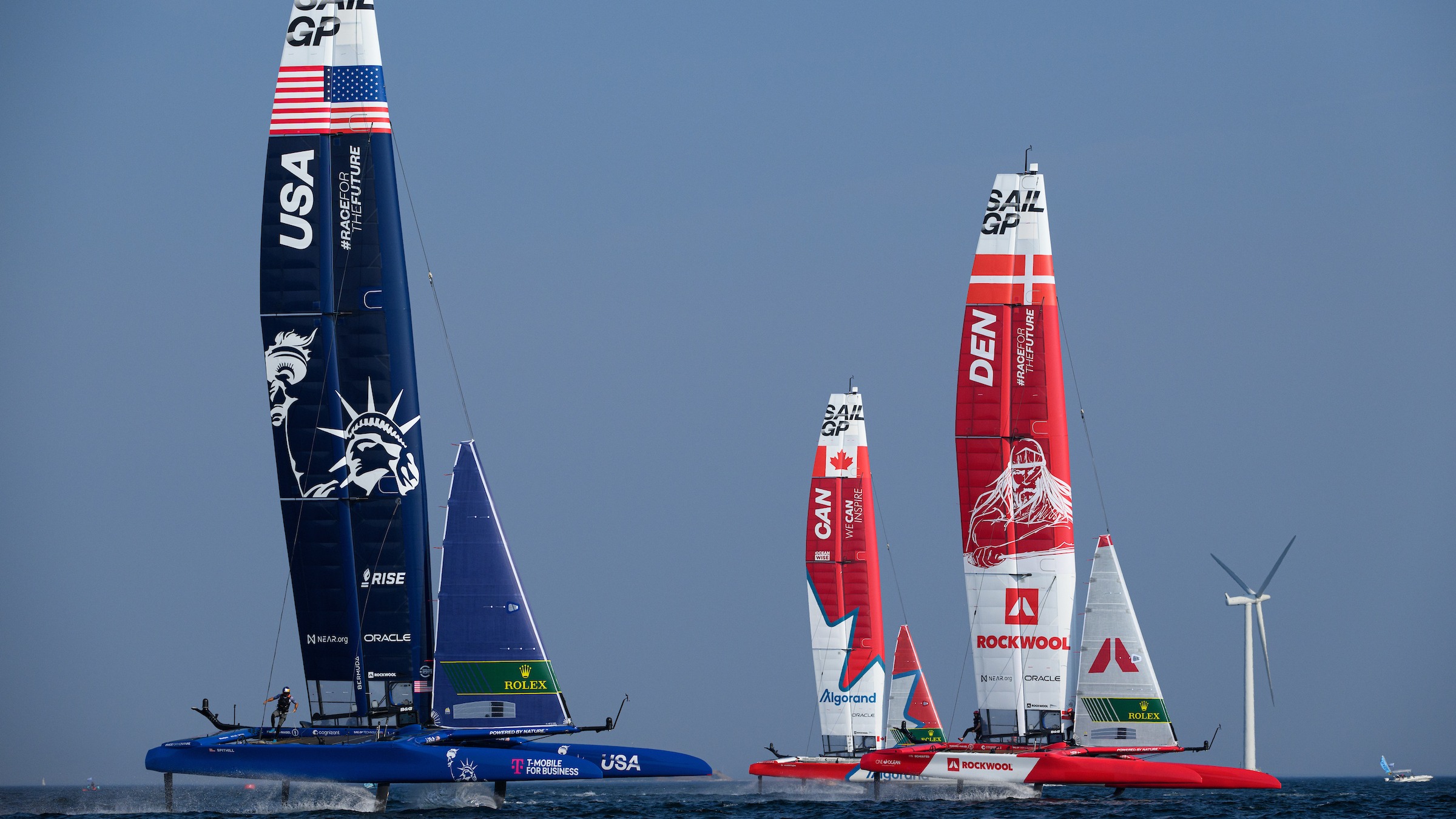 With just three events to go after Singapore, the mid-fleet teams of Denmark, Canada and the United States face a ‘now or never’ pressure. These teams must progress up the Championship leaderboard to have a chance of making it into the top three and securing a coveted place in the all-important winner-takes-all Grand Final in May.

The United States isn’t the only team with a returning crew member. Hannah Mills will rejoin the Great Britain SailGP Team in the role of strategist after celebrating the birth of her daughter in October. Mills, who has been supporting the team from the sidelines, will return to racing on Saturday after last stepping on board an F50 at the 2021 Spain Sail Grand Prix.