“Managing the whole rig was very tricky”: Delapierre on swapping down to a four-crew configuration for Cádiz Final

France driver Quentin Delapierre has spoken about the unexpected challenge of swapping down to a four person crew configuration for the Cádiz Final, after light winds and choppy conditions plagued the racecourse.

A last-minute message from race management instructed teams to jettison two members of their crew ahead of the Final. Delapierre elected to keep wing trimmer Kevin Peponnet, grinder Matthieu Vandame and strategist Manon Audinet on board, with Audinet stepping into the second grinder position. 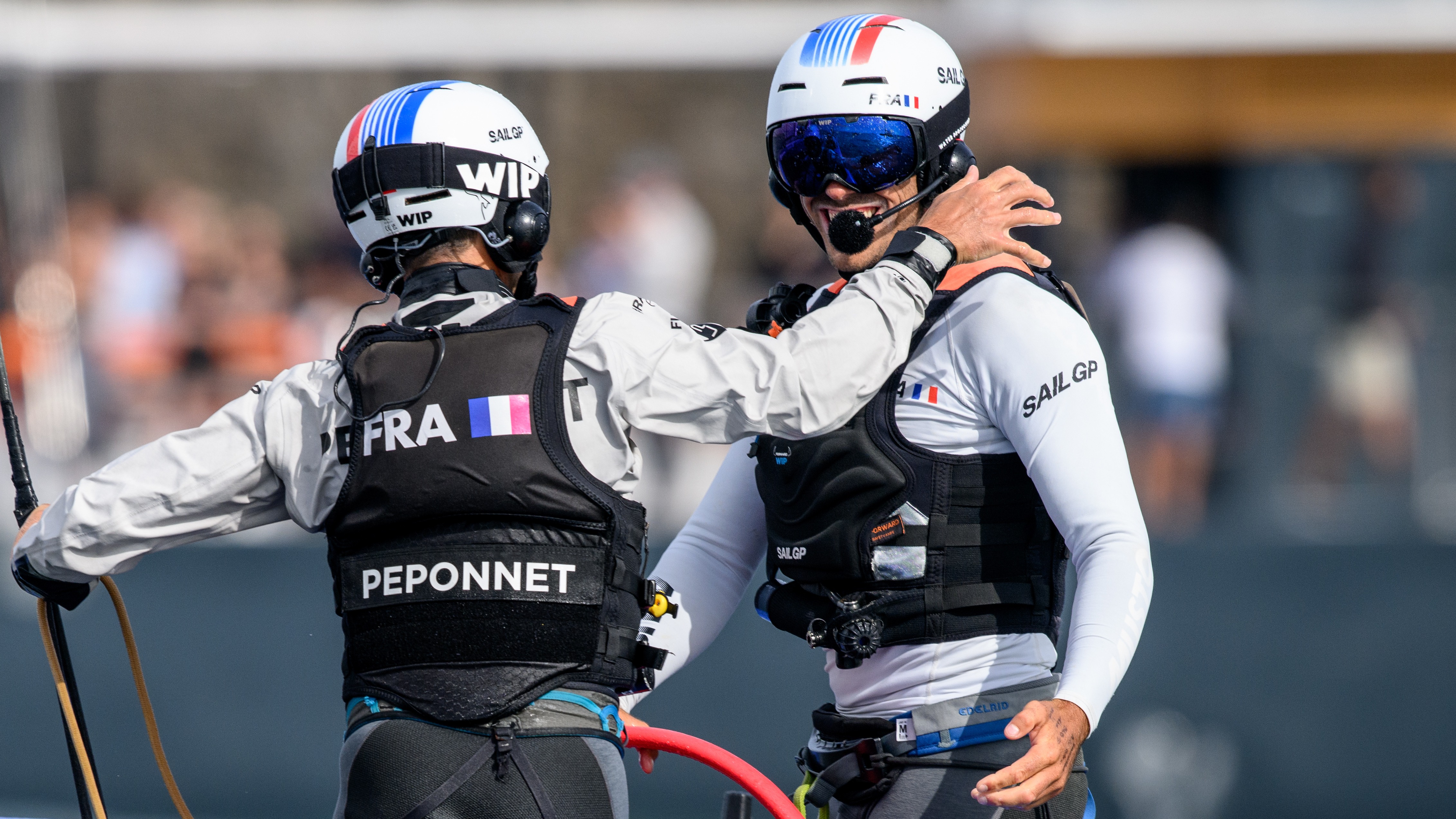 This meant Delapierre was left to multitask driving, flight control and tactics alone.

Speaking after securing his first ever event win, Delapierre revealed it was the first time he had sailed with just four crew on board.

“It was pretty tough in the choppy conditions and managing the whole rig was very tricky,” he said. However, on hearing the instruction to cut down his crew he remained ‘focused on making a good start and trying to win the race.’ 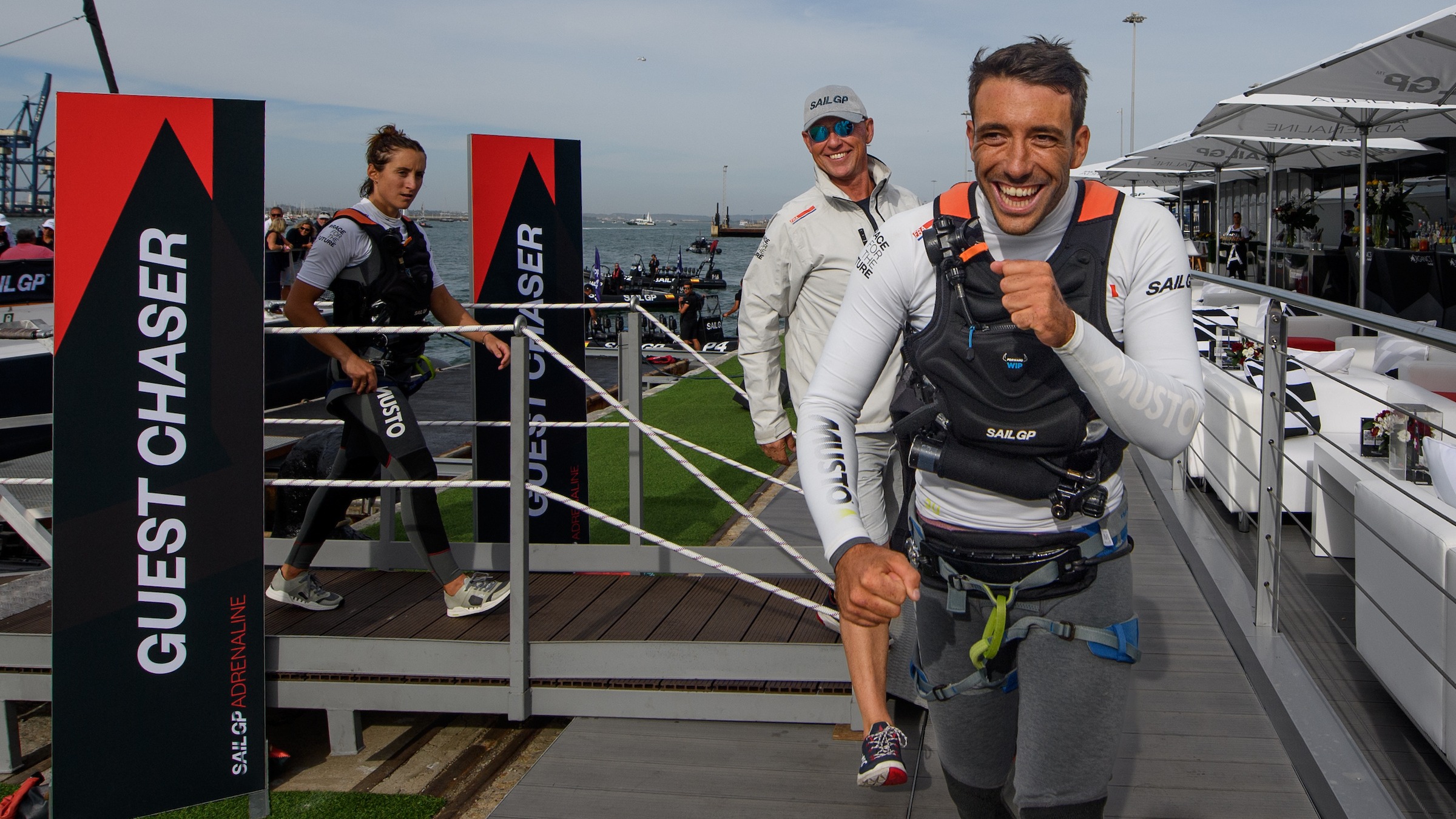 Delapierre pointed to France’s Season 2 performance at the Spain Sail Grand Prix, which saw the team finish at the bottom of the fleet on his debut as driver.

“I think the team has pushed really hard since the beginning of the season to keep the learning curve increasing so we are really happy,” he said.

He complimented France strategist Manon Audinet’s ‘unbelievable’ performance throughout the event. The pair have previously sailed together in the Nacra 17 class, winning a World Cup in 2019. 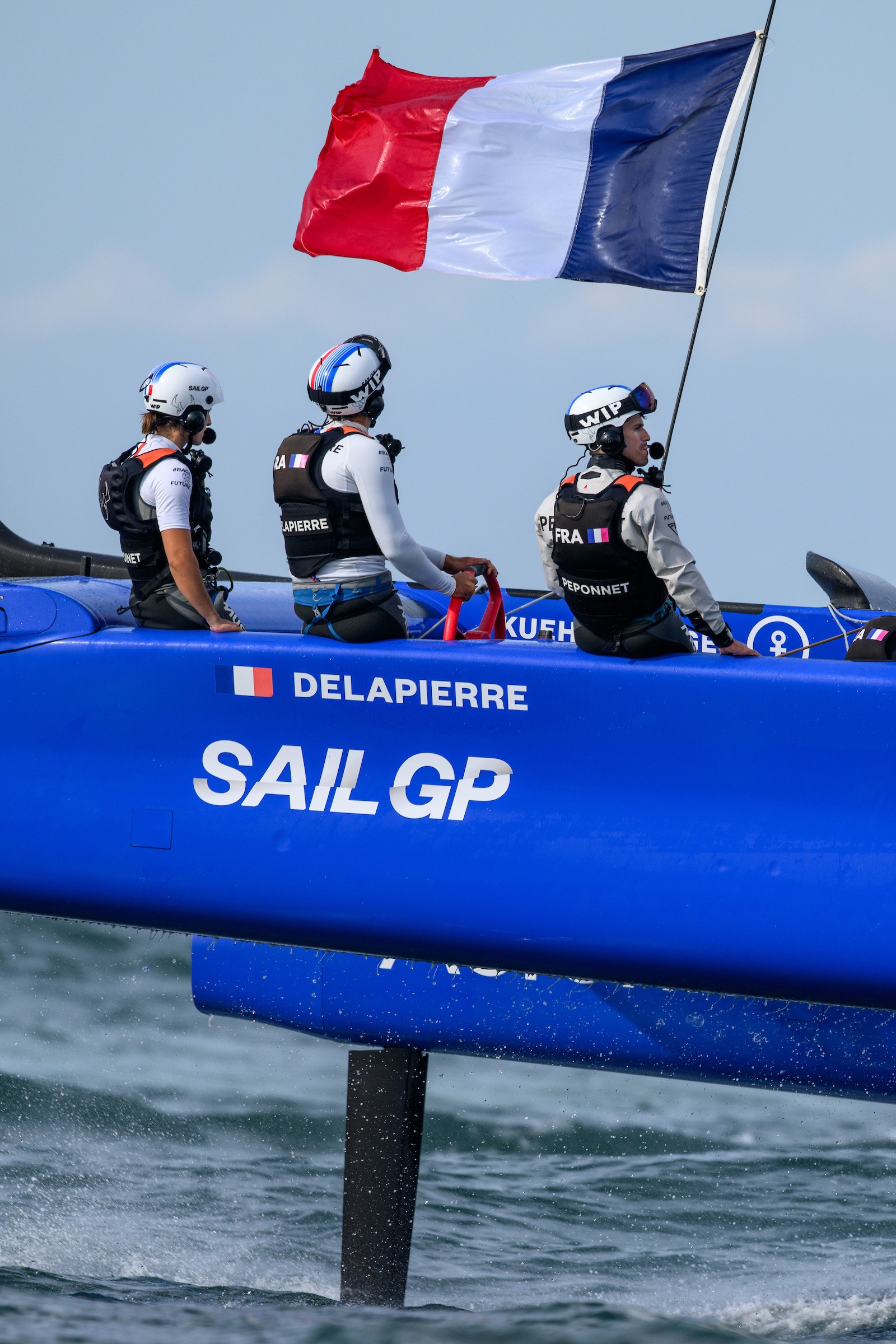 “She was calling the right shifts and pressure and it was easy for us because we have spent so much time on the Nacra together,” he said. He added that Audinet ‘pushed hard’ stepping into the grinder position for the Final.

“She was full power with a lot of conviction,” he added, “it was an unbelievable role by Manon.” 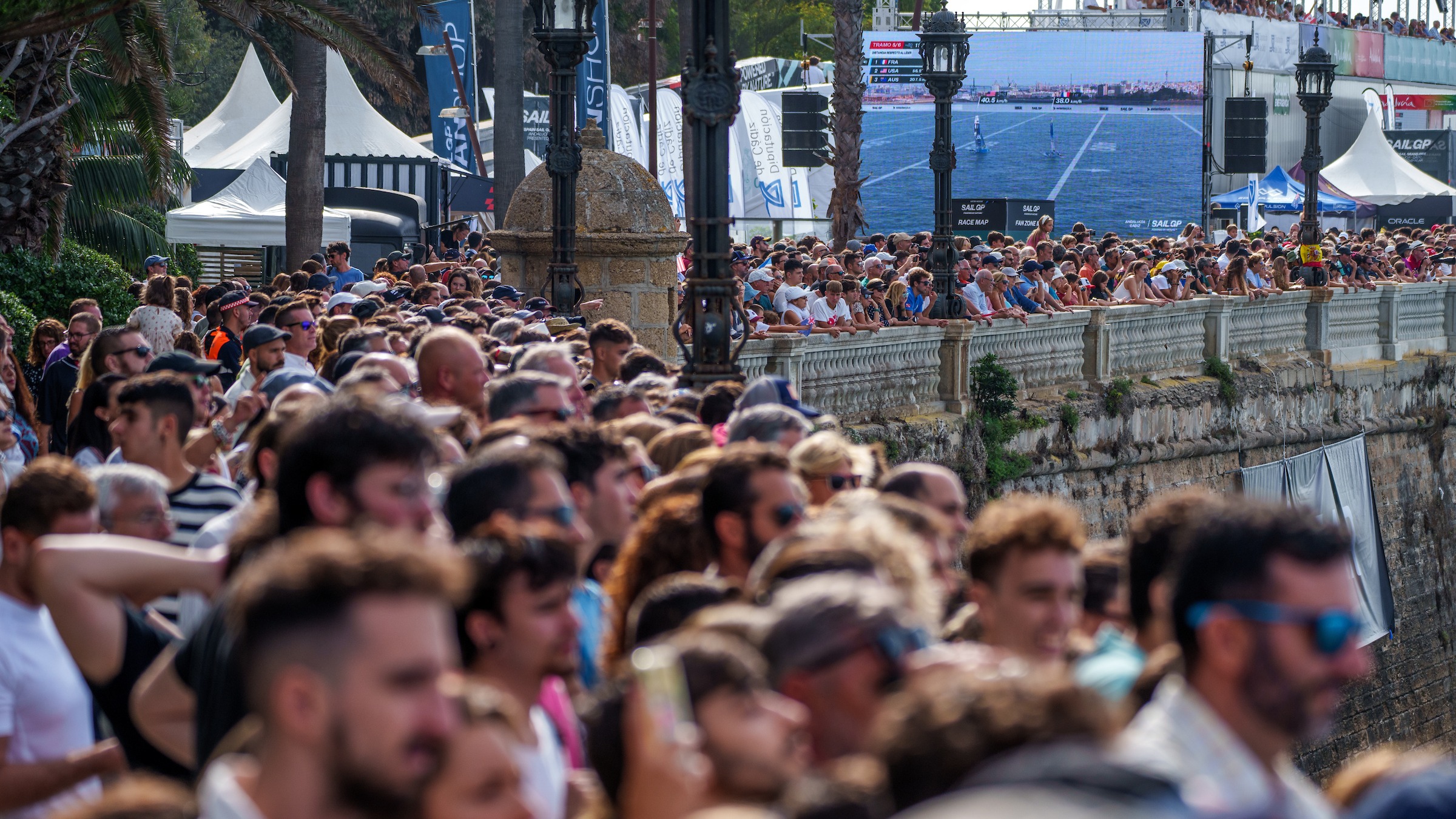 Speaking about the team’s result, Audinet added: “I’m just so happy I don’t know what to say. It’s just a crazy feeling to win this event.”

The fleet’s nine flying F50s will meet again for the Dubai Sail Grand Prix on November 12-13.