One year since securing the option to become the first privately owned team in SailGP – the purpose-led global racing league – Sir Ben Ainslie, the world’s most successful Olympic sailor and America’s Cup winner, has secured further investment from Misland Capital, a London based Private Fund.

Misland Capital join Ainslie and Chris Bake as owners of the SailGP Great British Team at a valuation of $40m for the Great Britain SailGP Team. The split in shares sees Ainslie hold the majority with Bake and Misland Capital holding equal secondary shares. 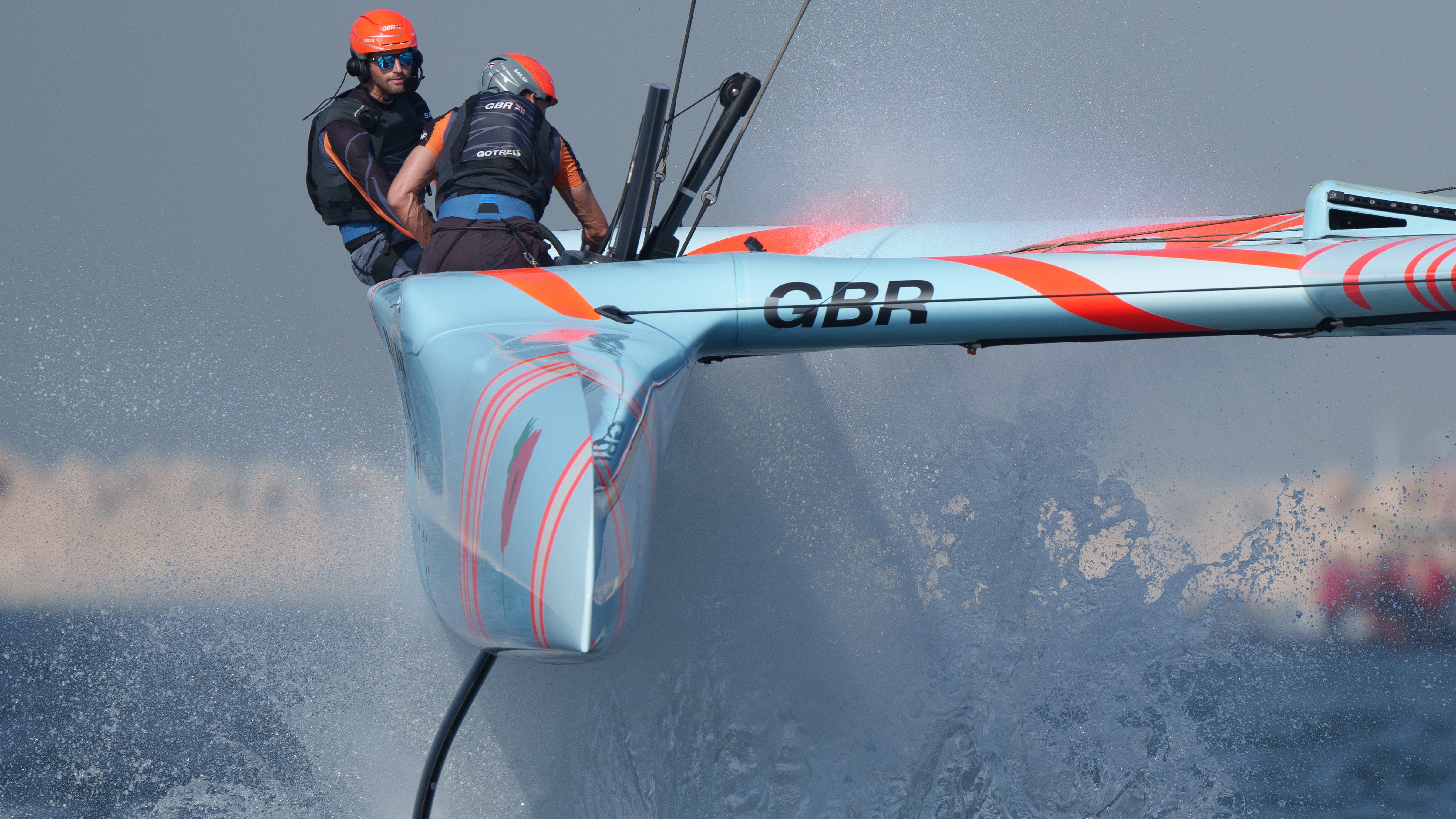 When Ainslie entered SailGP in Season 2 as driver of the British team, he made a long-term commitment to the League. Chris Bake was the first to invest in the team, with Larry Ellison’s Oracle Racing Inc. retaining a ten percent minority equity stake. The Misland Capital investment now gives ownership to Bake, Misland Capital and Ainslie – who is one of only two athletes in the league to hold ownership out of the nine competing teams.

The ever-growing commercial growth of SailGP was a key factor in the decision by Misland Capital to invest in the Great Britain SailGP Team, alongside its focus on climate action. The London based company already has considerable experience in the leisure industry and an ongoing relationship with the global league, having purchased The Fairmont Hamilton Princess from Global Hospitality Investments back in 2012 and secured title partner for the Bermuda Sail Grand Prix in 2022. The team is excited to be investing in an elite sports team.

A spokesperson from Misland Capital said: “Both the Great Britain team and SailGP have been doing brilliant work to grow the sport, take action against climate change and focus on bringing gender equity to the sport by providing training pathways for success. We are truly excited to join the Great Britain SailGP Team.” 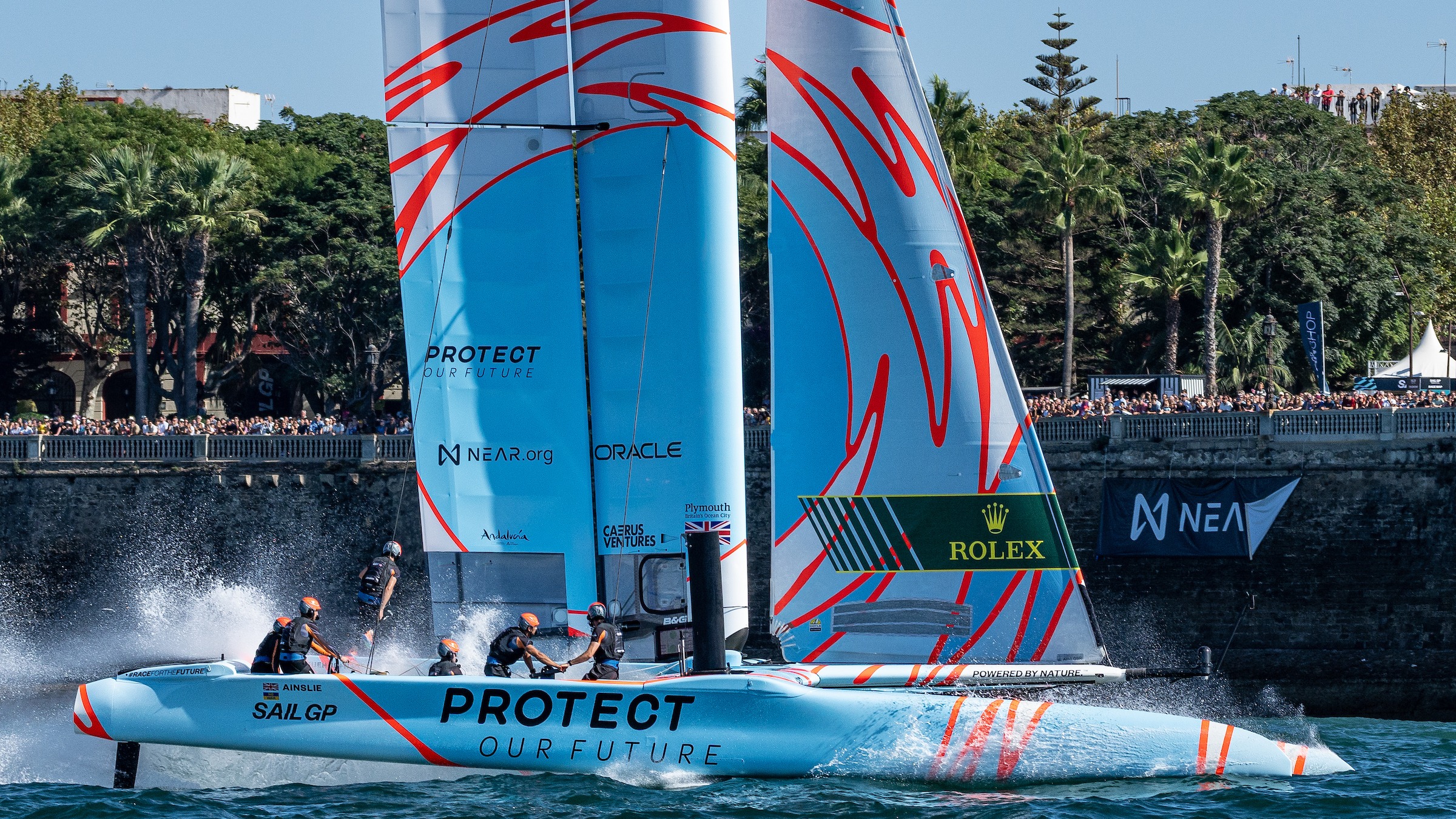 In just its third season, SailGP has grown from six teams to nine, and five events to 11 – all set at iconic locations around the world (including San Francisco and Chicago); with more expansion on both fronts already announced for Season 4. 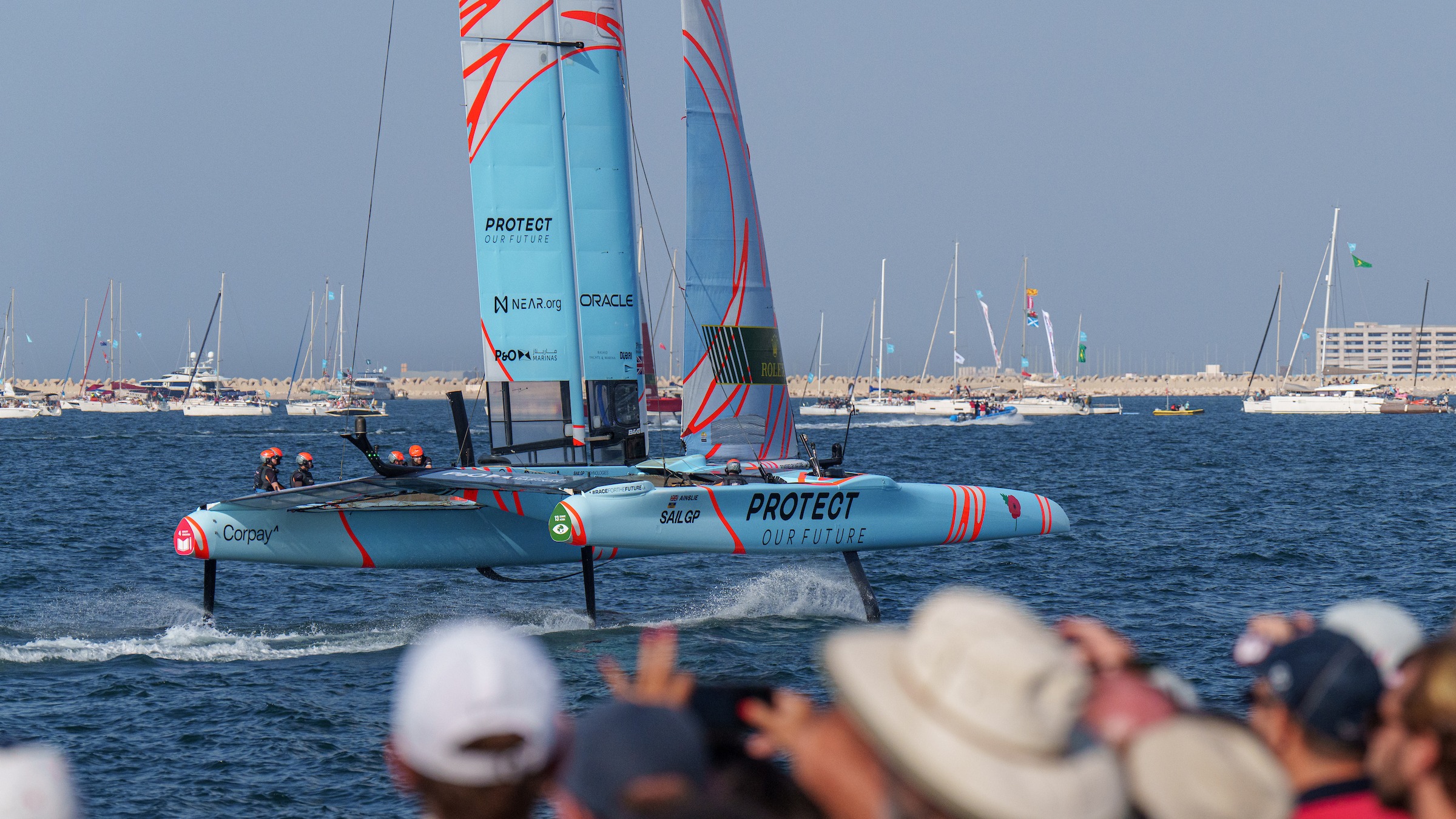 The league’s broadcast success underscores a banner year for the global racing property that – now just over halfway through its third season – includes already increasing its global dedicated TV audience by 56 percent from last season to over 64.5 million, and growing its total live digital viewership by 240 percent in the same time period (26.6 million).

The Great Britain SailGP Team return to action for the inaugural Singapore Sail Grand Prix on the 14/15th January 2023 following a podium finish and an exciting final race at the previous event in Dubai.