Racing in front of thousands of home spectators lining the Plymouth Hoe, the Great Britain SailGP Team had a difficult opening day to their home Grand Prix but remain in the hunt heading into the second, and final, day of action.

The home British fans were treated to a spectacle of high-octane, exciting racing after good racing conditions of 14-18 knots wind and significant wind shifts created plenty of passing lanes for teams to overtake and led to plenty of drama on the water.

The British team, however, were hampered by poor starts. Starting near the back of the leaderboard at each race, Ainslie and his crew had to work their way through the fleet to finish in fourth, fourth and sixth places respectively in the three races. That tenacious effort to climb up the leaderboard through the races, however, has ensured that the team retain hope of qualifying for the Final tomorrow. 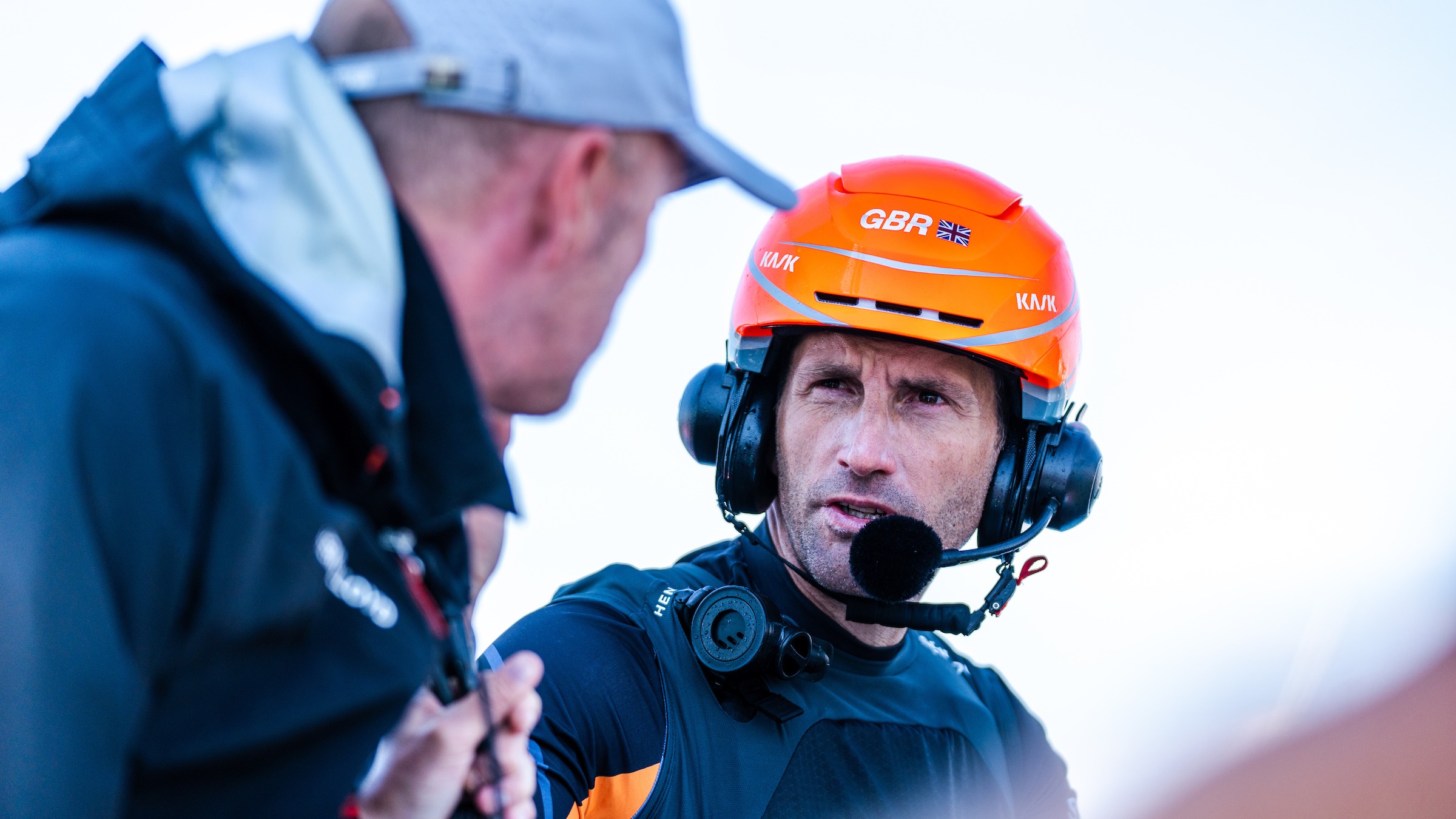 Speaking after racing team CEO and Driver Ben Ainslie said: “We were trying something a little bit different today and it clearly wasn’t working. We had bad starts but thanks to our reasonable speed and generally good boat handling we did a good job from there on in getting through the fleet, so we’re still in the mix just about."

In the first start of the day the British team were caught in an off-camera collision with Spain, after which Jordi Xammar’s team was docked four penalty points.

Speaking about the collision, Ainslie added: “We were fighting for the bottom end of the line and so were the Spanish - we were there on the gun and they tried to come in tight and there wasn’t really enough room. It was a tough situation, they just ran out of runway effectively, but thankfully there wasn’t too much damage”.

All the action resumes in the final day of the Great Britain Sail Grand Prix tomorrow (Sunday 31 July) live in the UK on Sky Sports and SailGP’s YouTube channel from 2PM BST.

Before racing tomorrow the Great Britain SailGP Team will welcome The Duchess of Cambridge, Royal Patron of the 1851 Trust, who will visit Plymouth and join a group of young people taking part in the Protect Our Future program.

Her Royal Highness will then get a taste of the incredible speed and skill involved in SailGP when she boards Ainslie’s British F50 and takes part in a friendly Commonwealth race against UN Patron of the Oceans, Lewis Pugh, who will race with Peter Burling and Blair Tuke’s New Zealand SailGP Team.