Just one year since SailGP launched its ground-breaking Impact League, the world-first initiative is already delivering on its promise to embed sustainability action into the fabric of sport and ignite the competitive nature of its world-class athletes.

Unveiled in Plymouth, Britain’s Ocean City, in July last year – the scene for this weekend’s Great Britain Sail Grand Prix – the Impact League is sport’s first podium for the planet and tracks the positive actions teams make to reduce their overall carbon footprint and help accelerate inclusivity in sailing. 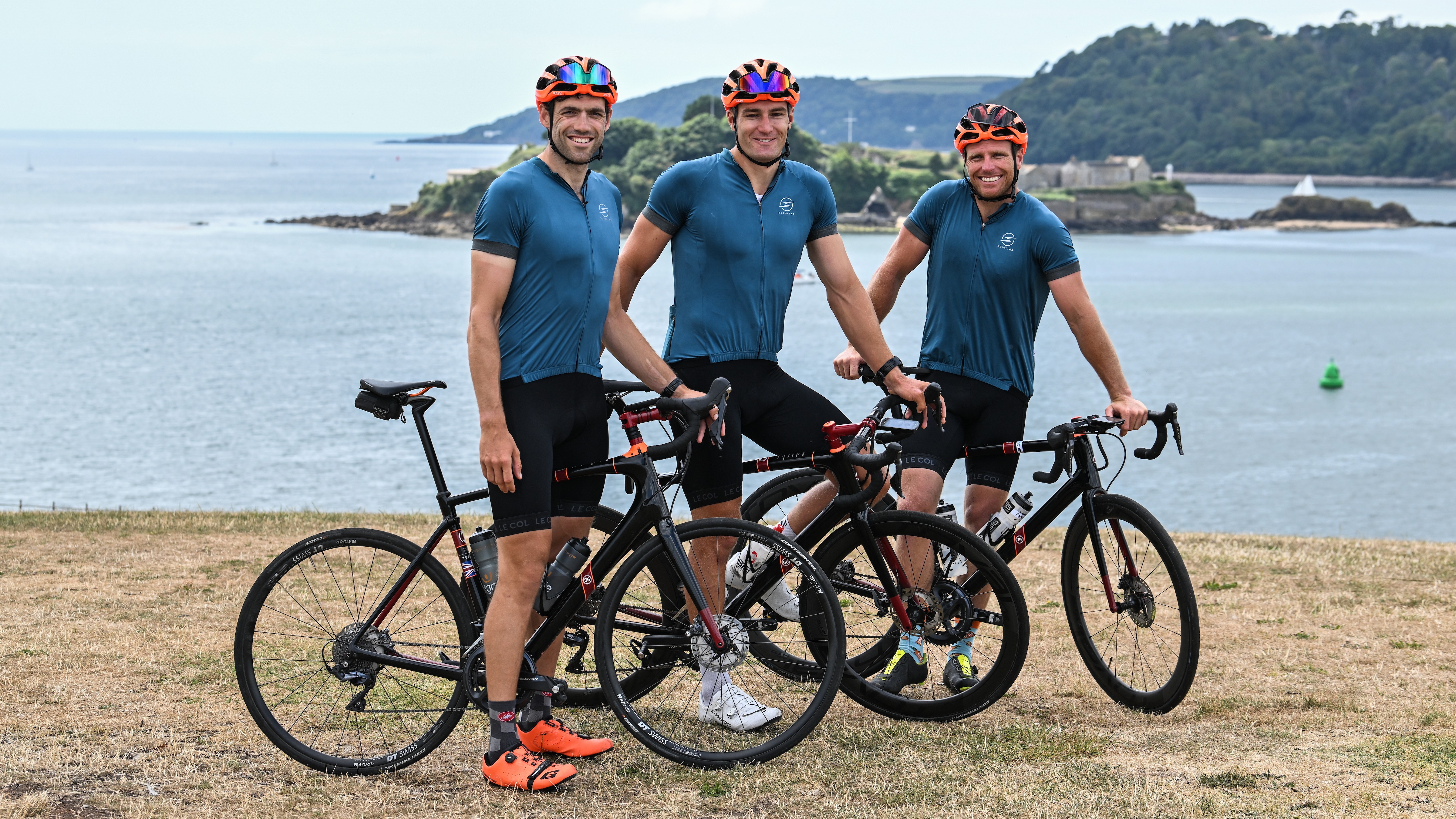 In a huge vote of confidence, 84 percent of SailGP athletes think other sports should introduce an Impact League.

Despite still being in its infancy, global director of purpose and impact Fiona Morgan said the Impact League was already proving to be a revolutionary initiative.

“I’m really proud of how all the teams have embraced the Impact League and changed their behaviour,” Morgan said. “When we first introduced the concept, I think people were worried it would take away from performance and be a distraction, but it’s been the opposite and a big opportunity for all involved. It’s amazing how quickly athletes saw the benefit. Harnessing the competitive nature of our athletes and infusing it with social, environmental sustainability and impact has been incredible to see.”

Highlights of the Impact League’s maiden year include teams reducing their on-water chase boat fuel usage by more than 10 per cent by becoming significantly more efficient, and removing a wide range of single-use plastics from the F50 race boat. In addition, team-reported submissions show more and more athletes are embracing plant-based diets (vegetarian or vegan) – with 60 percent of SailGP athletes now going meat-free at events.

In the latest demonstration of teams’ commitments to keeping their carbon footprint and travel to events as low as possible, three members of the Great Britain SailGP Team – Neil Hunter, Matt Gotrel and Luke Parkinson – cycled more than 450 miles over two days to arrive in Plymouth.

The first-ever winning team – New Zealand – earned USD $100,000 for its purpose partner Live Ocean to fund partner research into the importance of kelp forests and their regeneration, while Great Britain came second, collecting $35,000 for STEM Crew and Australia finished third to walk away with $15,000 for Parley for the Oceans.

Through the Great Britain SailGP Team’s digital education resources and events of Protect our Future and STEM Crew, the two programmes have reached more than 20,000 students with resources highlighting the science behind sustainability projects on and off the water.

The Australia SailGP Team used the Impact League to secure a commercial partnership with sustainable digital banking brand WLTH, who are committed to funding clean-ups of coastline in Australia for every race the Australia SailGP Team wins. Joining its Race For the Future partner Parley For The Oceans, the partnership has to-date converted a total of 15,700m² of Australian beach and coastlines to be free from harmful plastics and rubbish.

Using teams’ global platforms and their voices for good has also been incentivized through the Impact League, with the Denmark SailGP Team generating more than 13.5 million views of its sustainability-related content series ‘Beneath The Surface’.

The New Zealand SailGP Team also used its voice to play a role in the signing of an historic agreement between the Governments of New Zealand and Spain to address the conservation emergency facing seabirds that migrate across international waters, including albatrosses and petrels.

While the tangible results of the Impact League are already evident, SailGP has much greater long-term ambitions.

Morgan said: “We want to be the most purpose-driven and sustainable sport in the world, and the Impact League is just one of the ways we’re doing that. Ultimately, we have an ambition to have one integrated league where the racing and purpose are combined and celebrated together because sport should care and act on both – that is the future.

“We need to start slowly and integrate it more into the league, so we’re just getting started and you’ll see more and more sporting and performance benefits given to Impact League winners and I really hope other sports follow suit.”

In the latest evolution to integrate Impact League rewards into performance, the winners of the Impact League at each event will be given a golden ticket to choose their craning slot, which effectively allows teams more training and coaching time on the water compared to others – an invaluable prize when training time in the global championship is so precious.

Denmark will make the most of it at the Great Britain Sail Grand Prix this week – July 30-31. As Impact League winners from the T-Mobile United States Sail Grand Prix, the team will get to choose a day when it can launch the boat earlier or later than others to capitalize on time on the water. Something that could make all the difference to the results this weekend.

Limited tickets are still available for what is sure to be an unforgettable weekend of racing. Full details are available at SailGP.com/tickets. Fans that can’t make it to Plymouth can catch all the action live on Sky Sports and YouTube from 2pm BST on Saturday 30 and Sunday 31 July. For full details visit SailGP.com/watch