The long-term evolution of SailGP’s Impact League, a world-first initiative that combines sport and sustainability, has been revealed.

Launched one year ago, the Impact League is described as a ‘podium for the planet’, which sees the teams compete across the season to be the most sustainable. All teams are measured across 10 rigorous criteria, including waste, fuel consumption and travel, and are independently audited for every event. So far, the Impact League has been running in parallel to the on-water racing championship, but all this is set to change.

SailGP’s director of purpose and impact Fiona Morgan set out her development plan for the Impact League as part of SailGP’s ambition to become ‘the most sustainable, purpose-driven sport in the world.’ The long-term vision, she said, is to integrate the Impact League and the on-water racing into one championship. 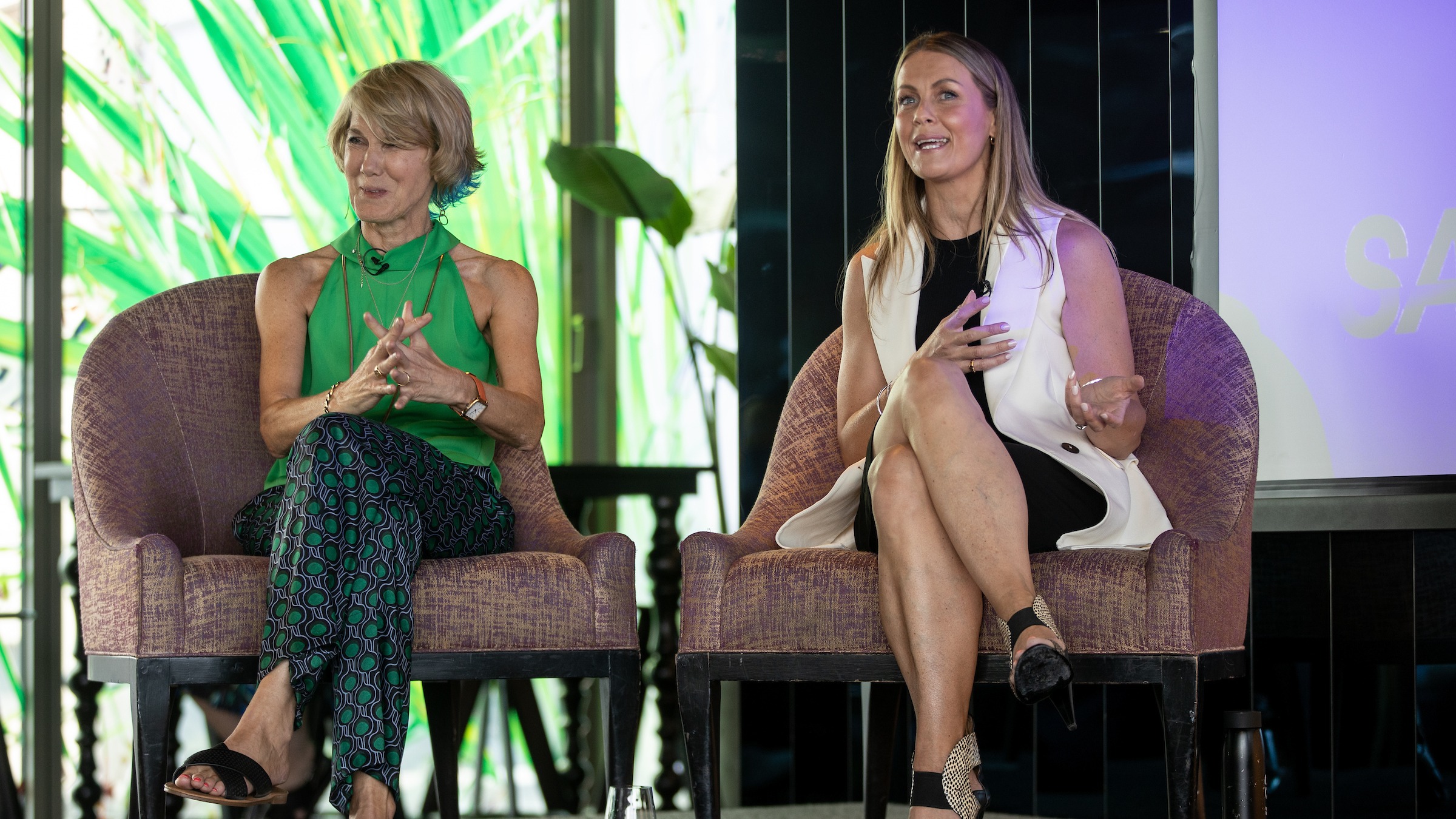 Speaking at a Great Britain SailGP Team event held in partnership with SailGP’s Champions For Change, Morgan said: “We will have an integrated league and celebrate them together because actually sport should care and act on both - that is the future.”

The Impact League currently rewards event winners with a cash prize donated to their Race For The Future partners and marginal on-water advantages that result in more training time. 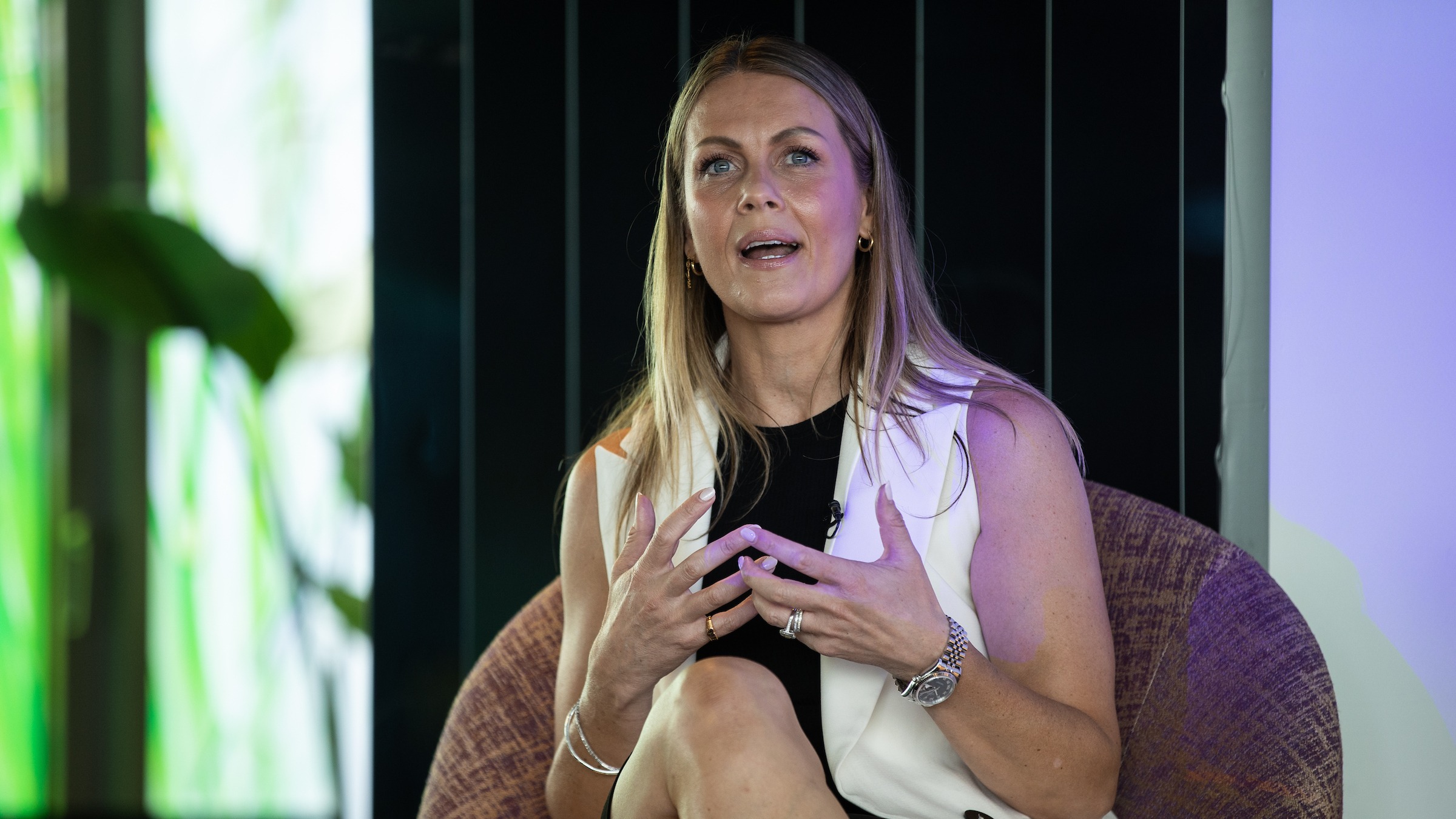 “We’re only just getting going and we’ll keep looking at how we integrate it into racing until it’s one.”

Reflecting on the first year of the Impact League, Morgan said she was ‘proud’ of how ‘teams have leaned in and changed their behaviour’.

“When we first talked about the Impact League at the beginning of Season 2, I think everyone thought it was going to distract from the performance,” she said. “Now they’re so embedded and competitive and excited - and every team is like that.”

She revealed that when Impact League results are released from each event, she receives ‘contestations, protests, voice notes and pictures’ from rival teams.

“But I love that,” she said. “The teams are competitive and that’s why the Impact League works so well in sport.”

Morgan implored other sports and businesses to adopt the Impact League model, arguing that it is ‘redefining performance’. She cited her future work with the UN Sports for Climate Action Framework that is set to pitch the model to other sports.

“Imagine the Olympics - if they cared about how sustainable the sports and the countries were,” she said. “That would be success.”