The ROCKWOOL Denmark Sail Grand Prix marked the largest Inspire program ever, with over 1,002 students reached through the learning program, and 1,400 total engagements.

A total of 56 classes from schools in Copenhagen got the opportunity to get up close with the science behind the F50, as well as taking part in workshops on solar energy, marine biology and sail design. 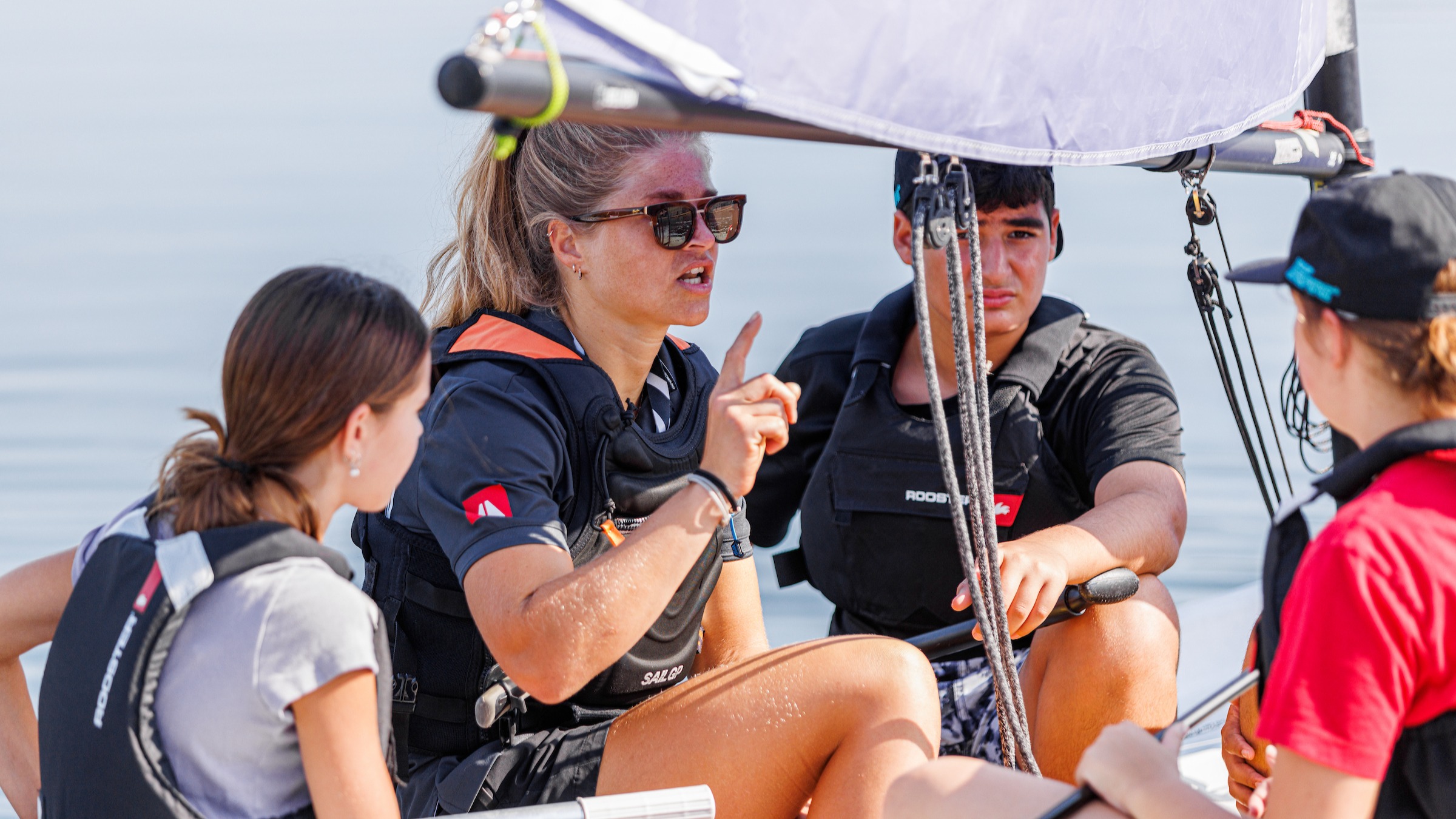 The students were also treated to a technical tour, where they saw the SailGP team bases and met the Danish athletes, and also had the opportunity to practice wing foiling and sail RS Zests on Lake Peblinge alongside athletes Katja Salskov-Iversen (DEN), Manon Audinet (FRA), Josh Junior (NZL) and Joel Rodríguez (ESP).

Elsewhere, 16 of the most talented youth sailors from Denmark participated in the WASZP racing program, which was also held on Lake Peblinge. The competition culminated in Eira Svedal Nilsson and Jacob Wærsten being crowned the winning sailors. 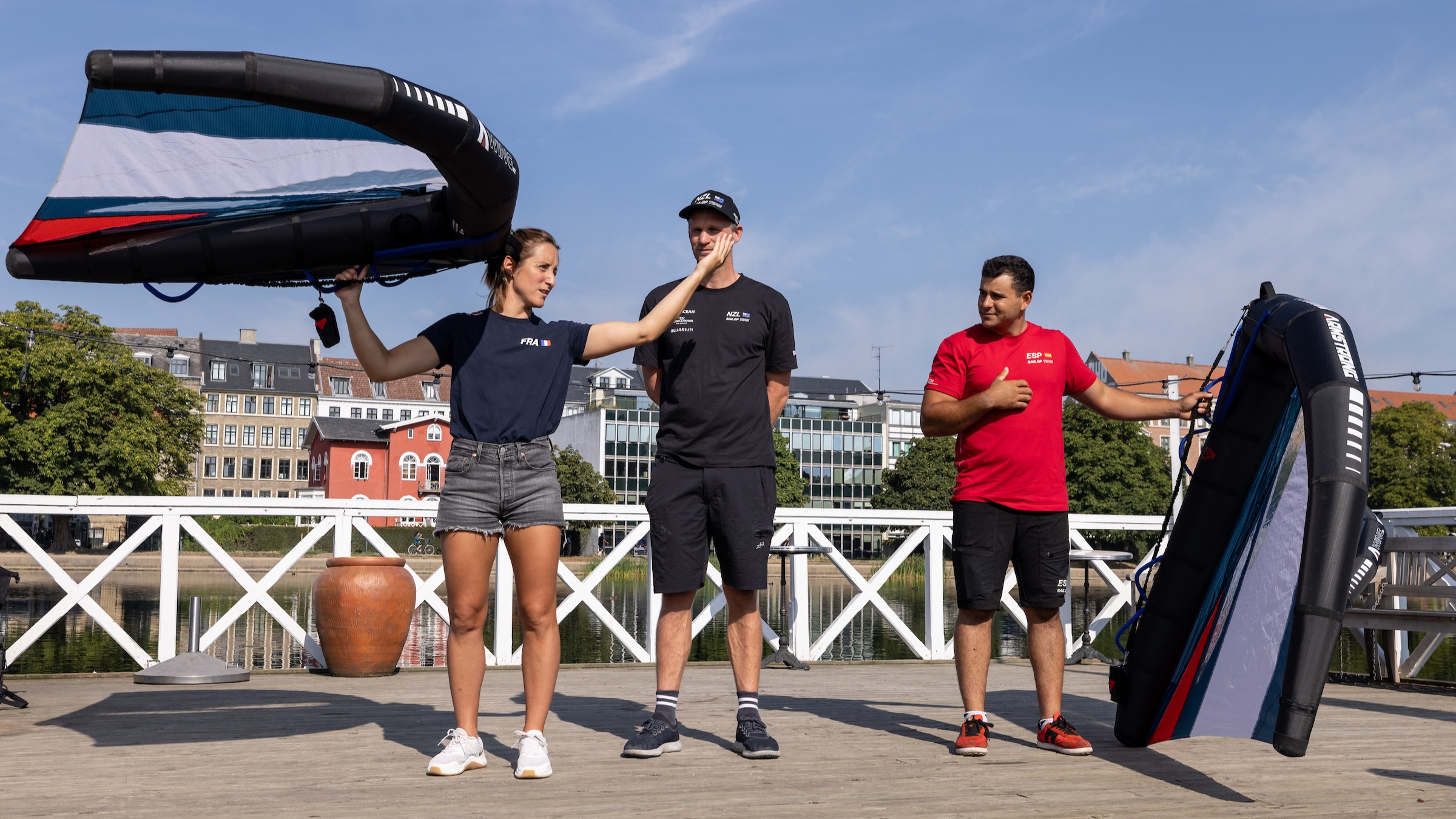 Speaking about the experience, Jacob said he was ‘having a lot of fun and learning heaps’. “Every young sailor who wants to get into professional sailing and foiling especially should sign up,” he added.

Eira added that the chance to sail alongside the F50s was ‘truly amazing’.