Back in action: New Zealand SailGP Team hits the waters in Plymouth

The New Zealand SailGP Team is feeling fired up ahead of this weekend’s Great Britain Sail Grand Prix after taking first, third and fourth in practice racing today.

Located in England’s beautiful South West, Plymouth will host the third event of the 2022 season over two days of racing on Saturday and Sunday, 30-31 July BST / (Sunday and Monday NZT). The event marks the first in the European leg of the championship.

In this morning’s pre-event media conference, Driver Peter Burling said the crew was feeling good about their chances. 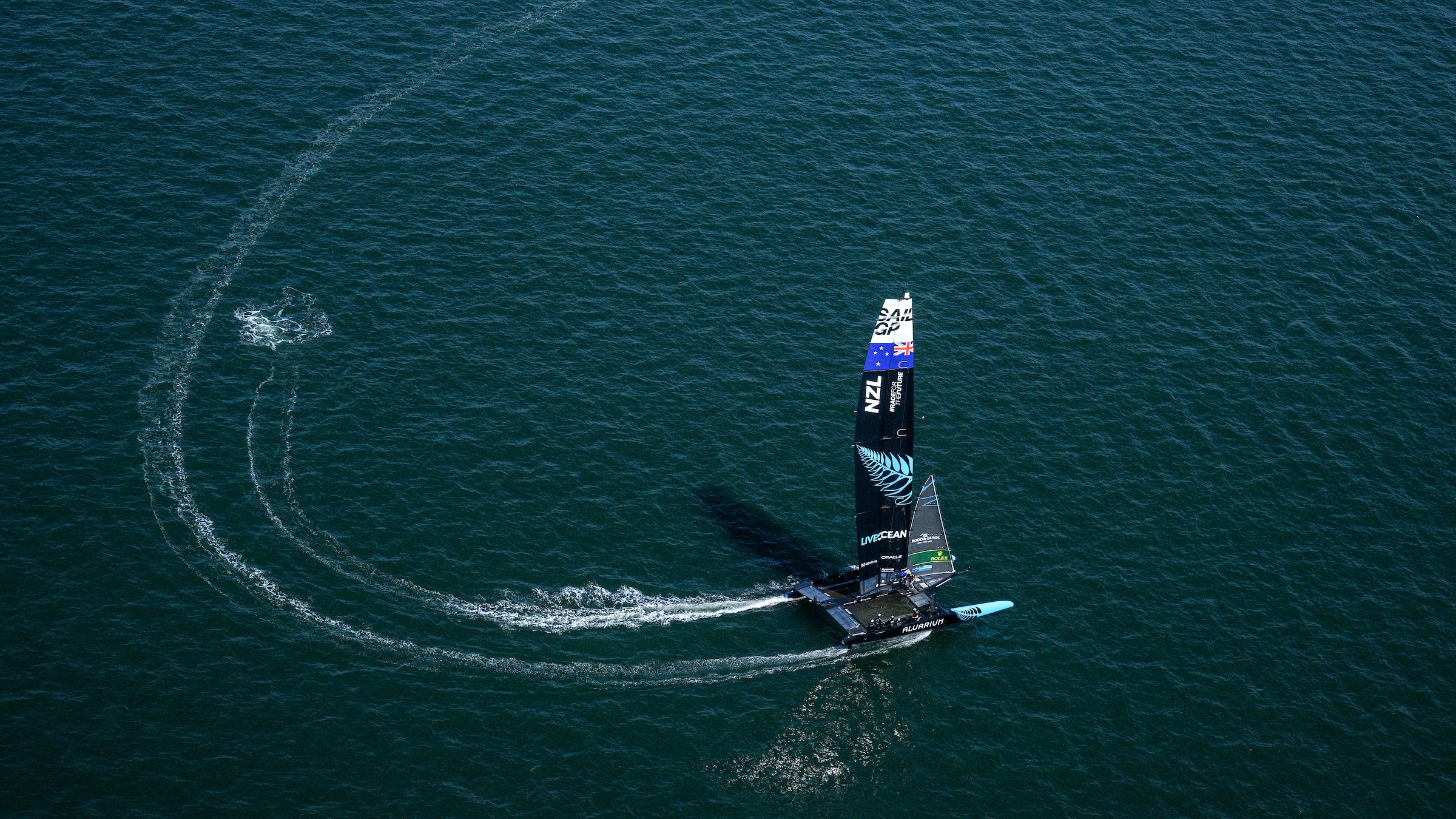 “We’re looking forward to doing our best this weekend - great forecast, beautiful place to sail. We can’t wait to get out there and put our best foot forward,” he said.

Light and shifty winds saw the team lead the pack from start to finish to take the win in the first practice race of the day, while consistency was the name of the game in races two and three. 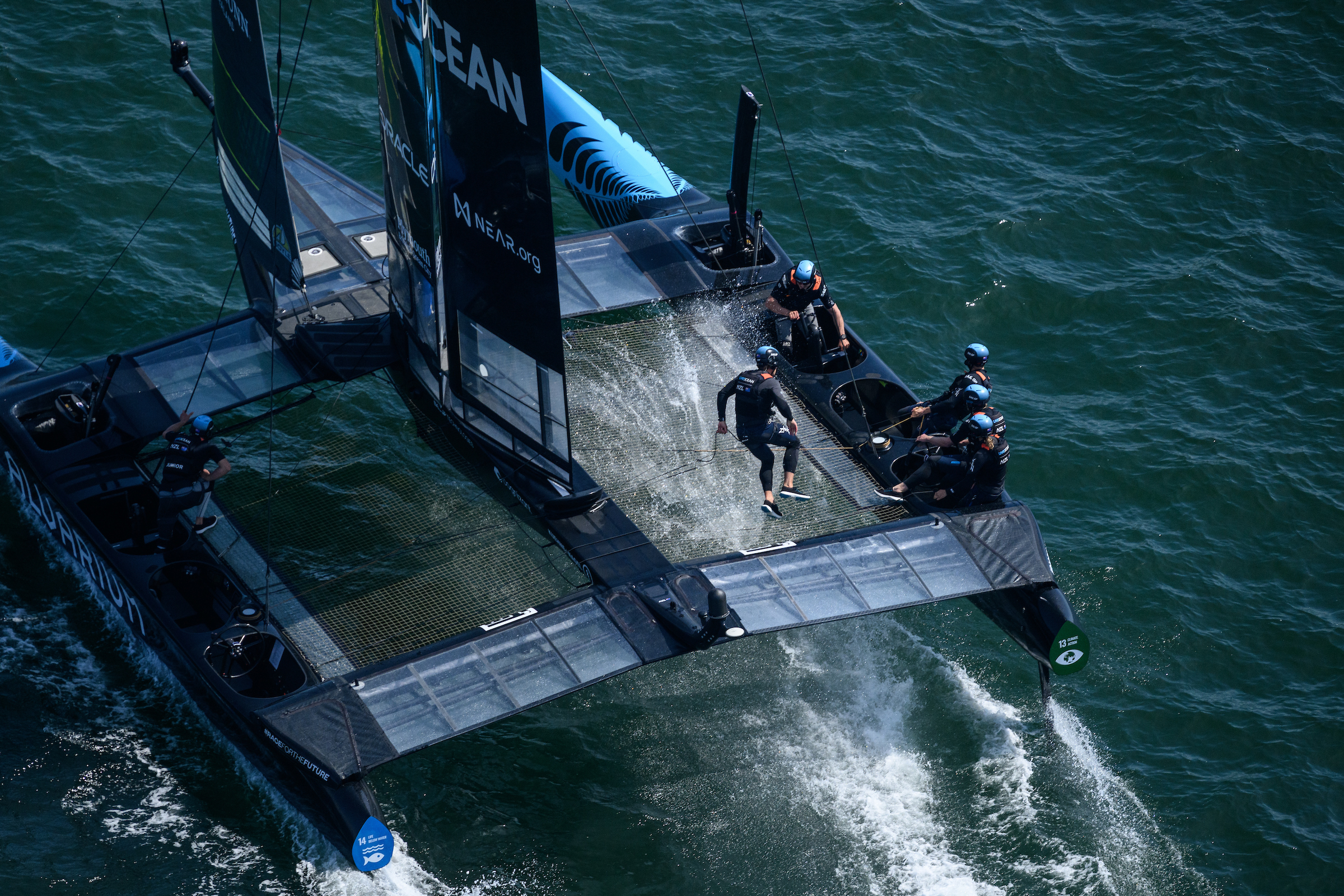 With winds expected to pick up on Saturday and again on Sunday, fans should be in for an exciting show as nine, identical, foiling catamarans make their way to the startline on the stunning waters of Plymouth Sound.

Today’s practice racing also marked a big debut for the team’s latest addition, three-time Olympian and former world champion Jo Aleh, who joined the crew earlier this week. Aleh, who won Olympic Gold in London (2012) and Silver in Rio (2016) brings a depth of experience and Burling says he’s impressed with how she’s bedded into the team so far.

“Jo is without a doubt among New Zealand’s top sailing talent and she brings a huge amount of skill and determination to the team,” he says. 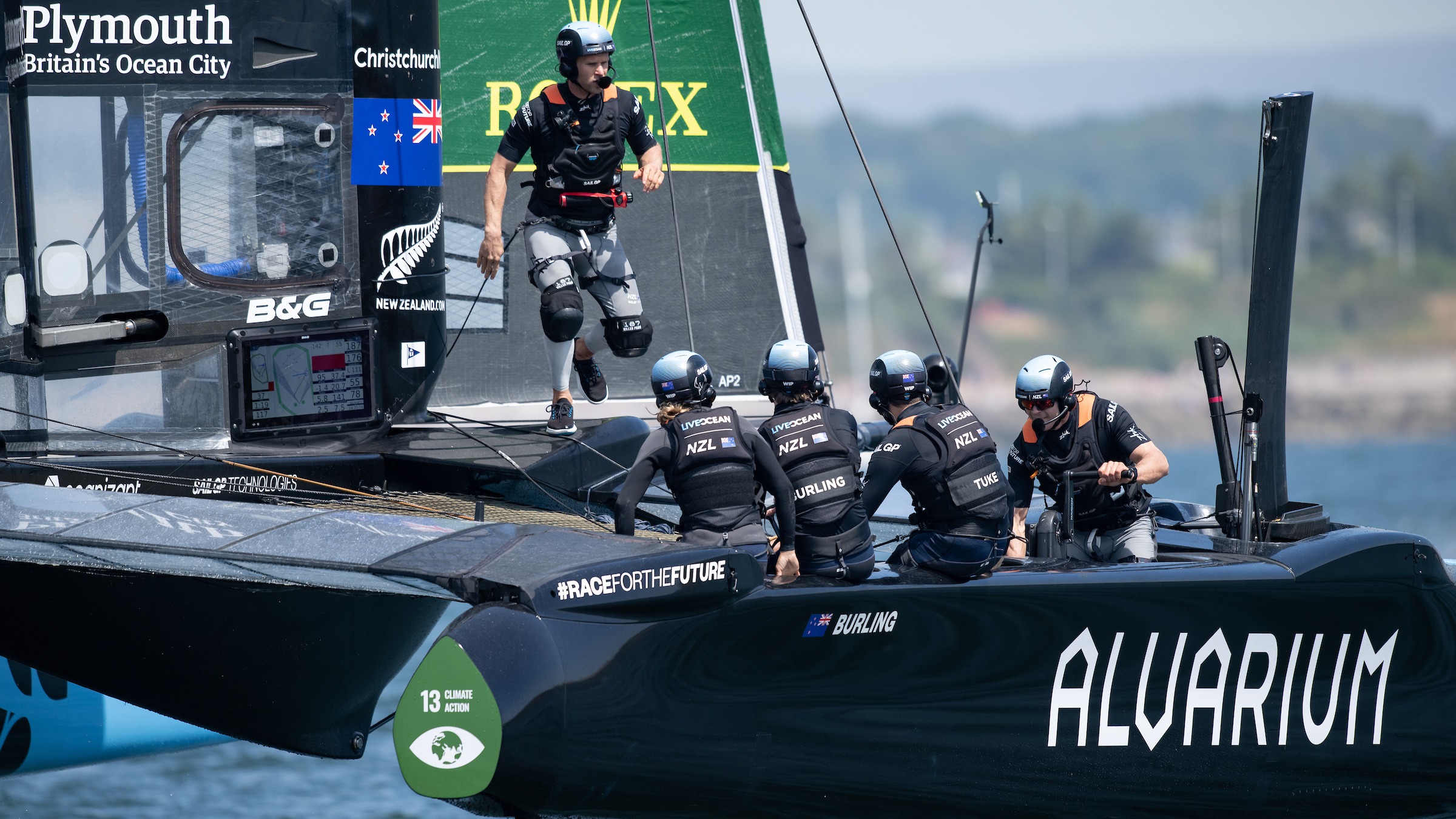 “The role of strategist makes a big difference on board and we’re embracing that. Liv [Mackay] has done an amazing job in the first two events and it’s good to have Jo here for this one.”

And hopefully, a meeting with an extra special visitor helps to tip the scales in the Kiwi’s favour, as they take on the Duchess of Cambridge in a one-on-one Commonwealth Race against rivals Great Britain on Sunday (Monday NZT).

With Her Royal Highness on board with Sir Ben Ainslie and his crew, the New Zealand SailGP Team will be helped out by their own guest racer, endurance swimmer and UN Patron of the Ocean, Lewis Pugh, who dropped in to meet the team today. (photos included). 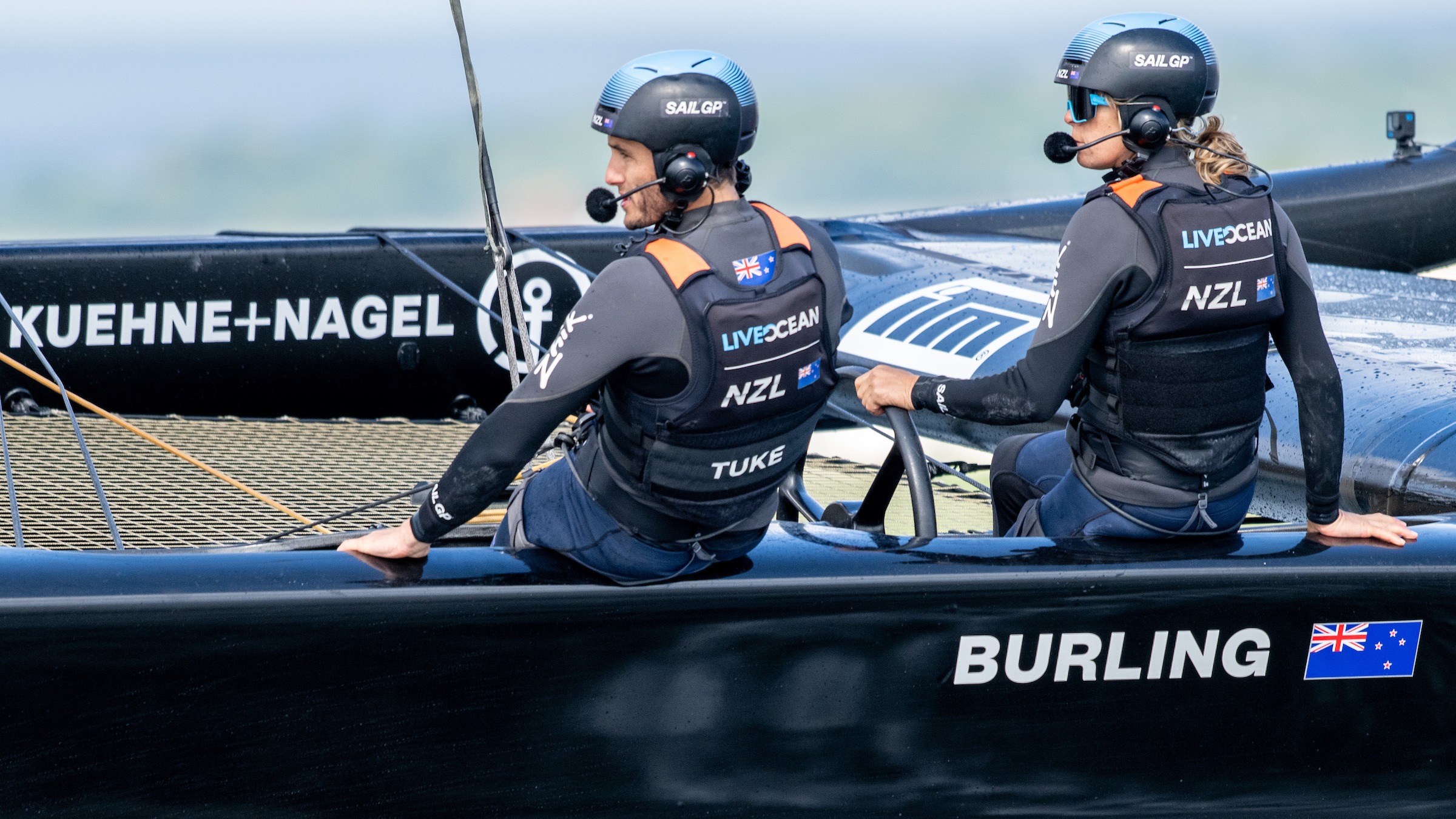 Dubbed the ‘Sir Edmund Hillary of swimming,” Pugh is the first person to complete a long-distance swim in every ocean of the world and - like the New Zealand SailGP Team - is known for using his sport and platform to drive attention to vulnerable ecosystems and the need for a healthy ocean in particular.

This weekend’s racing will be live on Sky Sport at 1.00 - 3.30 AM on Sunday 31 July and Monday 1 August and will be available live and on-demand on YouTube. Kiwis can catch up on all the action with full replays both days at: