Canada Driver Phil Robertson: 'We are as green as they come'

Canada Driver Phil Robertson has opened up about the formation of the fledgling team, revealing they accrued just 26 hours of F50 sailing during the Bermuda Sail Grand Prix presented by Hamilton Princess.

Speaking to SailGP’s Deep Dive podcast, Robertson admitted the team were ‘as green as they come’ but said his ability to set up the team from scratch ahead of Season 3 had allowed him to 'lay the foundations solidly and guide [the team]'. 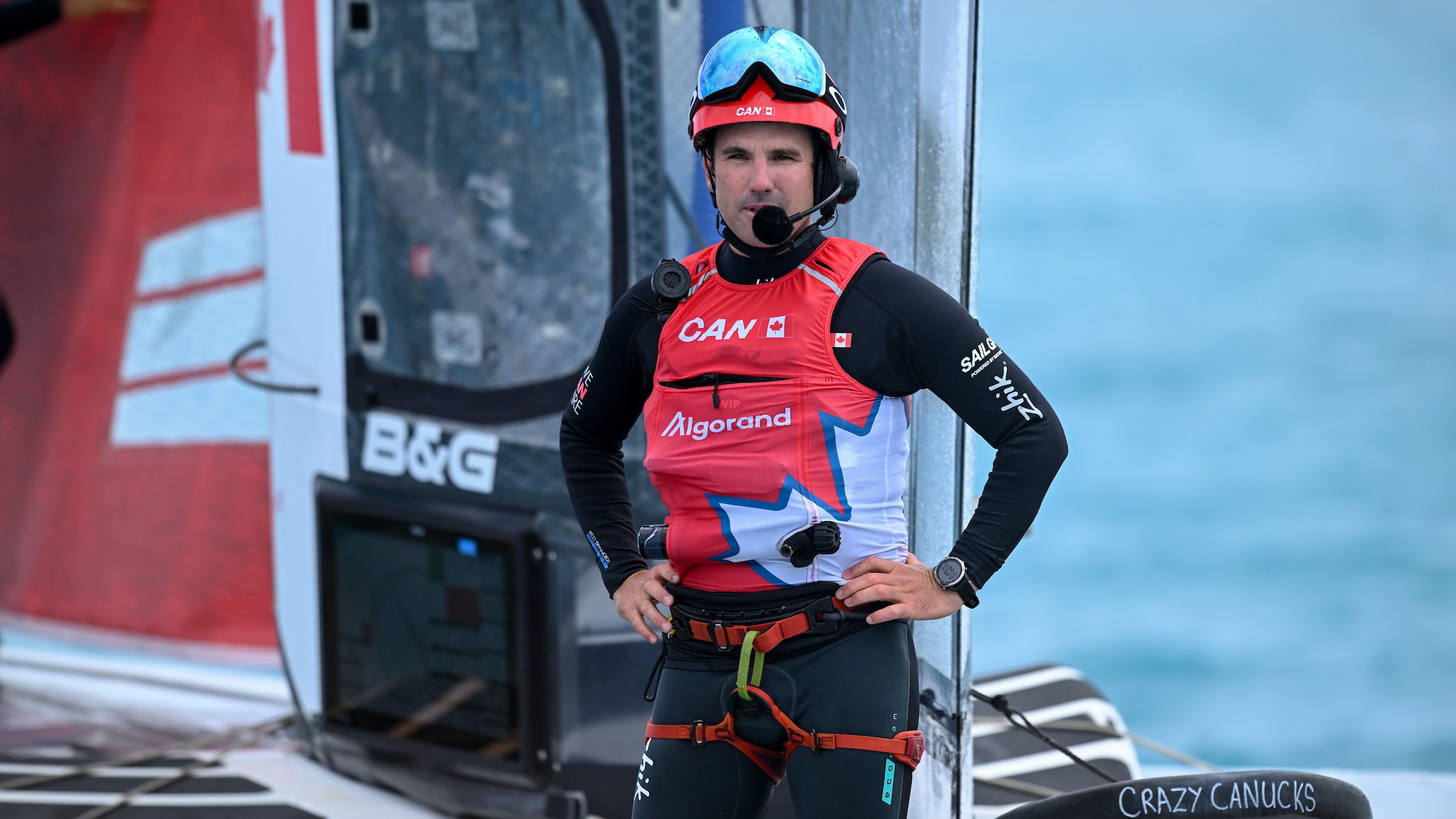 Robertson, who was previously Driver for Season 1’s China team and the Spanish team in Season 2, formed the team with quick decisions due to time limitations heading into Season 3.

“I don’t know if it’s the beauty or the downfall of SailGP, but you’ve got no time to try different combinations,” he said. “You’ve got to stick to your guns and hopefully everyone is mates.” 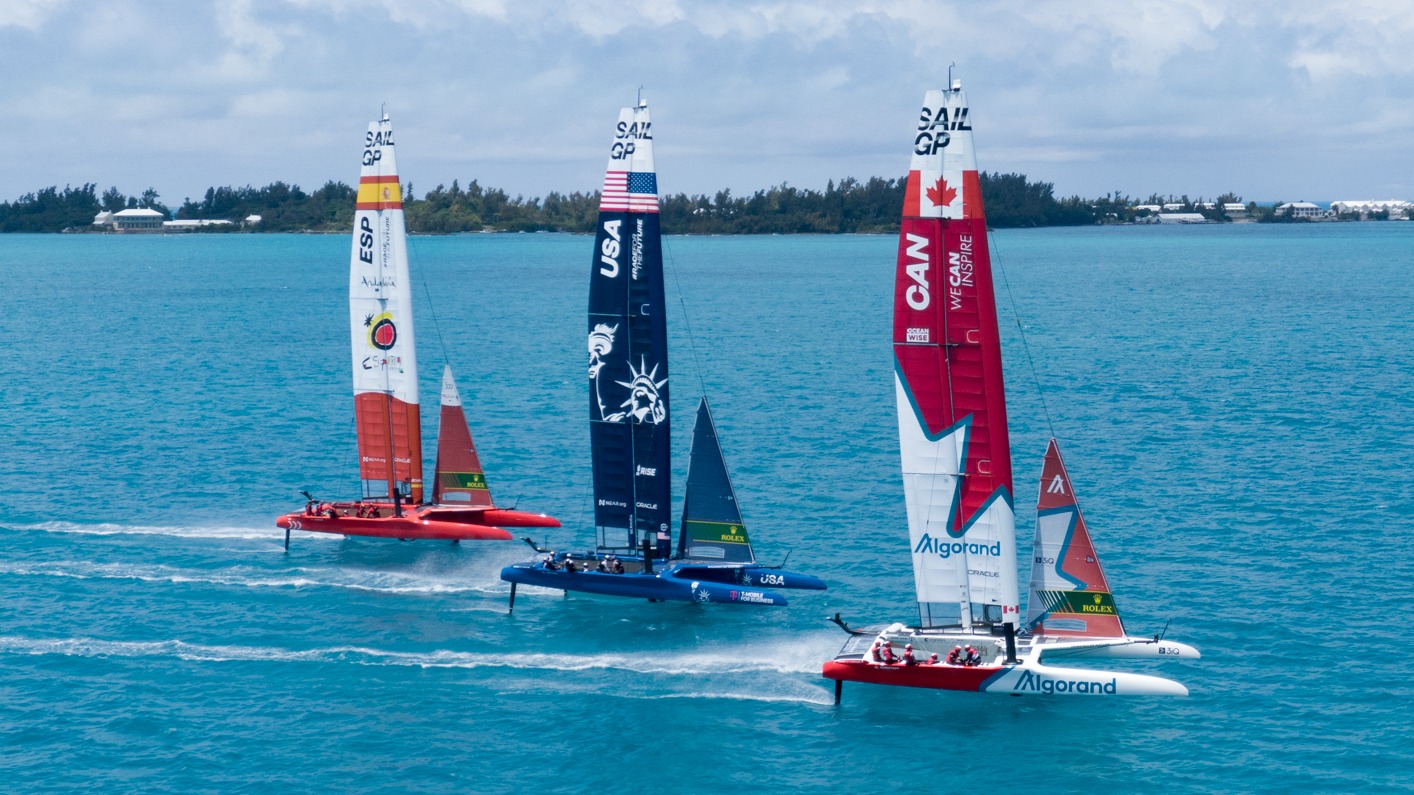 This paid off in Bermuda, with the Canadian team ‘foil tacking and foil jibing within half an hour’ of stepping onto the F50 for the first time.

“I don’t know if that’s the team but it’s definitely a big part of it - how we set it up and trained up to that moment,” Robertson said.

The team’s solid training sessions translated onto the racecourse, with the team finishing third on the podium and racking up an impressive 2-1-5-7-5 fleet racing record. 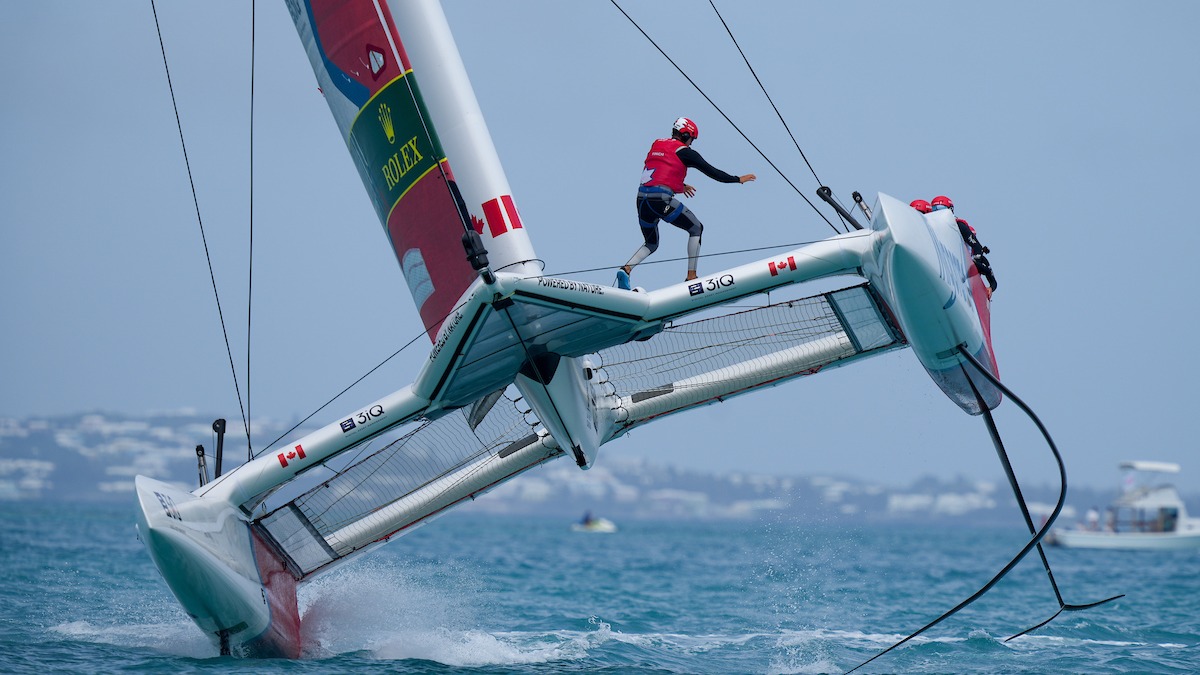 He pointed to the ‘solid’ experience of former Japan wing trimmer Chris Draper, which was key to the success and confidence of the wider team.

“We’ve got a fairly inexperienced team so to have someone like that who’s so solid is a huge benefit,” he said.

However, Robertson admitted the conditions of Bermuda - ‘8-12 knots and dead flat water’ - ‘played into the hands’ of the inexperienced team.

“Those conditions are the easiest conditions you get to sail an F50 in,” he said. 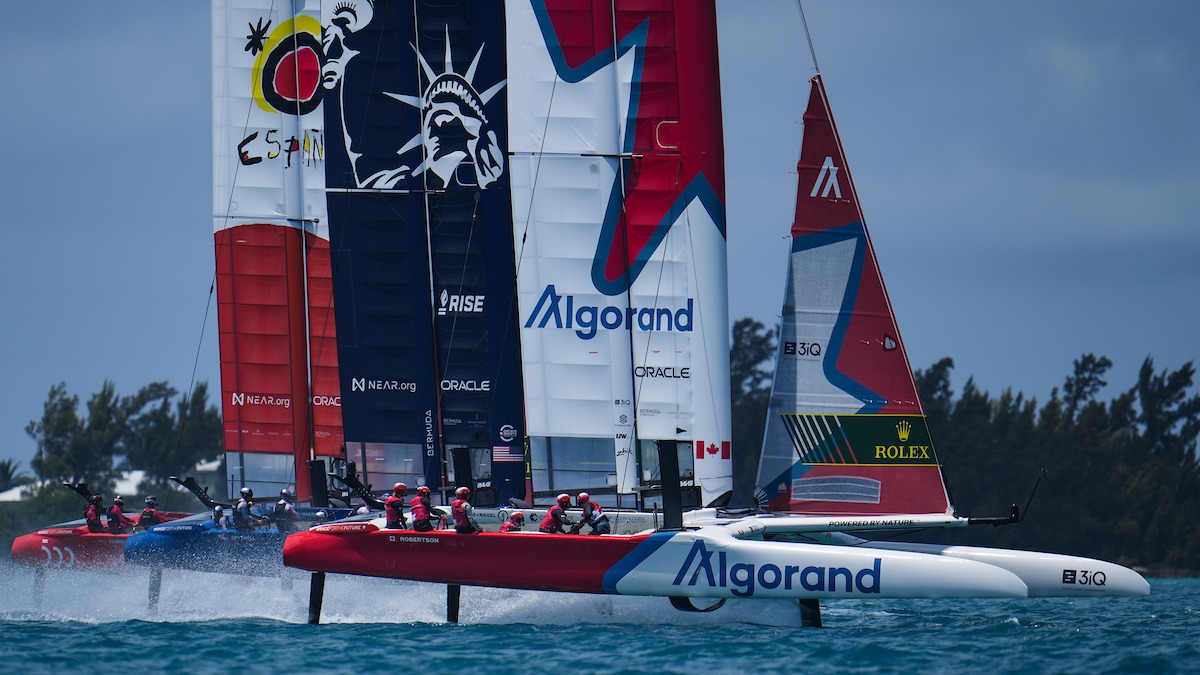 Looking ahead to the T-Mobile U.S Sail Grand Prix | Chicago at Navy Pier next weekend, Robertson described the racing venue as ‘one of the best in the world’ and hoped his experience of sailing in Chicago ‘a dozen times over the last eight years’ would earn the team an edge on the racecourse.

“It’s good to go back to locations you know, especially when the other teams haven’t sailed there very much.”