New Zealand enjoyed perhaps its best ever day in SailGP as Pete Burling's team topped the rankings at the end of the opening day of the Great Britain Sail Grand Prix in Plymouth, with freshly unveiled strategist Jo Aleh proving her immediate worth to the Kiwis.

The Olympic gold medallist and former World Champion deemed 'one of the best female sailors in the world' by SailGP CEO Russell Coutts, joined the Kiwi team ahead of racing in Plymouth. 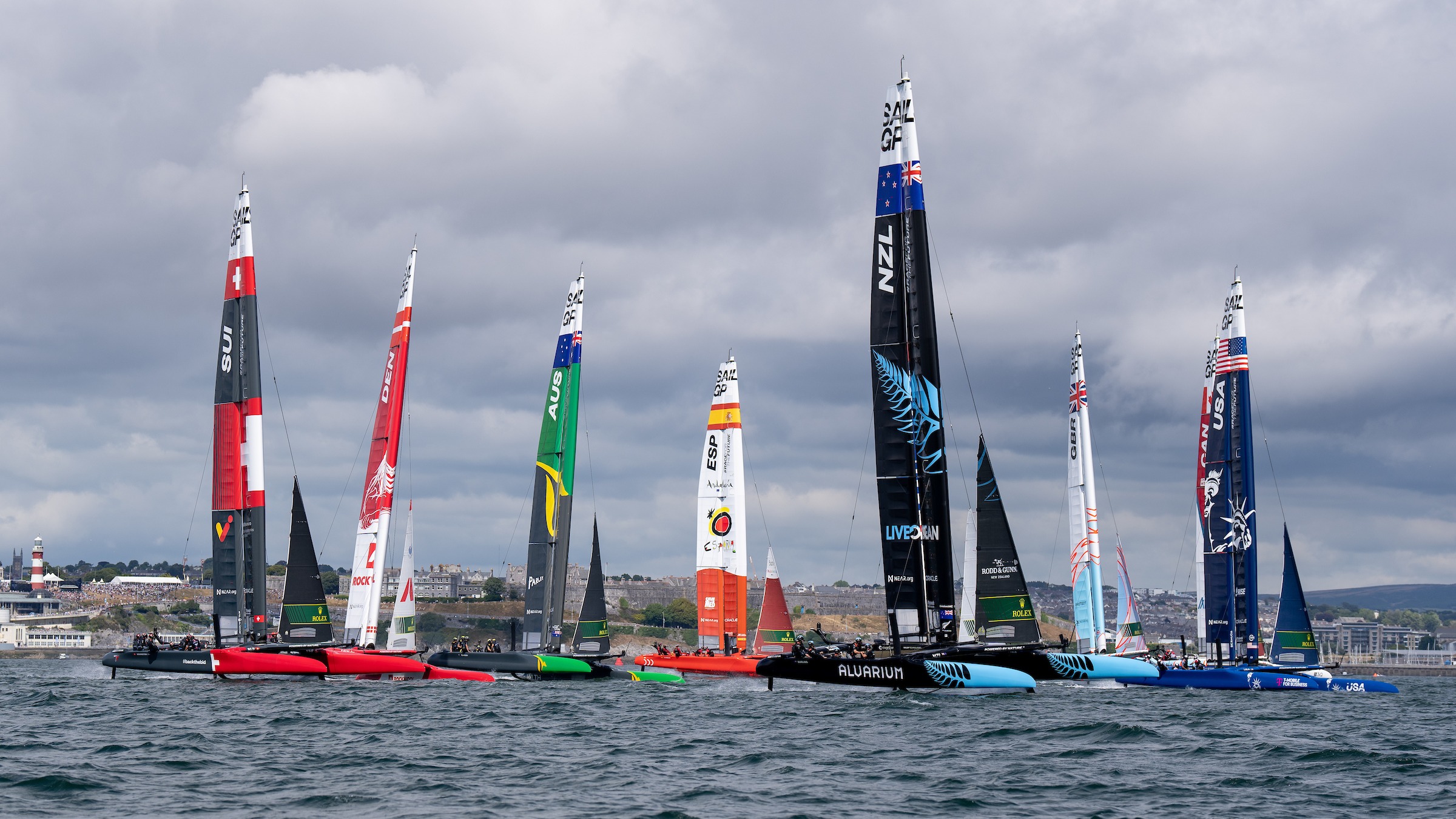 The Kiwis picked up a 2-2-1 racing record in an uncharacteristically calculated performance, beating off close competition from Tom Slingsby’s Australia Quentin Delapierre’s France, and securing 28 of a possible 30 points. Heading into the second day of racing, Australia is in second place while France sits in third.

Speaking about the results, Burling said: “It was great for us to execute a few things well, obviously plenty to work on tonight but I really didn’t think we’d finish the first day with that many points.” 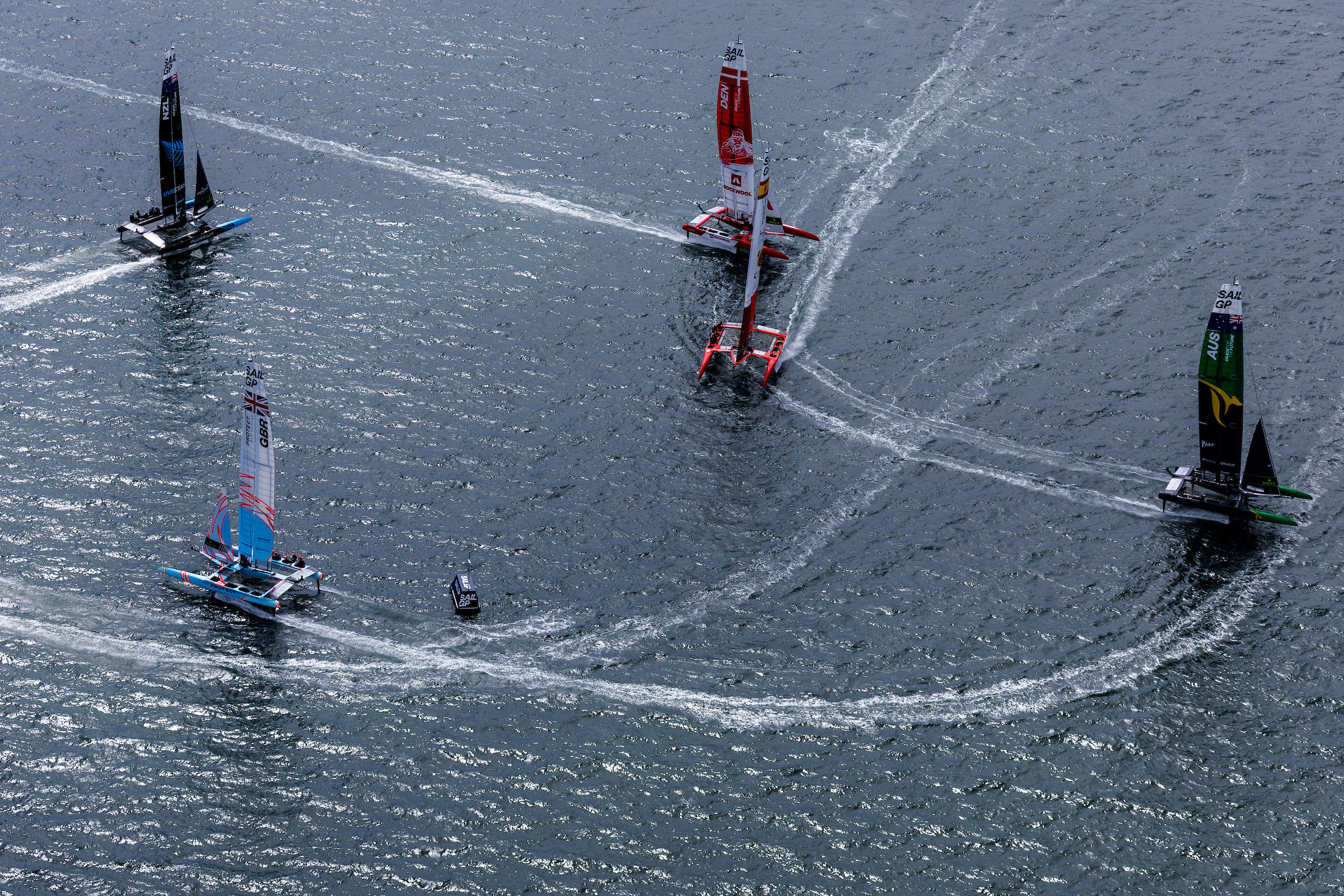 Elsewhere, it was a disappointing day for home favourites Great Britain, which struggled off the start line in all three fleet races. An early, off-camera collision on the start line of race one with the Spanish team proved costly to Ben Ainslie’s team and devastating to Spain, which incurred four penalty points as a result.

“We had a bit of a crash with the Spain on the start and then in the second race Canada came by and stole our spot - so we had two starts where we were struggling a bit to get through the fleet,” Ainslie said. 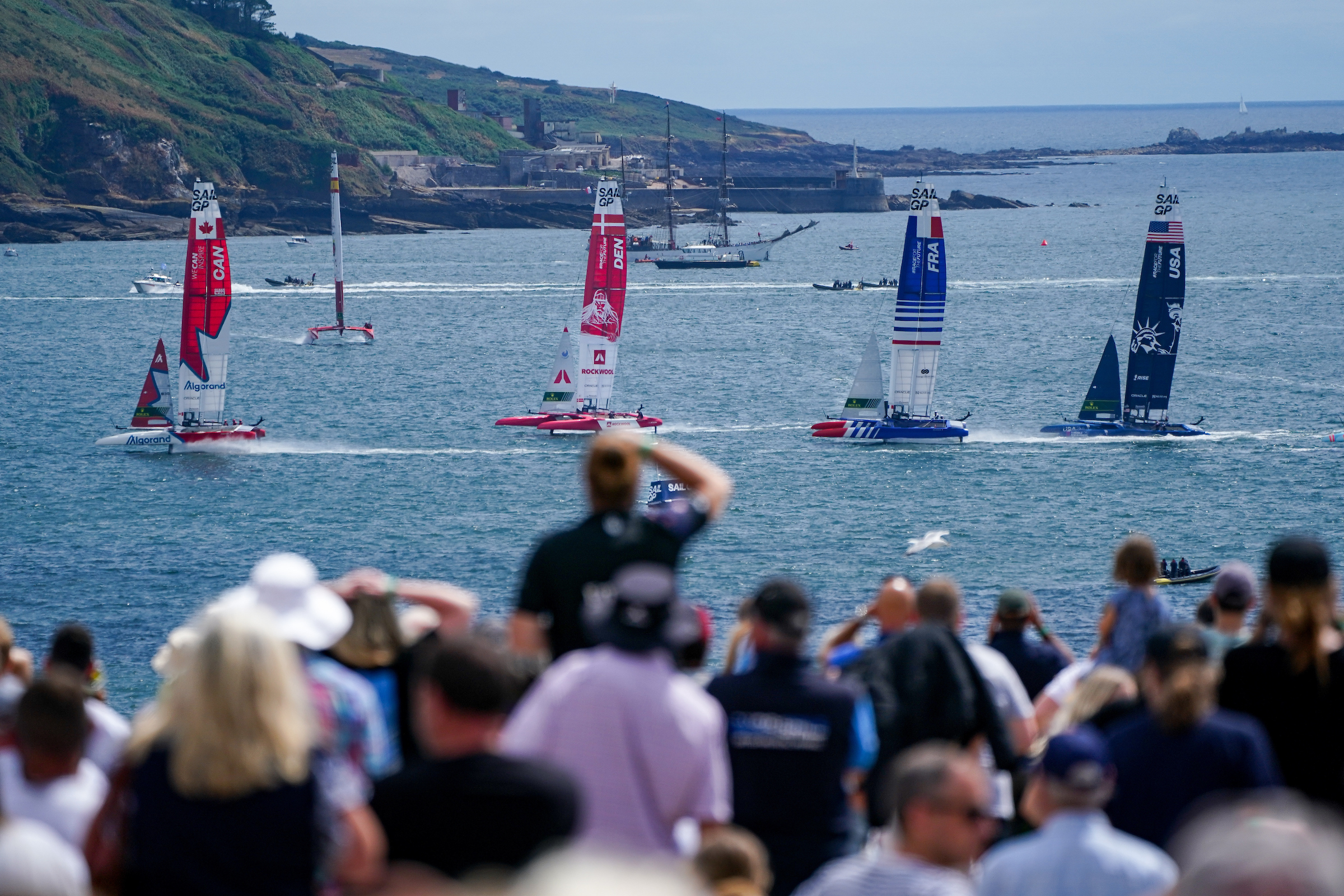 The Brits end the day in fifth, although there are only three points separating them from the top three heading into Sunday's final.

Jimmy Spithill’s woes continue after a day of unforced errors, which saw the U.S. team finish with a 9-6-7 racing record, despite moments of quality and a strong start heading into race one.

Jordi Xammar's Spanish team however sits in last place with five points after being reprimanded for its collision with Great Britain. 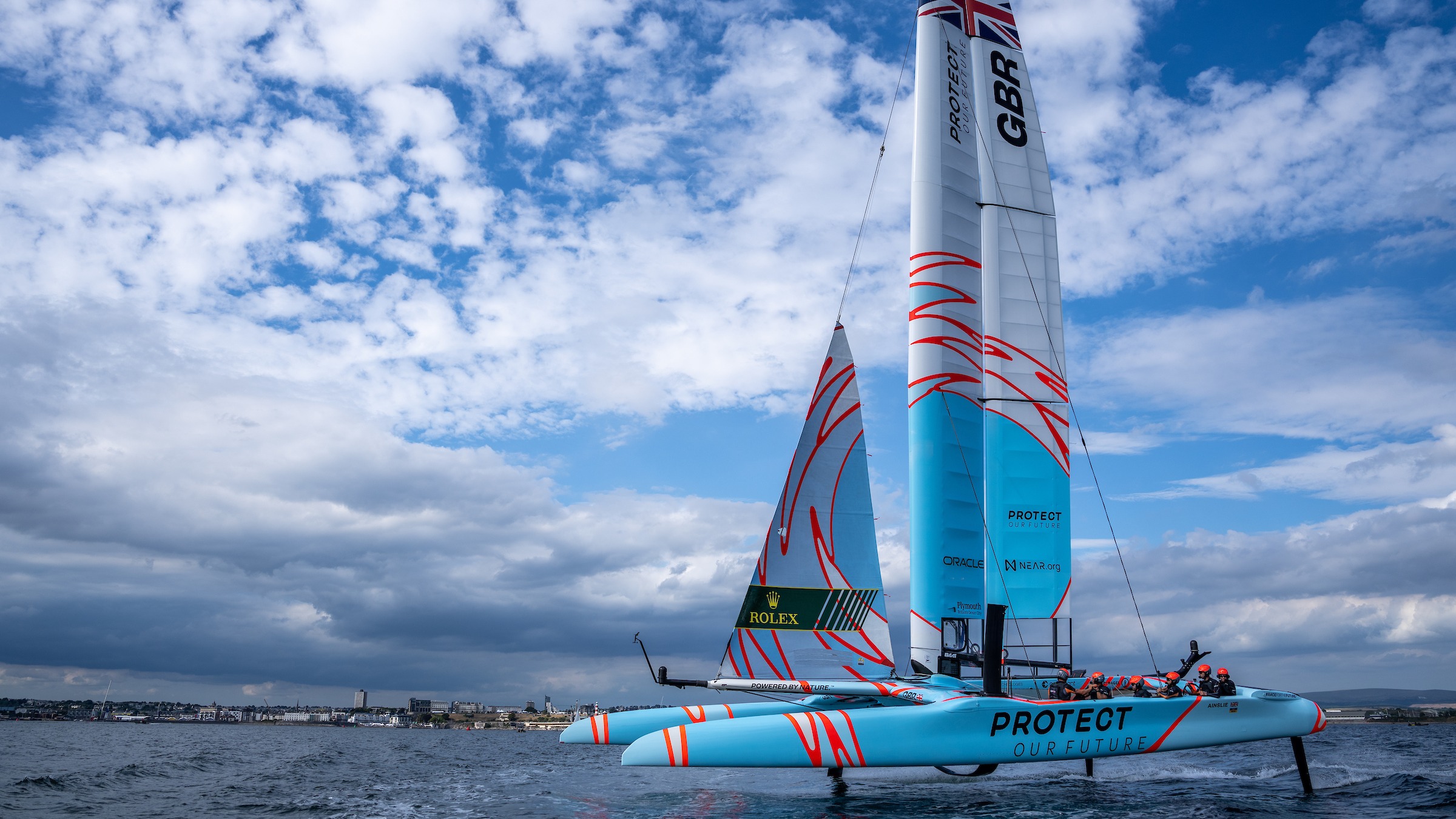