Quickfire Q&A: Florian Trittel on his scariest moments at sea and top ambitions for Season 3

Twenty-eight year old Florian Trittel, wing trimmer on the Spain SailGP Team, comes from a family of sailors and began sailing in an Optimist from an early age. From there, he moved into the 29er skifff, becoming world champion in 2012. Ahead of the Great Britain Sail Grand Prix | Plymouth, we catch up with Trittel about his scariest moments at sea and his top ambitions for the Spanish team in Season 3.

Q: What is your first sailing memory?

A: I remember that day - I was small, participating at an Optimist regatta all on my own. It was very windy, probably around 15 knots and I struggled to keep the boat upright, it was filling up with water and I just wasn’t in control of the situation. That moment, that day, gave me a very special feeling. I started to develop a relationship with the sea, based on deep respect. 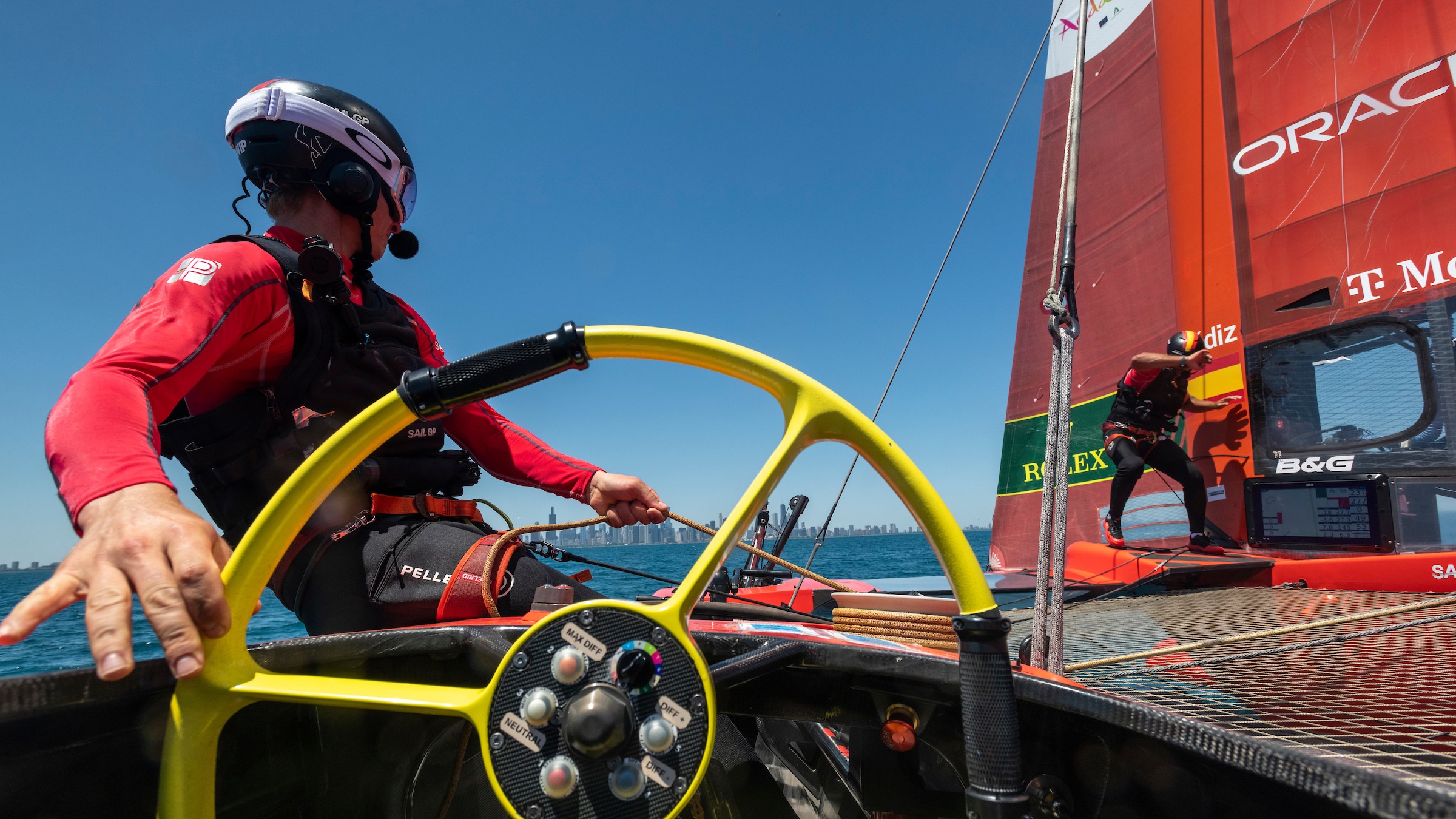 Q: What is your career highlight so far?

A: I’m convinced to be living my career highlight at this precise moment. For a sailor, being able to combine SailGP with an Olympic Campaign is incredibly breathtaking. They complement so well, they help you grow very widely as an athlete and overall, as a person. I’m living my dream. I guess that’s the biggest highlight one can ever have, right?

Q: Tell us about your scariest sailing moment?

A: I am convinced that my scariest sailing moments have been during the F50 crashes. Crashing with other boats is probably what scares us all the most.

Q: What is your favourite SailGP race location and why?

A: Cádiz for the incredible home crowd. They are simply amazing. 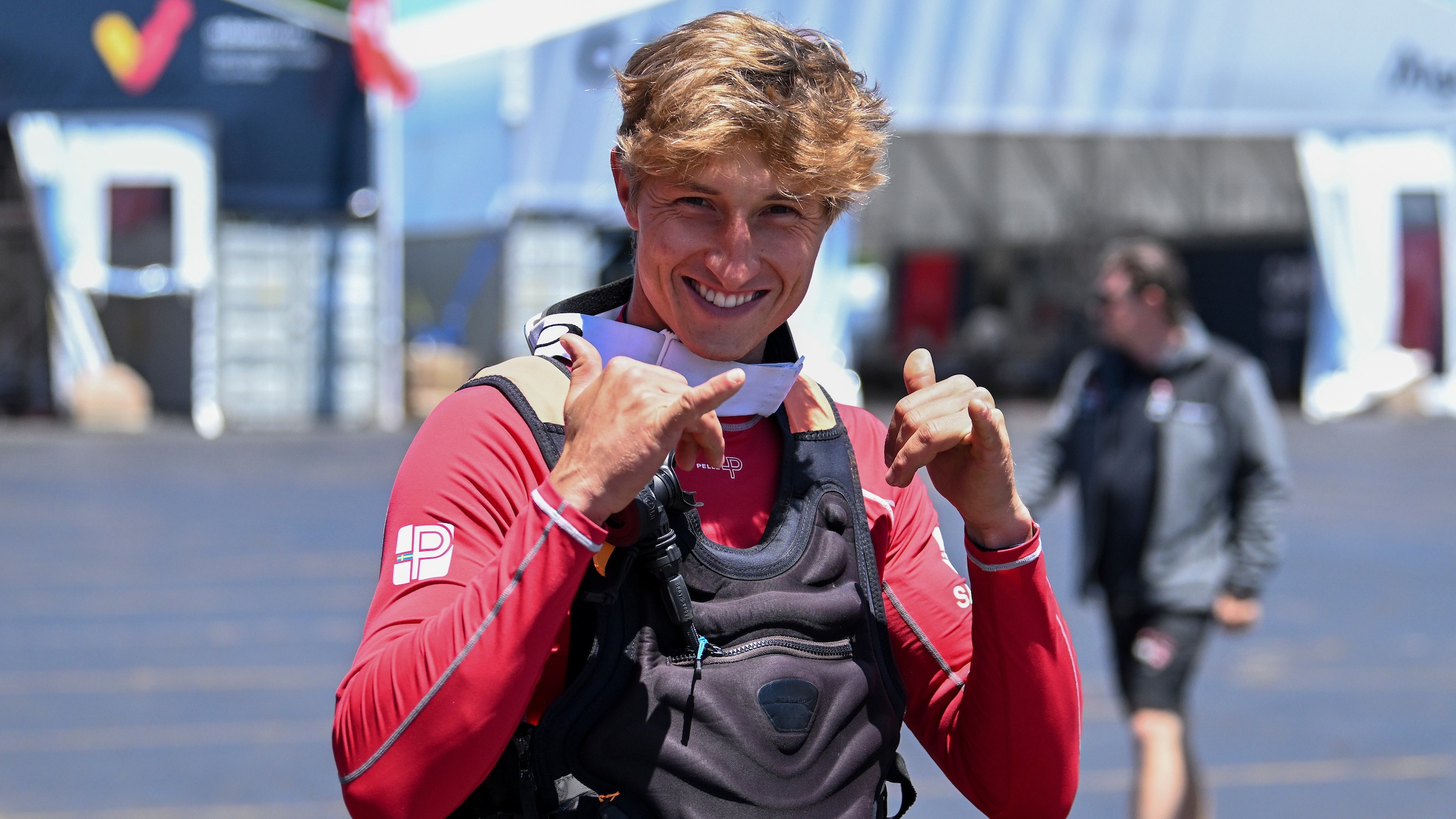 Q: What is your top ambition for Season 3?

A: We want to look back at a successful Season 3, with thrilling racing for all the spectators and having our team come as far as possible.

A: When we were sailing back home in Cádiz after finishing the Elcano Trophy, with that massively huge support fleet cheering for the Spanish team.

Q: What team would you most like to beat? 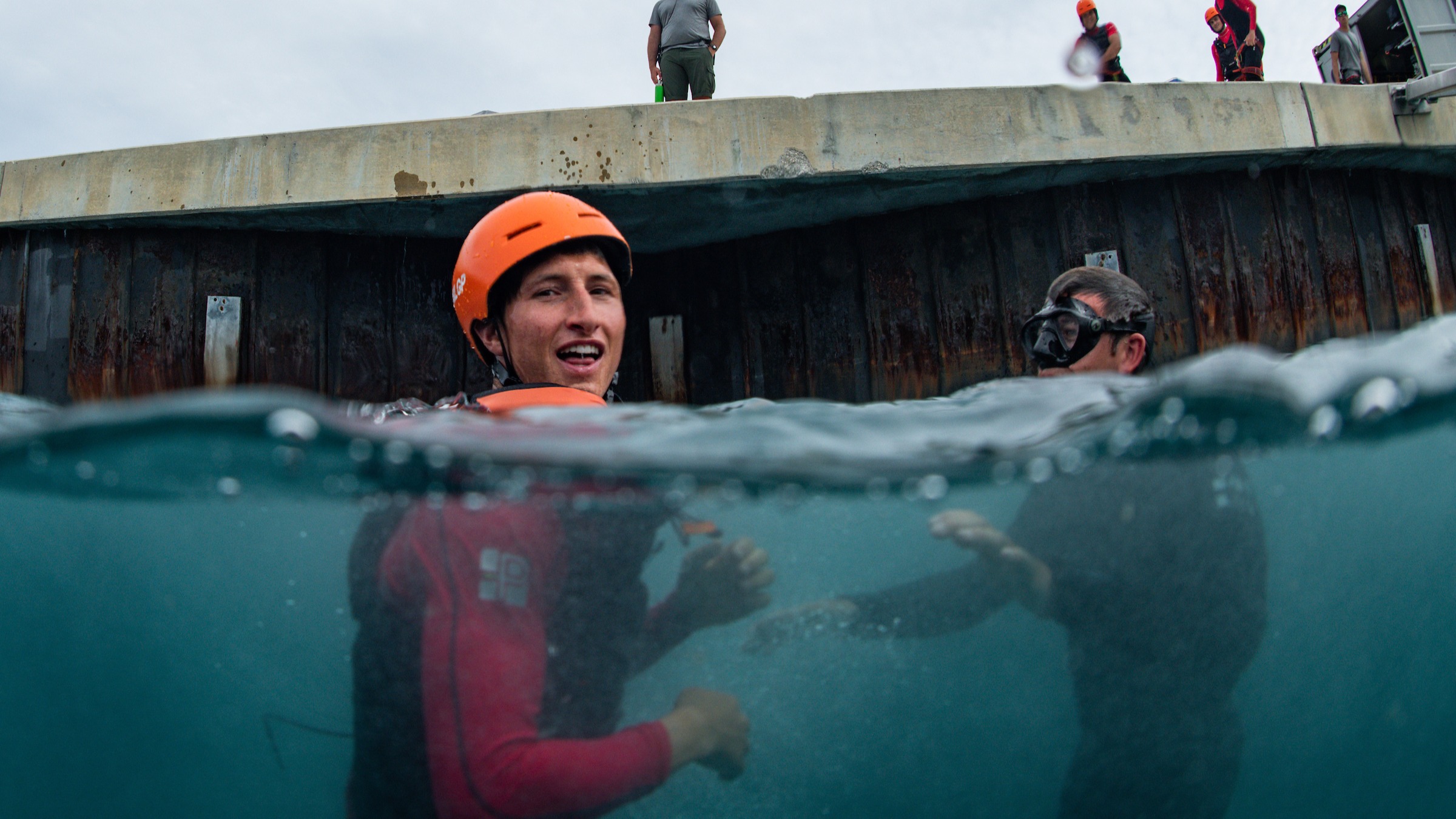 Q: What would you be doing if you weren’t a professional sailor?

A: I’d definitely be an entrepreneur with purposeful projects.

Q: What is your SailGP race location and why?

A: Bermuda has always been special for the Spanish Team. It’s were everything started for us during the Red Bull Youth America’s Cup and is besides that one of the worlds best sailing venues for foiling boats.

Q: What is your favourite thing about SailGP

A: The concept of SailGP itself. It’s revolutionising the sport and will keep doing so in the future. We’re incredibly fortunate to be living during these times.