SailGP fans can catch up on all the action from the Season 3 opener in Bermuda last month as a new season of the league’s behind-the-scenes docuseries Racing on the Edge gets underway.

The first episode of the new season shines a spotlight on he fledgling Canada SailGP Team and their triumphant debut in Bermuda, which saw them finish third overall.

Racing on the Edge delivers a blow by blow account of the racing weekend from the Canadian team’s point of view and dissects all the drama of the Final, which saw Canada, Australia and Great Britain battle it out for first place.

Recalling crucial tactical decisions from the Final, Robertson recalls: “We were throwing everything at it, we knew if we just kept going and pushing hard we might get an opportunity.”

This latest episode also highlights owner of the Canada SailGP Team Fred Pye, who talks about his journey to the SailGP racetrack. 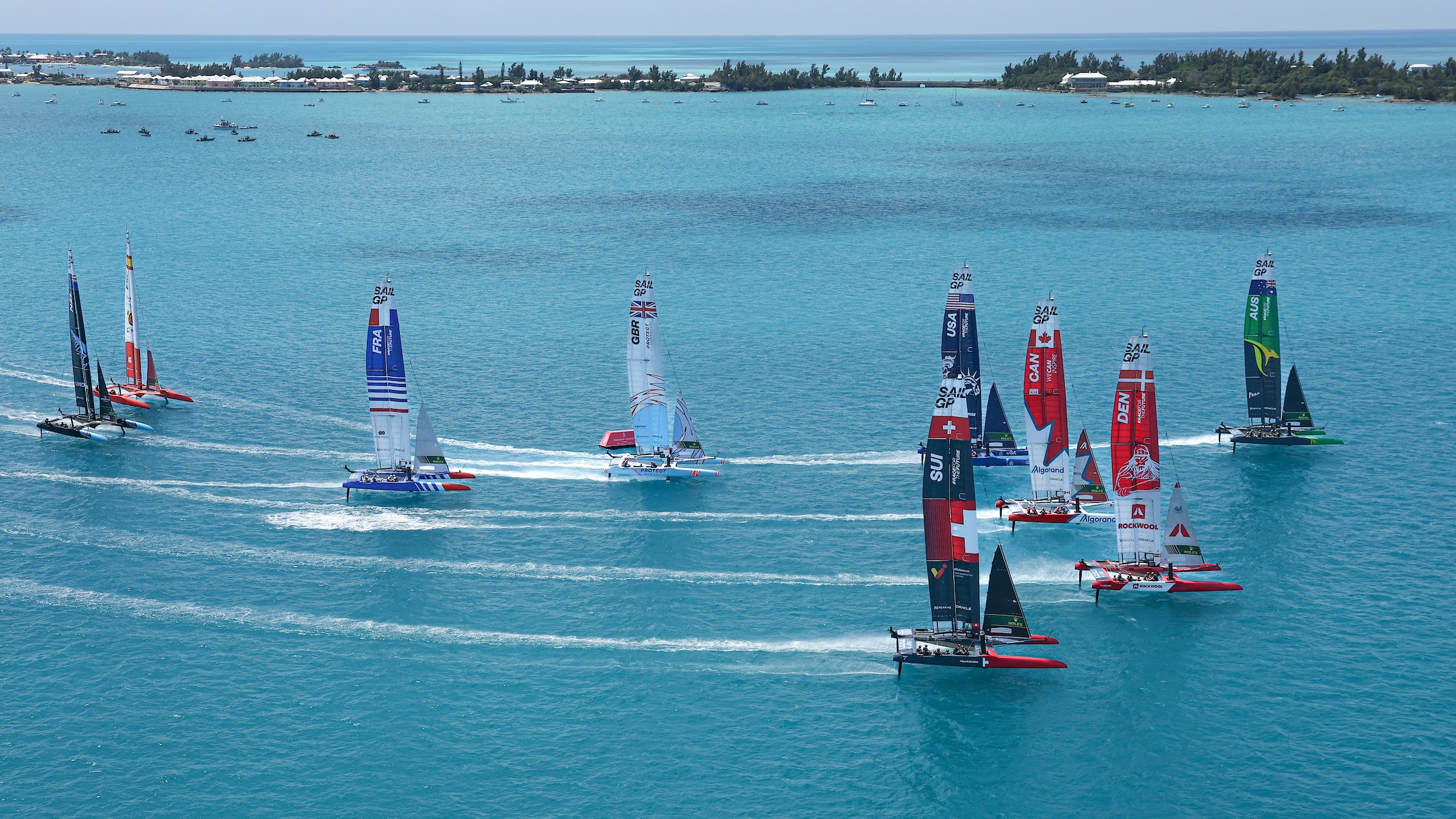 Pye, who has survived a triple bypass, stroke and cancer, has a robust and positive outlook that has become core to the culture of the team, Robertson says.

“He’s had a heart-attack, he’s had cancer, he’s survived them all, I’m sure he’s been broke at times and look where he is now. He’s a man that is enjoying life and that’s the most important thing and I guess that ethos that comes from him is what is the core of the culture of this team, it’s Fred’s culture, it’s Fred.”

Every episode of Racing on the Edge is available on SailGP's YouTube channel.