SailGP is gearing up to hold its first event of 2023 and its first ever event in Asia as final preparations get underway for this weekend’s Singapore Sail Grand Prix.

Racing will take place on January 14 & 15, with the league’s nine flying F50s doing battle against Singapore’s striking city skyline. From spotting the best sailors in the world to watching SailGP make history with its first ever event in the region, we round up the top five reasons to watch the Singapore Sail Grand Prix from the iconic waterfront city.

Kick off the New Year in style 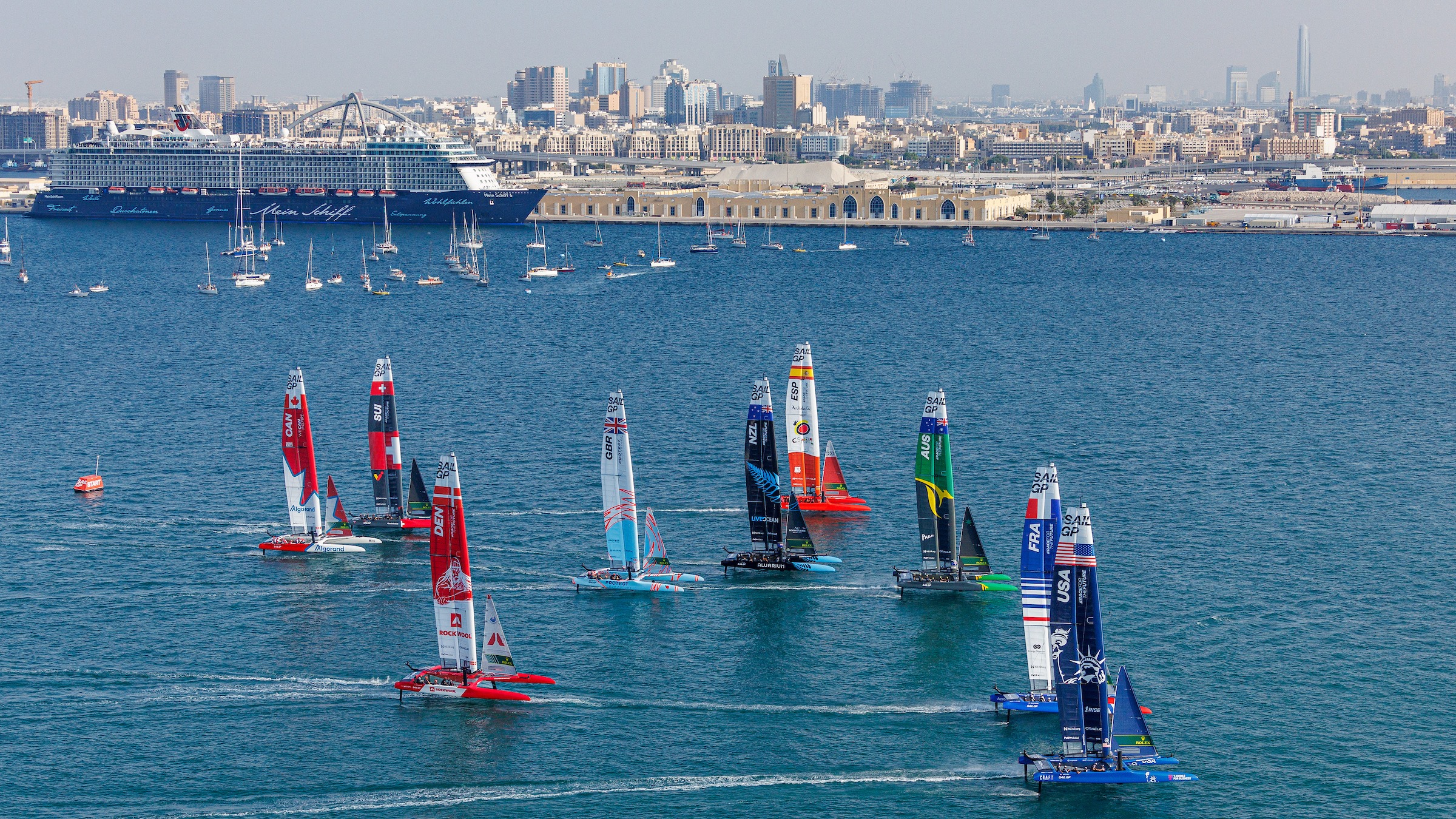 The Singapore Sail Grand Prix marks SailGP’s first event of 2023 - and the eighth of Season 3. This means the stakes are higher, with teams trying to make their mark on the leaderboard as San Francisco’s Grand Final approaches. The event will be key for teams like the United States, Canada and Denmark as the window of opportunity closes to secure a place in the winner-takes-all Grand Final.

Spot the best sailors in the world 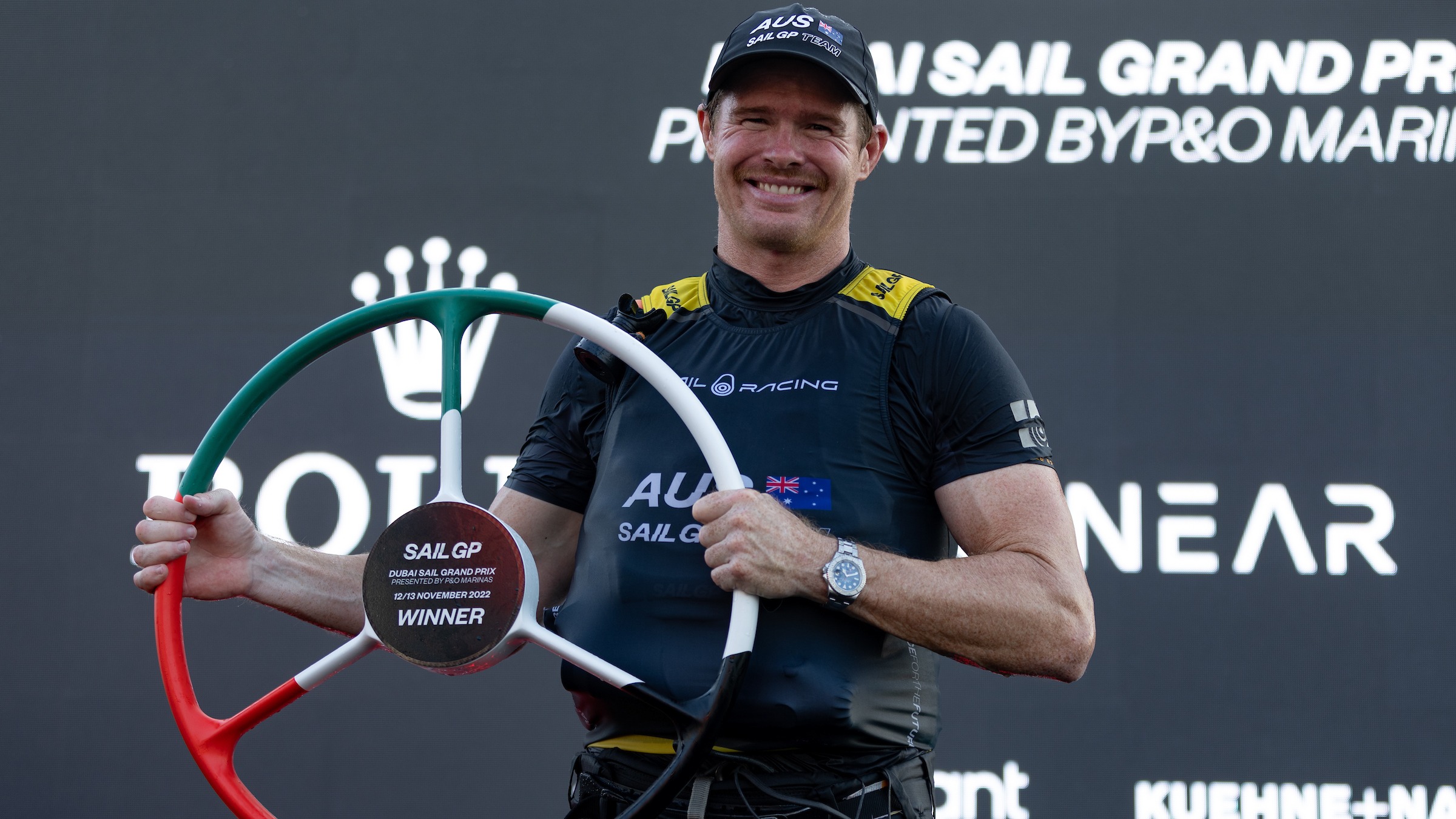 From Australia’s Tom Slingsby to Ben Ainslie, the most decorated Olympic sailor in history, SailGP is bursting with the best sailors in the world. With the F50s racing just meters from the shore, you’ll have plenty of opportunity to spot the biggest personalities in the sport as they whistle past. You might even spot the athletes in the race village as they celebrate (or commiserate) after racing. 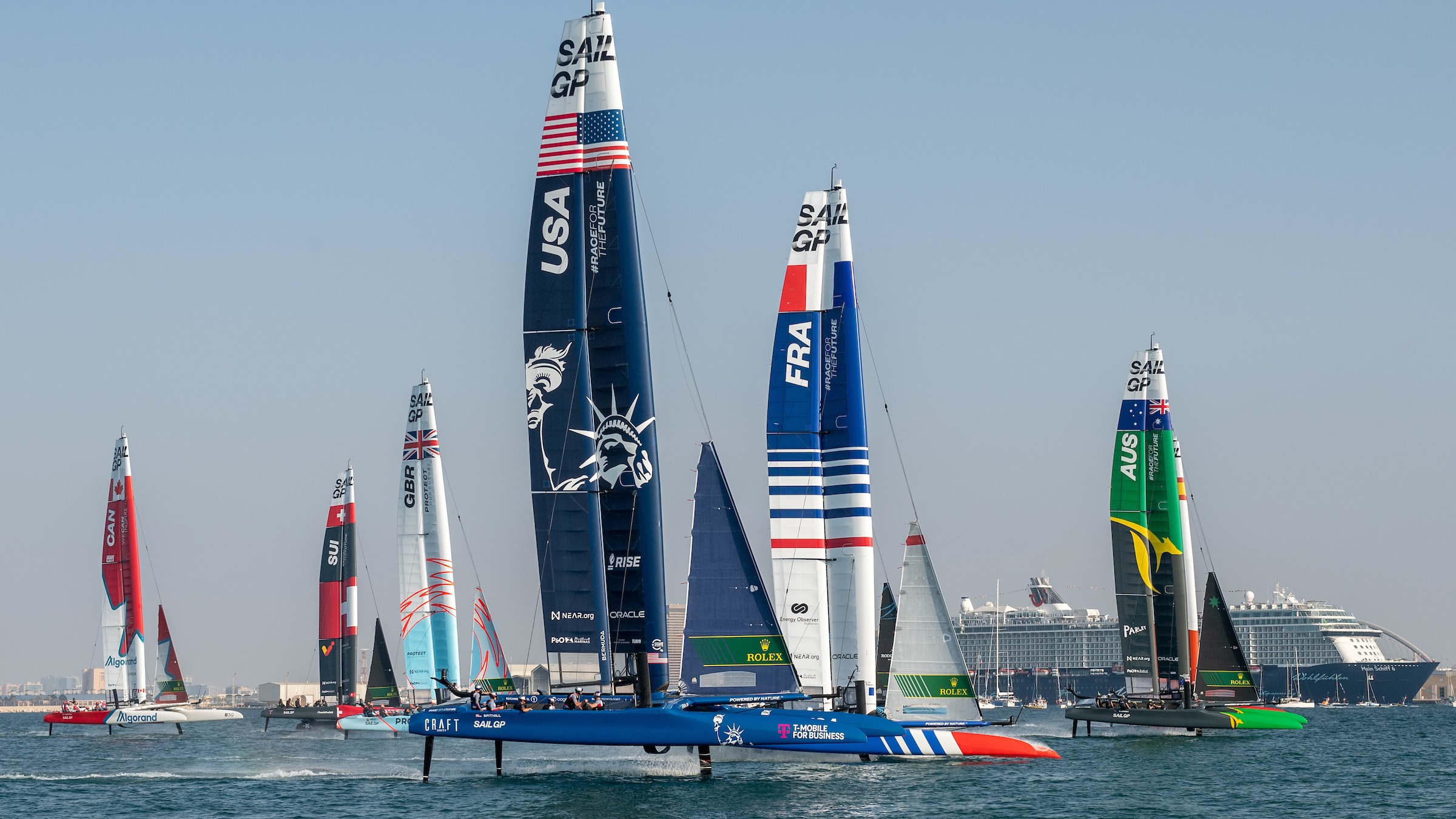 With panoramic views of the racecourse, the SailGP Beach Club is the ultimate spectator venue - and it’s debuting in Singapore! Set in the heart of the Race Village, the Beach Club offers all-inclusive food and drink, a live DJ and dedicated screens - there’s no better place to watch the most exciting racing on water.

Bring your own boat for the best seat in the house 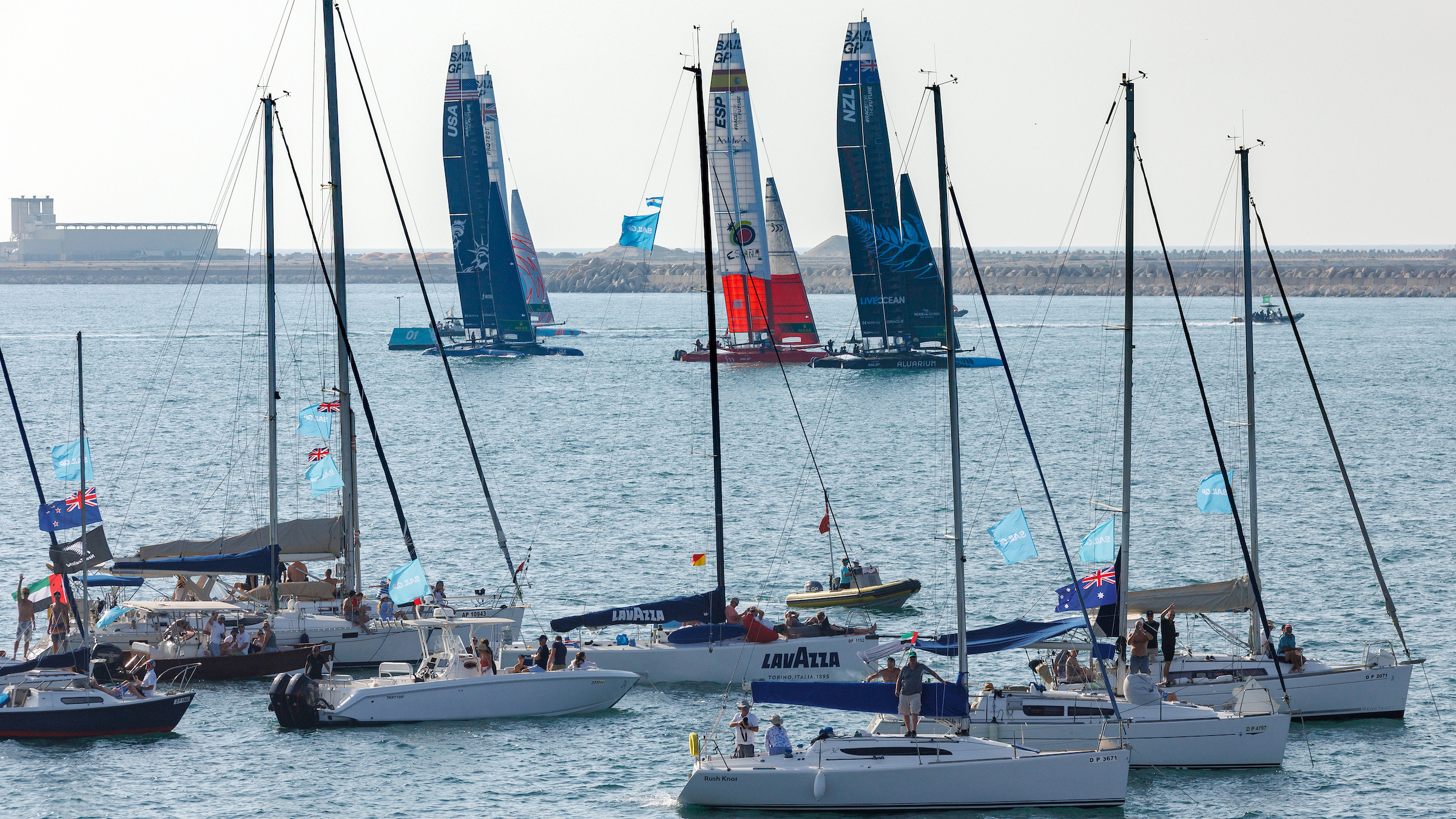 Alongside the SailGP Beach Club, fans are invited to bring along their own boats and watch from the racecourse boundary. The Bring Your Own Boat program offers the ultimate court-side view as the F50s streak past. 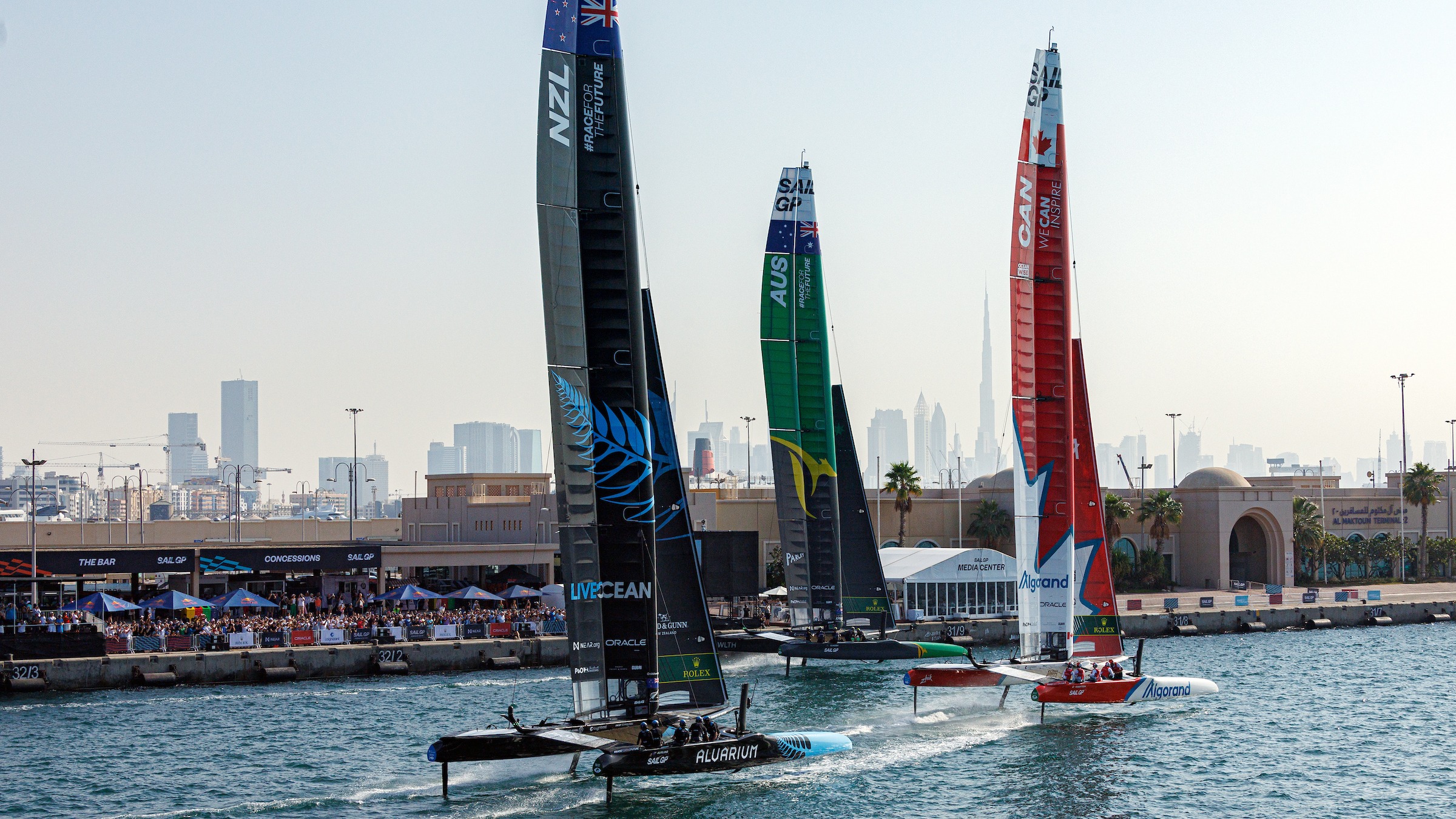 The eighth leg of SailGP’s 11-strong Season 3 calendar marks the league’s first visit to the region, with the nine F50s set to do highway speeds just meters from the iconic city’s shoreline. Teams will grapple with the challenge of racing on a totally new racetrack and facing unknown weather conditions. Be there in person to watch history unfold just meters from Singapore’s Parkland Green.