The news that Kevin Peponnet would be joining the France SailGP Team at the start of Season 3 hardly went unnoticed. The signing of Peponnet, who replaced outgoing British wing trimmer Leigh Mcmillan, was described as ‘massive’ by SailGP’s international commentators Stevie Morrison and David ‘Freddie’ Carr and meant the French team would be all-French speaking for the first time. 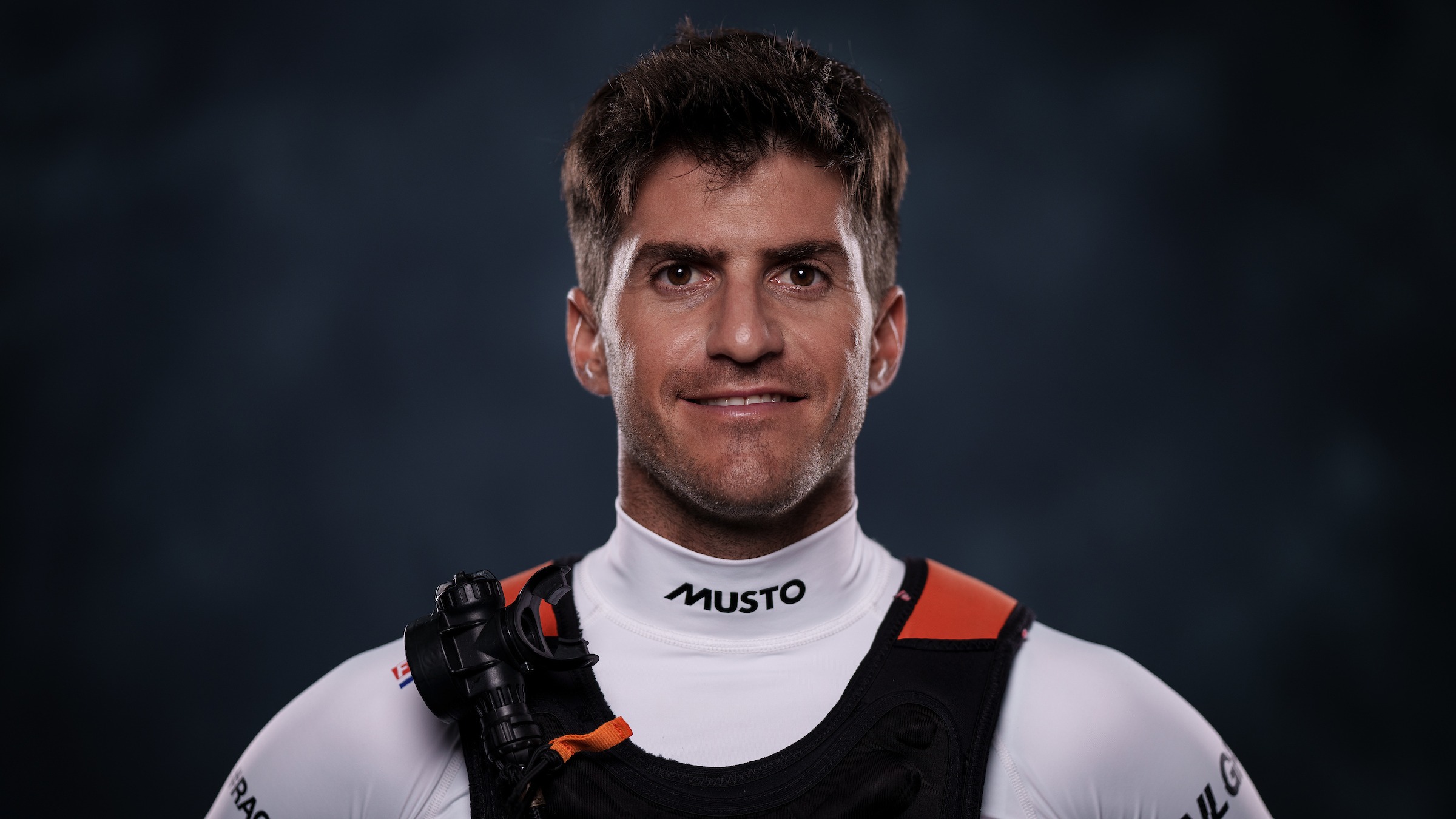 Peponnet and France Driver Quentin Delapierre are no strangers, having competed in numerous editions of the Tour de France a Voile (an annual race off the coast of France) and winning the event together in 2016. Then, during the 2020 Olympics, the two shared a room while competing in Tokyo. “Quentin is a good friend,” Peponnet says. “Every time we sail together, we feel on the same page.”

It’s hardly surprising then that Peponnet’s name jumped to mind when Delapierre was tasked with replacing Mcmillan in Season 3. Peponnet’s entrance signals a significant turning point for Delapierre’s team, according to Carr and Morrison, allowing them to ‘come out of the blocks firing’. 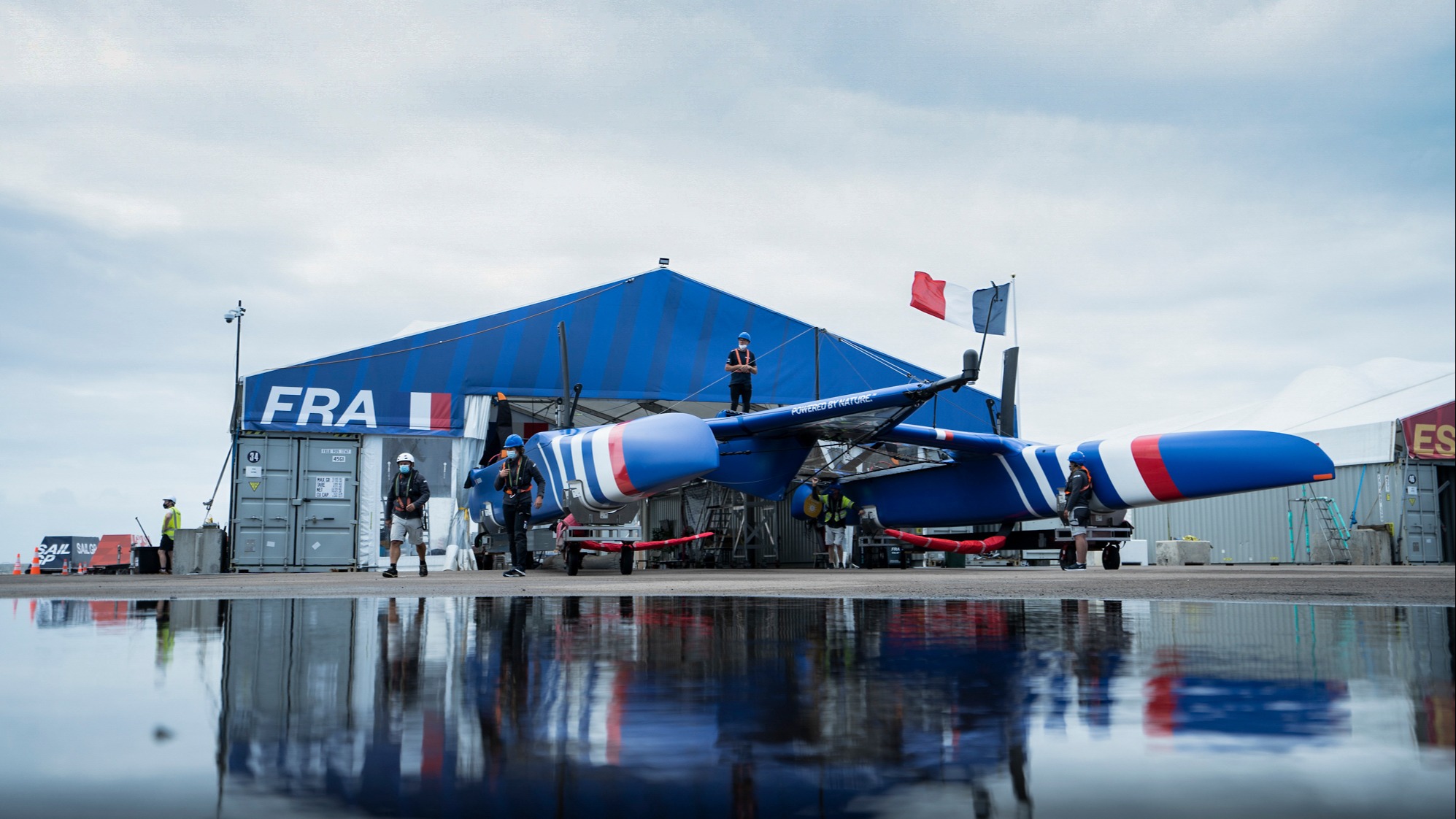 And no one watching the season starter in Bermuda last month could accuse France of sailing conservatively. The team ended the event with a 9-2-2-9-8 racing record and 8th place overall after picking up the second Black Flag in SailGP history for attempting to barge past the British team on the start line of the fourth fleet race. This error disqualified the team from the race, dampening what had been so far been a confident performance. Peponnet holds his hands up to the error - ‘we knew it was a Black Flag,” he says, ’it was a good call from the jury”.

The previous Black Flag in Season 2 saw former Spain Driver Phil Robertson perform an almost identical manoeuvre in the opening day of the Great Britain Sail Grand Prix in Season 2. “It was exactly the same situation,” Peponnet says. “We made a mistake and we won’t make it again.” 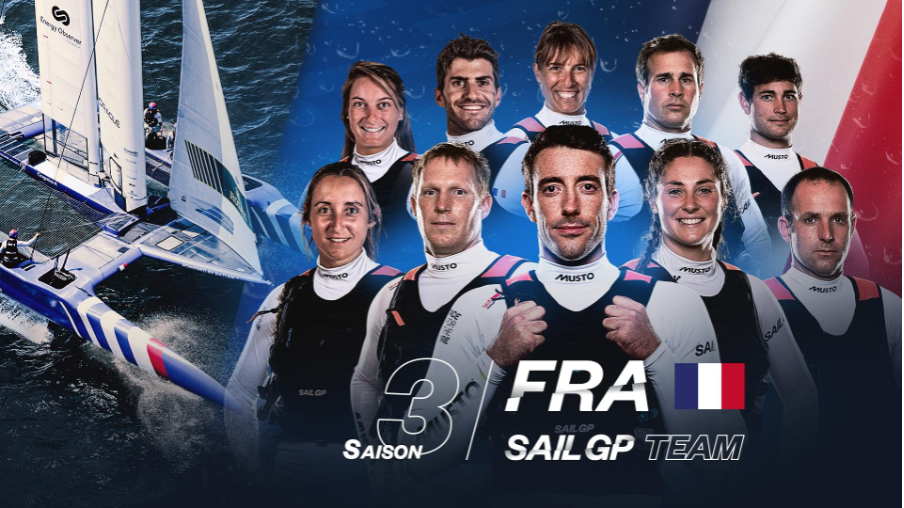 Aside from the Black Flag, Peponnet was pleased with the team’s performance, especially considering the limited amount on-water training ahead of the event. Peponnet also highlights the fact that Bermuda was only Delapierre’s fourth event as Driver, after taking over from Billy Besson in the Spain Sail Grand Prix in Season 2. “We are a new team so we were happy after our first day of racing,” Peponnet says, “it was a good day when you know how much training we have.”

As well as the ‘four or five days’ of on-water training ahead of the Bermuda Sail Grand Prix, Peponnet prepared for the unique experience of SailGP’s racetrack by stepping on board the F50 simulator in Belfast. This simulator is ‘quite different’ from the reality of sailing an F50, with ‘no feeling of the speed or G-Force’ and a greater vulnerability to ‘sea sickness’. 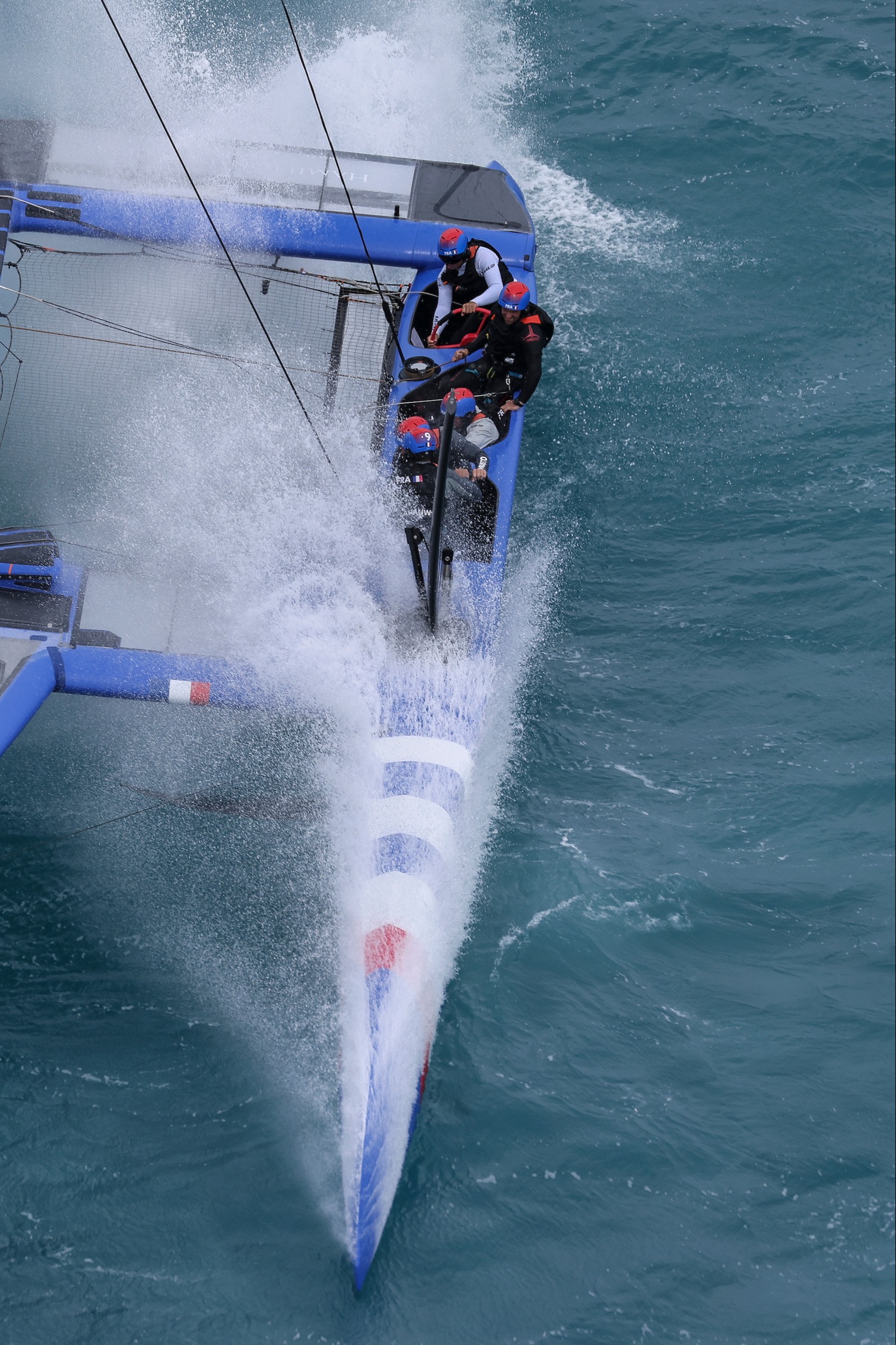 However, Peponnet says he would have been unable to compete in Bermuda without his experience on the machine. “As wing trimmer, there are a lot of controls so for that reason the simulator is useful - you learn not to press the wrong button,” he says. “Without the simulator I would be much more worried about controlling the boat."

Despite this, Peponnet’s entrance has tightened the dynamic of the crew and, as Carr and Morrison predicted, aided smooth communication on board. “We feel much more confident,” Peponnet says. “A lot of the guys don’t speak so well in English so it’s given our dynamic a new feel and a new start - everyone can share a lot more in their own language.” Despite this, the French team have retained the use of many English words on board which remain more efficient than their French counterparts. “‘Jibe’ is a short term in English and in French it is ‘empennage’,” Peponnet explains. “French sailing terms are much longer so it’s easier in some cases to keep the English.” 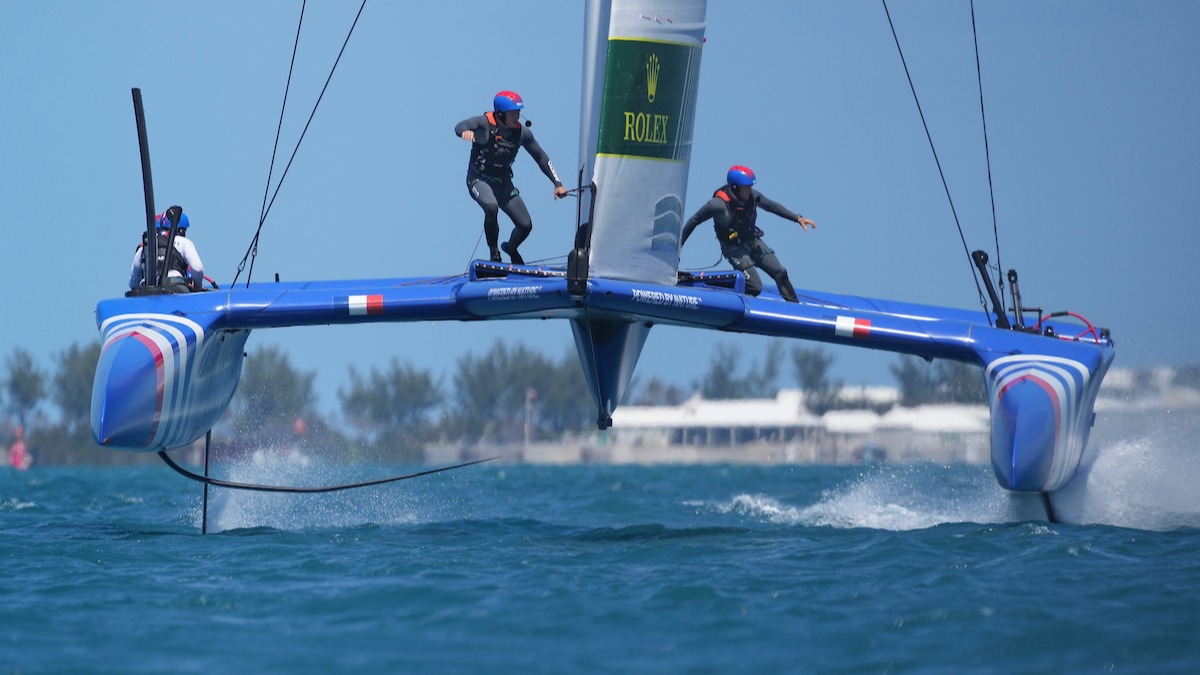 Timing is everything. Just 36 hours after Peponnet arrived back home from racing in Bermuda, his baby son was born. As a result, Peponnet has been taking some time off in between racing in Bermuda and the T-Mobile U.S Sail Grand Prix | Chicago at Navy Pier to spend with his family while the rest of the team continue training in Lagos, Portugal. Heading into Chicago, he says the team are focused on improving their race starts following Bermuda’s Black Flag.

“We want to keep our strategy different from the other boats,” Peponnet says. The aim is to reach ‘maximum speed’ ahead of the line and start the race ‘quicker than the other boats’. Looking back on Bermuda, he admits ‘sometimes it doesn’t work’. Overall thought, the team will look to build on the positives from Bermuda. “In terms of racing, we are happy with what we did in Bermuda and we are working well on board.”