Season hangs in the balance for U.S. SailGP Team after sixth-place finish in Dubai

Mincing no words, U.S. SailGP Team’s CEO and driver Jimmy Spithill said, “We made too many mistakes today. In general we just didn’t sail well. Came into the day in second and are leaving it in sixth.” 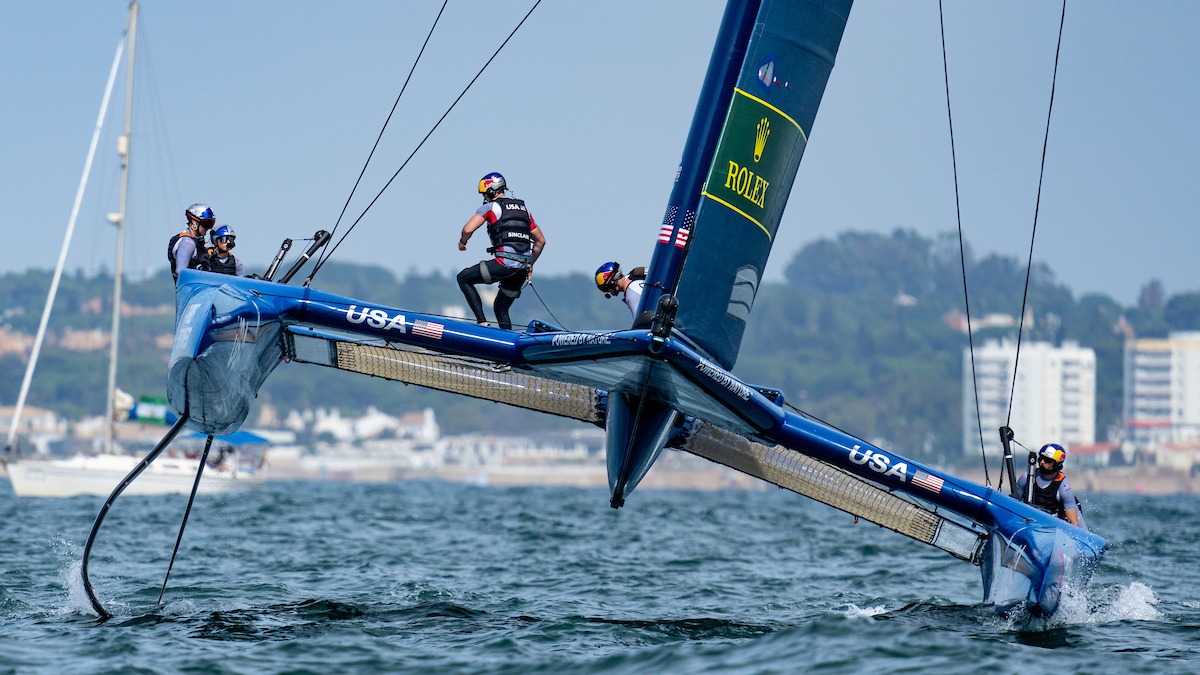 Race 2 showed a brief glimmer when the American team returned to form and finished second, rebounding after its last place to begin the day. They needed a top-half finish in the final fleet race to secure their slot for the podium final but according to Spithill, “We just slid backwards, and got out of phase.”

After seven events in SailGP’s 11-event season, the team remained in seventh-place overall, but slipped to 11 points away from qualifying for the Grand Final in San Francisco in May. The next three events in Singapore, Sydney, and Christchurch, New Zealand will be crucial to regain the positive momentum the American team showed in the previous two events.

The saving grace may be that the SailGP racing has shown that anything can – and does – happen in the global championship. Case in point, Dubai fans were treated to one of the most thrilling podium final races yet in SailGP history. Multiple lead changes took place throughout, with Australia earning the win, France in second and Great Britain in third place.

While Dubai’s action is complete on the water, fans can watch the replay, plus relive the action-packed highlights from the Spain Sail Grand Prix later on today.

SailGP racing continues next at the Singapore Sail Grand Prix to kick off the new year, January 14 - 15, 2023.