Tom Slingsby’s Australian crew have their sights set on snatching the win from Ben Ainslie on his home waters, when the rivals face off this weekend at the Plymouth Sail Grand Prix.

Ainslie and the British team will be looking to build on their second and third place finishes in Bermuda and Chicago and finally overthrow Slingsby’s dominant Australia, who have won the first two events in Season 3 in stunning fashion. 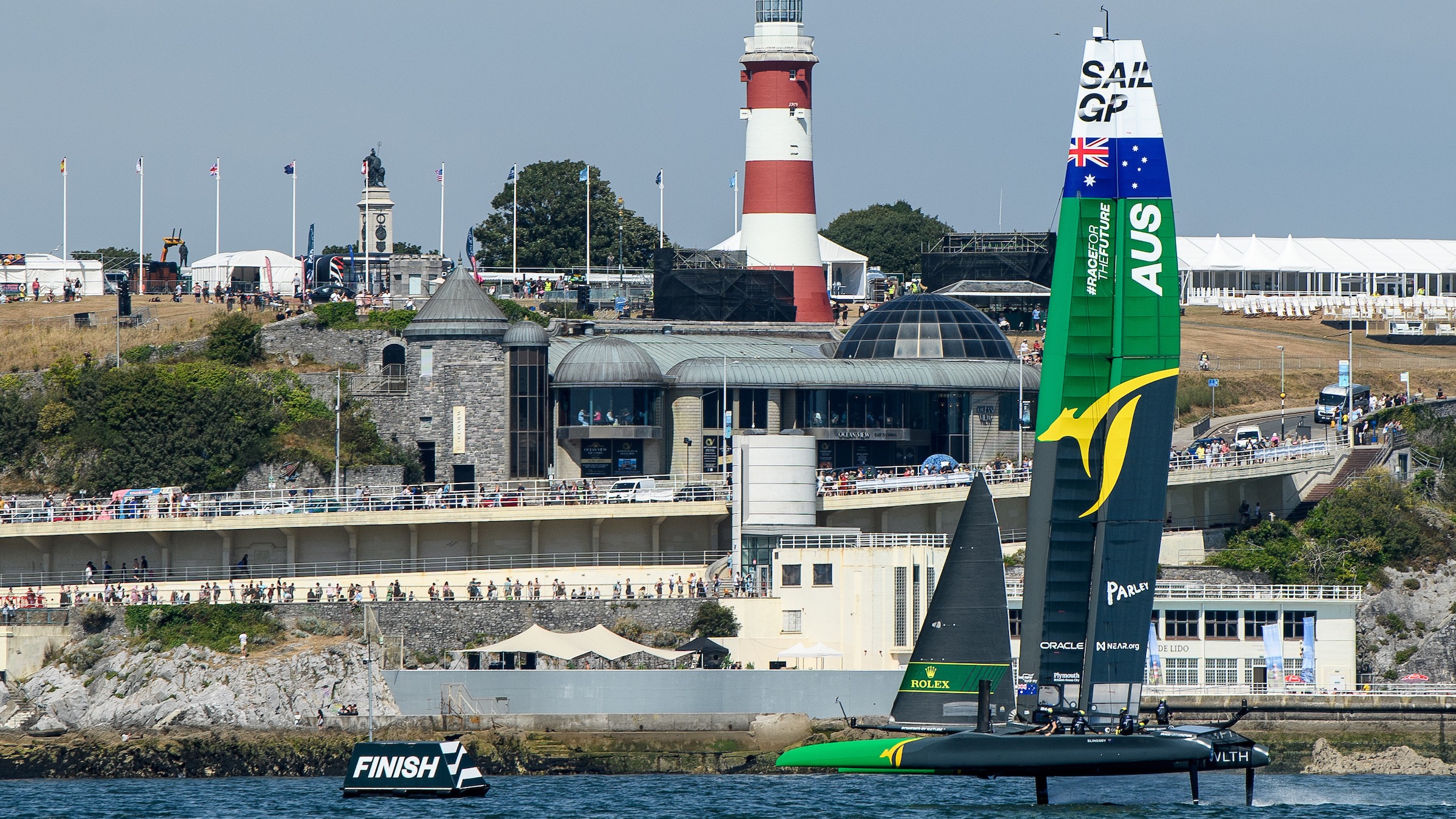 The Australians aren’t one to shy away from an ‘ashes on water’ rivalry, with Slingsby saying that he “loved playing up the rivalry.” Slingsby will look to use the rivalry as motivation, knowing first hand the heartache of losing a home event to the British side, from the 2020 Australia Sail Grand Prix.

Slingsby said: “It sucked when Ben beat us at the 2020 Sydney event. He came to Australia and comprehensively kicked our ass. For sure it's not a nice feeling being beaten on home waters.”

Anslie commented on the rivalry during the press conference saying: “I think inevitably when you get the Brits and Aussies going at each other in sport you are always going to get a bit of a niggle.”

“We want to be racing against the best talent and Tom and his team have been really turning it on but that being said, I think that all of these teams have the ability to win an event”, Ainslie added.

Racing will take place on Saturday (30 July) in Plymouth, with the top scoring three teams to compete in the final race on Sunday (31 July) where the winner of the Plymouth Sail Grand Prix will be crowned. Australian fans can tune in live on Fox Sports and on Kayo in Australia to watch race day 1, which takes place at 11:00PM AEST. Kayo are offering fans free access to both the live and replay racing, via its Kayo Freebies offer.