Spain has become the team most involved with SailGP’s internal data analytics team as they strive to make improvements on the racecourse.

SailGP’s open source data policy enables teams to access their own and their competitors’ data, allowing them to pinpoint specific areas of their racing performance that require improvement.

SailGP’s data analyst David Rey revealed that Spain has become the ‘biggest clients’ of the data analytics team, which interprets the millions of data points coming off the F50s and helps to optimize teams’ performances.

Spain looked closely at its racing data ahead of both Saint-Tropez and the team’s home event in Cádiz, paying particular attention to its starting performance. The effect of the analysis was clear to see in Cádiz and ‘helped the team immensely’, Rey said.

“They were definitely improved - they did falter on consistency, but they were getting the starts right and getting the boat in the right spot,” he said. 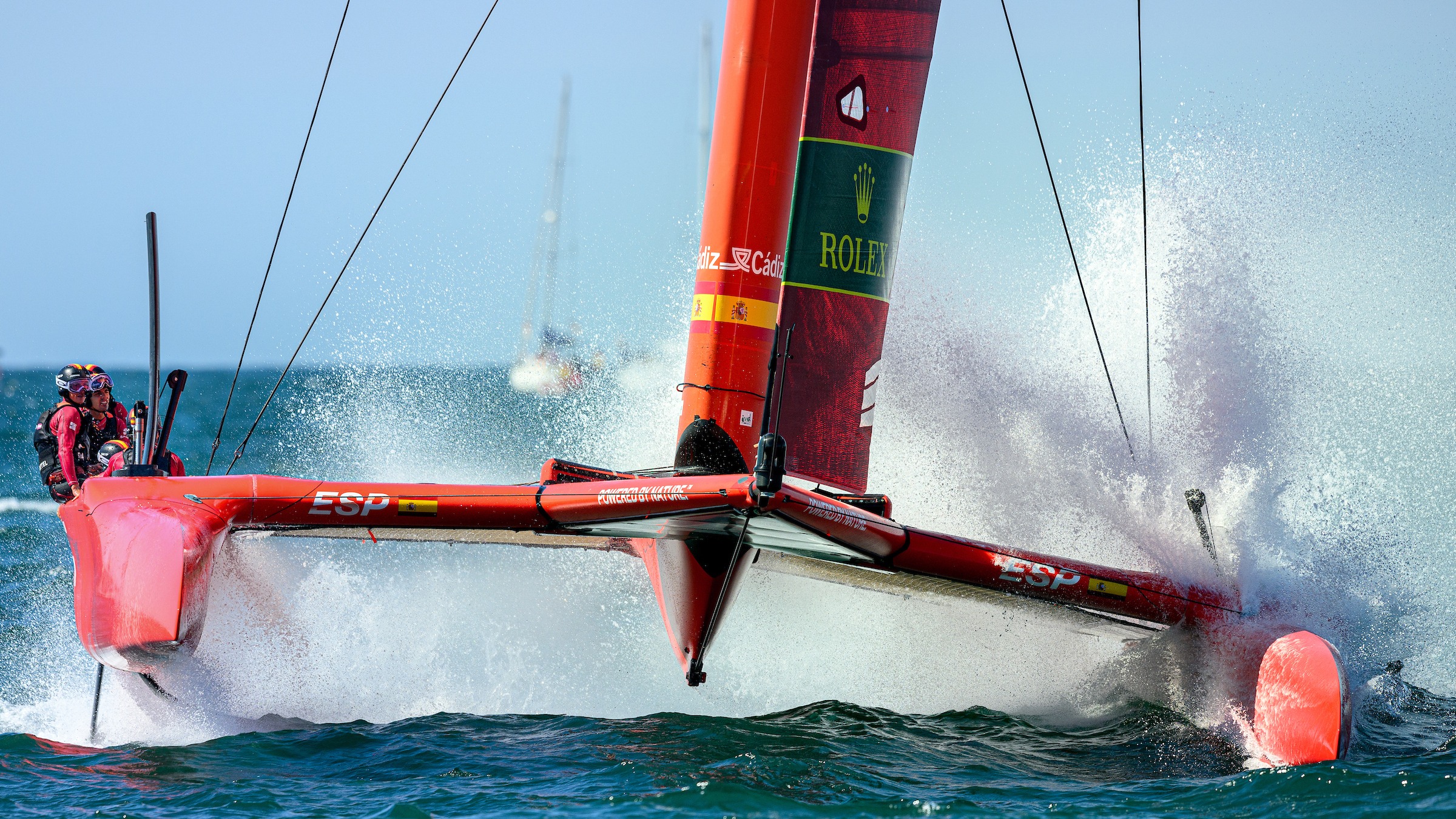 Data collected from Cádiz proves the quality of Spain’s starting strategy. The team had an average boat speed of 39.9 km/h at the starting gun, the highest in the fleet. The team was also quick to cross the starting line after the gun, with an average of 2.7 seconds - faster than teams including Great Britain, New Zealand and Australia.

The strong starts converted into promising positions at Mark One, with an average rank of 4.8 - again ahead of Australia, New Zealand and Great Britain. Despite a promising start to the event, with 4-3-7 place finishes on the first day of racing, the team struggled to find consistency. They picked up 7th and 8th place finishes on the second day of racing, resulting in 7th place overall. 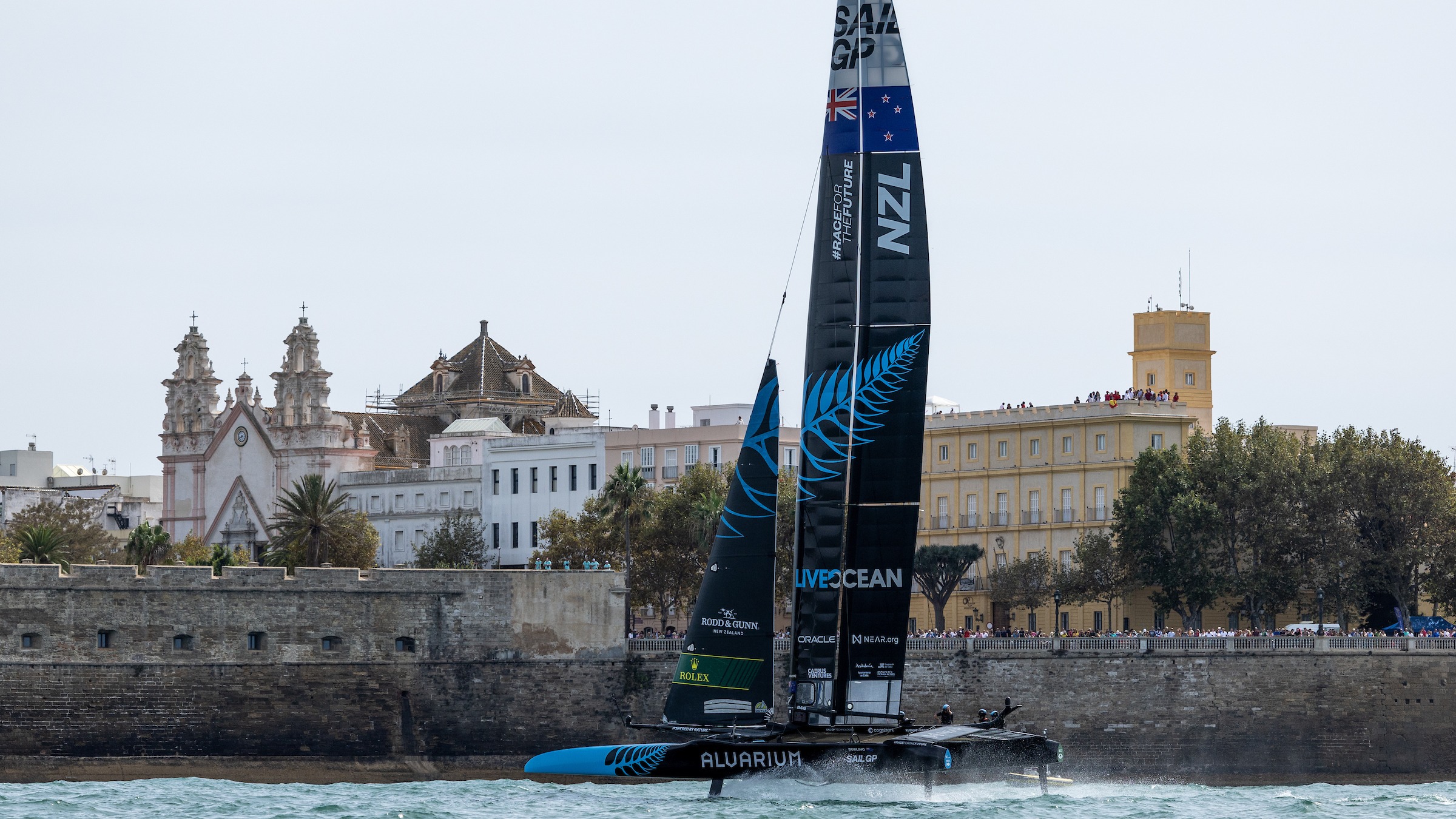 Past and current frontrunners of the fleet, including New Zealand, France and Great Britain, have all been working with the data analytics team on various topics, such as platform stability, fly height and tactics, while other teams have been less involved. 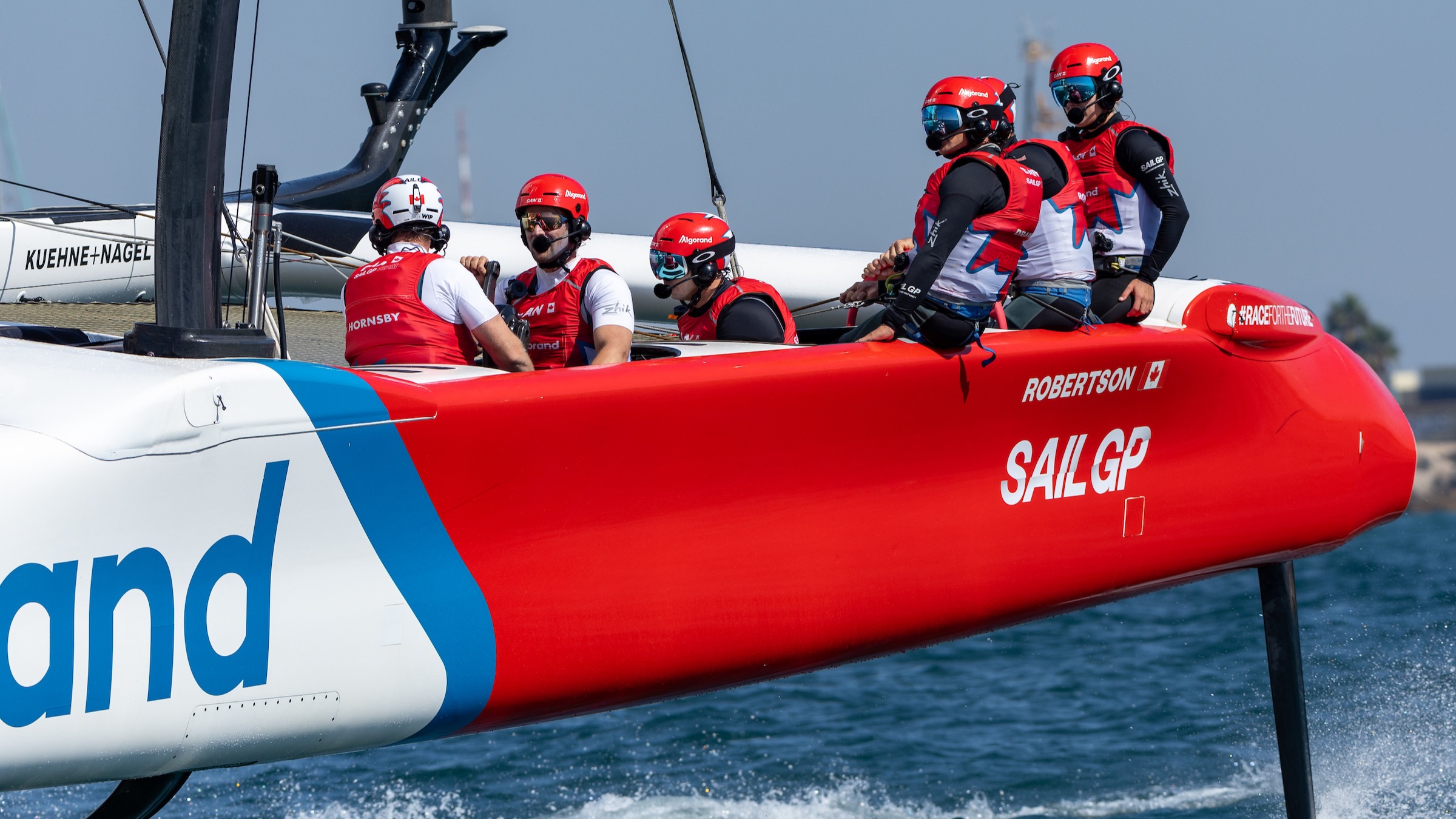 At the beginning of the season, Canada was working closely with the team to understand the performances of different crew members who were flying the F50 for the first time and have since asked for assistance interpreting the data behind crashes and near-capsizes.

Elsewhere Australia, which previously utilized data independently, has been reaching out to the internal data analytics team more as it looks to reassert its dominance over the fleet. The team has shown increased interest in using data analysis tools like Grafana since their five-strong winning streak was broken by New Zealand at the Great Britain Sail Grand Prix. 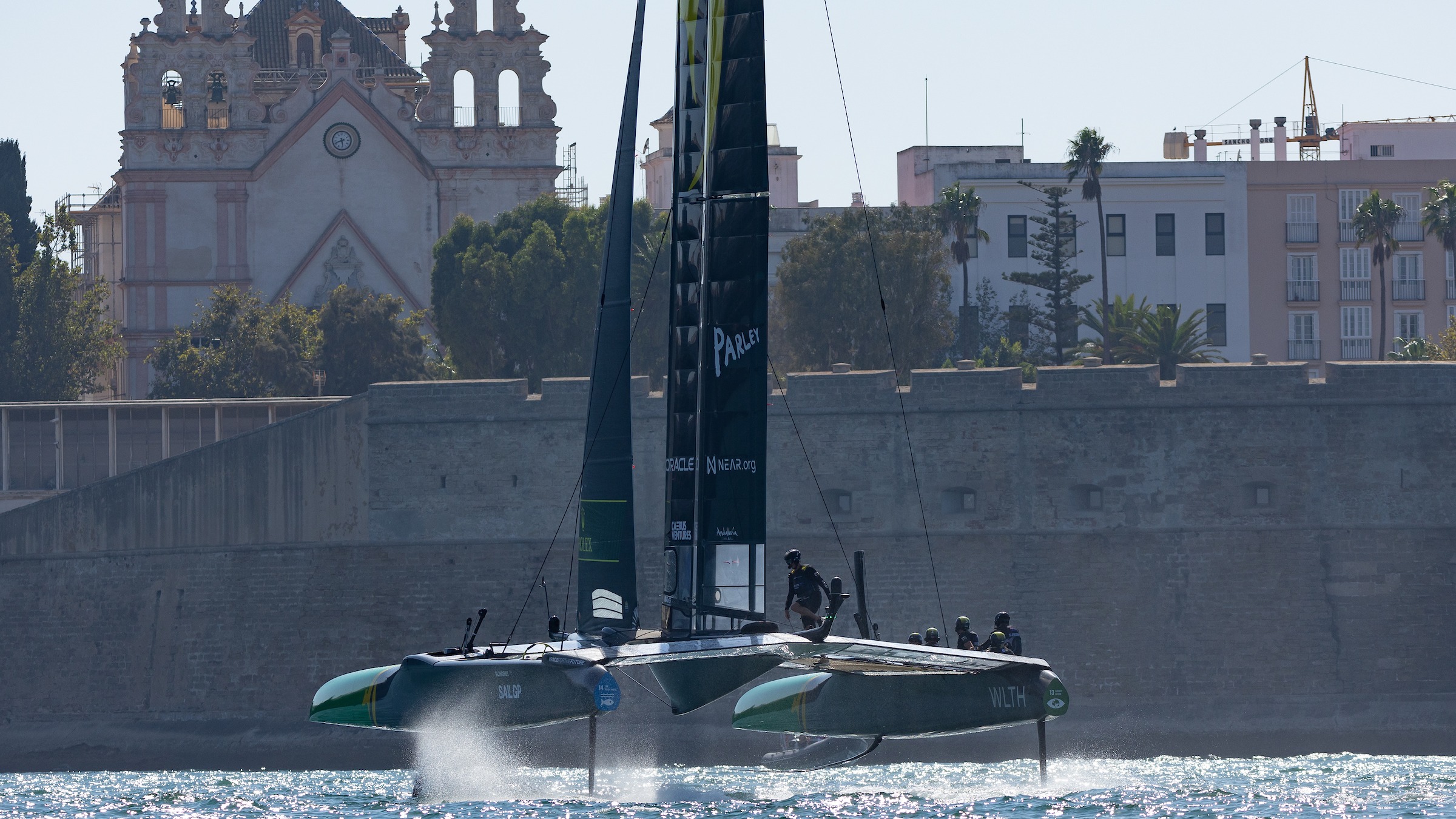 “Australia dominated Bermuda and Chicago but now everyone is on the same level as them - even in the Finals they haven’t been close to their best,” Rey said.

He added that the team is ‘probably still the most consistent out there’ but ‘feeling the other teams breathing down their necks’.

Australia was at the bottom of the pack when it came to the average time it took teams to cross the starting line after the gun had sounded - an average of 4.6 seconds. By comparison it took the United States 0.45 seconds and Denmark 0.9 seconds. By Mark One, Australia’s fast start had begun to evaporate, leaving them with an average Mark One rank of 5.4, while event winner France had an average of 2.2.

Speaking about the data, Rey said: "It’s incredible to see how consistent France were on this metric and how badly Australia performed in what used to be their strong suit.”