Jordi Xammar: ‘Our first race win in Dubai shows our hard work is paying off’

Spain driver Jordi Xammar has said the team’s first ever race win on the second day of the Dubai Sail Grand Prix shows shows ‘all the hard work’ is paying off.

The team had a mixed weekend of racing, finishing the event with a 9-9-5-7-5-1 fleet racing record, but picked up its first win in the sixth and final fleet race.

Speaking after racing, Xammar said he was ‘really happy’ with the result, which would ‘obviously’ boost the team’s confidence.

“I am happy for the whole team,” he said, “they have been pushing a lot through this time (…) so I’m happy to give them a good reason to smile.” 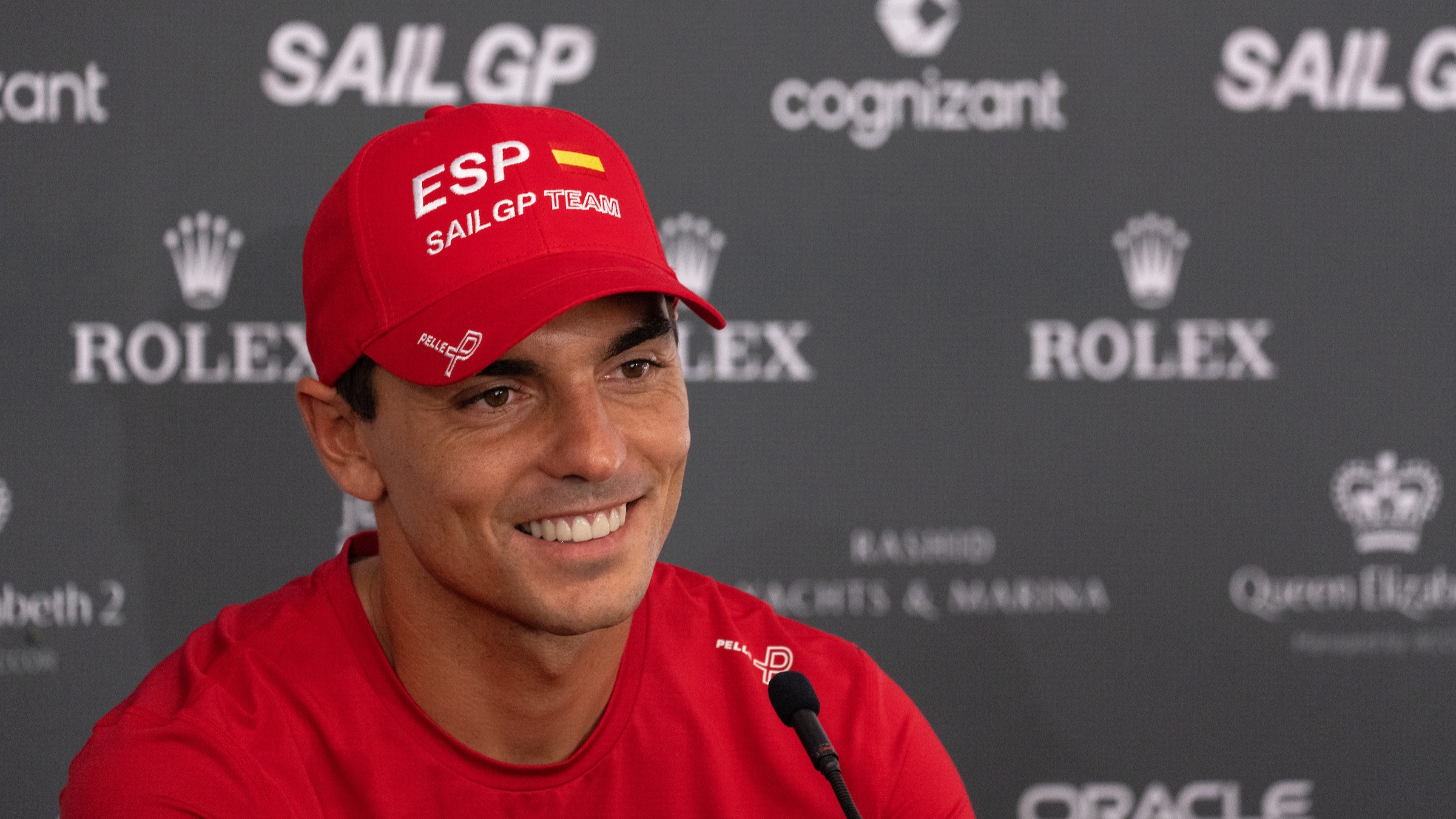 “We have been working for a long time and we were struggling to get it, and finally we have a win,” she said. “It’s a good motivation for us to keep working and just keep going.”

Along with Switzerland and Canada, Spain was given three extra practice days ahead of racing in Dubai. Initially, it looked to have paid off, with Spain defeating Australia and Great Britain in the practice Final ahead of official racing. But on the first day, the team struggled amidst the light airs and ended the day with two last place finishes and a fifth. Following the second day’s results, the team finished in eighth overall. 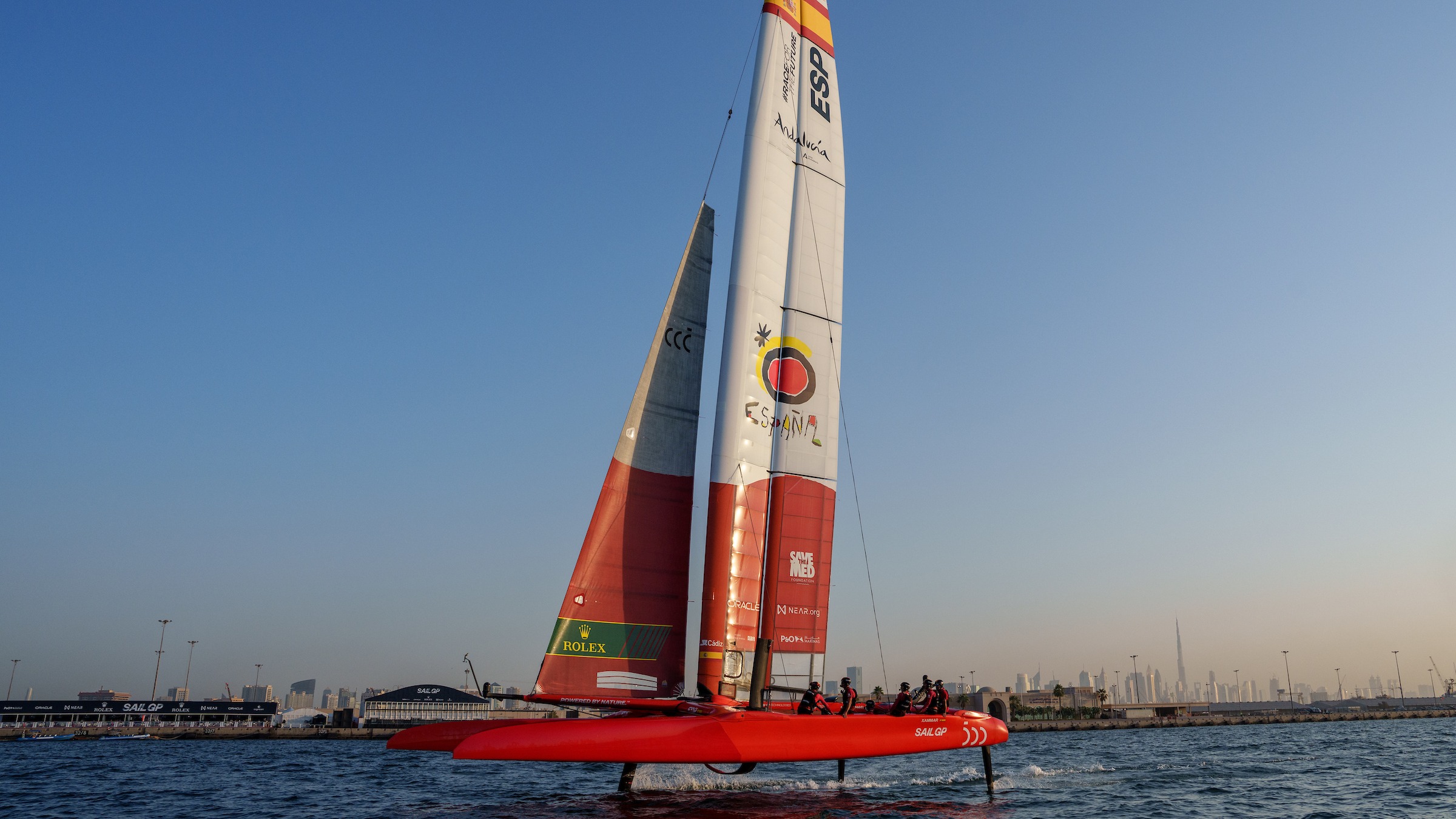 It comes during a period of increased pressure on the Spanish team, which was examined in the latest episode of SailGP’s docuseries Racing on the Edge. During the episode, SailGP boss Russell Coutts suggested the team could be dropped from the league if it does not begin to perform.

But reflecting on Dubai, Xammar said the team has ‘more to give’, and attributed the fifth and first place finishes in the fifth and sixth fleet races to ‘a new plan’. 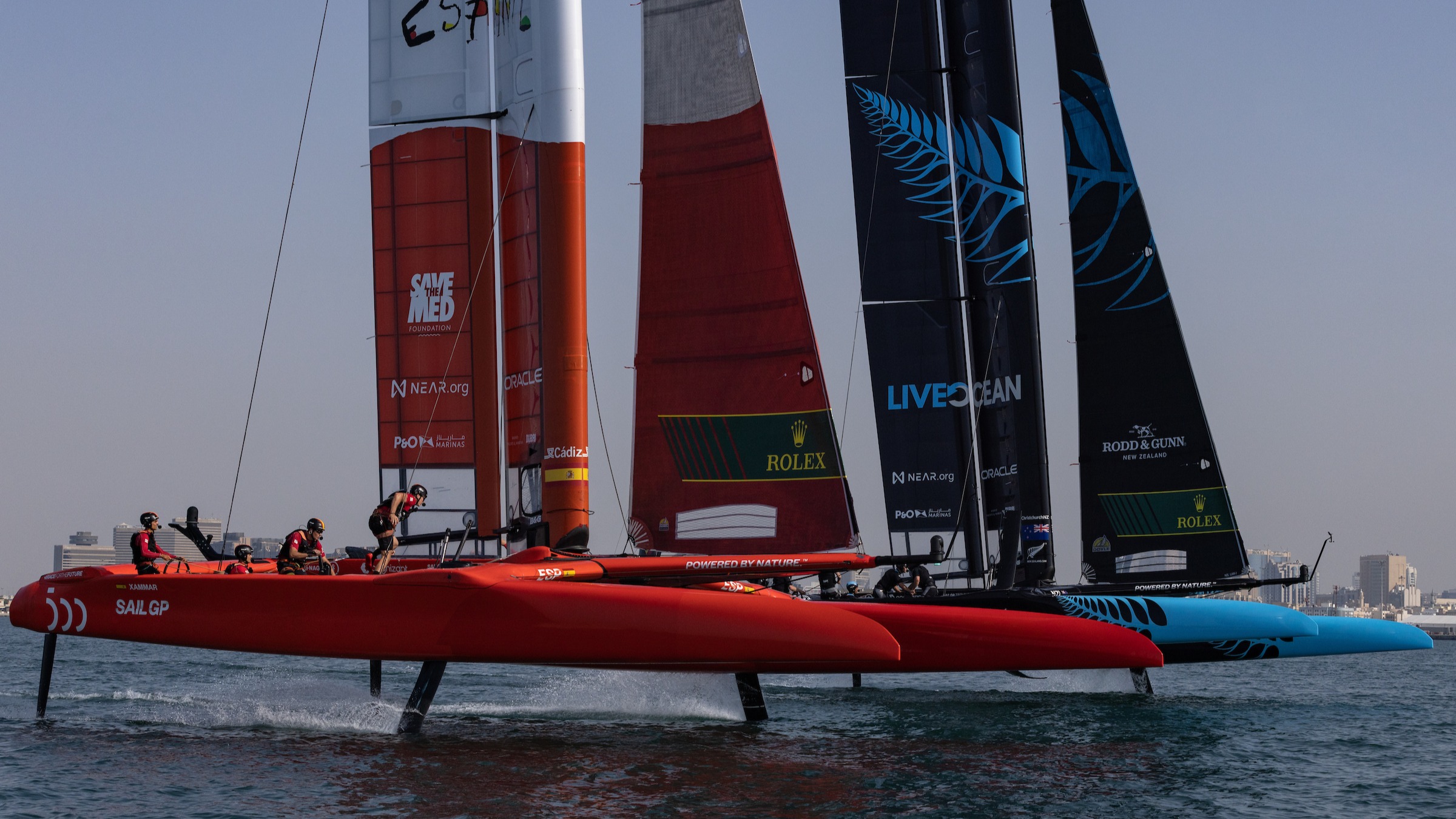 “We didn’t execute it in the fourth fleet race but we did in the fifth and sixth,” he said, “We’re starting to feel like we’ve found the line now and are looking forward to continuing it.”

The Dubai Sail Grand Prix presented by P&O Marinas marked the last SailGP event of 2022. The nine teams will meet again at the Singapore Sail Grand Prix on January 14 & 15.