The United States SailGP Team finished in seventh overall at the Great Britain Sail Grand Prix | Plymouth, but CEO and Driver Jimmy Spithill has faith that the early investment in strengthening the team’s foundation will pay dividends over the 11-event season.

“We’ve made an investment in this combination,” Spithill said. He points to first-time event winners, the New Zealand SailGP Team as an example of how patience and persistence can pay off. “Look at the Kiwis; it’s taken them the entire season to sharpen up, and we feel we’re on a similar path. 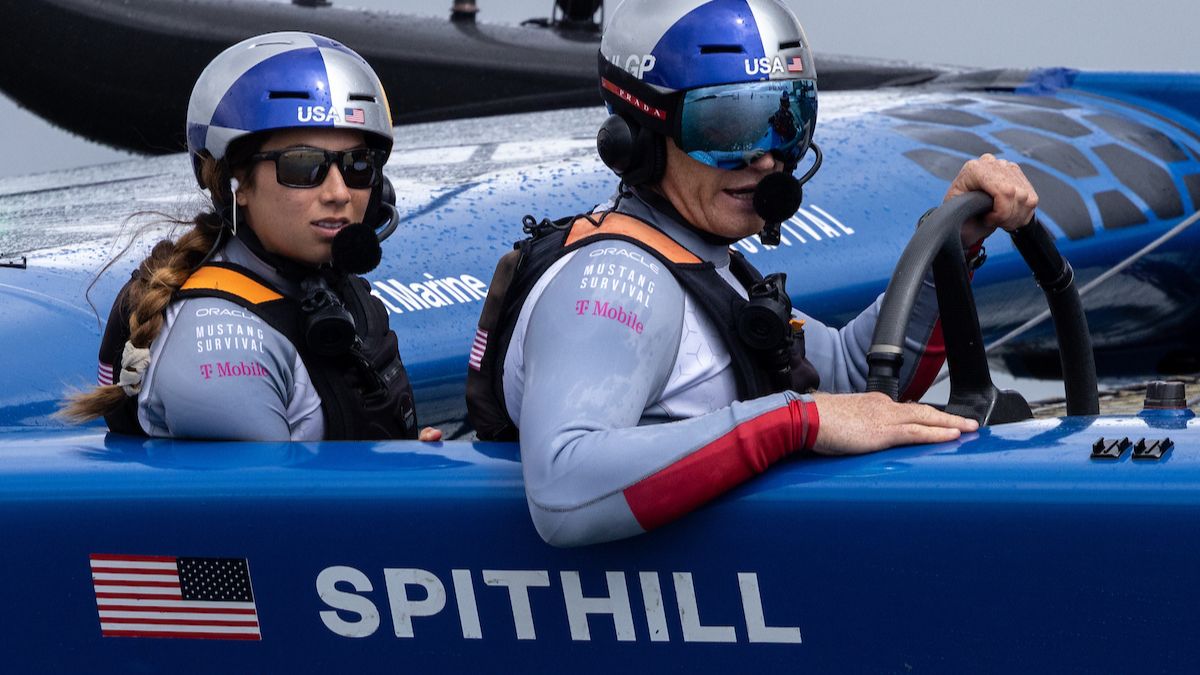 “We’re slightly chipping away, but we’ve got to be realistic and it’s going to take some time.”

The missing link for the team remains consistency, something that Spithill says the team is making strides toward. Today continued to showcase the team’s potential with incredibly strong starts at the front of the fleet plus overall speed improvements.

“We’re going to push hard and we’re going to send it,” Spithill said. “We’re not hesitating at all and that’s the way you’ve got to sail these boats. Yesterday’s few fouled maneuvers cost us top three scores but we’ve got to keep learning the lessons and move forward.”

SailGP fans enjoyed a royal treat today when the Duchess of Cambridge, Kate Middleton, joined Sir Ben Ainslie and the Great Britain SailGP Team on board their F50 catamaran. The Duchess of Cambridge was at the wheel of the boat as the British team beat New Zealand in a friendly exhibition race prior to Sunday’s official racing.

SailGP Season 3 continues its European stint, with the next three events in quick succession: Copenhagen, Denmark, on August 19 - 20; followed by Saint Tropez, France, on September 10 - 11; and Cádiz, Spain, on September 24 - 25.