The gusty conditions of Chicago harbour look set to test SailGP’s nine international teams this weekend as US Driver Jimmy Spithill described sailing in the city as ‘a bit of NASCAR and a bit of bull riding'.

Speaking at a press conference ahead of racing this weekend, Spithill reflected on the team’s training sessions so far.

“It’s an incredible racecourse, it can get congested and I’m hoping for a bit less bull riding over the weekend.” He added that the city is ‘in store for a hell of a show’.

Known as the ‘windy city’, Chicago is known for shifty wind conditions blowing off the iconic city skyline. 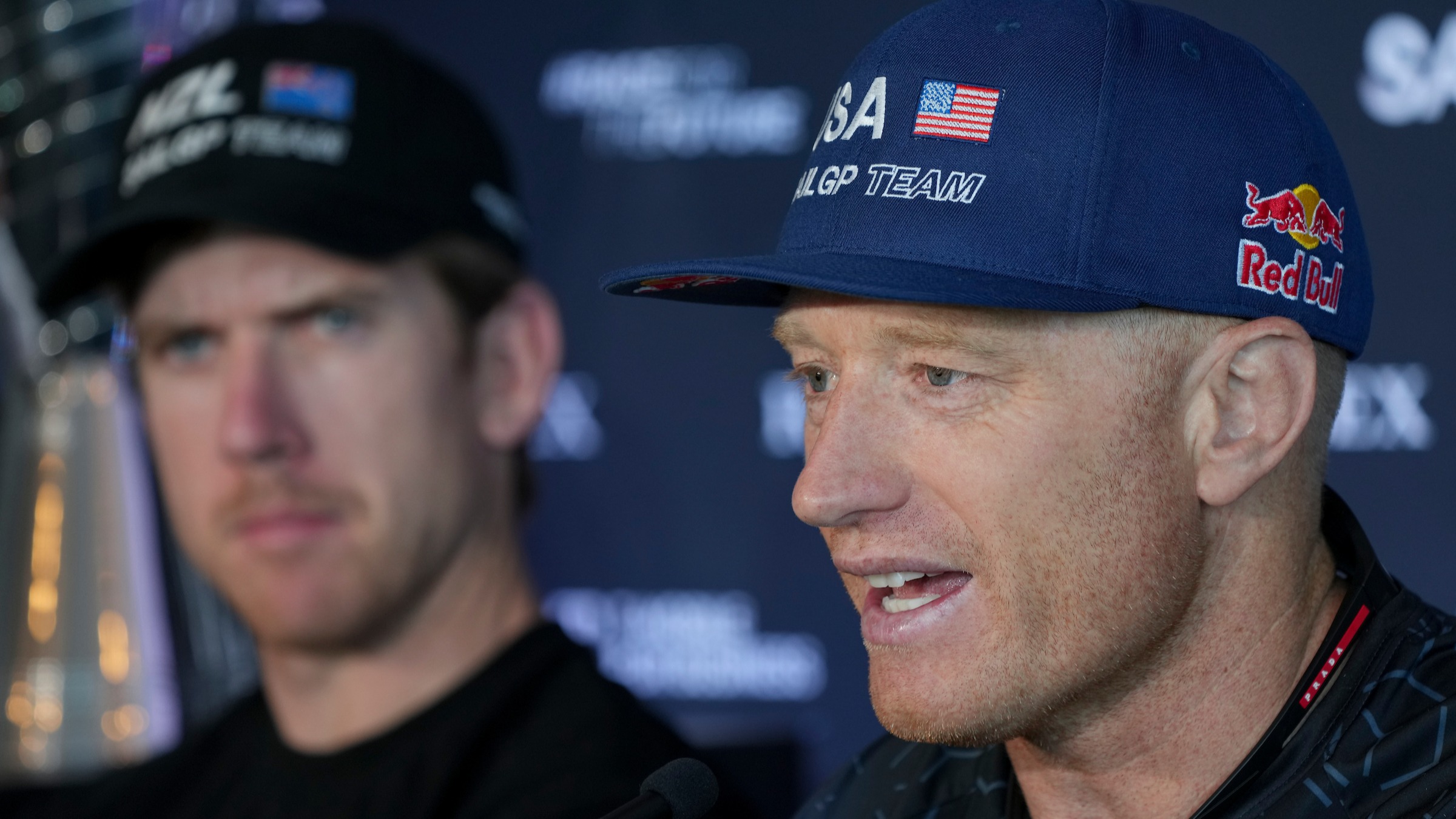 These unpredictable, gusty conditions led to the capsize of the Canada team in their first training session yesterday.

“It was quite fruity conditions yesterday and coming off the city you have these massive shifts,” said Canada Driver Phil Robertson. “We got caught out by a big shift and the boat tipped over on top of us.” 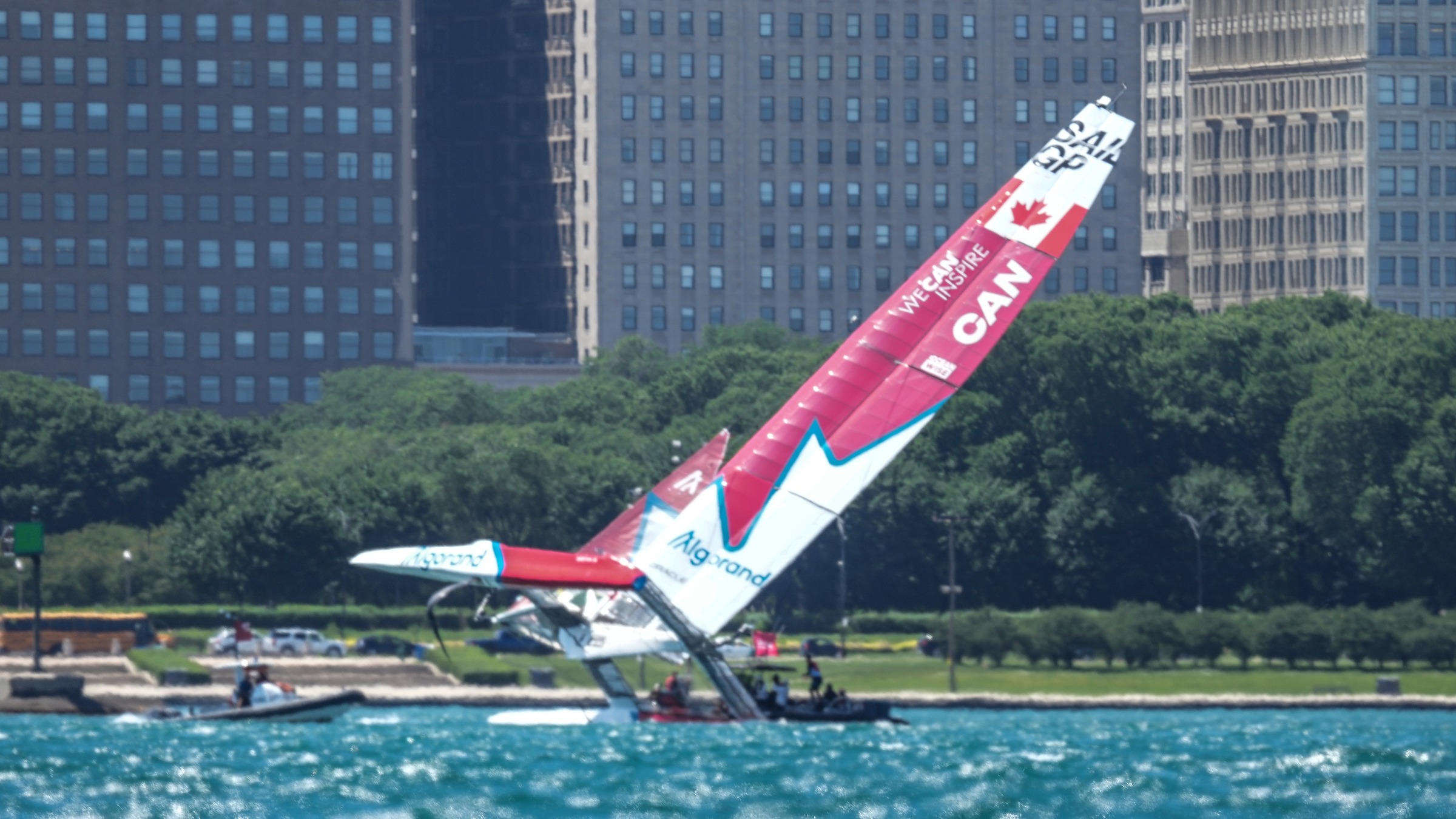 Great Britain Driver Ben Ainslie said the British team had already had 'a close incident' with the French team in practice, and said teams would have their 'collision radars up'.

Lake Michigan’s freshwater, which has a lower density than seawater, will also mean big changes to how the teams fly their F50s. The freshwater is estimated to increase the speed of the boats by up to 3.5 km/h, resulting in higher take off speeds and higher entry speeds into manoeuvres.

“The difference between the salt water and freshwater is something all of the teams will need to fine tune,” said Great Britain Driver Ben Ainslie. 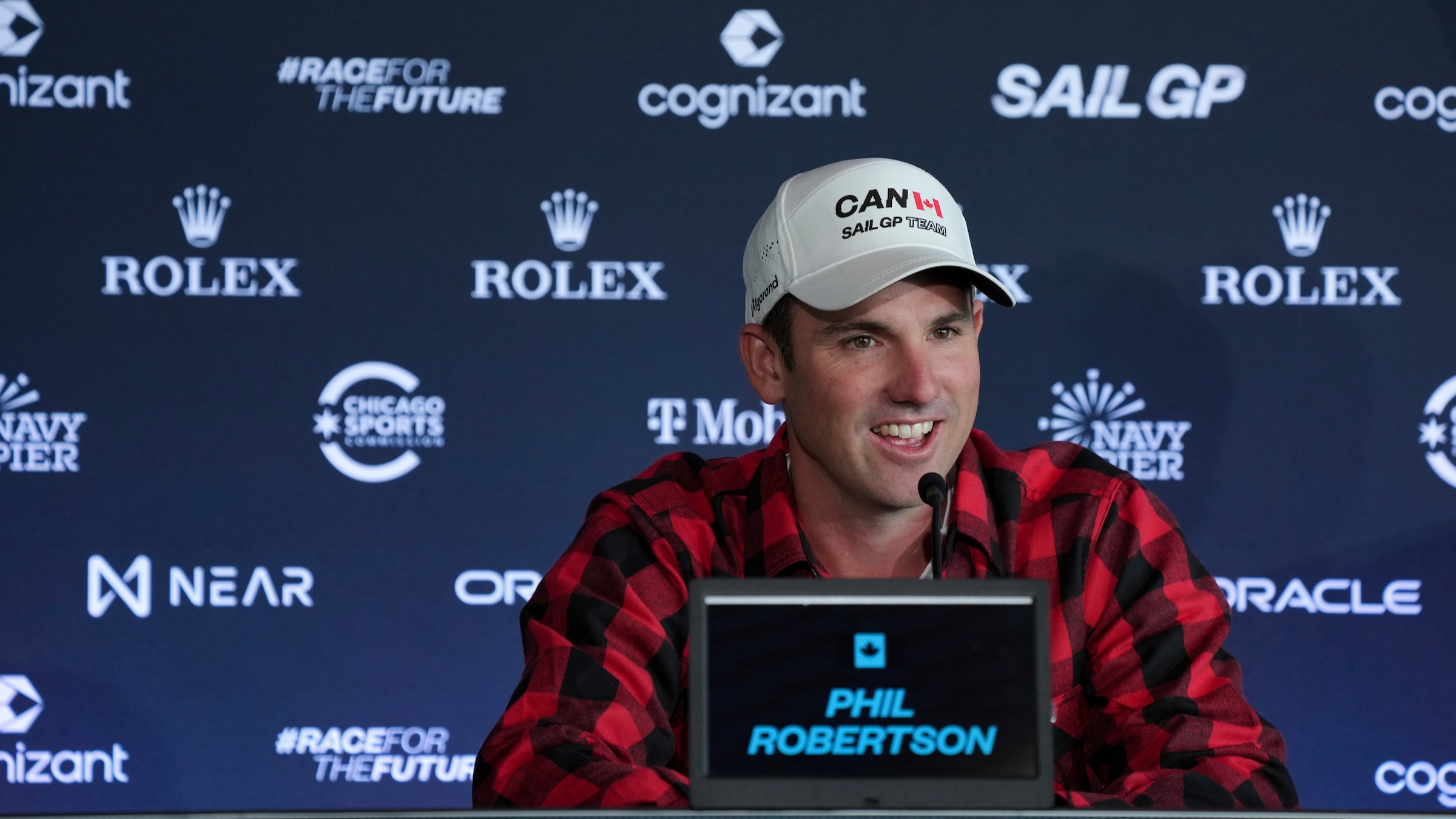 Robertson meanwhile said he was prepared for a ‘dog fight’ against Chicago’s iconic skyline.

“I’m a scrapper so when it’s conditions like this and it’s a bit wild in front of the city it gets my blood going,” he said. “A city like Chicago is one of the coolest places you can sail, it’s such a cool thing to be a part of.”