Listen: How SailGP is using sport to drive sustainability

SailGP fans can now get the inside story on how the league is using sport to drive sustainability in a new episode of The Game Changers podcast.

The podcast, which celebrates fearless women in sport, interviews SailGP’s director of purpose and impact Fiona Morgan on her career in commercial sports and her biggest achievements at SailGP. 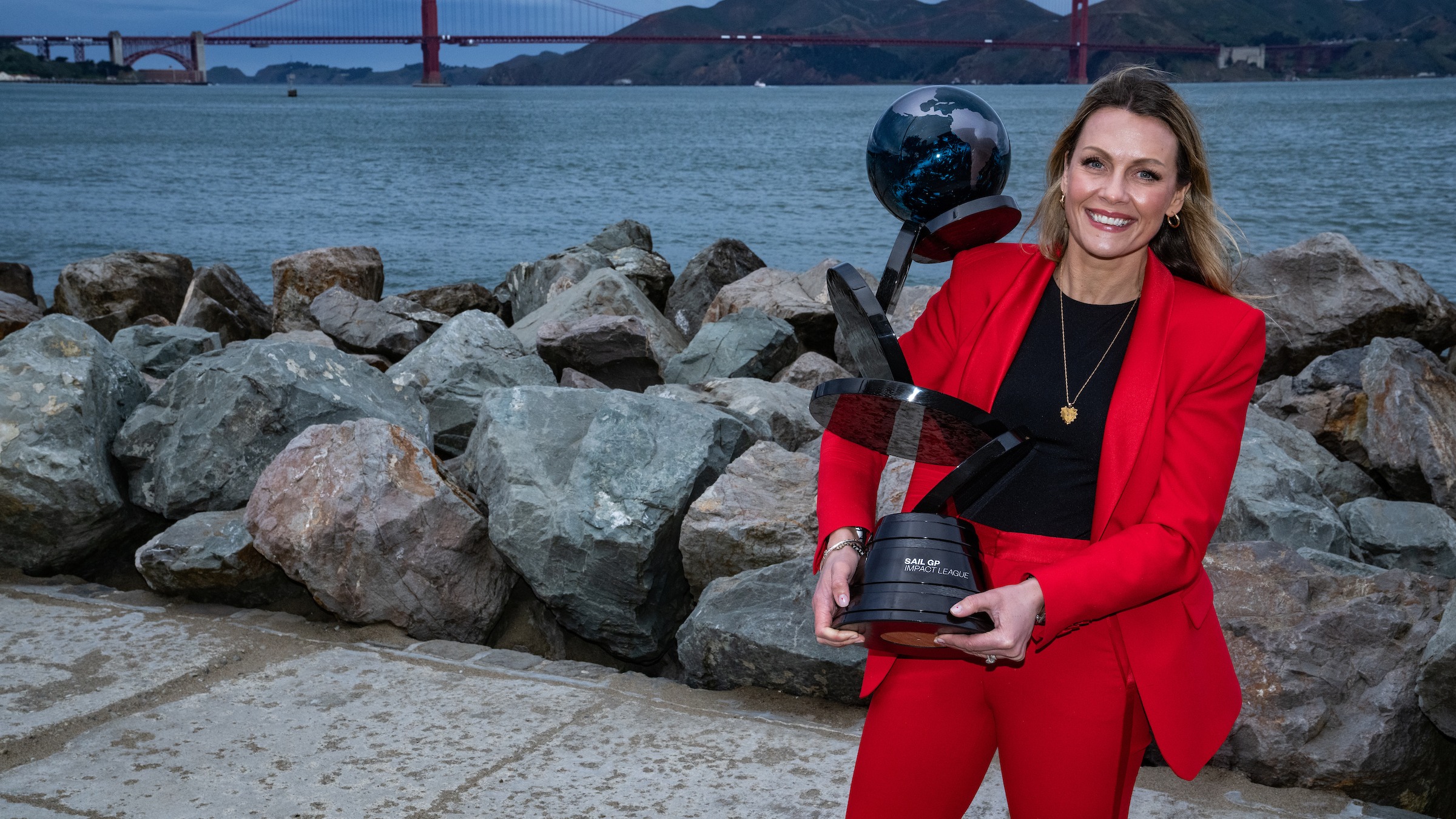 Morgan highlights SailGP’s ‘podium for the planet’, the Impact League, which she describes as 'one of the proudest things [she’s] ever done’. The second championship, which runs parallel to the on-water racing, was created as part of the league’s ambition to become the most sustainable and purpose-driven sport in the world.

The Impact League measures teams across 10 criteria, including travel and accommodation, food, and diversity, equality and inclusion, which are aligned to the league’s targets to reduce its carbon footprint by 55%. 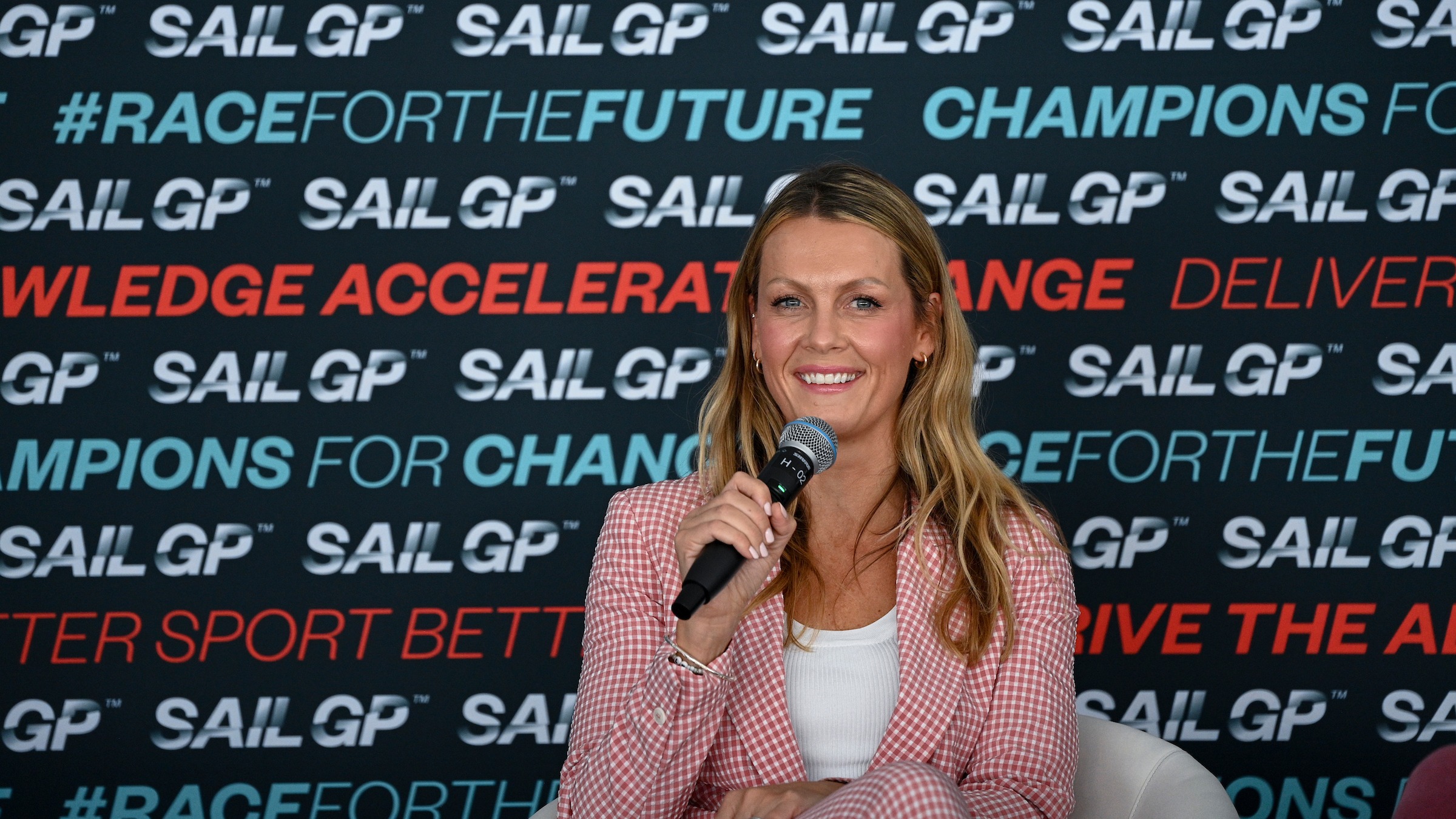 She urged other sports to adopt a similar model and called for greater collaboration in sport. “Success is other sports having an impact league,” she said. “I'm not precious, I’m a massive collaborator.”

Elsewhere, Morgan talks about the introduction of the Women’s Pathway Program, which has seen internal female leadership roles increase by 41% and the introduction of female athletes in an effort to close the 10-15 year experience gap between their male counterparts.

Morgan reflected on the Season 2’s Spain Sail Grand Prix, where female athletes raced for the first time. “That was one of the best moments in my career,” Morgan said, “the feeling that we gave them that opportunity and they thrived.”

Listen to the full podcast below.