Switzerland SailGP team, led by Geneva’s Sébastien Schneiter, hit the water for the first time in Chicago today, ahead of this weekend’s racing at the T-Mobile United States Sail Grand Prix. Ripping around at speeds of over 90km/h on the iconic Lake Michigan so far, the ‘windy city’ is living up to its name.

Driver, Schneiter, on today’s shakedown sail, “It was pretty wild out there! We were sailing fast, had a few crashes as it was really puffy and shifty conditions, but we gave the boat a good shakedown and now we feel ready for the racing.” 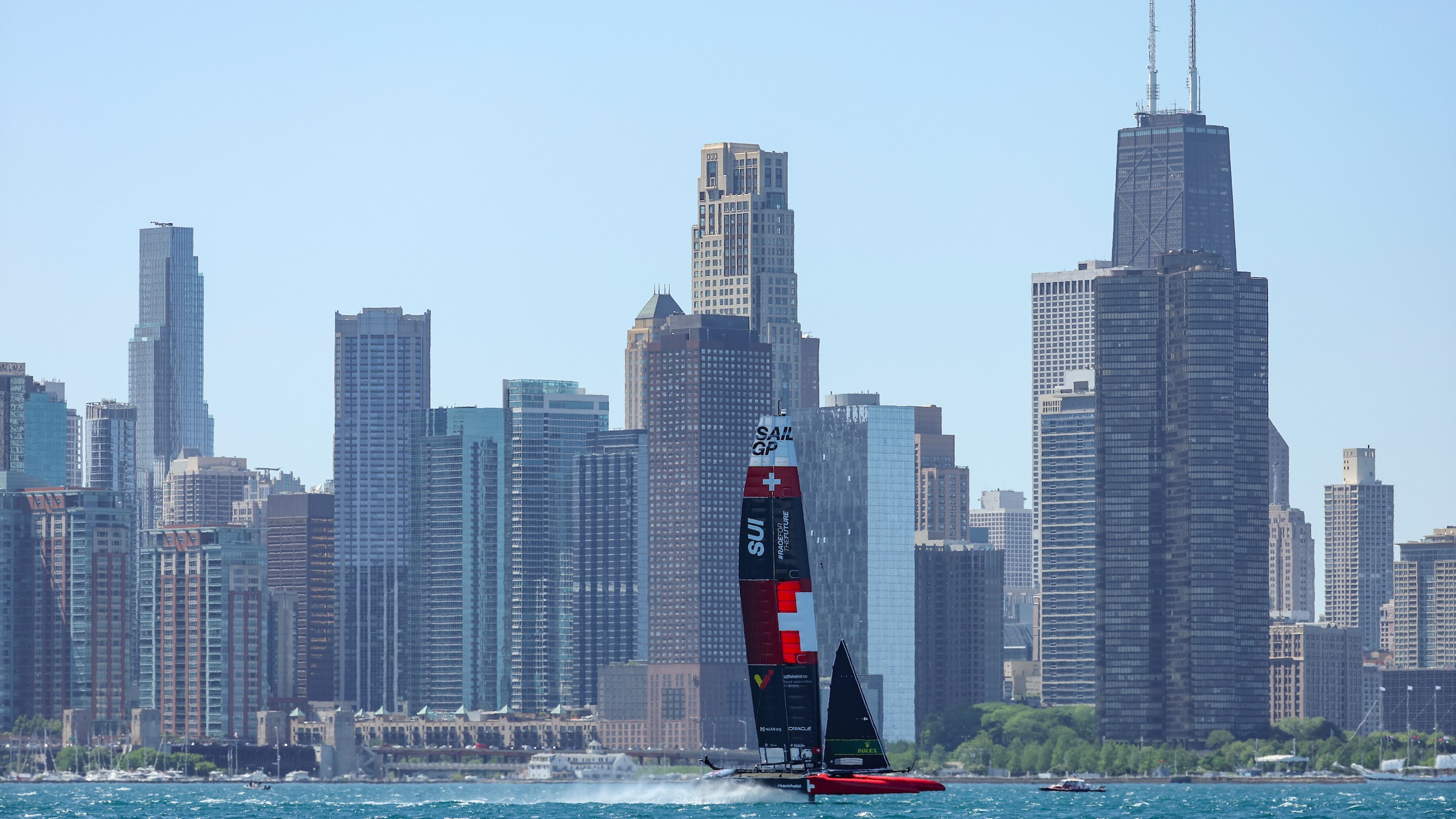 Nine national teams will line up in Chicago and it will be only the second time the Swiss team have raced against the fleet. They first made their SailGP racing debut in Bermuda last month, at the start of SailGP Season 3.

Racing starts on Saturday 18 June at 14.12 local time, 21.12 CEST. Three 15-minutes races are scheduled each day and the sixth and final race of the event on Sunday afternoon is a head to head to winner takes all sprint, featuring the three highest placed teams from the weekend.

Fans in Switzerland can watch all the adrenaline fuelled action from 21.00 CEST on Blue Sport or live on SailGP’s You Tube channel. 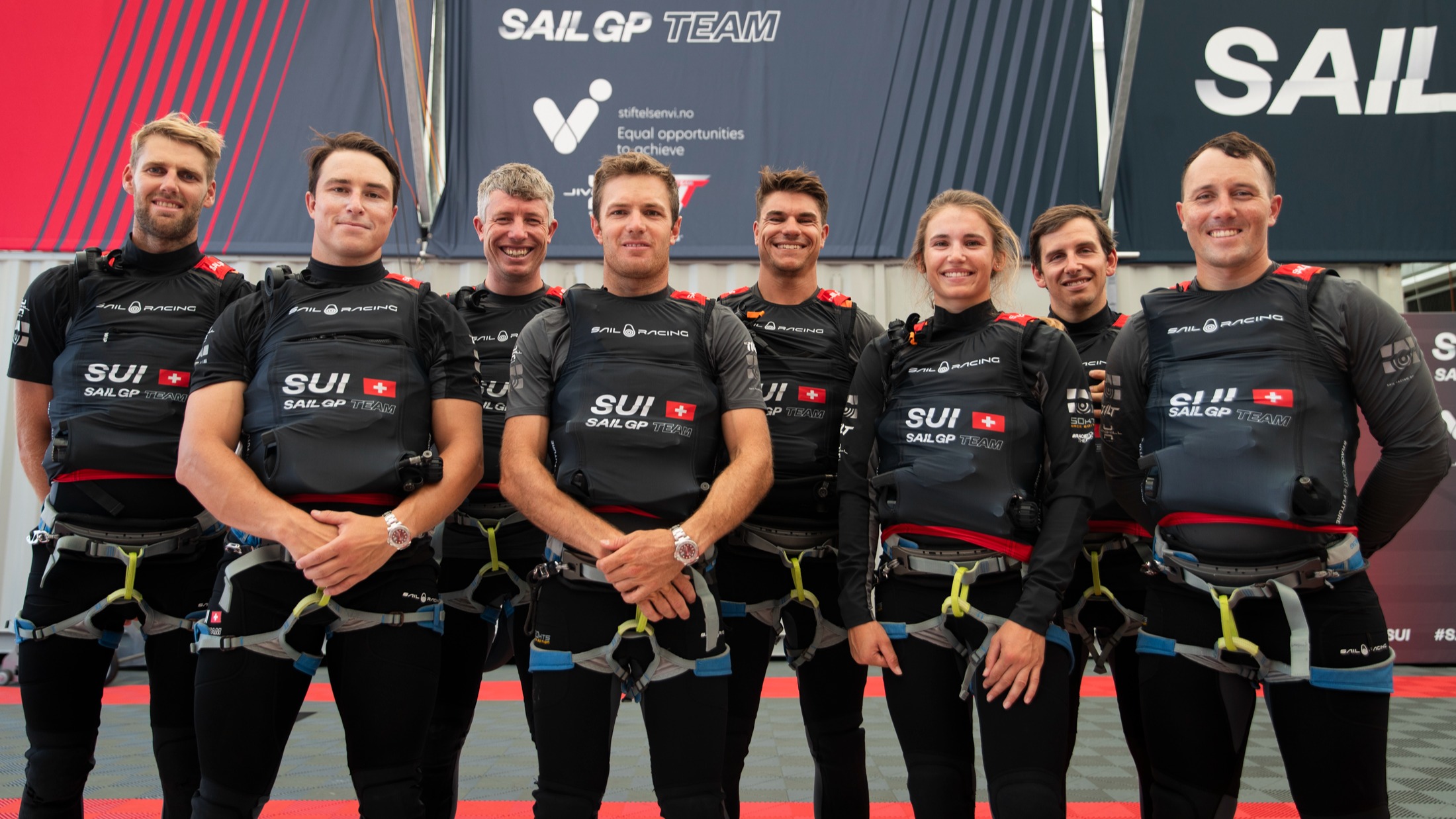 Joining Schneiter to represent the Swiss in Chicago this weekend is left to right: two-times Olympian, Jason Saunders (NZL), Julien Rolaz (SUI), Olympic gold and silver medallist, Stuart Bithell (GBR) and Richard Mason (GBR). Swiss sailors, Maud Jayet, Jérémy Bachelin and Eliot Merceron complete the line-up. For Jayet is will be her first-time ever racing onboard a F50.

Chicago is the only freshwater event of Season 3 and a new venue for the fleet. The Swiss team are used to racing inland on lakes, which could bring a tactical advantage. Schneiter on what to expect this weekend, ”Chicago is going to be interesting that’s for sure, today has already proved that! It’s a new venue for SailGP, none of the fleet have raced the F50 here before but some of the have spent our lives sailing on lakes back home in Switzerland so who knows, that could be an advantage for us!

“I think we will see some surprises on the racecourse, some big changes on the leader board during the races and it should be some really exciting racing to watch.”

Switzerland SailGP Team is supported by its main partner and Race for the Future partner, the VI Foundation. The team will be racing with an important call to action for competitors and fans world-wide; to ‘#BacktheBid’ to see the sport of sailing reinstated in the Paralympic Games in time for LA28.