'They’ve got no excuse': SailGP experts say Switzerland must do better’ in second half of Season 3

The Switzerland SailGP Team must ‘do better’ in the second half of Season 3 and improve on its shaky start to the season, according to SailGP’s podcast.

In the latest episode of Deep Dive, hosts Stevie Morrison and Freddie Carr, together with SailGP presenter Lisa Darmanin, dissected all the racing action from Cádiz and analysed the performances of the nine-strong F50 fleet. 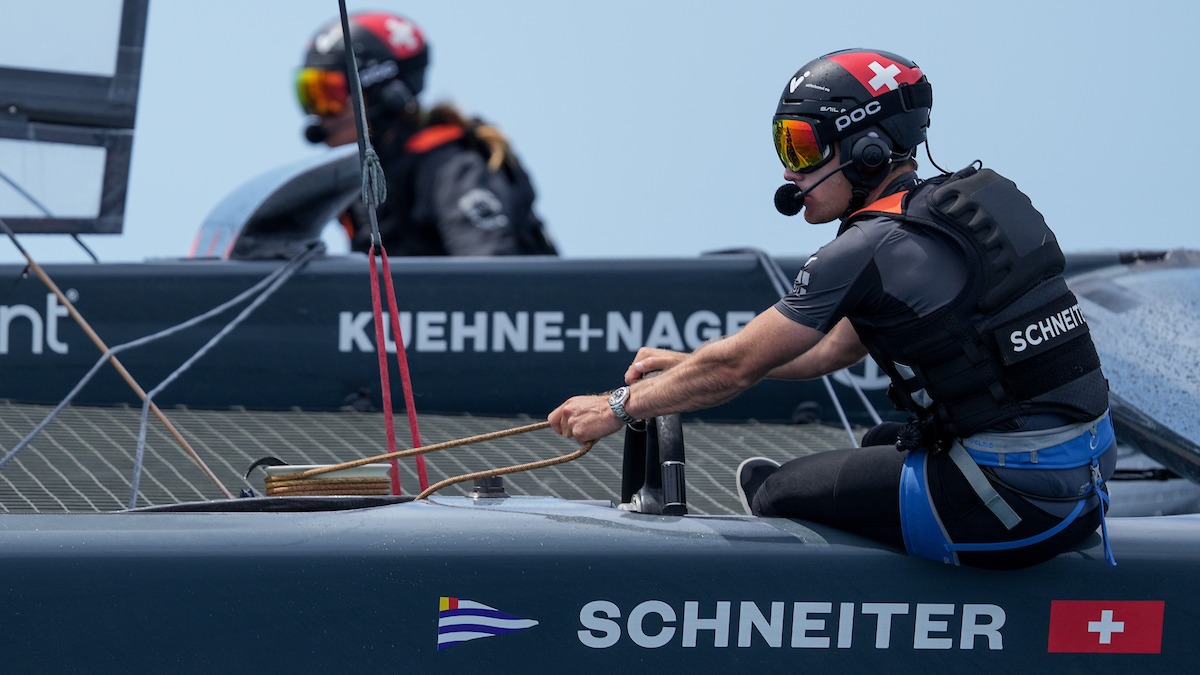 The trio focused in on the performance of the newcomer Swiss team, which joined the league at the beginning of Season 3 with Sébastien Schneiter behind the wheel. At just 27 years old, Schneiter is the youngest driver in the league and has been sharing the driver role with former Japan driver Nathan Outteridge since Copenhagen. Despite this, the team has picked up a 9-9-8-7-8-9 event racing record so far this season and currently sits at the bottom of the Championship Leaderboard with 14 points.

In Cádiz, the Swiss finished with a 5-9-9-9-5 fleet racing record. Darmanin said the team’s performance is ‘definitely looking better’, with ‘slicker manoeuvres’ and ‘more confidence around the racetrack’. However, the team’s starting strategy is ‘letting them down’.

“They’re not really fighting it out at the top right now, but they got a few fifth [place finishes] and they were keeping it simple, getting their manoeuvres done and executing the first jibe after Mark One really well under pressure.”

Taking into account the choppy conditions of Cádiz, Darmanin argued it ‘could have been a lot worse’ for the team.

Carr agreed, adding that the team had rightfully celebrated its two fifth place finishes with ‘fist pumps’ on the water. “They’re celebrating what for them is a bit of progression in SailGP, racing against the best sailors in the world in the hardest conditions and the hardest boats'.

However, the team must show clear improvements in the second half of the season, he said. 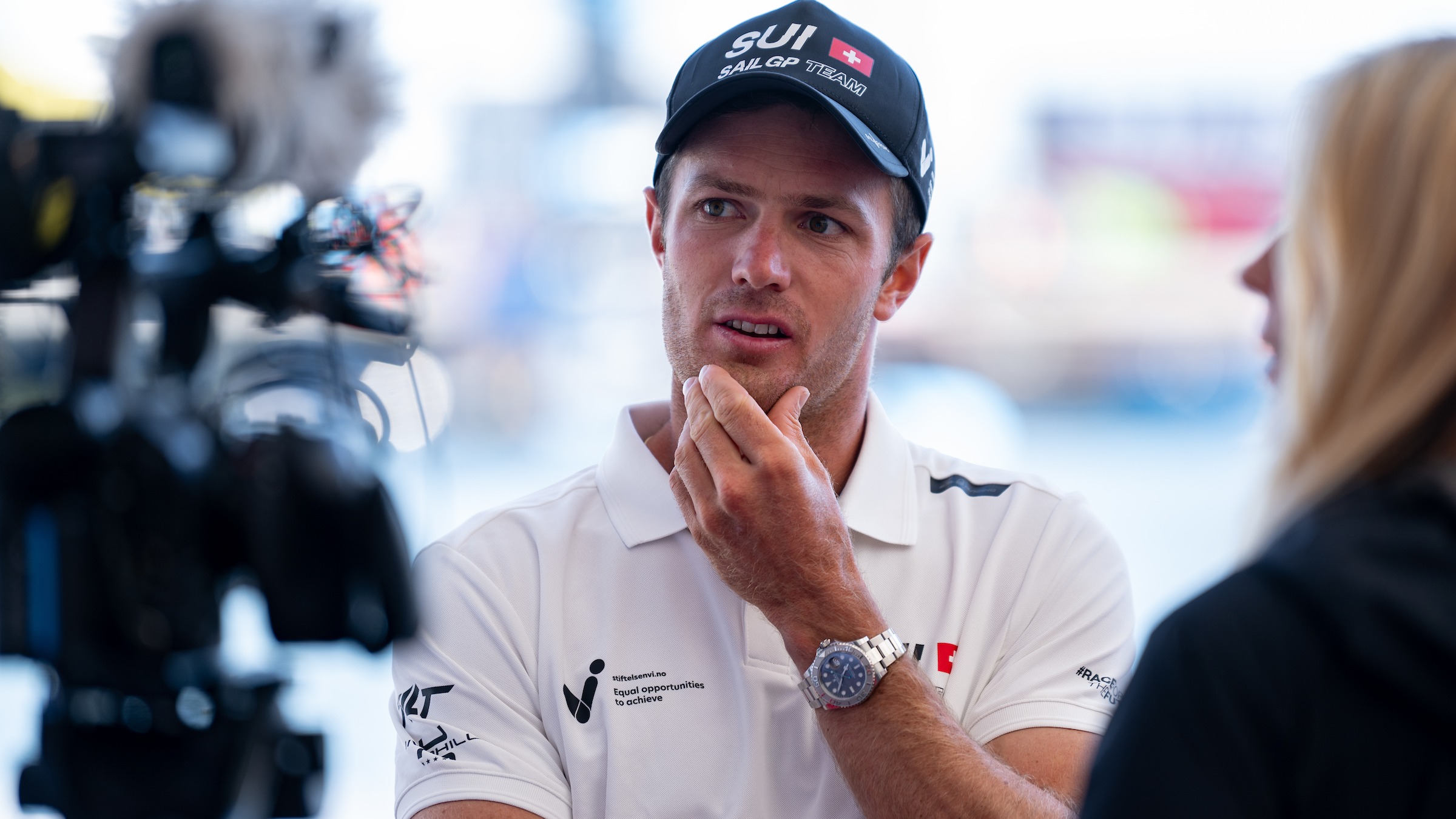 Darmanin agreed that the Swiss have ‘got to step up’ but defended the team’s performance amongst a now congested fleet.

“This game is so much harder than it used to be. In the past, a new team or driver could come in and have so much space and time because they didn’t have boats coming at them, but now you make one mistake and you go from first to last and we haven’t seen it be that competitive before.” 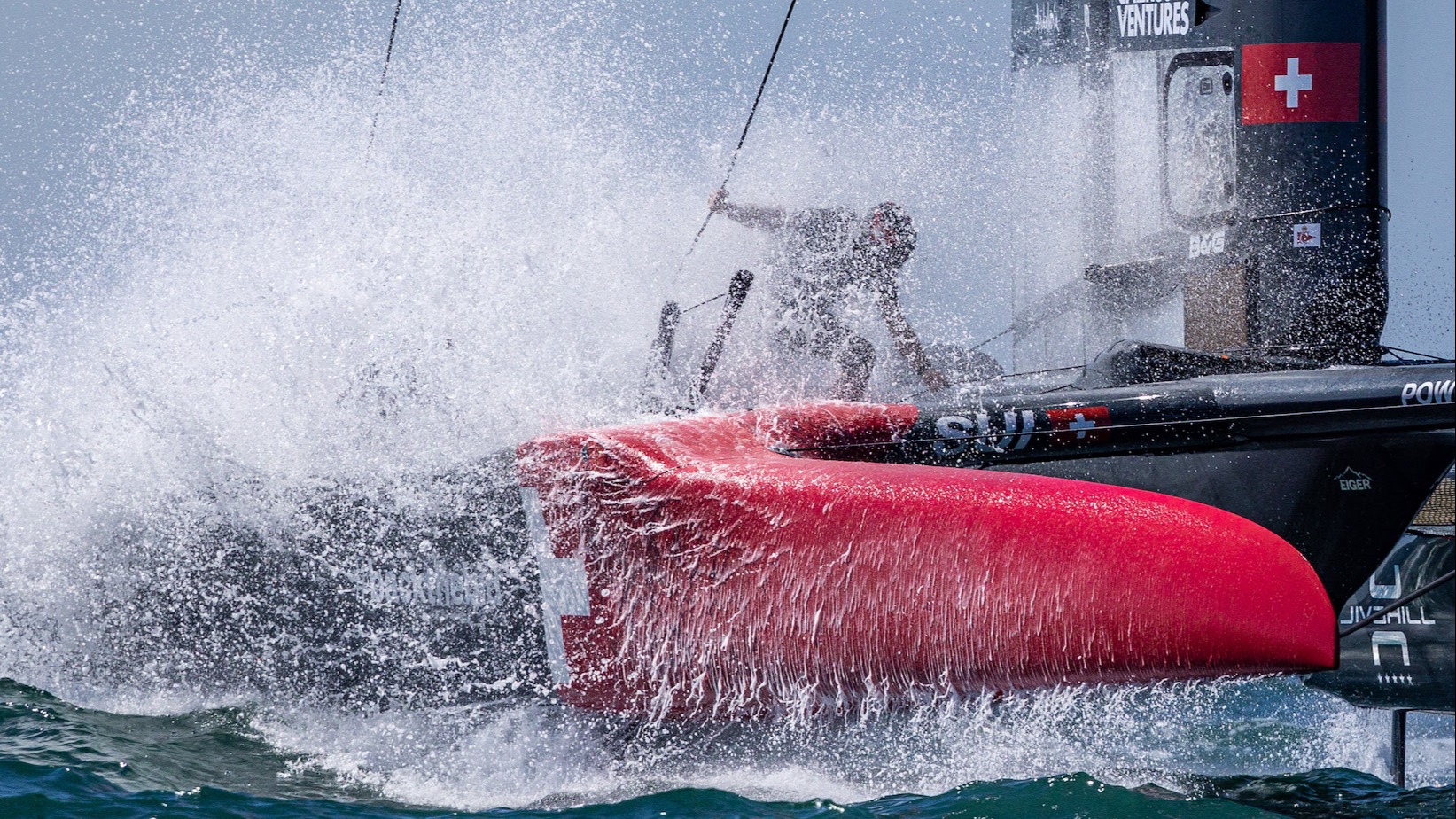 She pointed to the recent performance of two-time defending champions Australia, which has lost its dominant grip on the fleet since winning in Chicago.

“In the past, Australia has had really bad starts but they’ve still been able to win races from there or come second, but now it looks like they’re not able to walk all over the fleet like they’ve been used to,” she said. “The fleet is so much more congested, which means there’s less opportunity for people to make mistakes.”

Te nine strong F50 fleet will next meet at the Dubai Sail Grand Prix presented by P&O Marinas, which gets underway on November 12-13.