Australia’s Tom Slingsby: “This sport is a confidence game and we’re a little lacking in confidence”

Australia driver Tom Slingsby has acknowledged the team’s faltering performance in recent events, admitting they are ‘lacking a little in confidence’ heading into the Spain Sail Grand Prix presented by NEAR in Cádiz.

The team has missed out on a place in the Final in two consecutive events, with Saint-Tropez marking the third event in a row where the team has not topped the podium.

Speaking at the pre-racing press conference in Cádiz, Slingsby admitted the team hasn’t ‘had the best last couple of events’, which he attributed to ‘just a couple of mistakes’.

As a result, the team is ‘lacking a little in confidence’, while the confidence levels of the Kiwis and Jimmy Spithill’s U.S. team are on the rise.

Slingsby pointed to the high confidence levels of the team at the end of Season 2 and beginning of Season 3 which made them ‘very hard to beat’.

“This sport is a confidence game - you see that with everyone going through peaks and troughs and it’s a matter of trying to steady that out a bit.” 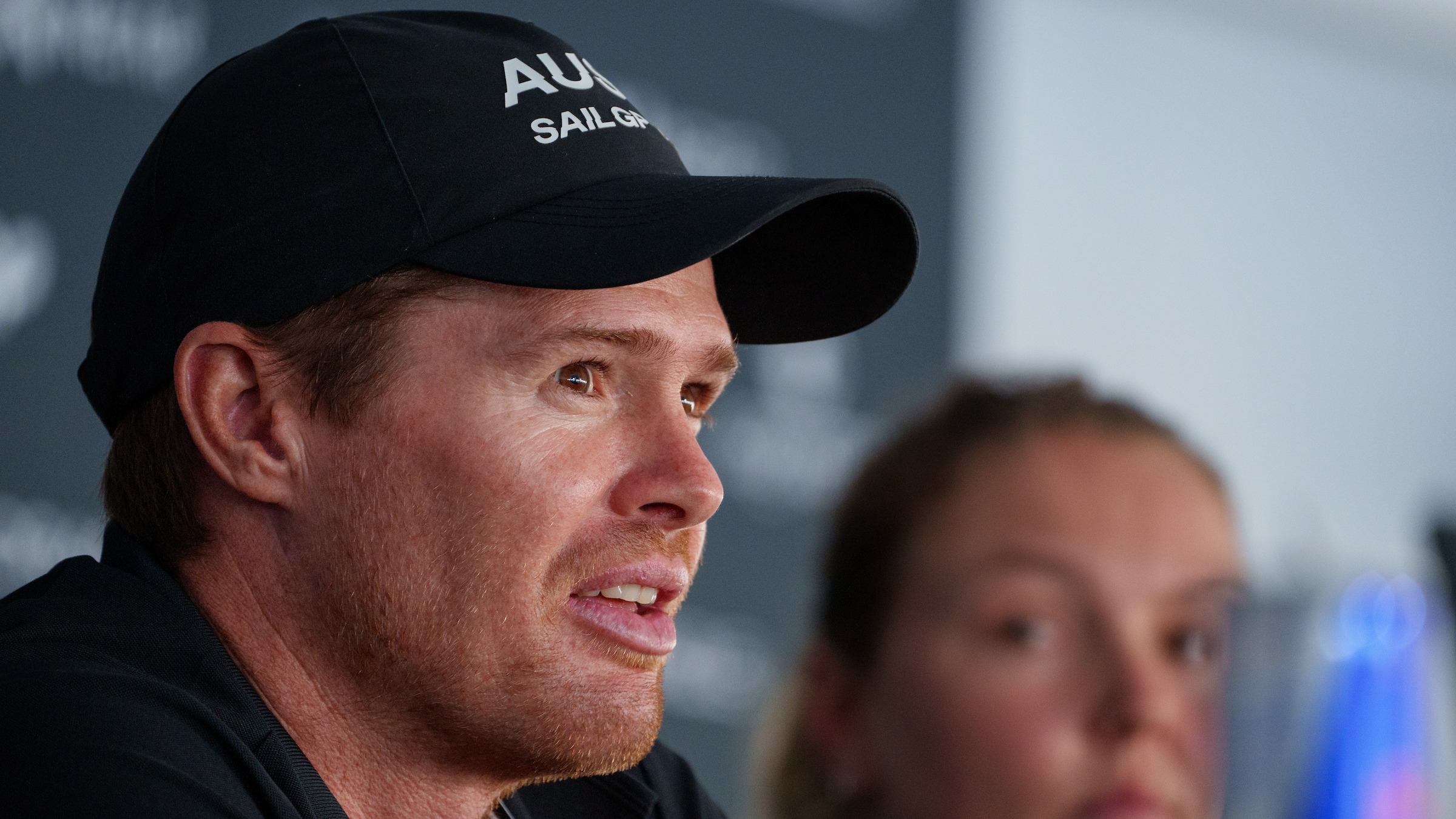 A fiery exchange between Australia and New Zealand on the racecourse in Saint-Tropez hinted at a developing rivalry between the two teams. The Kiwis are currently challenging Australia for the top spot on the championship leaderboard, with just one point separating the two teams. But Slingsby described the Kiwis' rise as ‘motivating’.

“The reason we’re all here as skippers and sailors is because we want to compete against the very best,” he said. He added however that the team doesn’t want ‘to get carried away in two-boat battles and end up taking each other down the standings.”

“This is a battle of consistency and we need to look at the big picture," he added.

Elsewhere, athletes reacted to the confirmation of SailGP’s bumper 14-event fourth season, with U.S. driver Jimmy Spithill describing the schedule as ‘relentless’ but ‘what we want’.

The recently confirmed calendar, which features nearly triple the number of event seen in Season 1, will span 14 months. 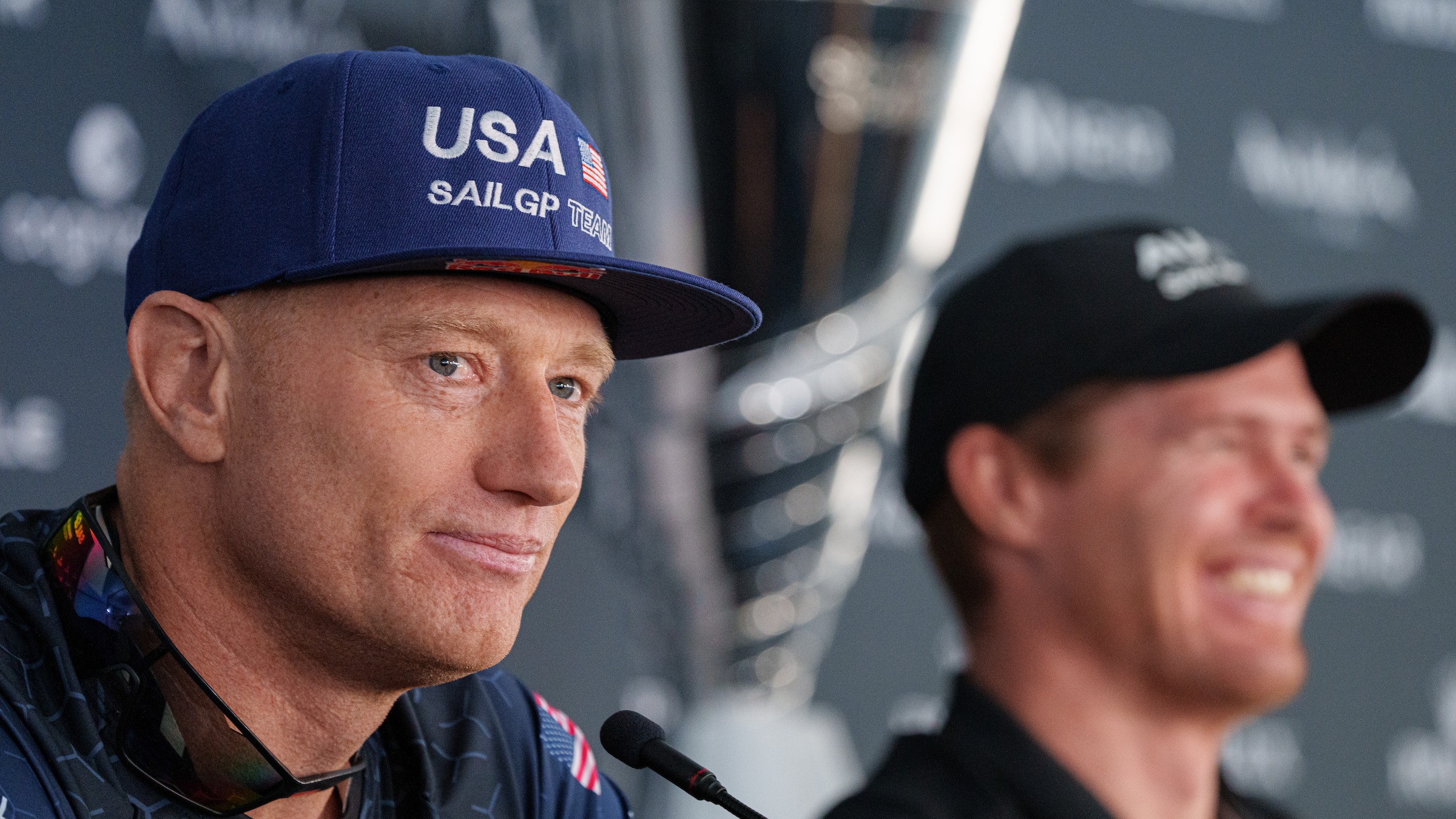 “As a fan one thing you like to see if a regular season - you want an event every week or two to watch,” Spithill said, adding that the league ‘is only going to grow from there.’

Slingsby agreed, adding that it was ‘impressive to see where we have come from in Season 1’.

“We have venues around the world lining up wanting to be part of SailGP - it’s amazing what’s happened in the last two years.”