Slingsby on Australia’s Chicago comeback: “I can only imagine how frustrated the other teams are feeling”

Tom Slingsby has said he can ‘only imagine how frustrated’ the rest of the SailGP fleet are after Australia fought back from an uncharacteristically flat performance to snatch victory in Chicago.

The comeback saw the two time champions fight back from a last place finish in the fourth fleet to sneak into the final with a one point lead over New Zealand.

“I knew mathematically that it was possible to make the final race and sure enough the points worked our way,” Slingsby said.

Australia, who are notoriously deadly in a three boat winner-takes-all racing format, executed a perfect race start to leave competitors Canada and Great Britain trailing in their wake. 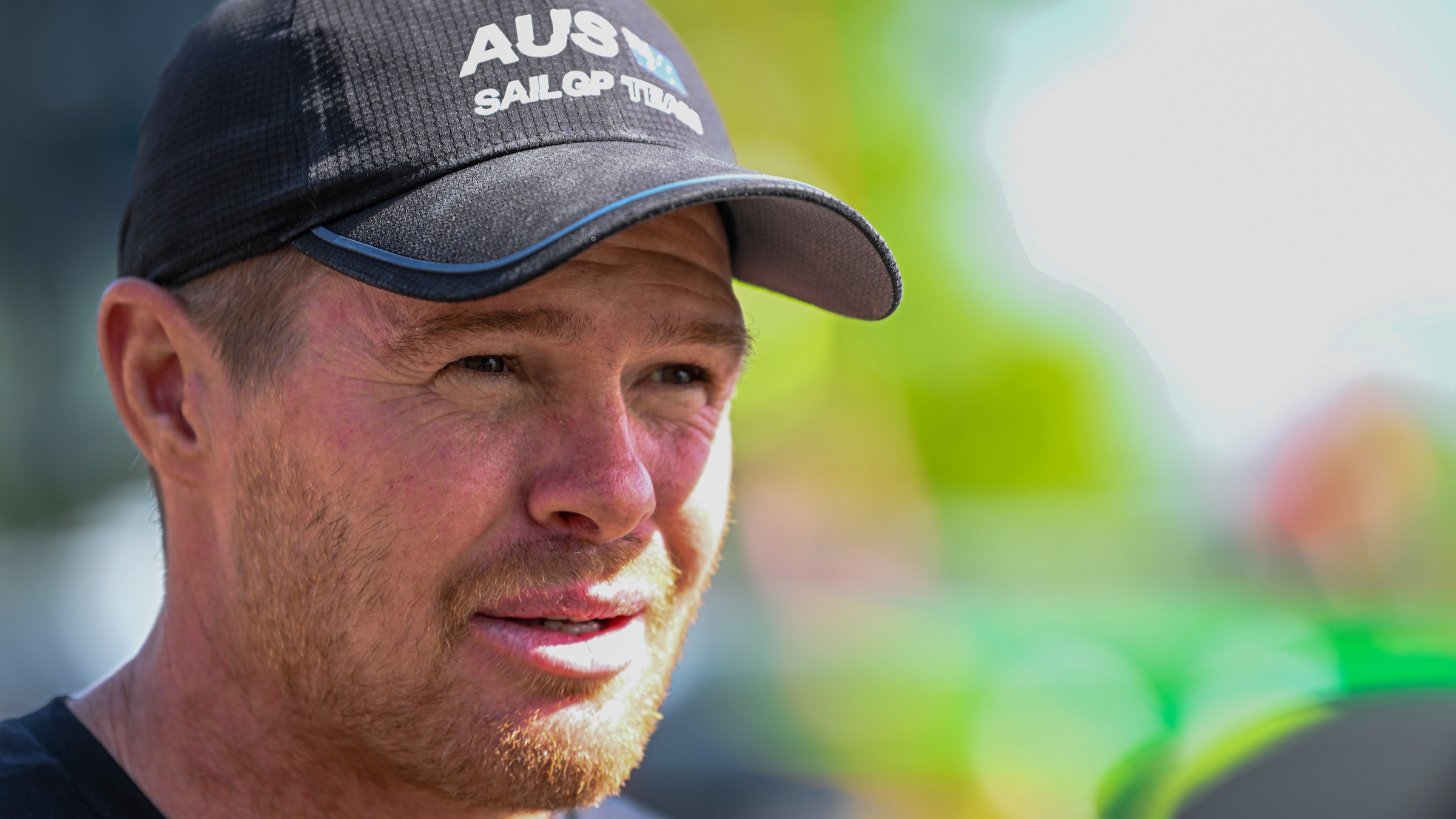 “We hit the line with a bit more speed and were able to get over Great Britain and Canada right at the mark - it was a race of inches on the first reach,” he said. From there, the team ‘pinned [their] ears back and went for the line’.

He pointed the team’s stellar record in ‘rising to pressure’ and performing seemingly impossible comebacks. Four members of the Australian team - Tom Slingsby, Kyle Langford, Kinley Fowler and Sam Newton, were part of Oracle Team USA, who battled back from being 8-1 down in the 2013 America’s Cup to win 8-9. 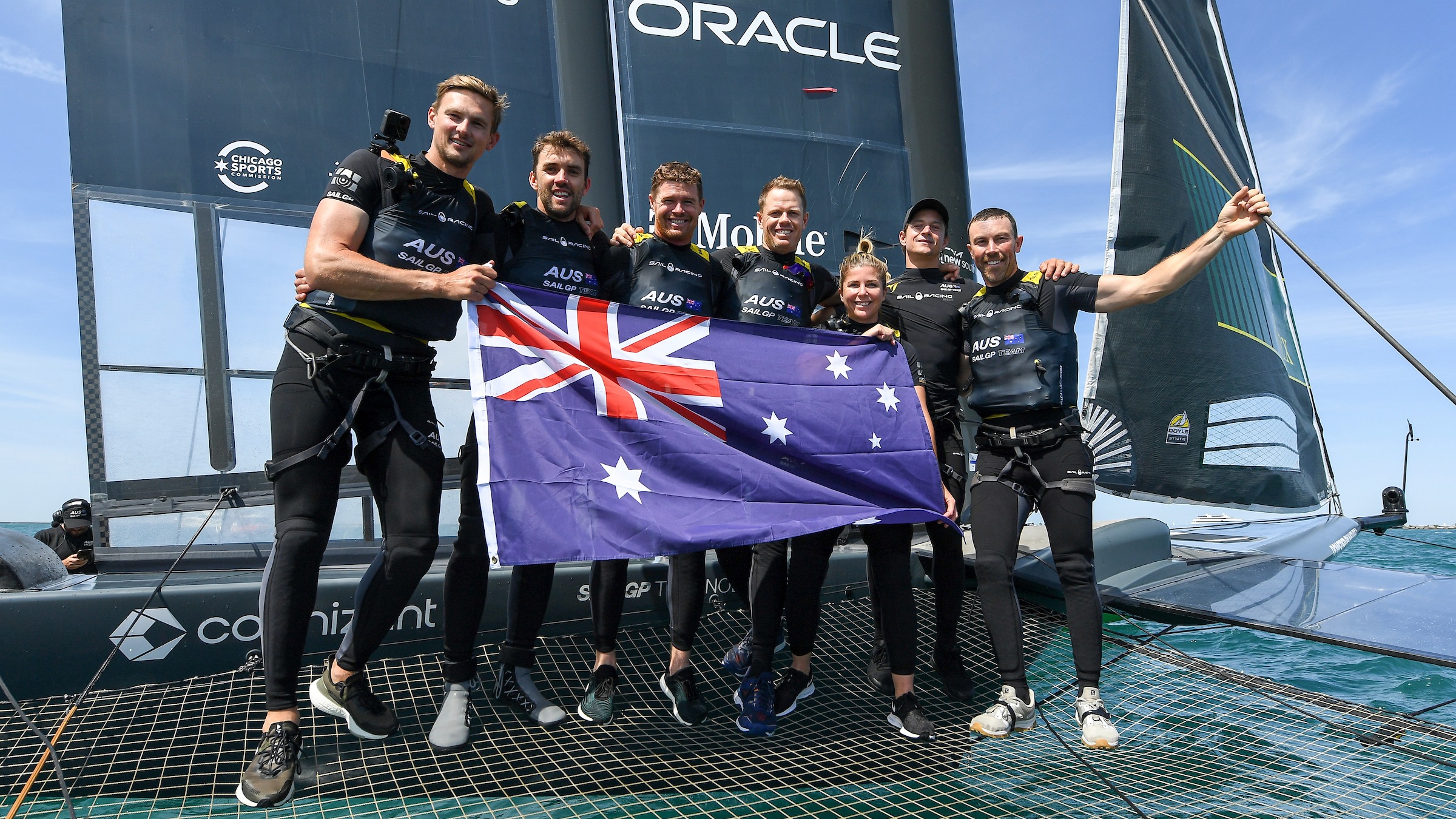 “I’ve always known how good they are under pressure, and it’s nice for these guys to get recognised and for everyone to see how unbelievable they are because as soon as we have a high pressure situation, I know they’re going to perform.”

Slingsby was candid that the SailGP fleet and even ‘some of the crowd’ are ‘feeling pretty frustrated at us.”

“[The crowd] want a new winner but our job is to win events,” he said. “I can only imagine how frustrated the teams are seeing us sneak into the final race and win the event.”

However, pointing to Australia’s 7-2-3-9-1 fleet racing record in Chicago, Slingsby said it was clear that the team is ‘very beatable’.

“We were so close to not being in that final today but we managed to sneak in and get the win,” he said. “The job was 95% done but [the fleet] left a little opening and no-one went for us in the last race.”