Under the microscope: Highest average speed and minimal maneuvers key to U.S. victory in Saint-Tropez

The Final performances of the U.S., Great Britain and New Zealand in Saint-Tropez have been put under the microscope, revealing that consistent speed and minimal maneuvers sealed the Americans’ victory.

The second day of racing was plagued by light wind conditions, resulting in the F50s being fitted with the largest 29m wing and the racecourse shortened to just four legs. 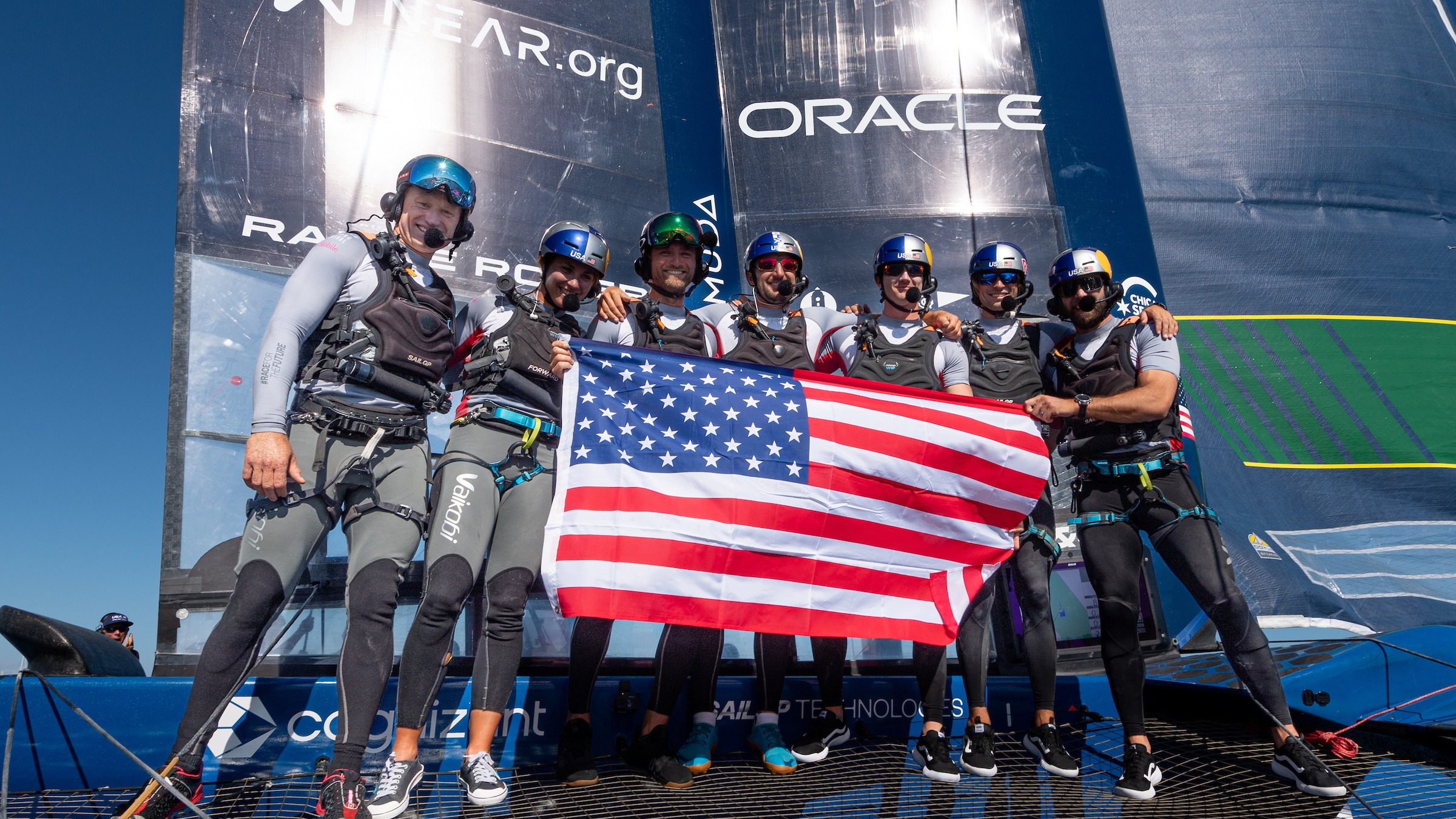 As the race got underway, New Zealand was handed an OCS penalty for crossing the line early. The Kiwi boat was 6.1m over the line when the race began and was promptly sent to the back of the pack until the penalty was cleared.

This handed an immediate advantage to the British and American teams - which were 4.1m and 6.1m from the start line travelling at 23.3 km/h and 26.8 km/h respectively when the race began, according to SailGP Insights. 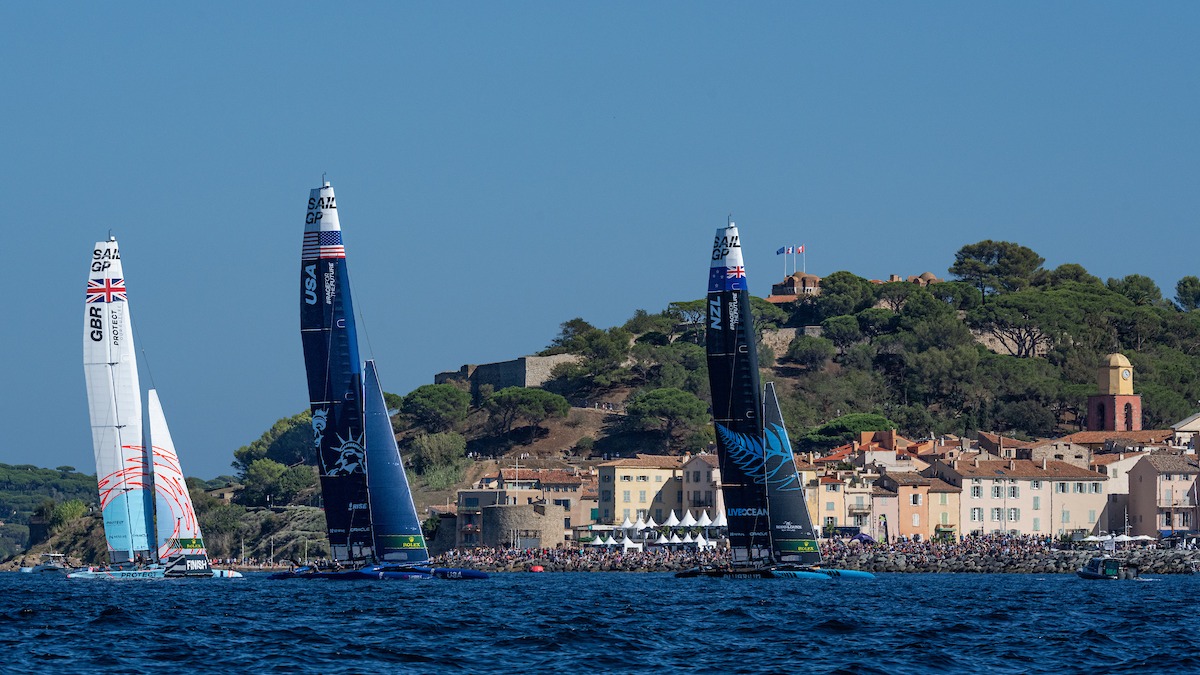 Despite this, New Zealand sailed significantly further than the other two boats on the first leg - logging a distance of 822.8m compared to Great Britain’s 685.7m and the U.S.’s 698.2m. 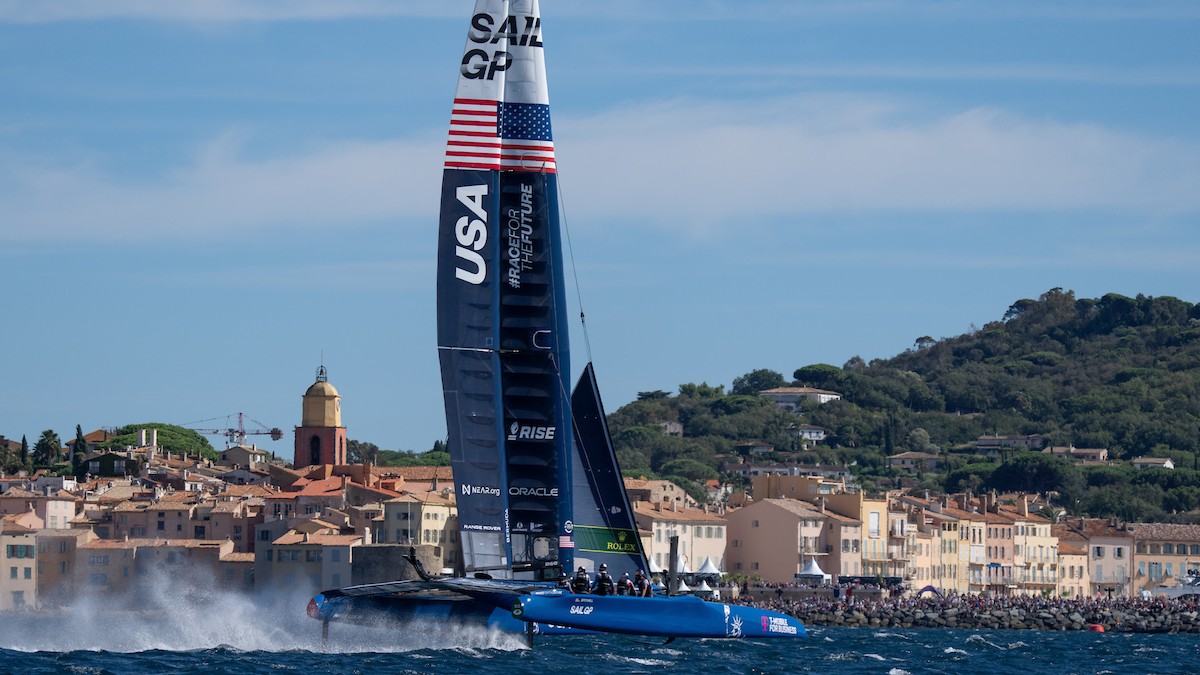 The second leg of the race turned out to be crucial. During that downwind leg, both Great Britain and the U.S. performed two manoeuvres - but the British boat sailed an additional 202m compared to the American team. New Zealand performed four maneuvers on the same leg covering a distance of 866.7m - 270m less than the British.

Great Britain sailed further than New Zealand in the third leg of the race as well - an additional 114m. The British boat also performed three maneuvers in comparison to New Zealand’s one, allowing the Kiwis to overtake and move into second place. 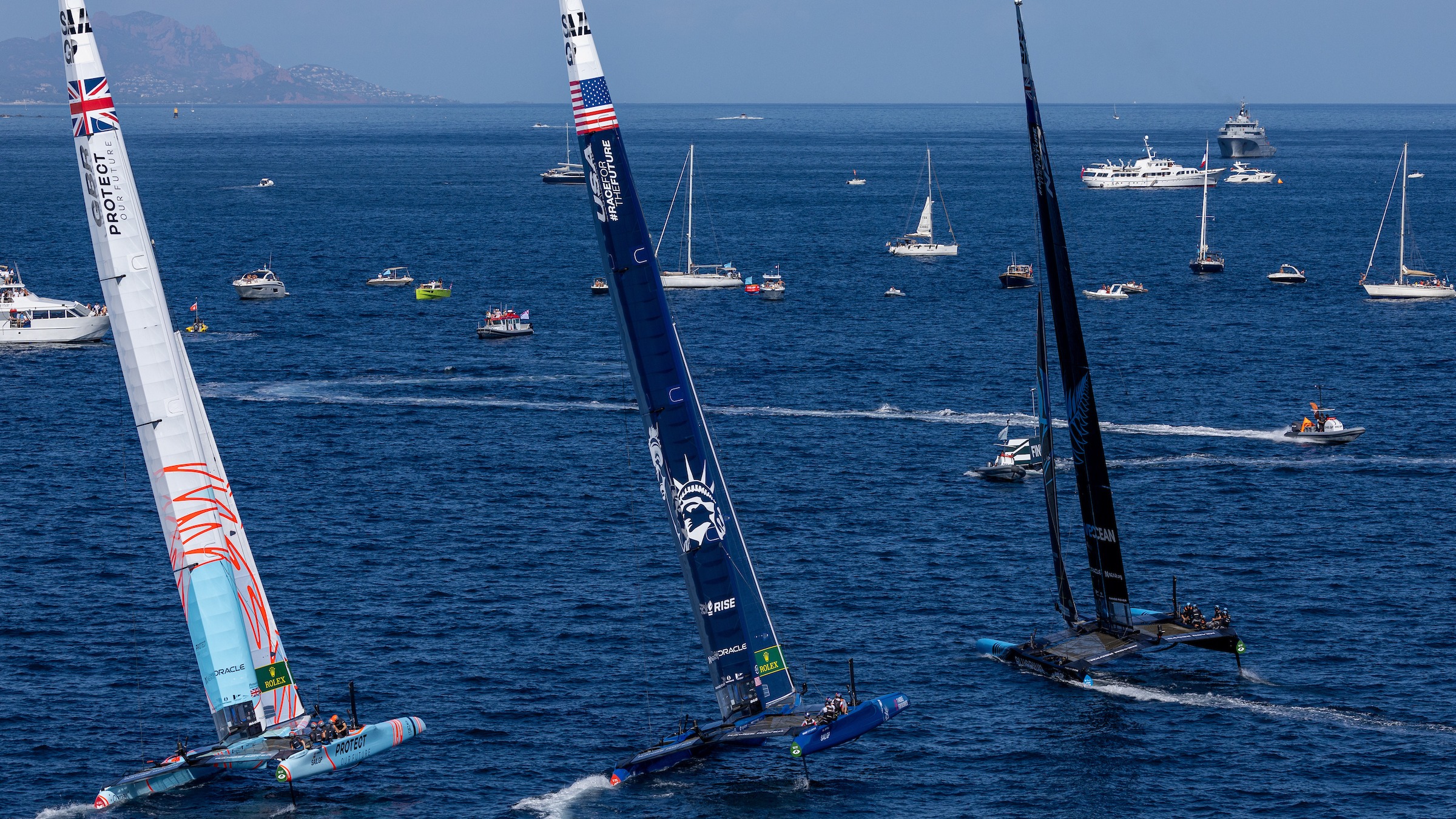