After the United States SailGP Team’s winning performance in France, the team now turns its focus to this weekend’s Spain Sail Grand Prix, aiming to ride the momentum and secure critical points in their quest to climb into the top half of the leaderboard.

The Spain Sail Grand Prix | Andalucía - Cádiz presented by NEAR marks the halfway point of Season 3, and Spithill is optimistic the team has turned a corner after investing time during the front half of the season adding more depth to the roster. While the American team is currently in seventh place, they stand only nine points out of third. 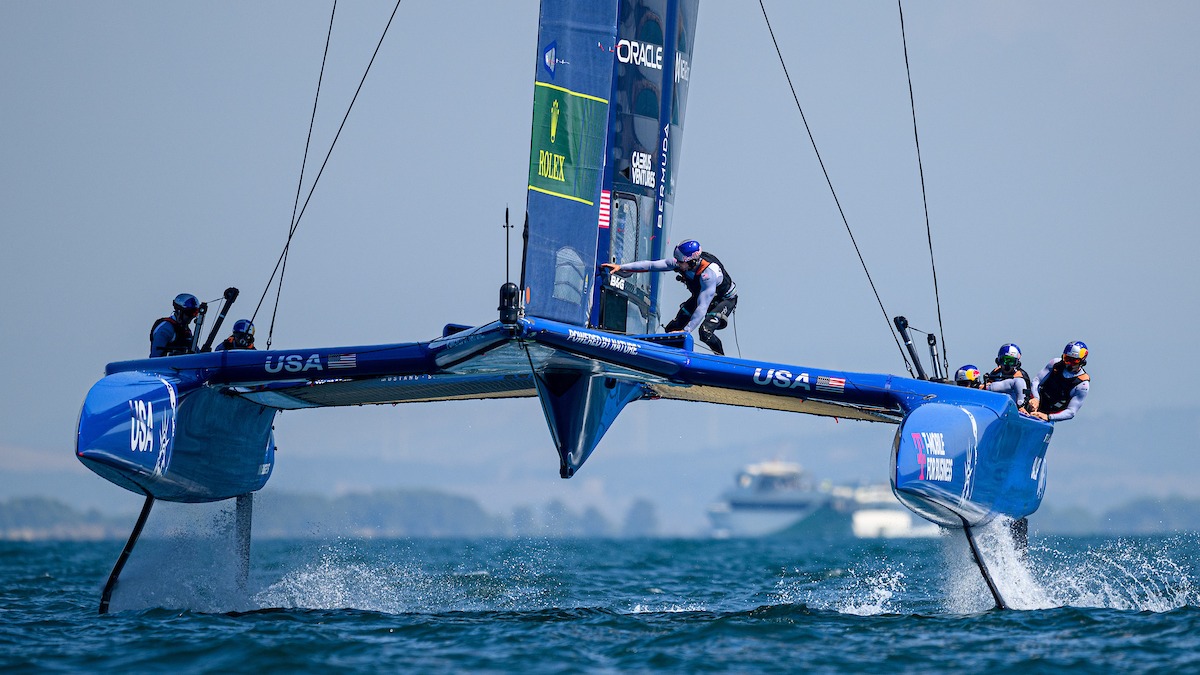 “The important part is that this is a confidence game; and now we’ve got that monkey off our back [after winning in Saint-Tropez], we know as a team that we can win and that belief is really powerful,” Spithill said. “We’ve got to ride that momentum.”

Cádiz also marks the one-year anniversary of SailGP launching the Women’s Pathway. In the past year, 25 female athletes have raced on board the F50s, and another new face joins the U.S. SailGP Team this weekend as Erika Reineke is trialing with the team as strategist. The 2017 U.S. Rolex Yachtswoman of the Year is currently in the Olympic Development Program with aspirations to qualify for Paris 2024 in the 49er FX class.

Australian SailGP Team’s CEO and Driver Tom Slingsby, a former teammate of Spithill from the America’s Cup, gave Spithill full props for the American team’s win in Saint-Tropez. “I’ve sailed with Jimmy a lot; he’s in the top couple of teammates I’ve ever sailed with in the way he brings the team together,” said Slingsby. 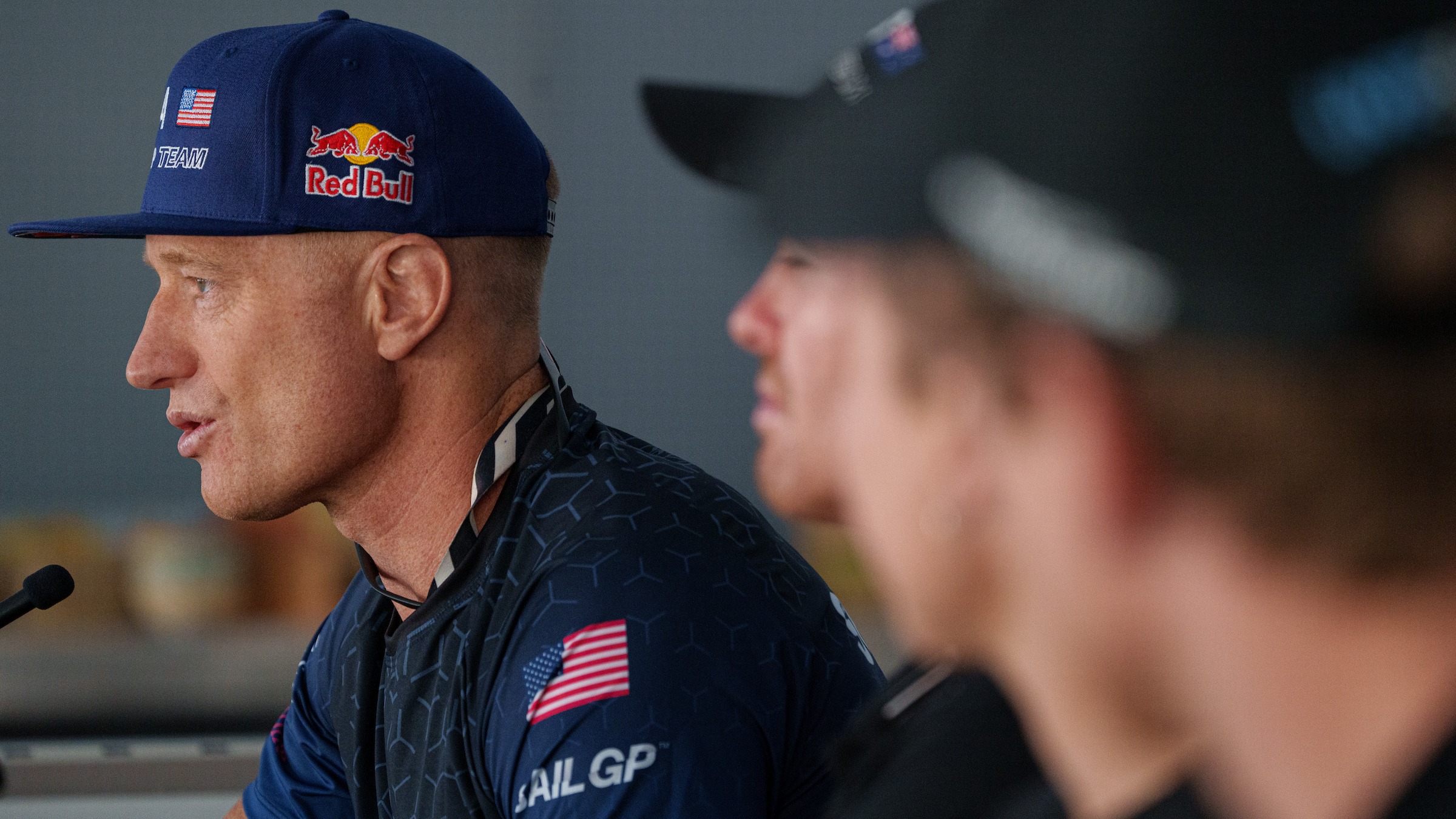 “I think this recent win is really going to be bigger for their team than you can imagine for other teams because they’ve been through a tough time,” Slingsby continued. “I really expect them to be right at the front of the fleet again here; they’ve got their confidence back and their mojo and it’s exciting to see.”

Spithill balanced Slingsby’s compliment with pragmatism. “[Saint-Tropez] was a great result for the team,” Spithill said. “One of the goals this season was to try and create more depth in the roster and I feel like we’ve done that. 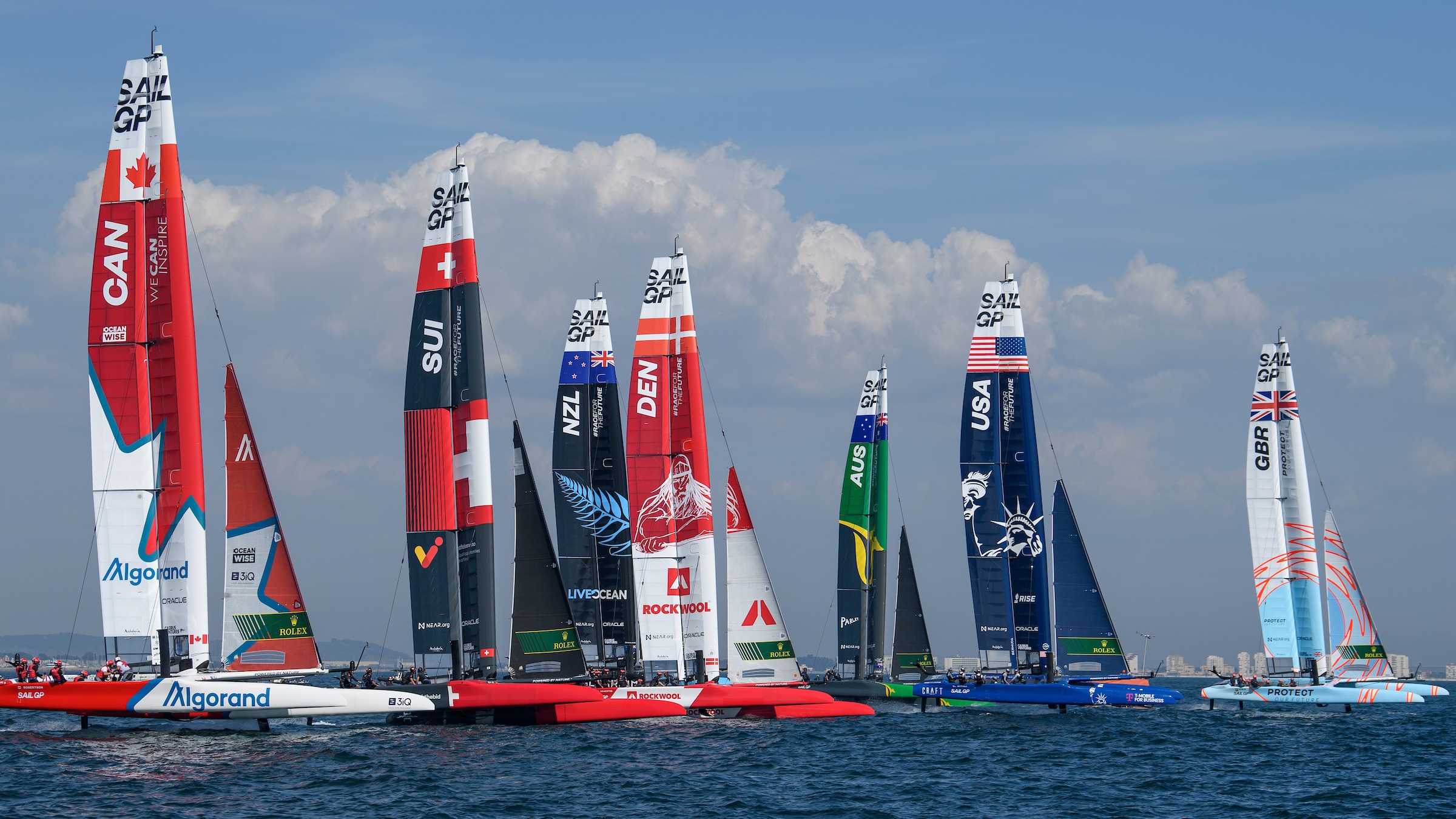 “But having said that, there's a lot of work left to go. In the overall we’re still at the back so we’ve got to take that confidence and the belief the team now has, and try and ride that momentum that Tom was talking about.”

American fans have multiple opportunities to watch SailGP this weekend:

For the first time, CBS will air an exclusive racing special from the ROCKWOOL Denmark Sail Grand Prix during prime time on CBS Saturday at 1 p.m. EDT.

09 December 2022news
“Something has to change”: SailGP experts say Spain is failing to cope with racecourse pressure
08 December 2022feature
“It was not your everyday sailing experience”: Inspire sailor Ben Tylecote on racing with the WASZP program in Plymouth
07 December 2022news
SailGP announces ITM as title partner of its New Zealand events in Christchurch and Auckland
06 December 2022feature
Porridge, caviar and protein: Denmark grinder Julius Hallström reveals exactly what he eats in a day
More news