The New Zealand F50 is currently undergoing damage assessments after the top of the 29m wing was struck by lightning shortly after the Singapore Sail Grand Prix ended on Sunday.

The strike occurred when the boat was being towed back to the Tech Site and resulted in the injury of one of four athletes on board at the time.

Lightning was first sighted near the spectator Race Village, which was promptly evacuated, before hitting the top of the F50 mast.

The Kiwi crew were on shore at the time of the strike, picking up the winners' trophy for the Singapore Sail Grand Prix.

In their place, Switzerland driver Sebastien Schneiter, France strategist Manon Audinet and Denmark grinders Luke Payne and Martin Kirketerp were on board. 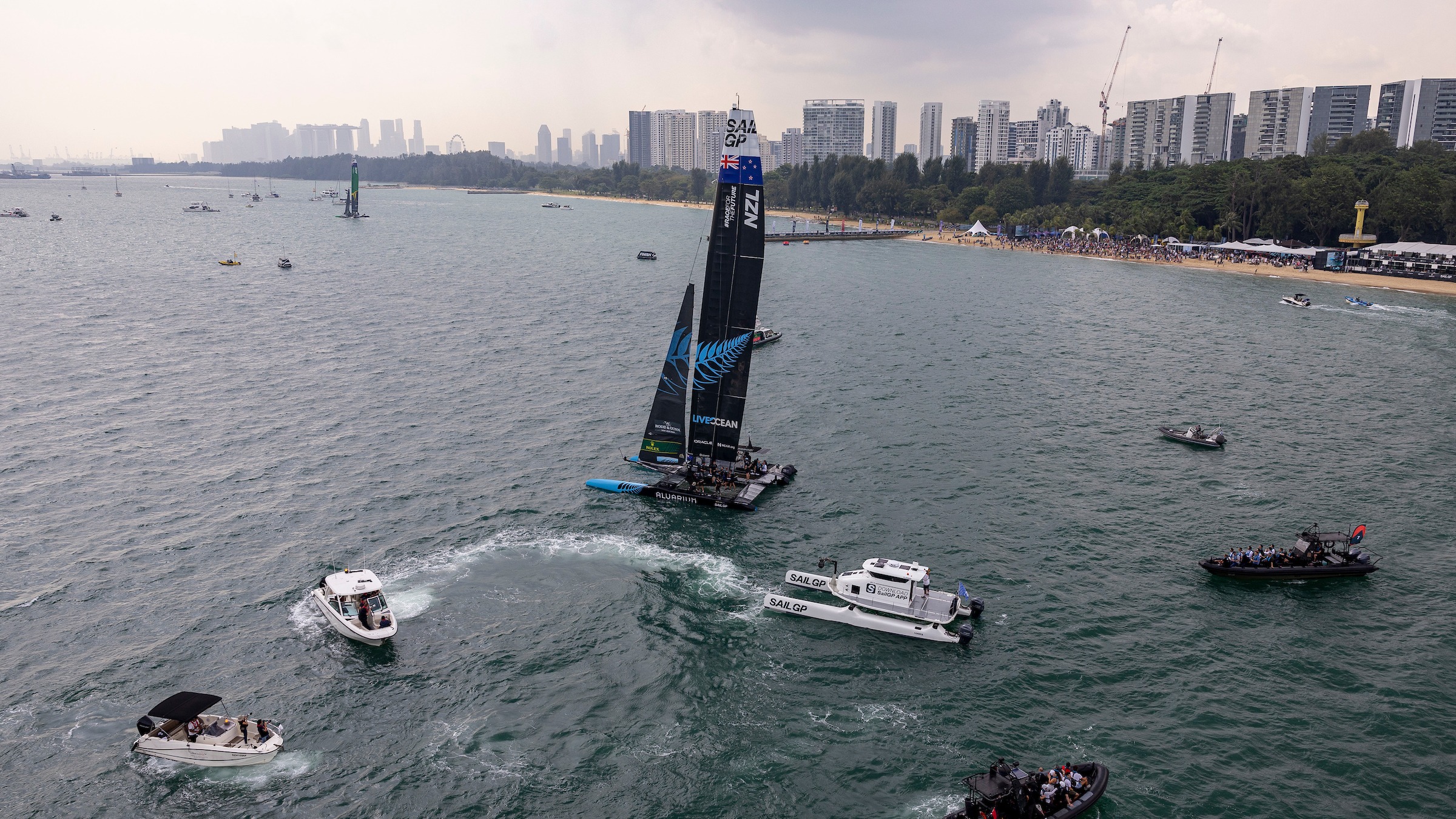 Kirketerp, who was touching a shroud at the time, sustained an electric shock and was immediately evacuated for medical assistance. Schneiter, Audinet and Payne, who were not injured, were evacuated from the F50 and did not return on board until after the storm had passed.

Schneiter, who was driving the F50, said: “The whole boat shut off, the wing exploded at the top and we all felt a little shock - unfortunately Martin had a bigger one.”

Kirketerp was transferred onto the New Zealand chase boat and taken to hospital. He underwent tests, which all came back clear, and was discharged from hospital after a night under observation. He will have ongoing check ups going forward, but doctors are optimistic he has made a full recovery. 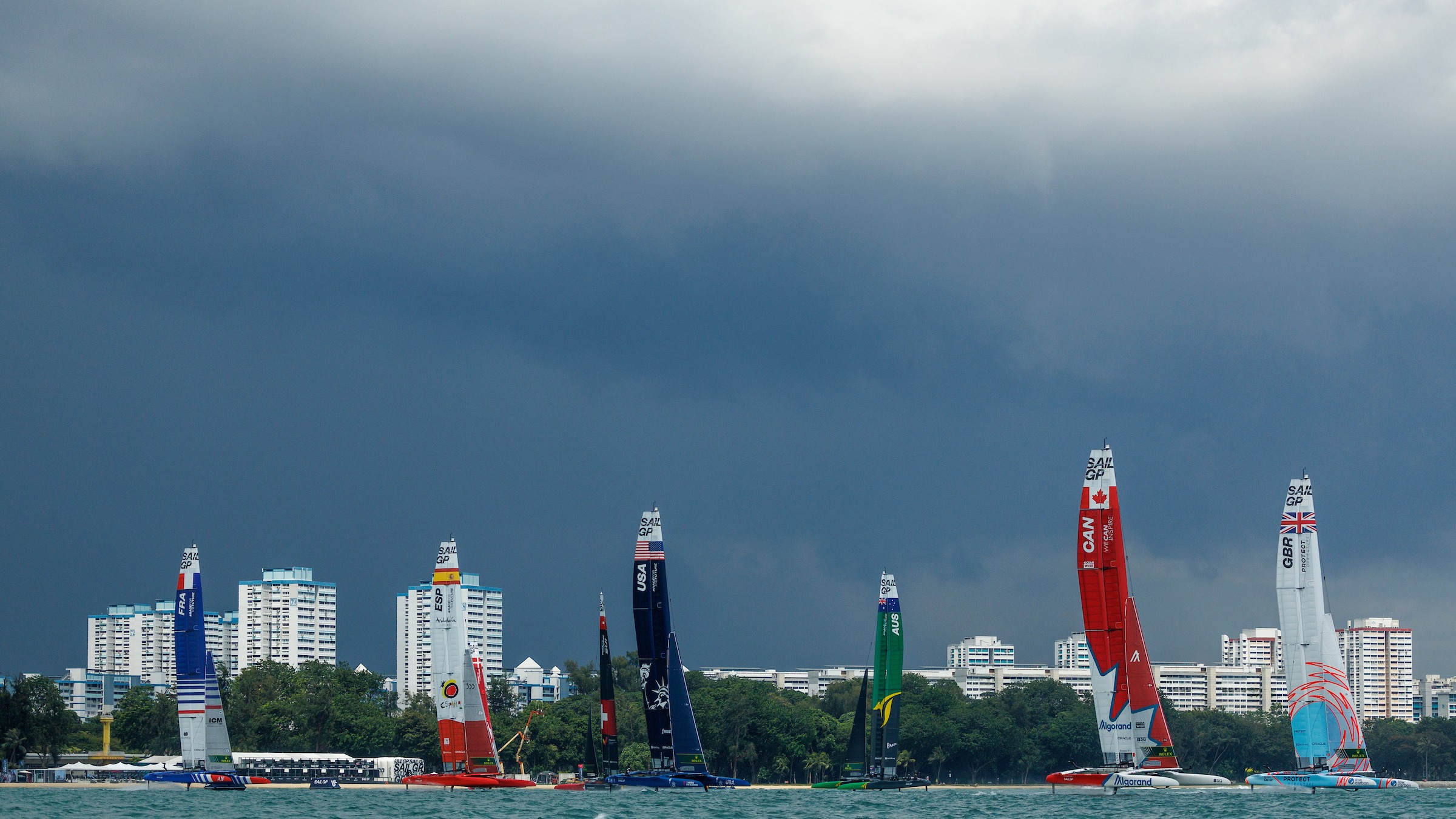 Reflecting on the incident, Kirketerp said he felt the lightning strike 'go all the way through my arm and into my torso and body - it felt like static'. Luckily, the charge reduced and ‘within a few seconds’, Kirketerp felt like his body was ‘under control again’.

“I could walk and I felt clear in my head, but I was also very stunned,” he said, “even as I was getting onto the chase boat, I was feeling so much better and getting the feeling back in my hand.”

He added: “I wanted to go back and celebrate our team’s best result ever - but the doctors said no way.” Now he says he is ‘feeling good’ with a ‘little bit of soreness here and there’. “If I didn’t know what had happened to me, I’d say I was physically ready for anything.” 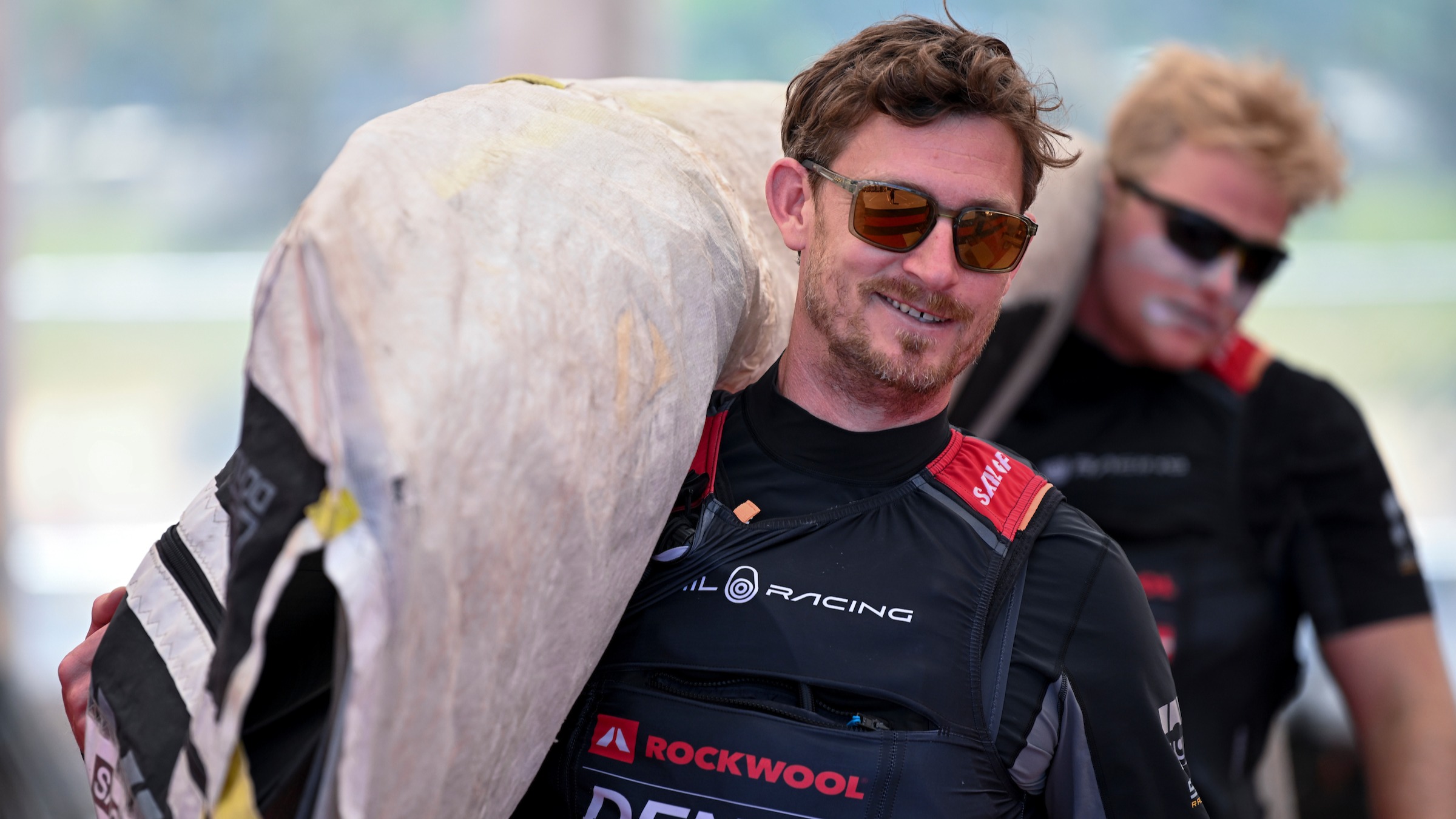 Attention now turns to the condition of the New Zealand F50, which suffered a ‘lot of damage’, according to Tech Team director Brad Marsh, with ‘all electrical systems going down’.

Assessments are underway but the full extent of the damage remains unknown and, with just a month to go, the Tech Team could face a race against time to get the boat repaired in time for the KPMG Australia Sail Grand Prix, February 18-19. 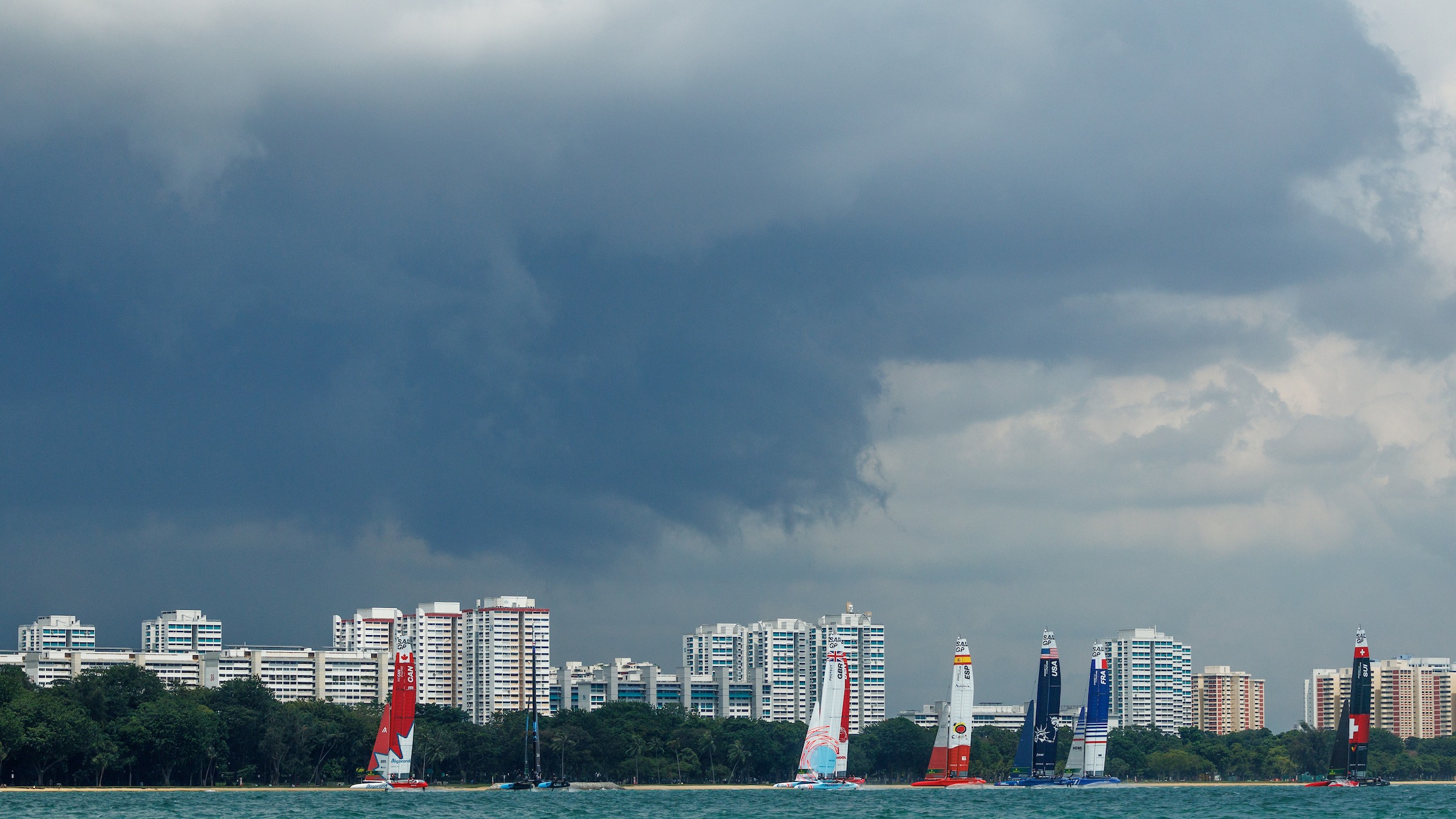 “Of course we’ve been through similar situations in the past and have had to be very creative to get a boat back on the racetrack, but every effort will be made to make sure the New Zealand F50 can be there in Sydney,” Marsh said.