New Zealand sailed the shortest distance and picked up the fastest average speed throughout Singapore’s winner-takes-all Final to beat Denmark and Australia with a lead of almost 250m.

Data provided from the three cutting-edge F50s shows the Kiwis dominated across nearly all metrics, with a 99.8% fly time in comparison to Denmark’s 99.3% and Australia’s 95%. 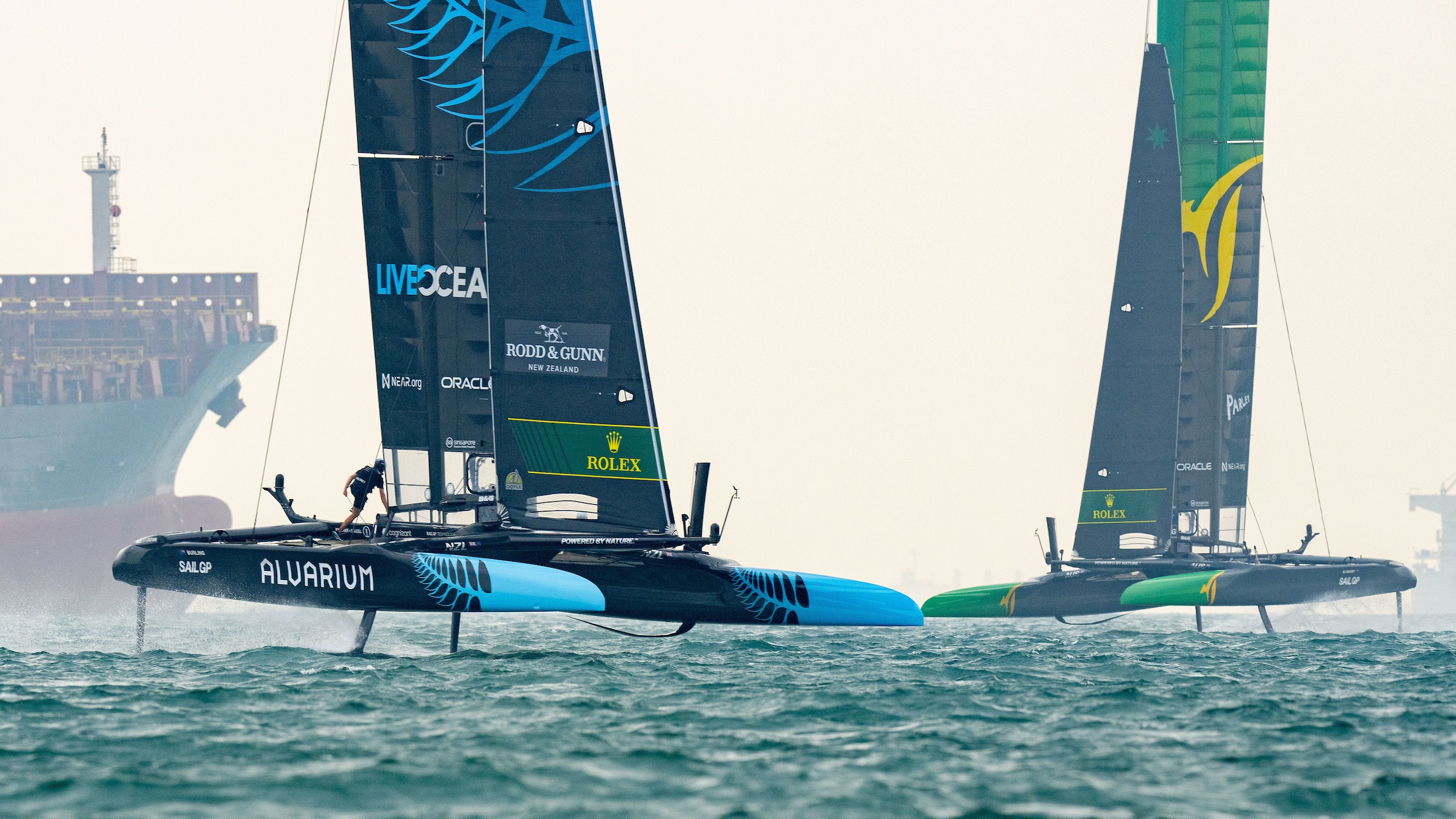 This was all the more impressive considering all three boats were fitted with the largest 29m wing in wind conditions of 20-27 km/h, resulting in significant drag around the course. 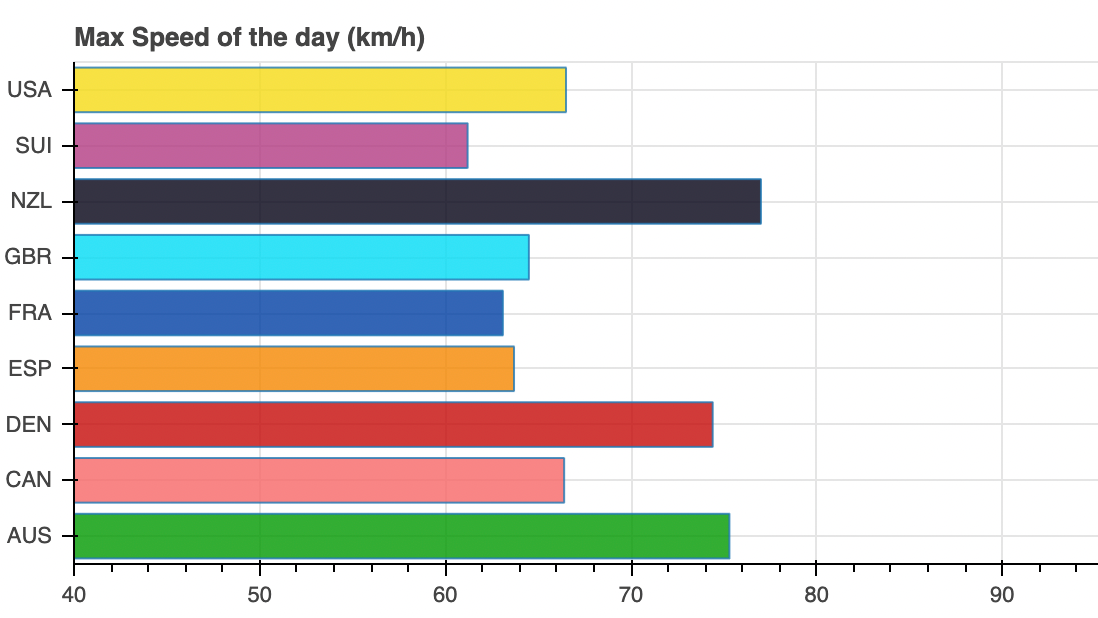 The start of the race proved decisive. Denmark was positioned the closest to the line - 6.6m away - and took the shortest amount of time to cross it after the gun - just 0.5 seconds.

Australia meanwhile had the quickest speed at the start - 64.5 km/h in comparison to New Zealand’s 62.9 km/h and Denmark’s 64 km/h. But it was New Zealand that had the best angle, resulting in the Kiwis claiming the inside track at mark one and leading thereafter.

Unlike New Zealand, Australia and Denmark made errors. A bad maneuver by the Aussies on the third left of the race sent them to the back of the pack, while Denmark crashed into the water while rounding gate three. The Kiwis meanwhile sailed a flawless race, with a better ride height while exiting tacks and strong upwind legs, resulting in a lead of 250m.

New Zealand crossed the line in 9.09 minutes - Denmark finished 21 seconds later with a race time of 9.30, while Australia finished in third with a time of 9.43 minutes.