Speaking at SailGP’s Champions For Change event as part of the Singapore Sail Grand Prix, Salskov-Iversen said the program ‘changed my career entirely’.

“It gave me an opportunity to go for everything that I’ve dreamed of,” she said. 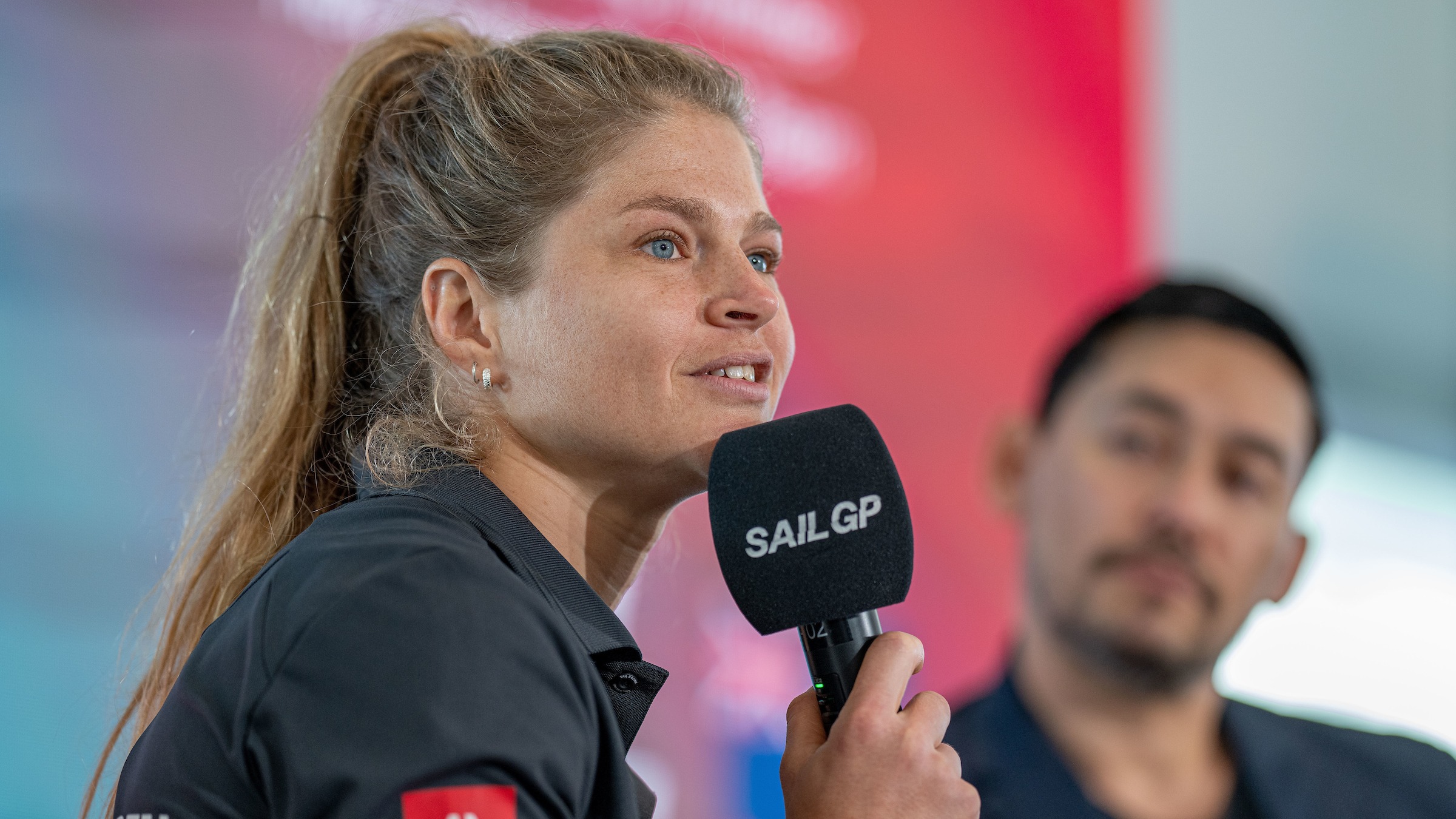 Launched in Season 2, the Women’s Pathway aims to create an inclusive sporting championship where the best athletes have equal opportunities to compete together on the F50.

This means that all teams are required to race with a female athlete on board in both four and six person crew-configurations, as well as holding selection camps to identify and include female athletes in training.

Reflecting on the Pathway so far, Salskov-Iversen said she hoped it would evolve into teams of a 50/50 ratio of female and male athletes.

“Having a mixed team is beneficial and creates a good environment for the team, which makes everyone perform better and makes the group of people to choose from so much bigger,” she said.

Tuke agreed that the current requirements of the Women’s Pathway are ‘just the start’. 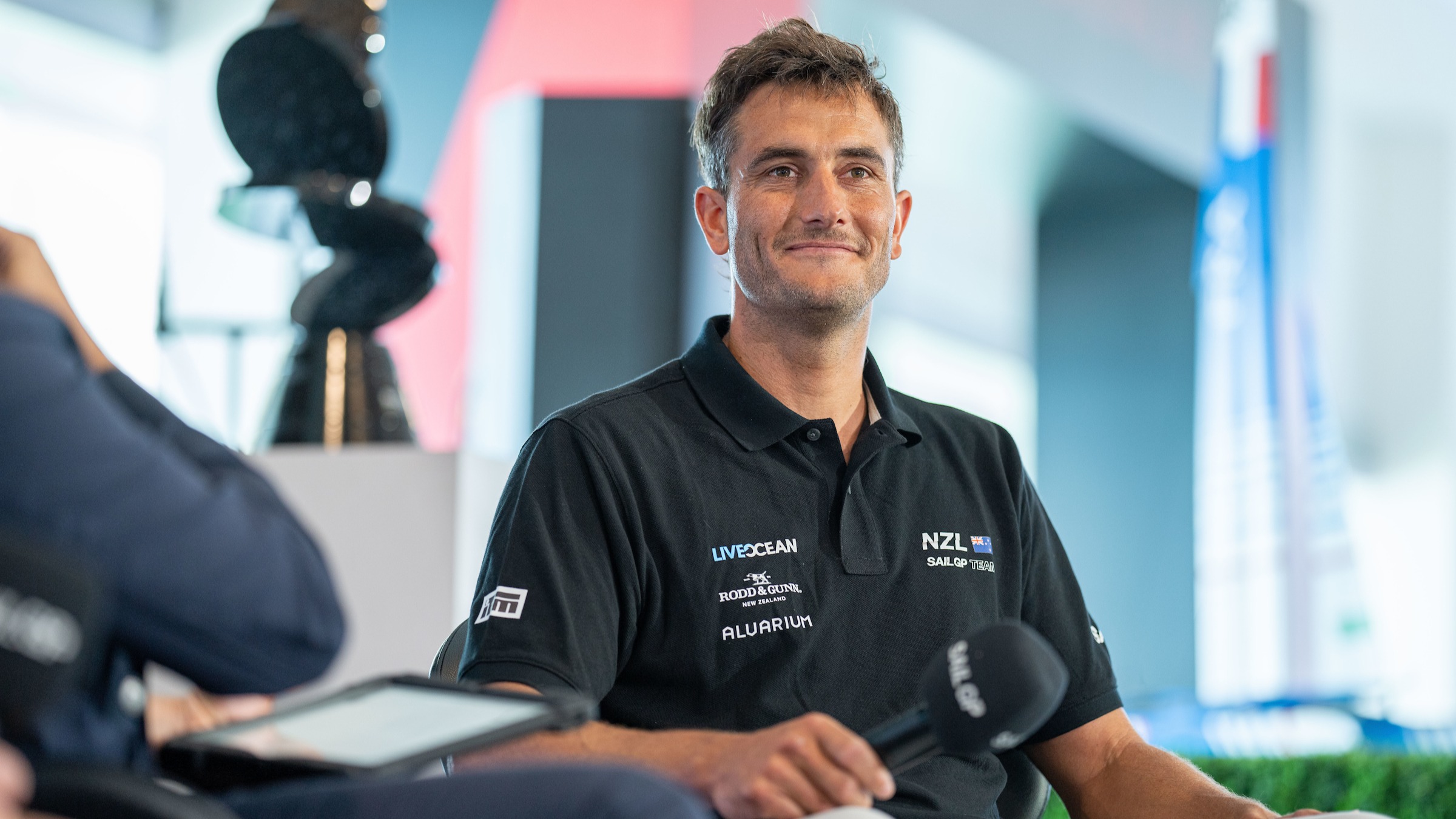 “There’s a long way to go but having women sailing the F50 - the fastest boats in the world - that’ll inspire a whole new generation,” he said. “It’s going to take work for everyone but it’s great what SailGP is doing.”

Both Salskov-Iversen and Tuke reflected on the success of the league’s pioneering Impact League - the podium for the planet.

During events, the Impact League measures teams across 10 criteria, including travel and accommodation, food, and diversity, equality and inclusion, which are aligned to SailGP’s targets to reduce its carbon footprint by 55%.

Reflecting on the Impact League, Salskov-Iversen said the team have learned to change ‘small things’ about their individual behaviors.

“We have changed the way we behave and it’s the small things of taking the right decisions all the time, taking the better choice is where we have made the big difference and that’s also what I take home with me,” she said.

Meanwhile, Tuke said it was ‘gutting’ that New Zealand has lost its Impact League for the first time, after Canada knocked the Kiwis from the top spot in Dubai.

“It shows that all the teams are stepping up and that the Impact League is such a big part of how every team operates in SailGP.”