Fletcher: 'Being on the podium is a reality'

Do the Great Britain SailGP Team have what it takes to stay ahead of the United States SailGP Team and challenge the leaders? The Brits are coming back with a vengeance after their capsize in New York, and seeking redemption at home in Cowes. 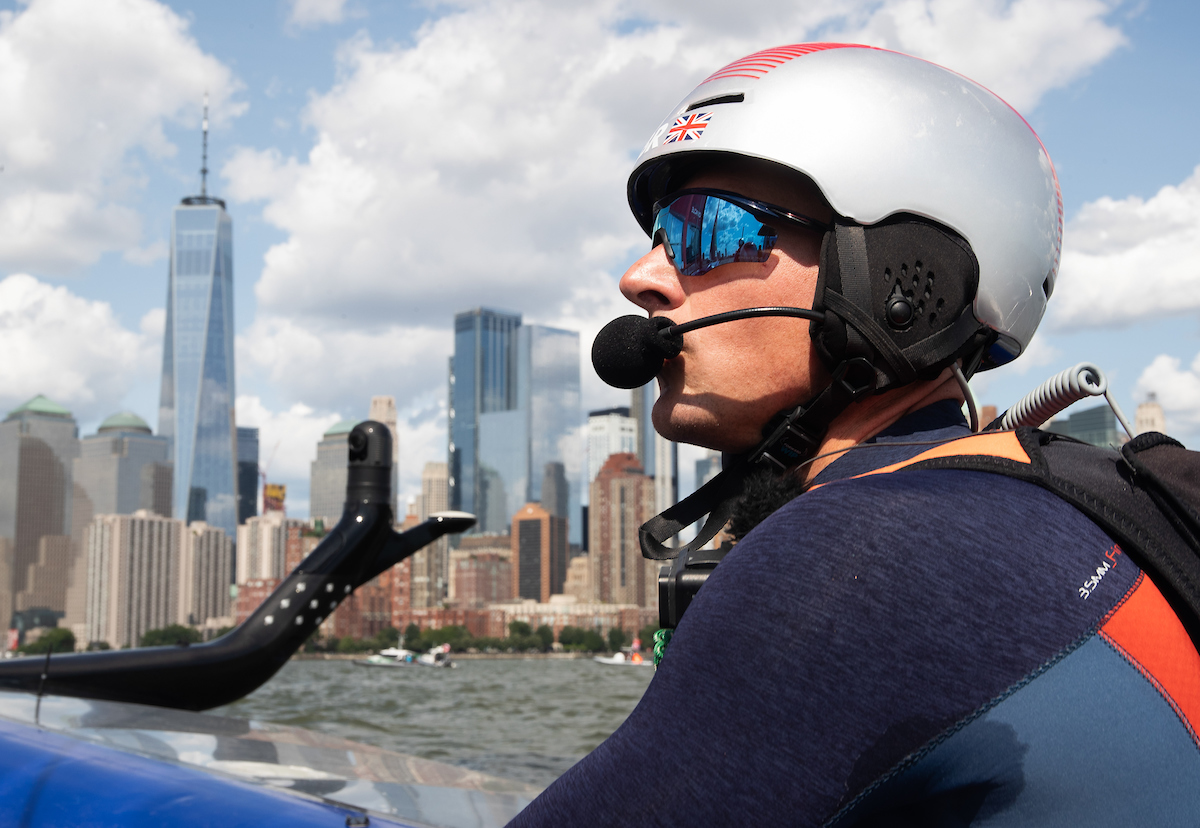 It had never happened before. Unpredictable conditions on the Hudson River in New York City sent the British team from flying on foils one minute to sideways the next, with their wingsail on the water’s surface. Radios buzzed around the racecourse as on water crews worked to right the F50 and safely return the crew to its team base for repairs to begin.

That split-second accident may set in motion SailGP’s greatest redemption story to date. If there’s an event that can shape Great Britain’s SailGP season, Cowes will be it. 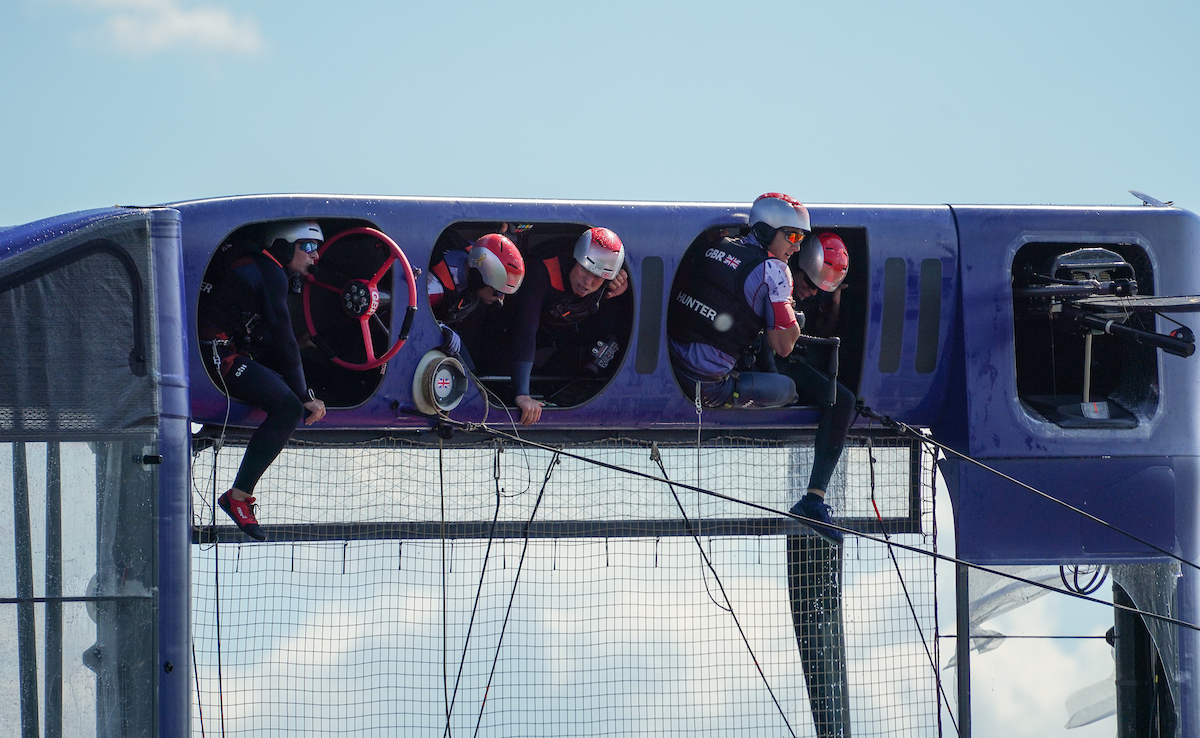 But one capsize doesn’t mean the sky is falling. The team's steady improvement throughout the season proves it can hang with the best of them in this intensively competitive championship. In Sydney, it finished the event in third behind the Japan SailGP Team. San Francisco showed it could give the two top teams a close run, beating Australia in Race 3 and taking its first race win of the season in race 4. The team ended the event third, tailing the Japanese by just 3 points. In New York, it seemed poised to make a play for the top of the leaderboard, but now just one point keeps it from being overtaken by the United States team in fourth.

If anything, returning to the start line just a day after their capsize proved that if it’s one thing the Brits do have, it’s grit.

“If it wasn’t for our capsize in New York then perhaps we would have stood more of a chance but then again, we’re all racing super tight and pushing the limits and there’s nothing to say that something similar won’t happen to Australia or Japan which could really shake up the board,” said helmsman Dylan Fletcher. “Never say never, we’ll be fighting to the end!” 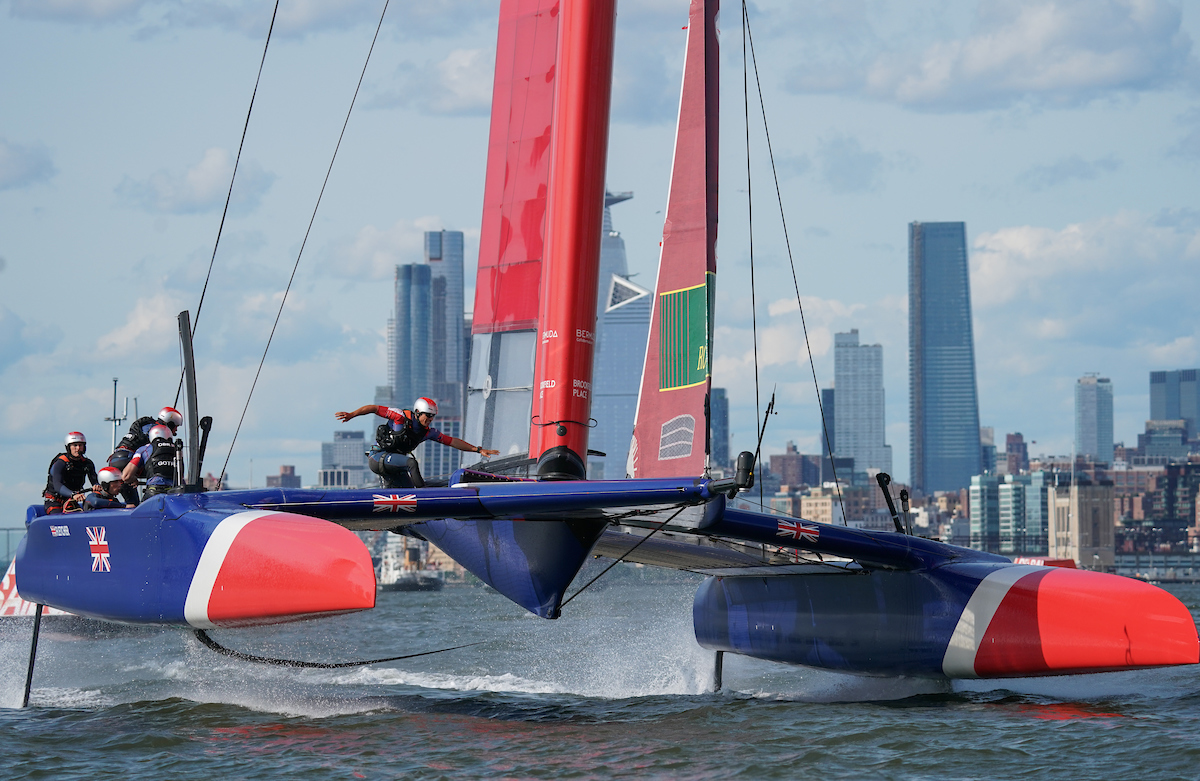 With the Cowes SailGP event looming, and the British precariously hanging on to their third-place podium spot, showing up on their home waters in Cowes could make or break their position on the leaderboard going into the Season 1 Final in Marseille.

Fletcher isn’t taking anything for granted. “I think although it is a British event and we’d love to win it, we’re also pretty grounded and know that the other two teams are a step ahead. However, we also know that if anything goes wrong for them or they trip up, then we’ll be there snapping at their heels.” 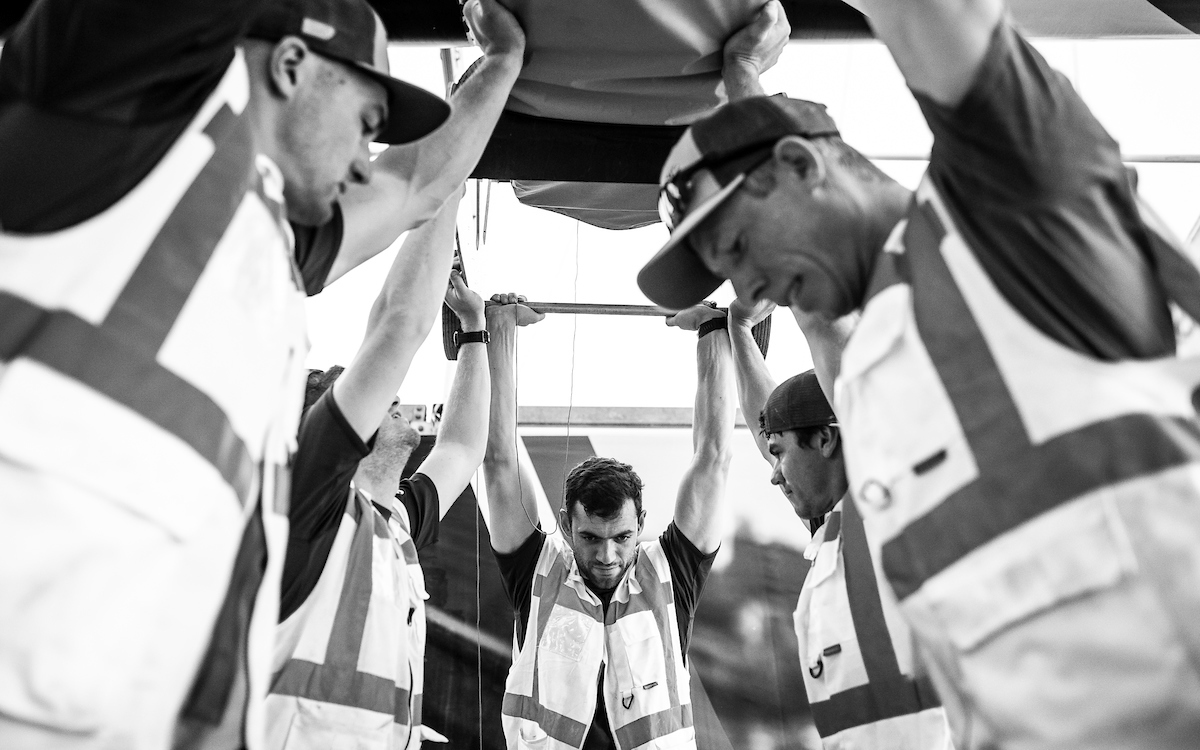 The notoriously patriotic British team is made up of a number of Olympic athletes, who have logged an impressive number of hours racing on the Solent - just up the coastline from their training center in Weymouth, UK. With strong tides and a variety of possible conditions, there’s no doubt this team will have a home advantage and the crowd behind them.

“Ultimately, this is a long-term game for us. The amount of days we were down on the other teams at the start of the year, and we’re still down on them but fighting! It’s such an achievement from the team but it’s always hard trying to balance the winning with the reality of what’s a good day – being on the podium in Cowes is a reality and if we can achieve that after missing out on a day’s racing in New York that will be incredible,” said Fletcher. 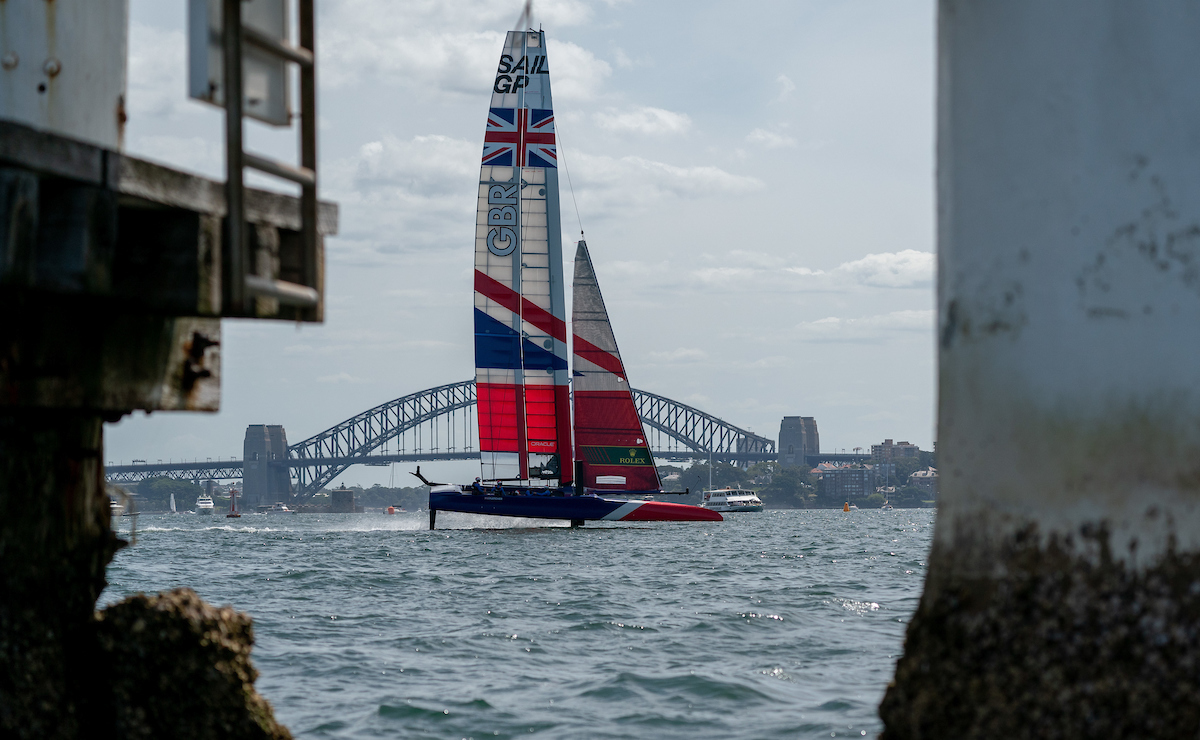