Following a bitterly disappointing third event in New York at the end of June, the Great Britain SailGP Team are more pumped than ever as they prepare for the fourth and penultimate event of this inaugural SailGP season, taking place on their home waters of the Solent on 10/11 August – Cowes SailGP. 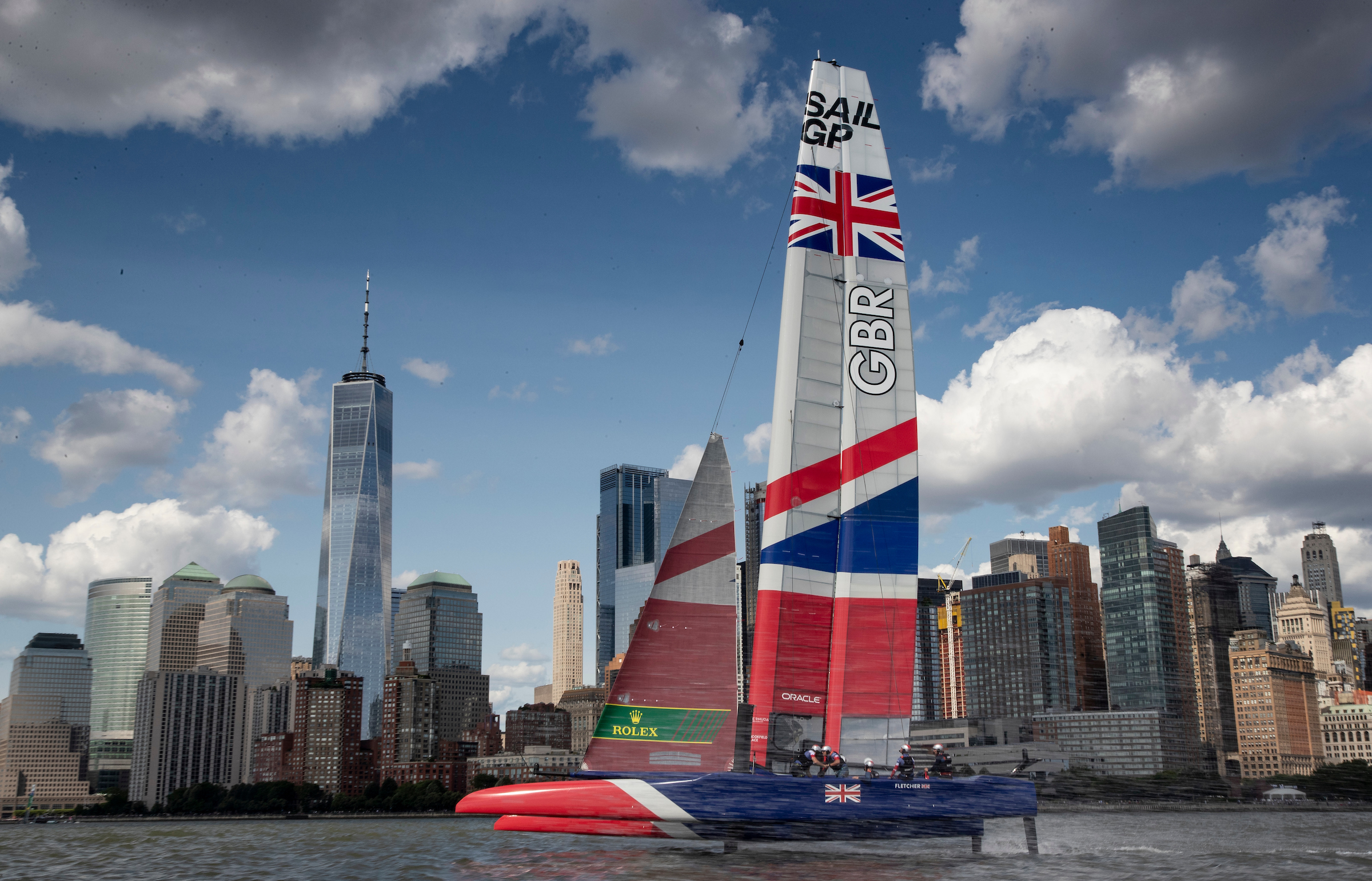 Speaking of the first ever capsize in SailGP history, helmsman Dylan Fletcher said, “Following on from San Francisco where we really over performed and showed the potential we had within the team, it was disappointing in New York when things didn’t go to plan. But we learnt a lot from our capsize and the whole experience - it’s made us stronger going into Cowes and we’re looking forward to putting on some fantastic racing.”

The Solent, the stretch of water between the South Coast of mainland UK and the Isle of Wight, will put the six rival teams to the test. Being one of the busiest shipping channels in the world and with numerous back eddies, sand banks and very strong tides, will having some local knowledge on these waters play a crucial role here? 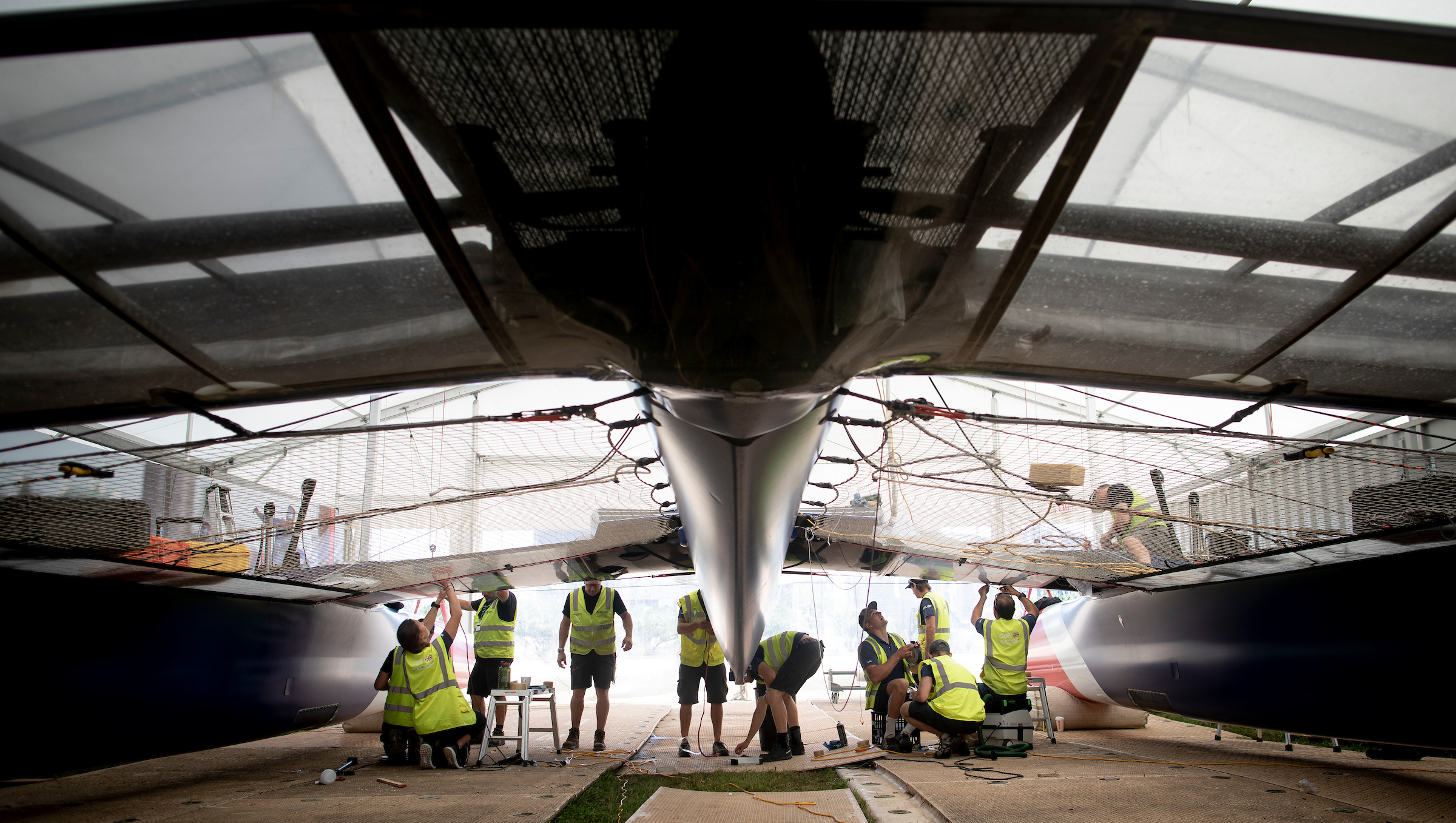 Team coach Joe Glanfield, himself a double Olympic medallist, said, “The Solent is a very well documented bit of water and most of our opponents will have also raced there so we won’t have a huge advantage. The boundaries of the course restrict leverage as well and therefore reduce large strategic gains.

“From a personal point of view, I have been looking at the courses and the potential tidal effects we will see as well as looking at notes from past regattas I have done in the Solent. Getting the most from the training days will be really important in our preparation.”

Taking place over the first weekend of the world-famous regatta, Cowes Week, and with a free-to-access SailGP Race Village along Cowes seafront, the crowds are expected to come out in force to cheer on the red, white and blue home team. With many of the British team having competed at an Olympic Games for their country, they understand the added pressures of racing in front of a home crowd. 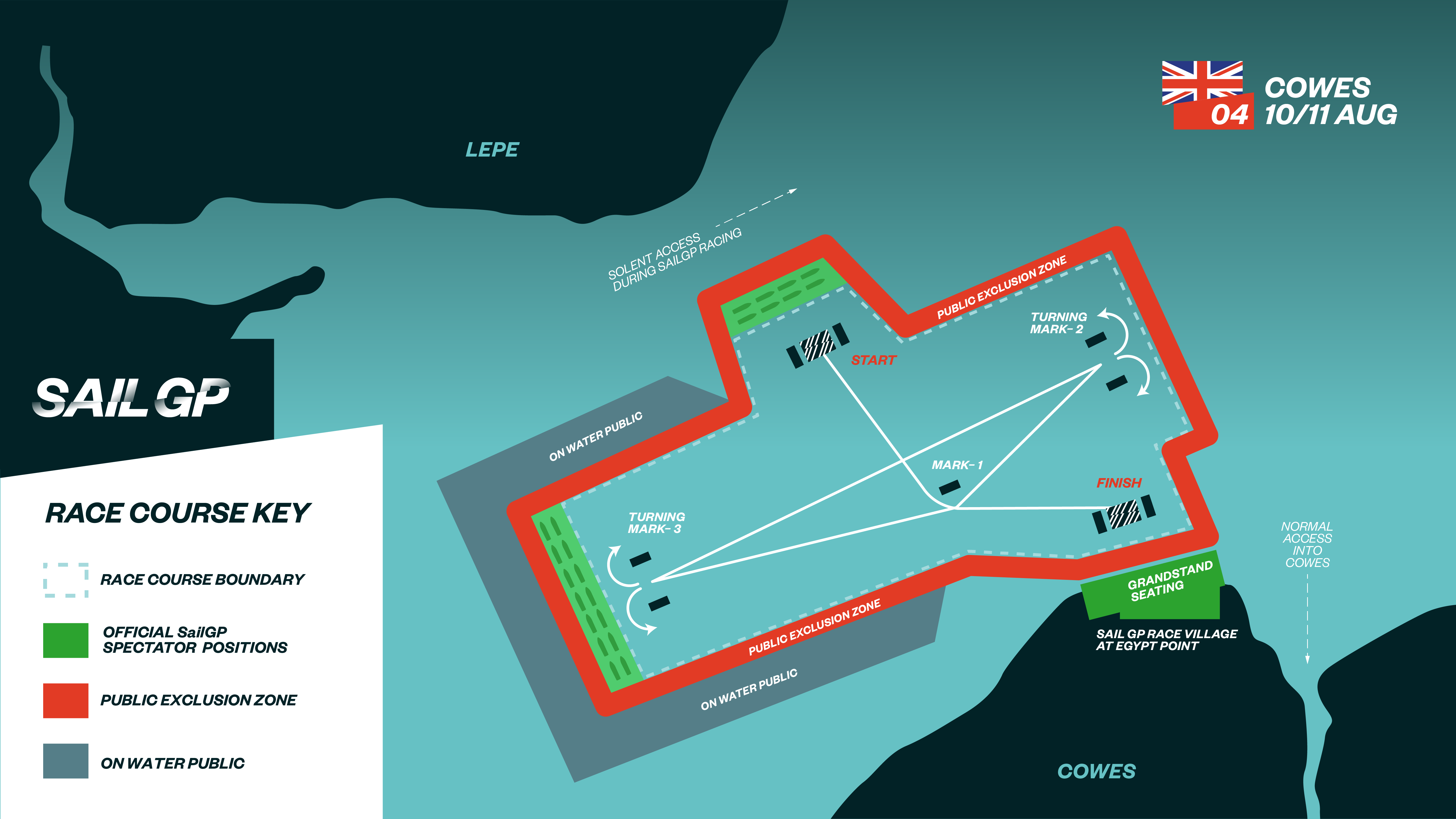 Stuart Bithell, the team’s flight controller, is currently campaigning for Tokyo 2020 with fellow teammate Dylan Fletcher in the 49er. Having previously done two Olympic campaigns, including London 2012 where he won a silver medal, he explained what the support of a home crowd means.

“It’s hard to explain the excitement and pressure of competing for your country, in your country. Racing in front of a home crowd gives you that extra reason to perform at the highest level and we certainly plan on doing that in Cowes!”

Chris Draper, the team’s CEO and wing trimmer added, “I’m sure if we manage it correctly, having home team support will be a fantastic asset. For us it just makes us take even more pride in our performance and that reflects in every team member and how they do their role.”

It’s been a fantastic summer for British sport so far with England winning the recent cricket World Cup on home turf, England on the podium in the netball World Cup and Lewis Hamilton winning the British Formula 1 – to name just a few. The British team are now hoping they can continue these home win success stories by edging closer to the Japanese and Australian teams who are currently one and two respectively on the overall SailGP leaderboard. 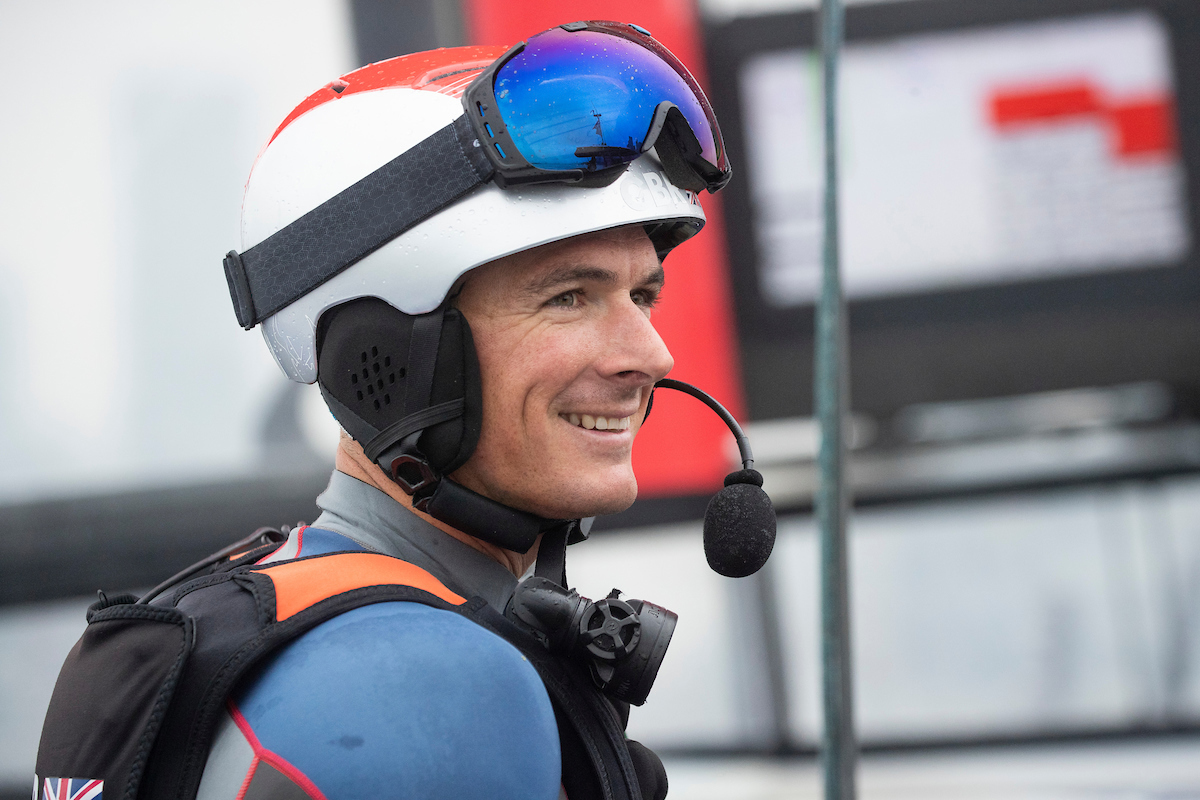 “Being on the podium in Cowes is a reality and if we can achieve that after missing out on a day’s racing in New York that will be incredible,” said Fletcher.

Fans can show their support for the home team by coming down to the free SailGP Race Village in Cowes on 10/11 August to catch all the action on big screens opposite the racecourse. The best shoreside views can be bought with SailGP Grandstand tickets, or all-inclusive on-water hospitality is available with Cruise Premier tickets.

For those who can’t make it to Cowes, follow the live race coverage on BT Sport and download the SailGP APP for a fan-centric experience with fully customisable camera angles and data feeds.