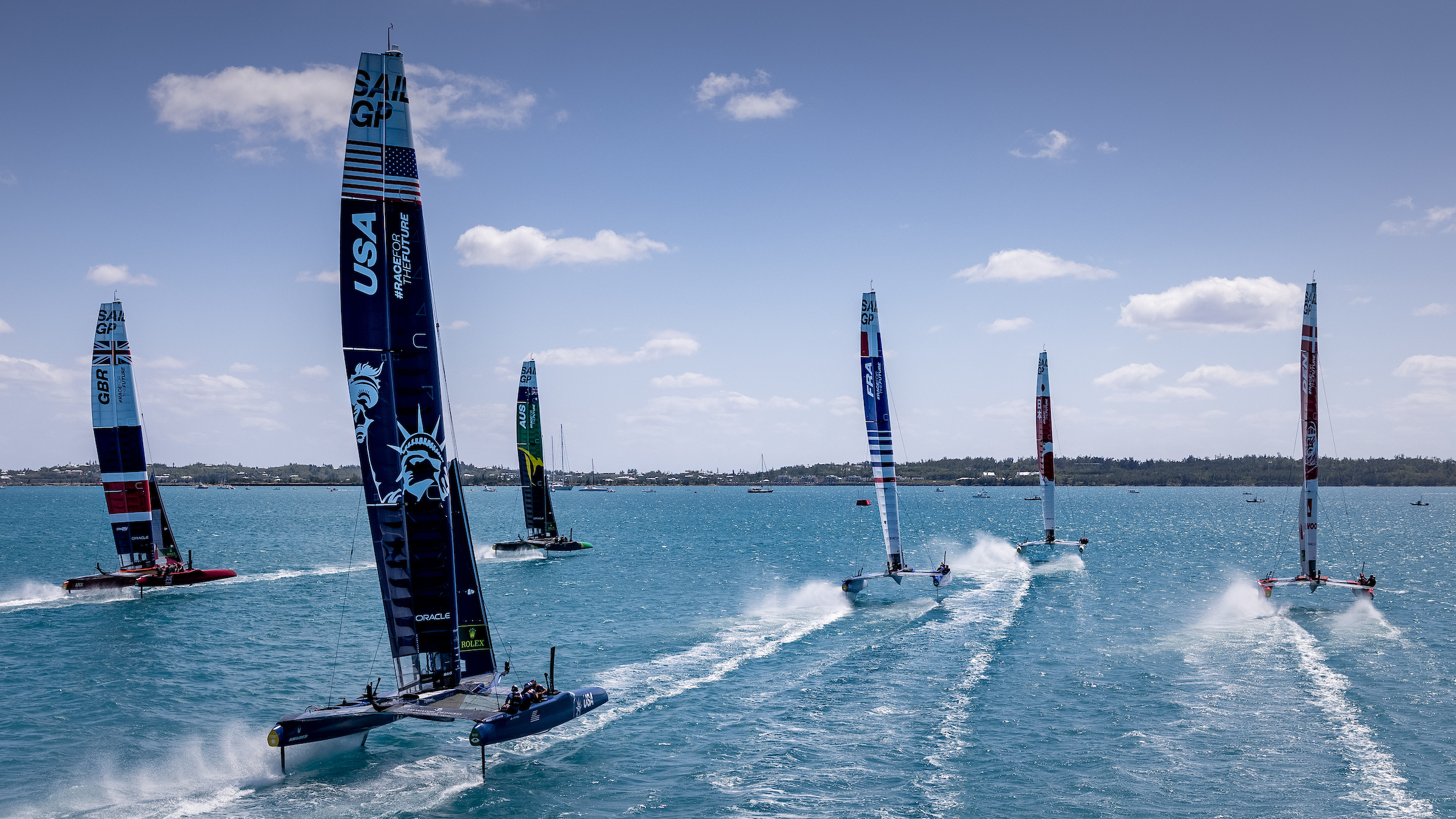 Ben Ainslie's Great Britain SailGP Team won the opening event of Season 2 in Bermuda, defeating Australia and France in the winner-takes-all Final on the Great Sound.

Despite winning just a single Fleet Race across the entire event - with runners-up Australia claiming four victories - the Brits put in their best peformance when it counted the most to win the Final and take top spot in the Season Championship.