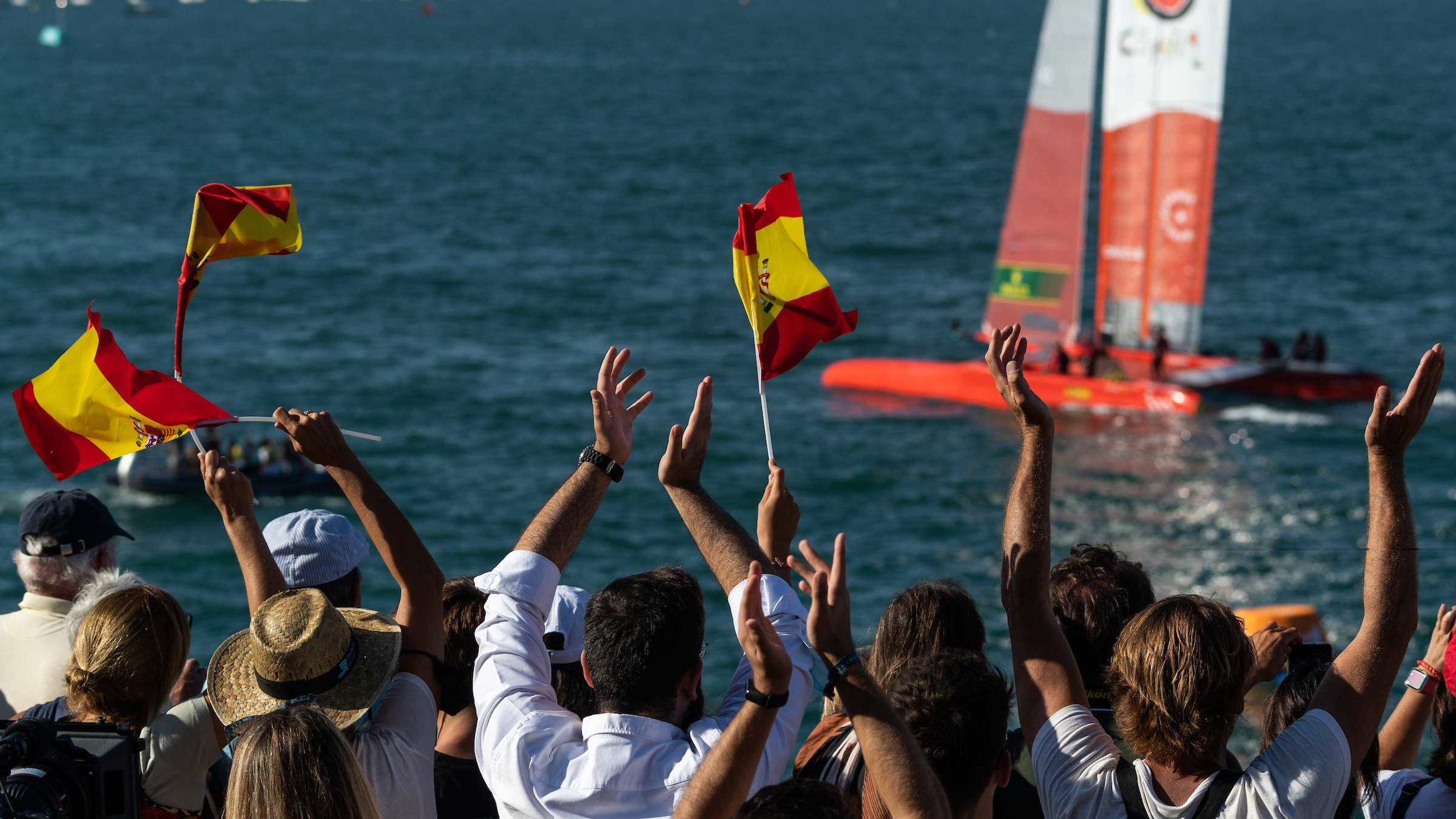 Australia returned to the top of the Championship Leaderboard with the defeat of the United States and Great Britain in the Final of the Spain Sail Grand Prix.

As SailGP history was made with the expansion to six crew onboard and the debut of our Women's Pathway Program athletes, Tom Slingsby's team knocked Japan off top spot to lead the Season heading into their home event in Sydney.

Relive all the best bits from Cadiz