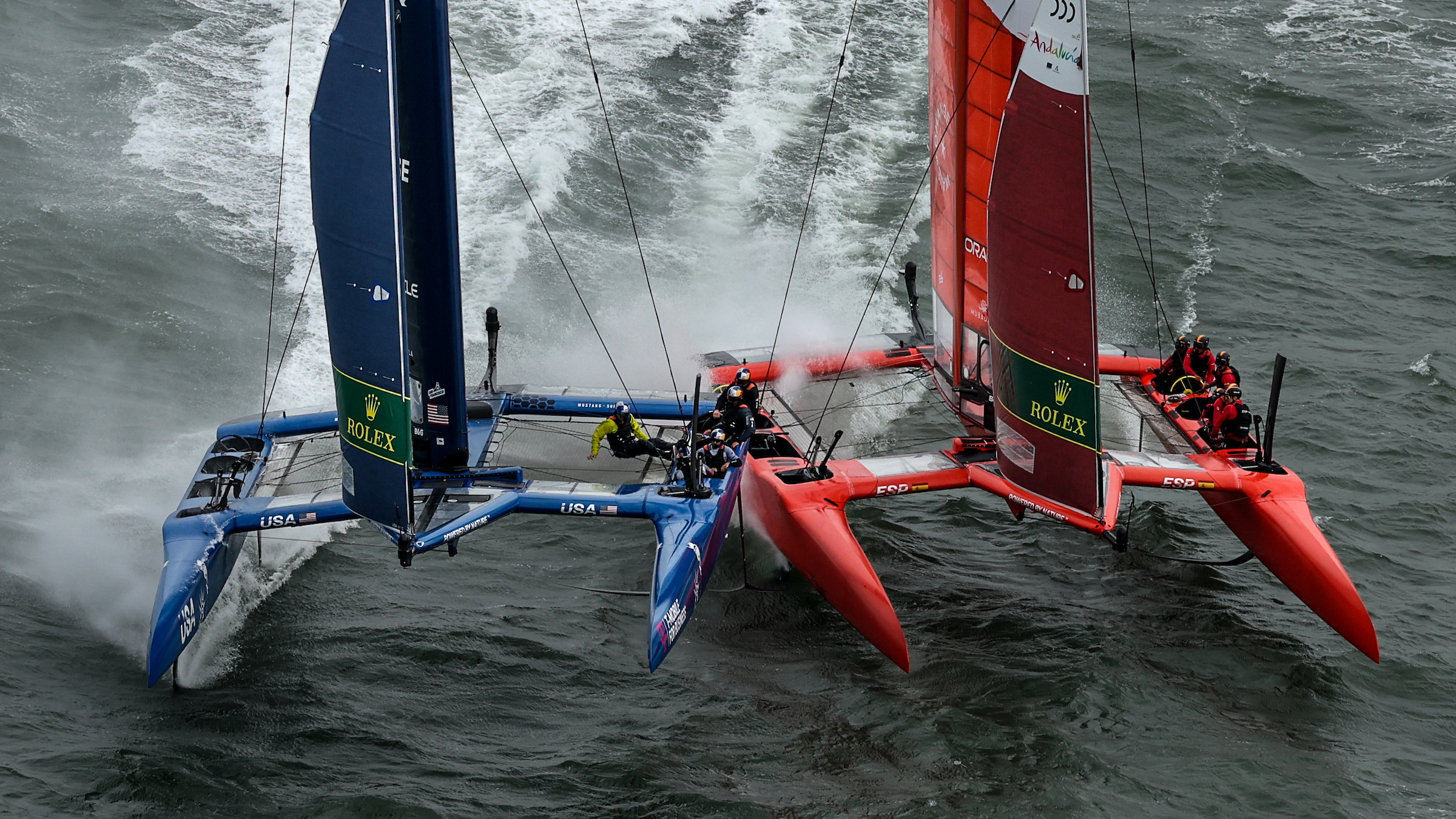 At the end of a crazy weekend in San Francisco, the Australia SailGP Team secured their second successive Championship title with a defeat of Japan and the United States in the Season 2 Grand Final.

After being named event winners of the Mubadala United States Sail Grand Prix, Tom Slingsby and Co overcame some of the toughest conditions of the season to win the winner-takes-all final race to ensure they remain the only team to have lifted the Championship trophy.

Relive all the best bits from San Francisco