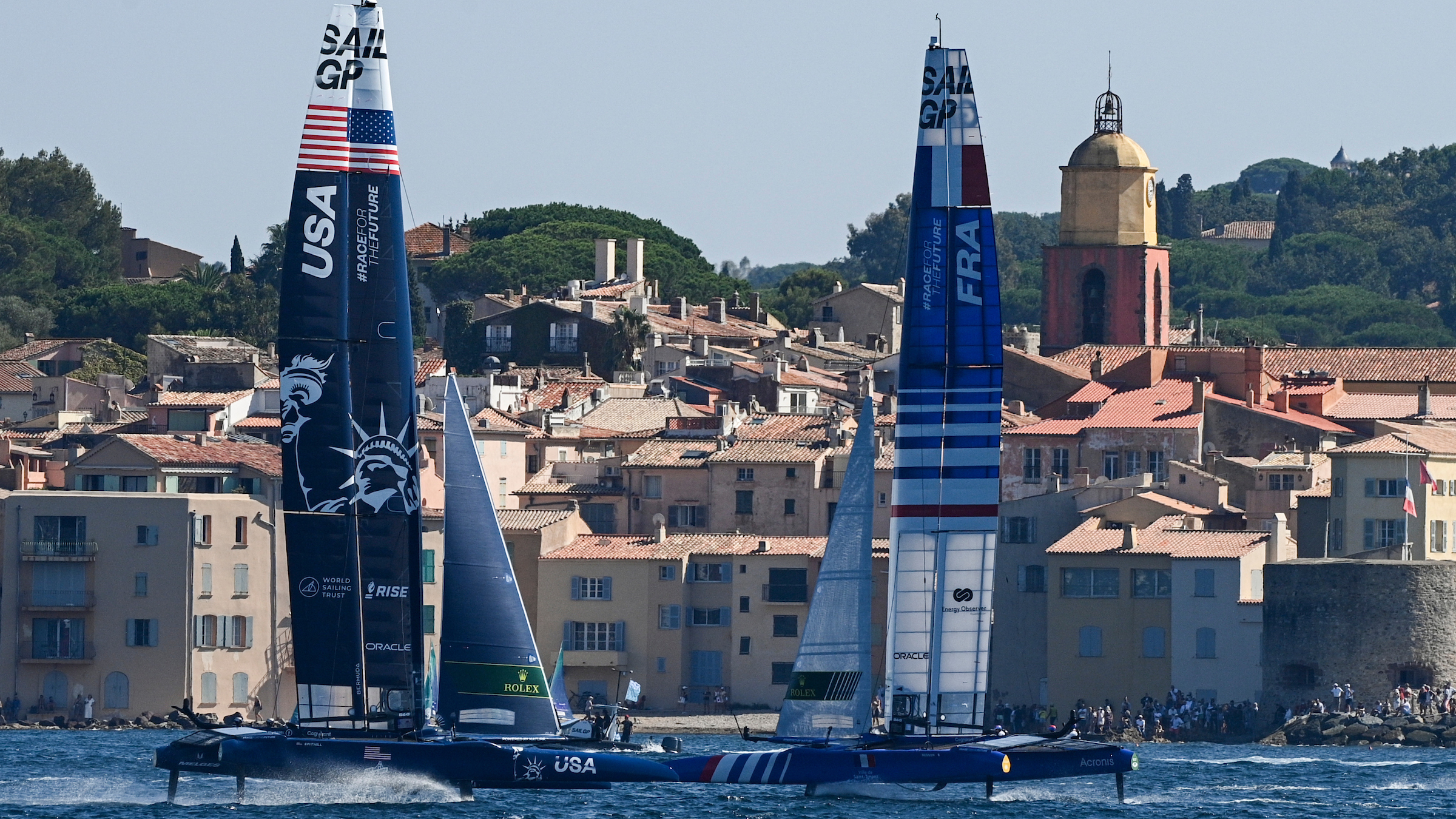 Japan move top of Championship Leaderboard with second event win of the season, as 29m wing debuts in SailGP

Japan defeated the United States and Spain in the winner-takes-all Final in Saint-Tropez to claim top spot in the SailGP Season Championship.

During a glamorous weekend in the Côte d'Azur, Nathan Outteridge's team re-established their title credentials and took advantage of a poor showing by previous Championship leaders Australia - who finished the France Sail Grand Prix all the way down in last place.

Relive all the best bits from Saint-Tropez