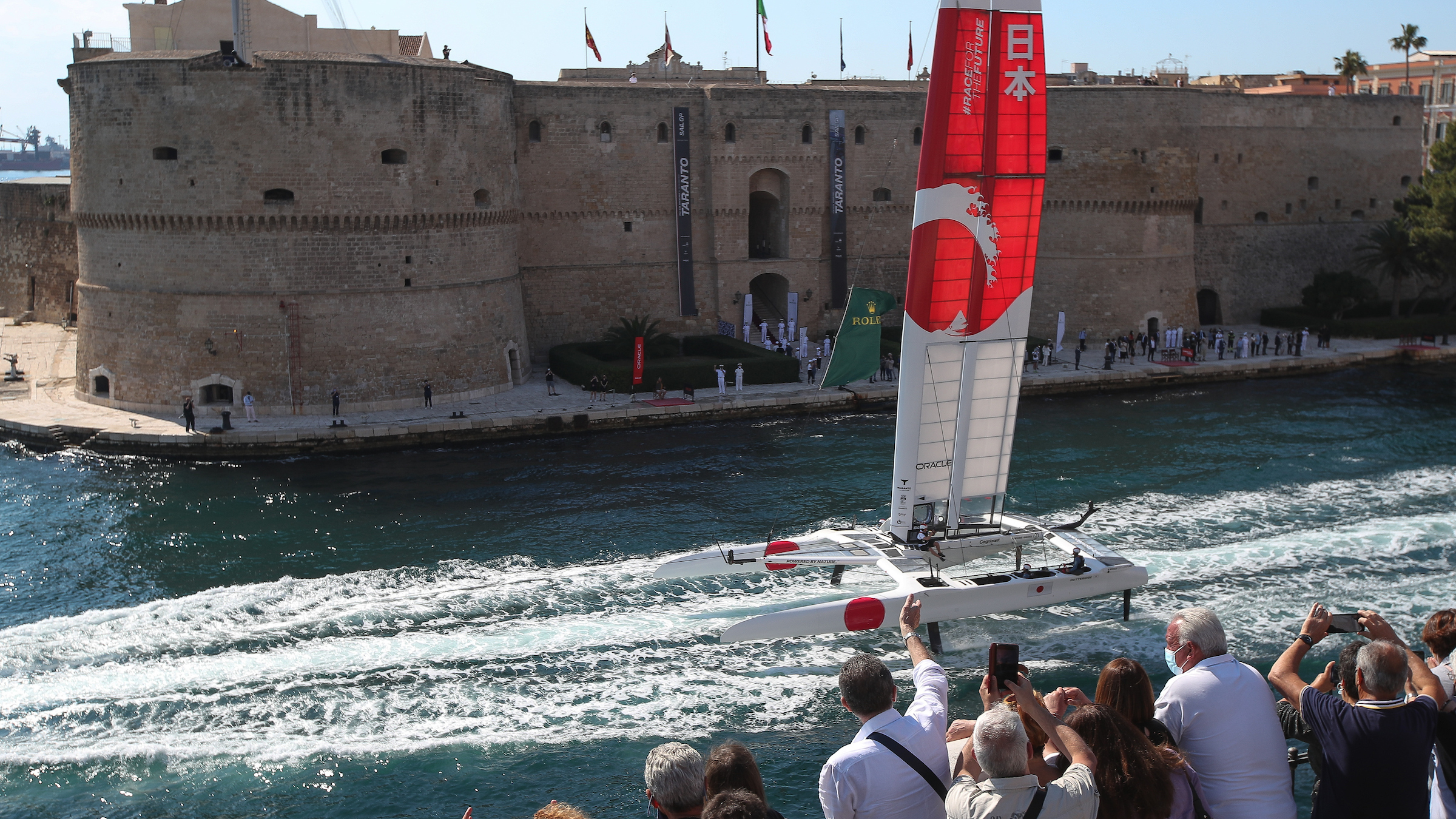 Spain claimed first place in the SailGP Season Championship despite Japan winning the second event of the campaign in Taranto, Italy.

Nathan Outteridge's team impressed across the weekend and beat Spain and the United States in the Final, but solid back-to-back performances in Bermuda and Italy by the Spanish saw them knock Great Britain off top spot after two events.

Relive all the best bits from Taranto