“Racing tomorrow will be more important than ever:” Sehested reacts after first day of racing cancelled in Denmark

The second day of racing in Copenhagen will be ‘more important than ever’, according to Danish driver Nicolai Sehested, after the first day of racing was called off amid poor wind conditions.

All eight F50s were launched and teams waited in still conditions, but no to avail. The loss of the first day of racing puts even more pressure on the second, Sehested said, predicting teams ‘to take more risk’.

“Before it’s all about being in the average game, making sure you stay in the game and not dropping down the leaderboard,” Sehested said, “but tomorrow we’ve got to swing hard from the beginning”.

Denmark strategist Katja Salskov-Iversen agreed that ‘tomorrow is all or nothing’ but remained upbeat about the challenge. 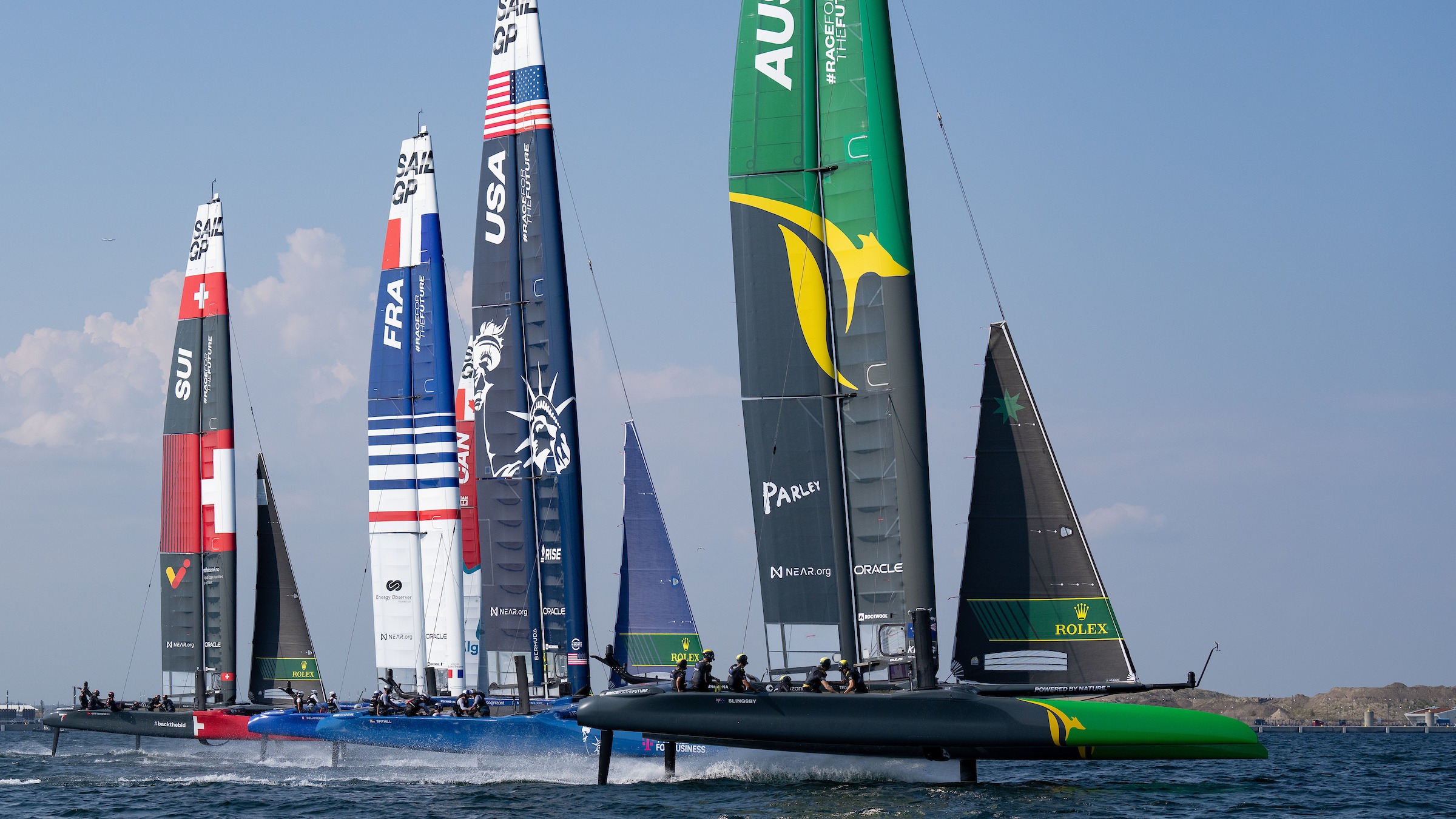 “It’s going to be different with just one day of racing but I feel like our team can really kick some ass on the second day,” she said. “Right now we’ve got to go home and prepare for it but I think we can turn it around.”

New Zealand driver Pete Burling echoed her excitement. “It’s really winner-takes-all,” he said. “It’s definitely a new challenge but we’re just excited to get into it and see what we can do”. 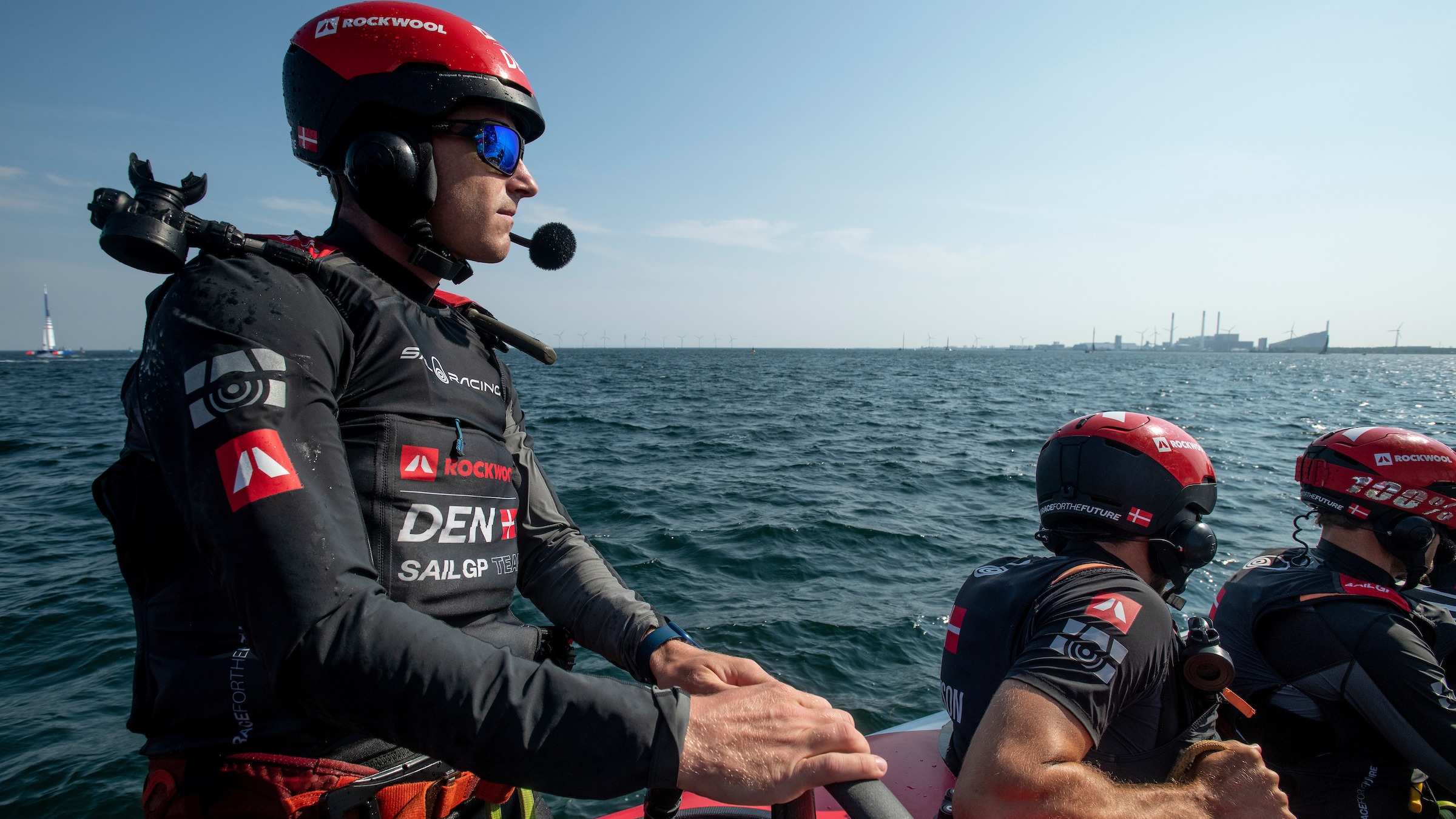 Both Sehested and Salskov-Iversen thanked fans for staying to support the teams from the sidelines despite the adverse weather conditions, with Sehested promising ‘to put on a good show and make it worth it” when racing resumes on Saturday.