The United States SailGP Team secured its first ever event victory at the Range Rover France Sail Grand Prix in Saint-Tropez to get its Season 3 Championship campaign back on track.

On an incredibly light-wind day which drastically constasted the crazy conditions of Race Day 1, the U.S. defeated New Zealand and Great Britain in the three-team winner-takes-all Final. Due to the lack of breeze on the Gulf of Saint-Tropez there were major changes to the race schedule, with the fifth Fleet Race terminated - due to no one crossing the finish line inside the 14-minute race window - and the sixth Fleet Race - added from this event onwards to introduce SailGP 'Super Sundays' - cancelled entirely.

As a result, the United States won the only completed Fleet Race of the day, before claiming the all-important victory in the Final. 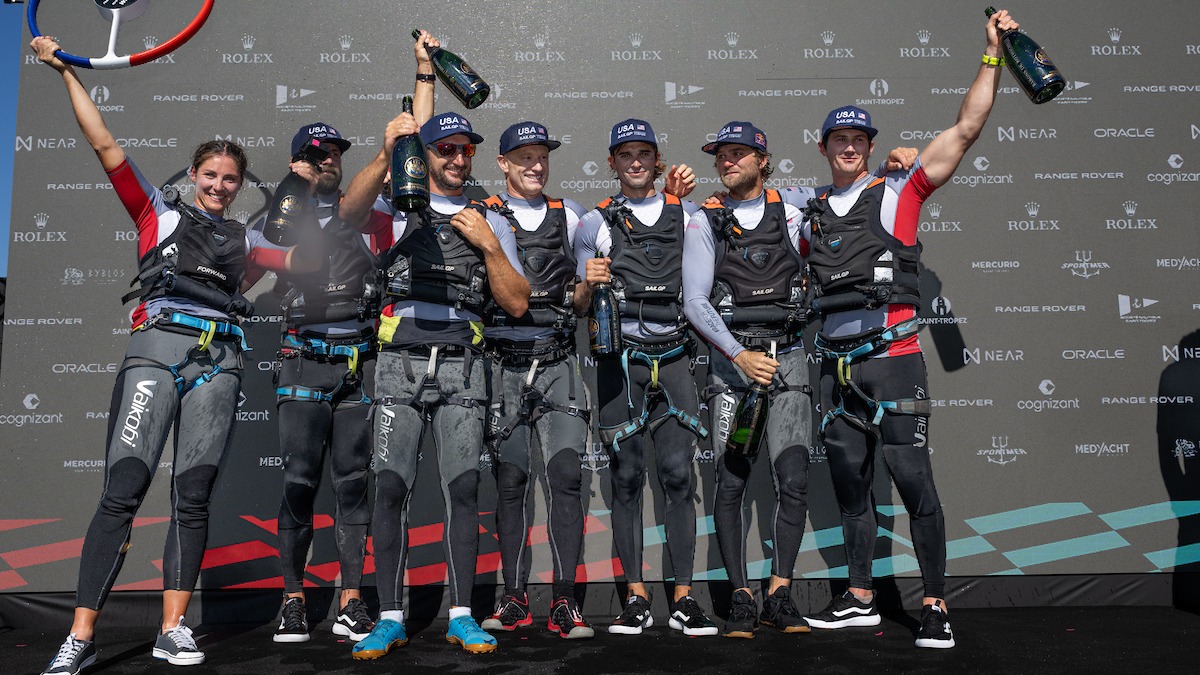 However, an incident with France during racing saw the U.S. penalised four points from their season total, meaning they failed to climb the Championship rankings and remain in seventh place after five events.

Reigning champions Australia - who finished fifth in Saint-Tropez - remain atop the season leaderboard with 42 points, although only one point now separates them from New Zealand in second following the Kiwis' rapid climb up the table.

The Kiwis' fellow beaten finalists in France, Great Britain, are a further seven points back in third, with Denmark (33 points), France (31 points) and Canada (29 points) making up a congested midfield. 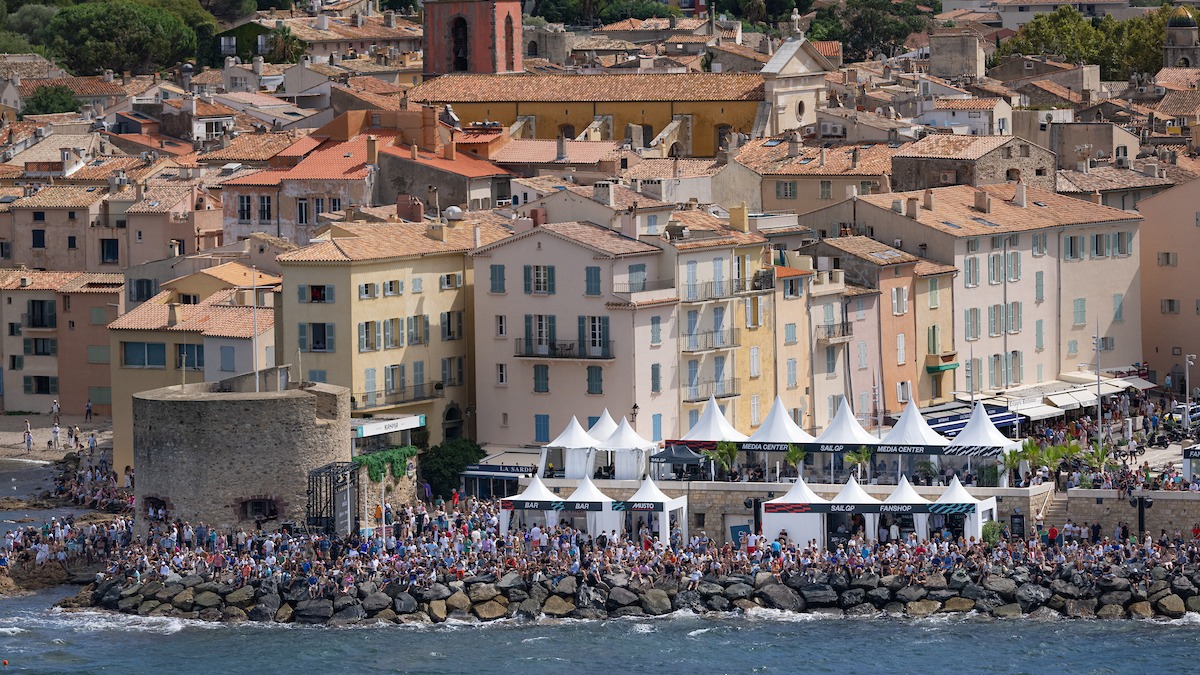 The U.S. have 25 points to sit seventh, while Spain and Switzerland prop up the rest of the table on 15 and 12 points respectively.

The racing action resumes in under two weeks with the Spain Sail Grand Prix | Andalucía - Cádiz taking place on 24-25 September.