Peter Burling’s New Zealand has triumphed in its first ever SailGP final and taken the title of the Great Britain Sail Grand Prix after a weekend of masterful racing on the waters of Plymouth Sound.

The Kiwi team finally look to have cracked the F50 code after breaking the five-strong winning streak of two-time champions Australia and pushing Nicolai Sehested’s Denmark into third. 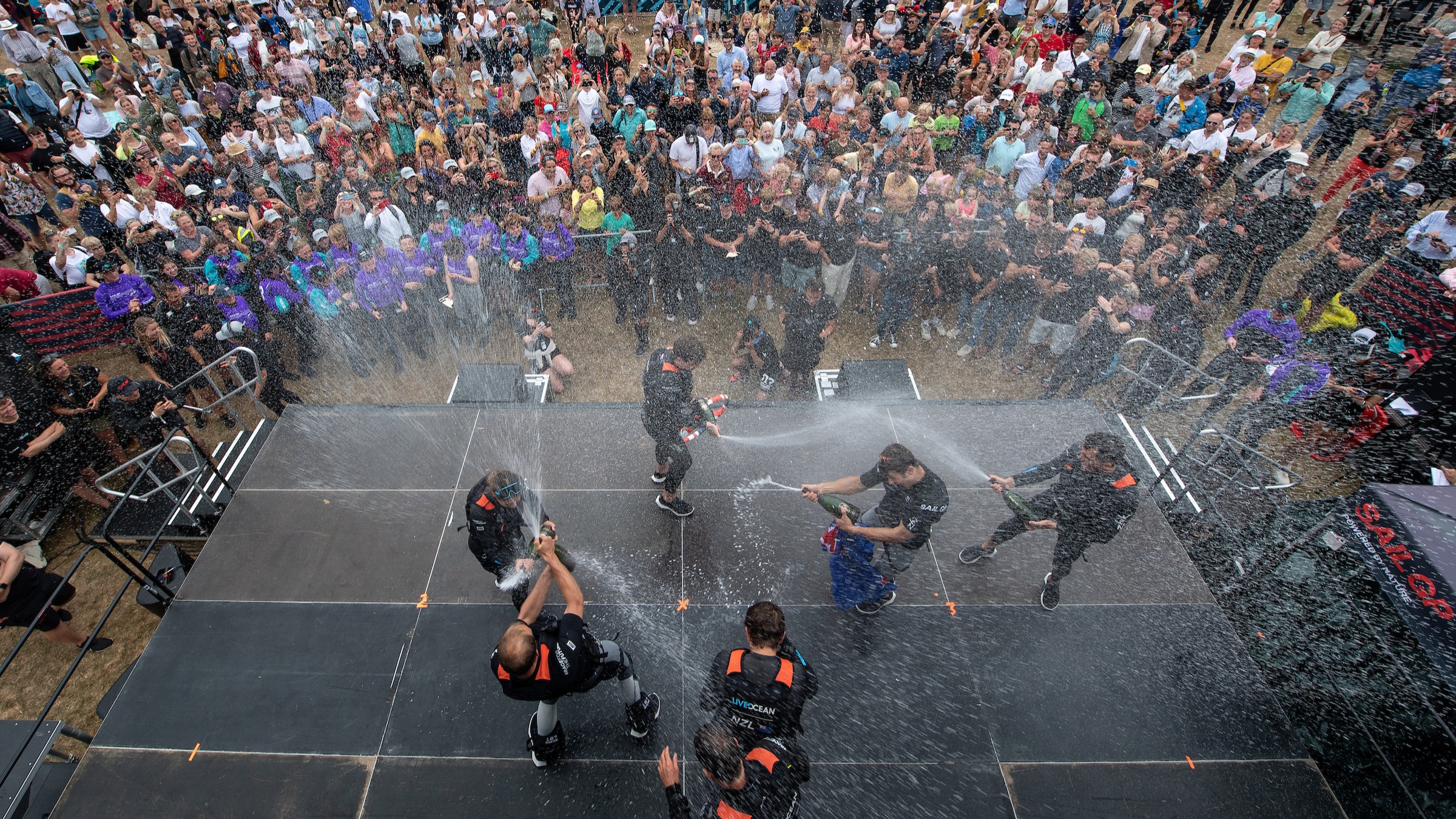 It was Peter Burling’s team that were quickest off the line, followed by Denmark in close second and Australia lagging in third, marking the first time Tom Slingsby’s crew was not first to mark one in the three boat winner-takes-all final.

All three boats came off the foils as light winds plagued the bottom of the course but it was Sehested who was able to recover the quickest. However, an aggressive match racing manoeuvre by Burling stole the lead from Denmark at gate three and it was the Kiwis which dominated from there on in. 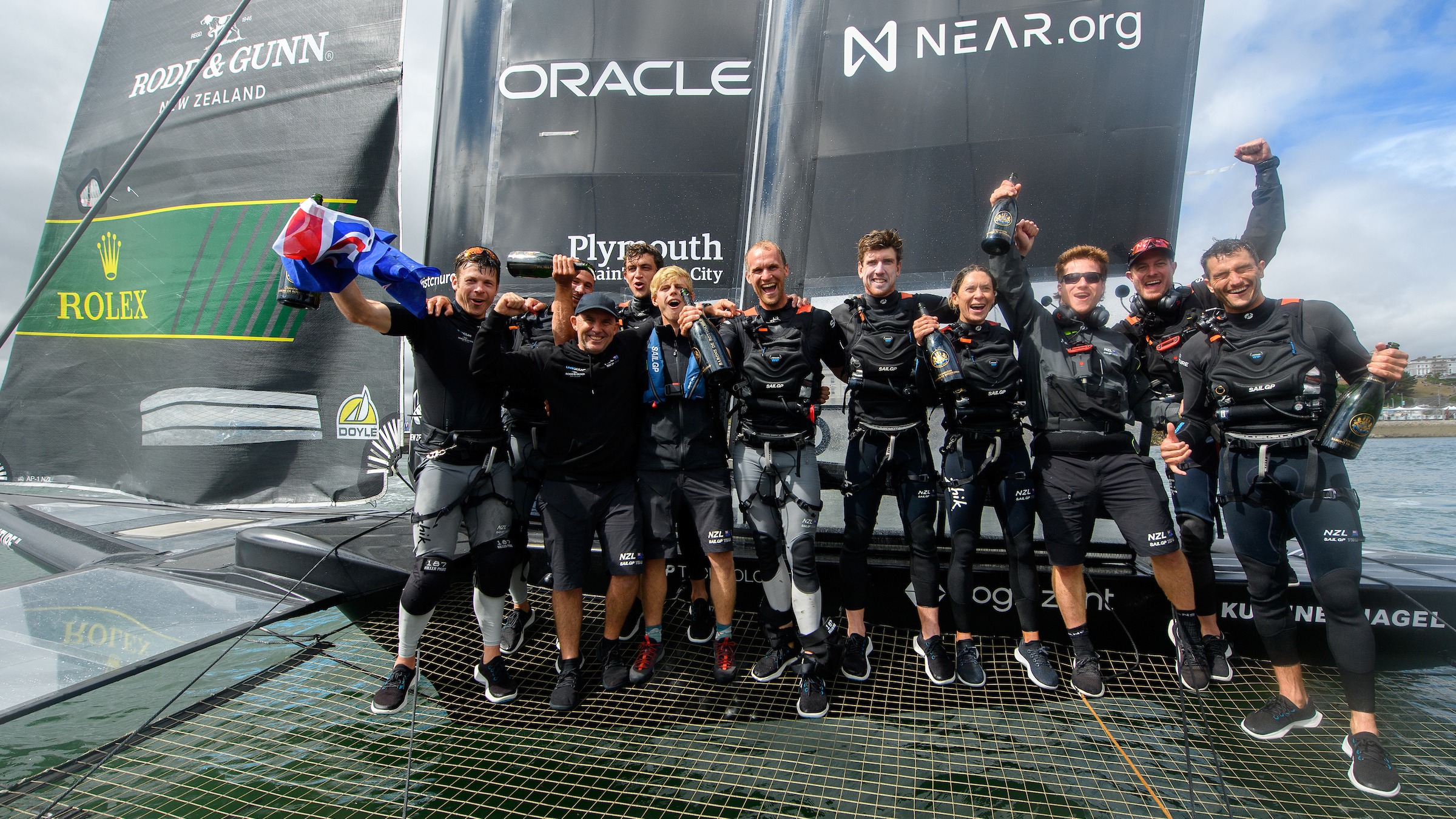 It followed a weekend of calculated and skillful racing by Peter Burling’s crew, who picked up a 2-2-1-5-1 fleet racing record in front of bumper crowds on Plymouth Hoe.

Speaking about his first ever win, Peter Burling said the team was ‘stoked to be in [their] first Final’. “It was an awesome effort from the team - it’s been a big push to get to this point but I’m really pleased with the way we’ve been sailing and improving.” 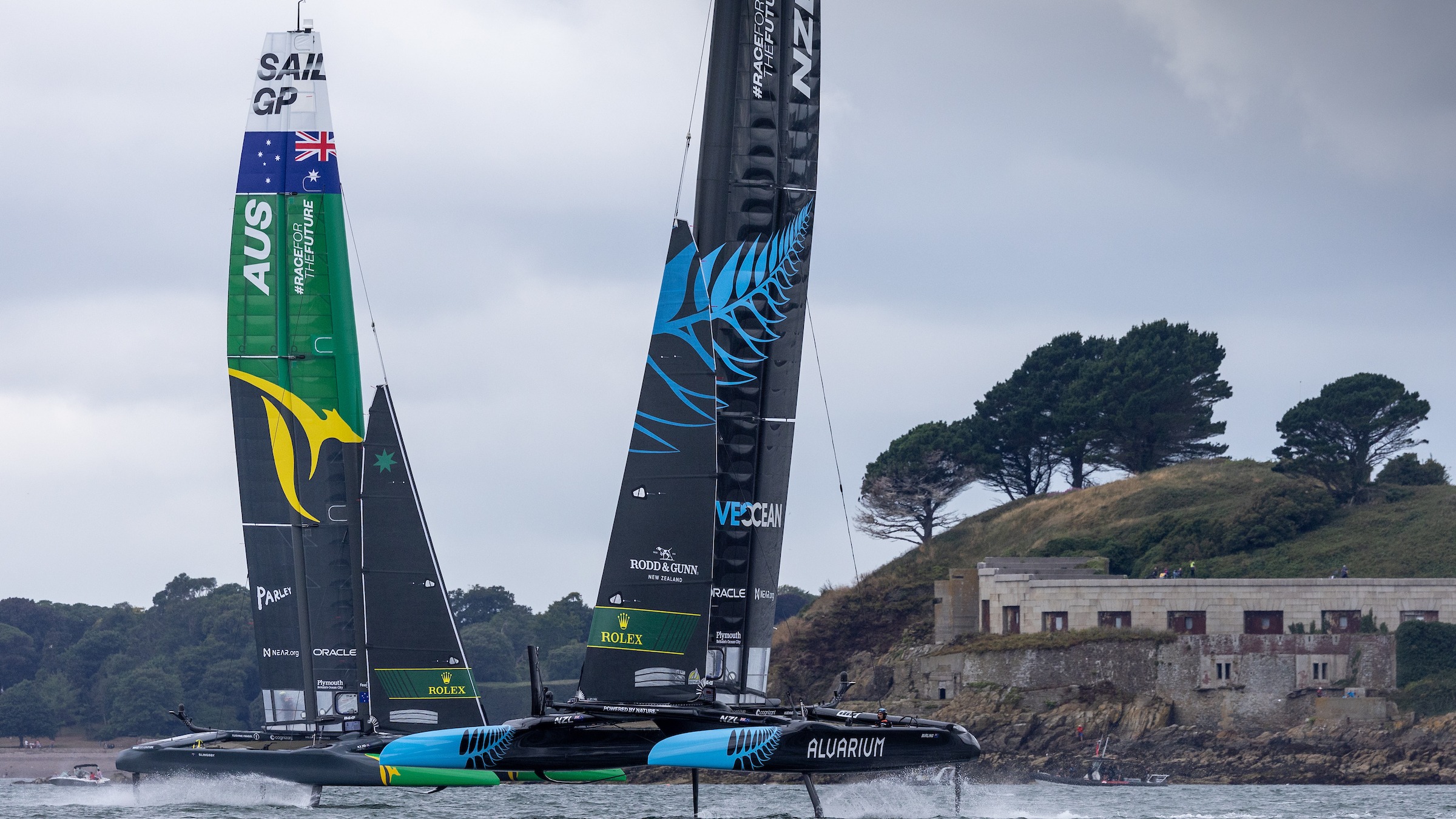 Both New Zealand and Denmark secured places in their debut SailGP Final after a second day of neck and neck racing in changeable conditions.

Crews were caught off guard by puffy conditions, which saw wind directions shift by as much as 60 degrees and fluctuate from 35 km/h to just 9 km/h.

It was a devastating day for home favourites Great Britain however, which missed out on a place in the Final by the narrowest of margins.

A last minute penalty for a close cross to the Aussies was handed to Great Britain just 200m from the finish line of the fifth fleet race, handing the third Final place to the Danish.