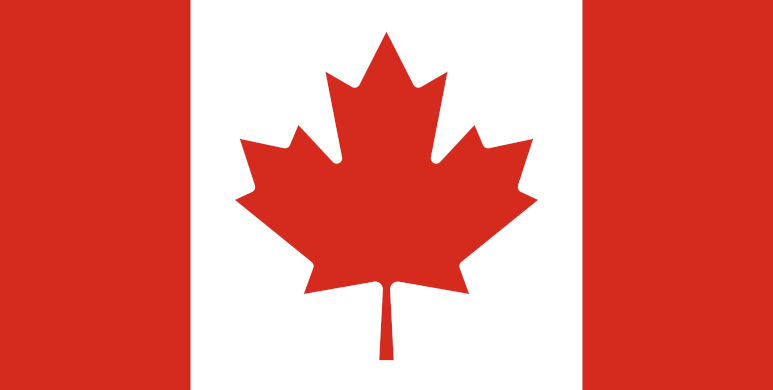 SailGP
Chris Draper joined the new Canada SailGP Team as wing trimmer for Season 3, having raced with Great Britain in Season 1 and Japan in Season 2.

Career
Draper, 43, has been a professional sailor since leaving university in 2000, with a keen focus on always sailing the fastest and most high-tech boats out there. He spent his Olympic career sailing the 49er, winning multiple World and European Championships and also a bronze medal at the 2004 Olympics.

Following a move into professional racing circuits, Draper added to his trophy cabinet a win in the 2009 Extreme Sailing series as helmsman, before beginning his America’s Cup career. He was helmsman and skipper for Team Korea and then moved to the Prada, Luna Rossa team where he was helmsman for the 34th America’s Cup.

In 2015 he started trimming the wings on hydrofoiling catamarans and was the wing trimmer for Softbank Team Japan in the 35th America’s Cup, and then the Great Britain SailGP Team in Season 1. He fulfilled the same role for Japan in Season 2, before moving to the Canadians for the start of Season 3 in 2022.

Personal
When he’s not sail racing, Draper is a very proud husband and father of two children. He loves surfing, snowboarding and pretty much anything with a board attached to his feet.