After starting the day in second place, the team suffered from difficult starts in both fleet races and despite fight backs were not able to improve their position enough to qualify for the top three podium final. 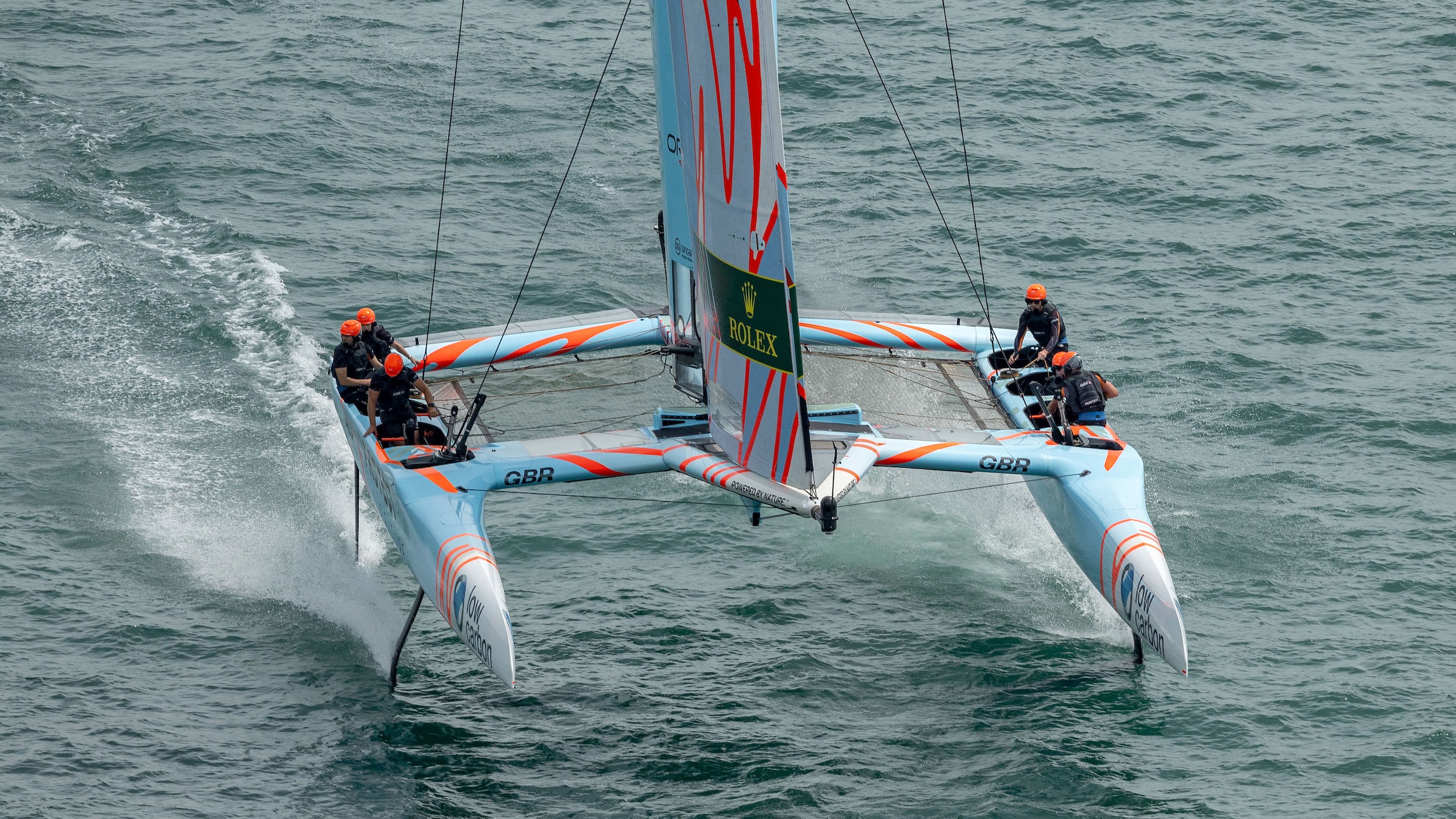 Despite the result GBR actually jump one place to third in the overall championship table and with three events left to the season are still well in the hunt for the $1 Million dollar prize at the final in San Francisco. In the Singapore Podium Final, Pete Burling’s New Zealand SailGP Team dominated to take the event win ahead of the Nicolai Sehested driven Danish team in second and Tom Slingsby & the Australian Team completing the top three.

Speaking after racing Ben Ainslie commented “Sometimes you have events like this where despite sailing well things just don’t go your way. We felt on form in practise and managed to get some results on a very tricky light wind opening race day, which put us a good position. Today though, it feels like we left some points on the racetrack with timing mistakes hurting us at the startline. 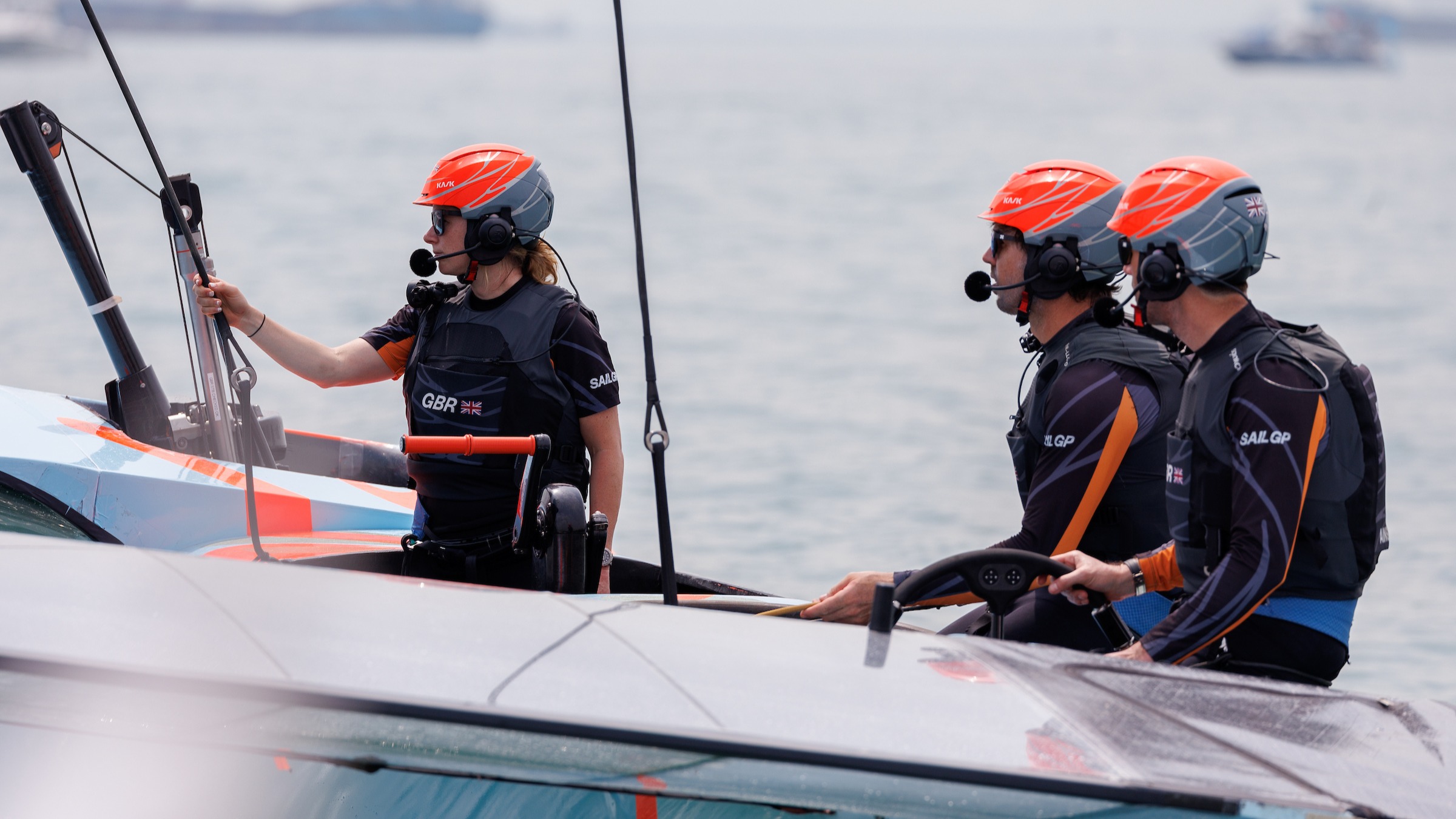 He continued “However, the good news is we haven’t lost any places on the season three overalls, and we have three events left. There is still a lot on the line, we will be ready to come out firing in Sydney.

Reacting to the day’s racing, GBR Strategist Hannah Mills said: “It wasn’t our best day out there today, we were actually sailing well in the races but made our lives hard by not coming off the start lines on the front foot. In SailGP, with all the teams being at such a high standard, there’s little room for error and a mistake at the start line is often too hard to come back from.

“We’ll be regrouping as a team analysing the data from all the other boats to see how we can come back stronger ahead of Sydney next month. This race is filled with so many positives for me though, as despite the result, coming back to racing after over a year not being on a boat, it was an amazing feeling.”

The Great Britain SailGP Team, move to 3 rd in the overall SailGP Championship table and will return to action in Australia for the Sydney Sail Grand Prix 18/19 th February where they hope to have better luck in the Southern Hemisphere and make it back into that all important Podium final.